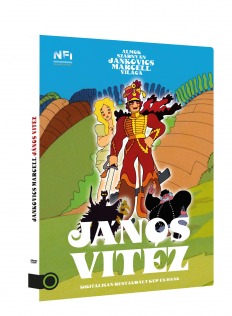 The film is a fairy tale about Jancsi Kukorica (Johnny Corncob), the shepherd boy who became a hussar, who overcomes a series of trials in order to wed his betrothed, Iluska. This glorious musical cartoon was made for the 150th anniversary of the birth of poet Sándor Petőfi.