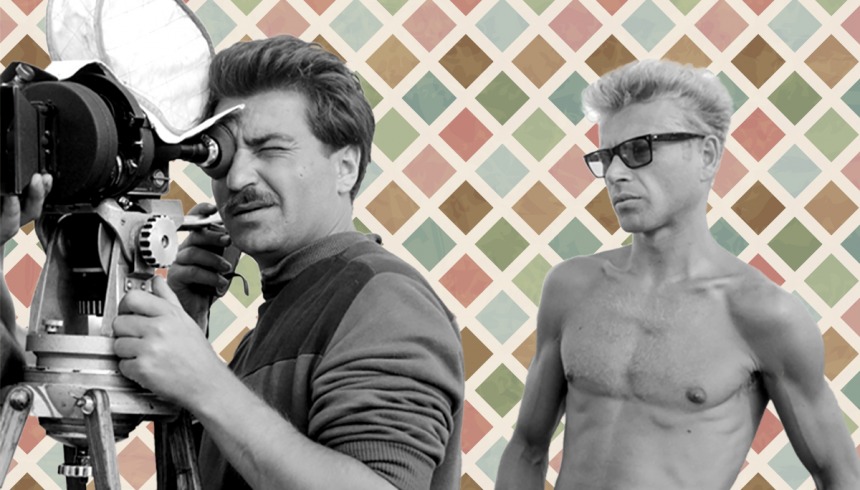 On Location commemorative points are designed to make the story of Hungarian film a part of the tourist experience in a relaxed and entertaining way. To mark the 120th anniversary of Hungarian film, On Location commemorative points provide audio-visual information on shooting locations around Hungary with plaques and web maps set up nationwide. The positioning of QR code plaques at the actual locations brings the history of film much closer. More details shortly.