Imre Apáthy, 1944. The career of a doctor starring Klári Tolnay. 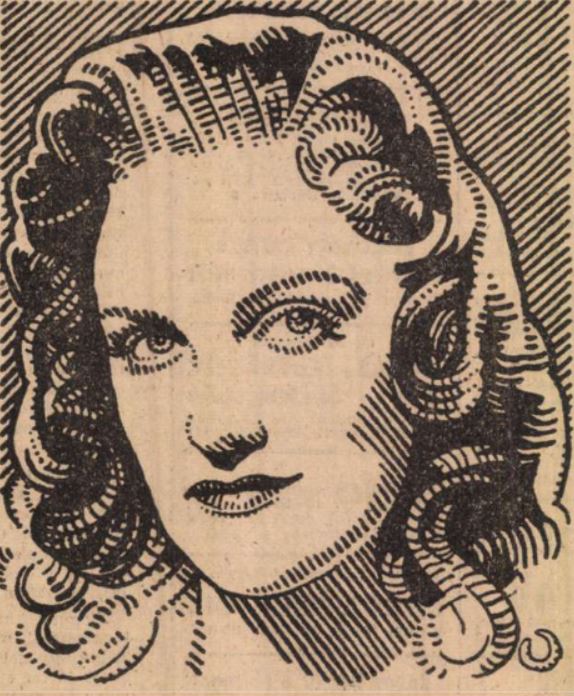 Plot
The young doctor Judit Máté works in the paediatric clinic of a renowned medical professor. Mimi, the mother of one of her little patients, invites her to a party where an old acquaintance, Márton, tries to persuade her to join the staff of a prestigious sanatorium. When due to the death of her father she falls into financial difficulties, and she does not have the courage to ask for assistance from her colleague Péter, with whom she is in love, she accepts the apparently promising proposal from Márton. From the very first minute of her new job, she suffers agonies from the imagined complaints of bored and hysterical patients and longs to return to the clinic. Márton performs an abortion on Mimi and then flees, leaving his patient to be treated by Judit. Judit does everything in her power but the woman dies. The story is recalled during the testimony of the doctor in court. Judit is found not guilty, she returns to the clinic where her true vocation lies and she finds love at Péter’s side. 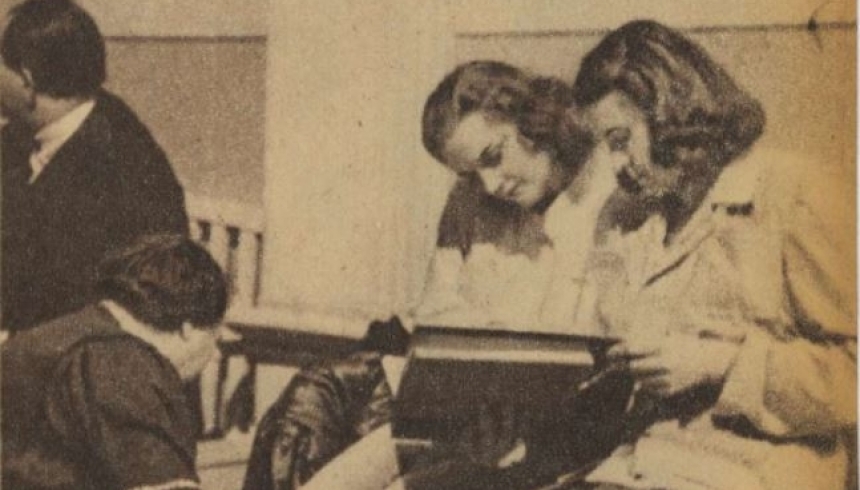 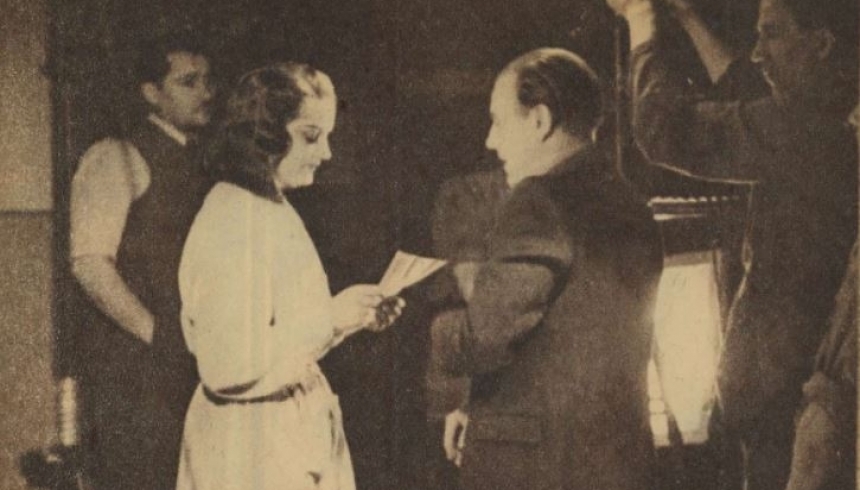 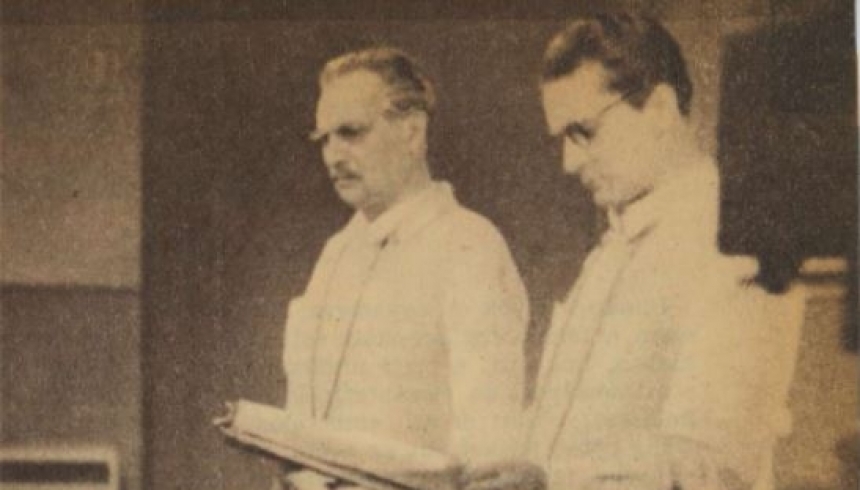 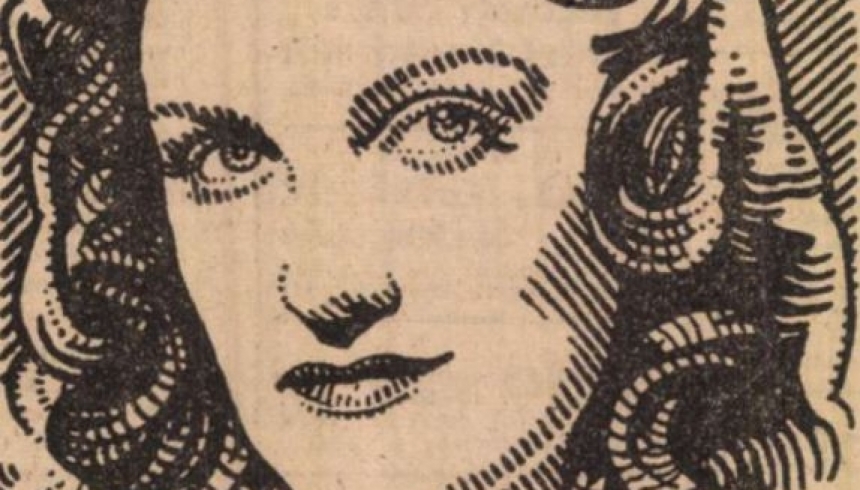 What makes it interesting?
The story of a doctor touched on important topics concerning the role of women in society. The lead is played by Klári Tolnay, but the film also features Hanna Hertelendy who later on, as Hanna Landy, became a major American film and TV actress.