István György, 1936. French-style film of passion about the consequences of an accident. 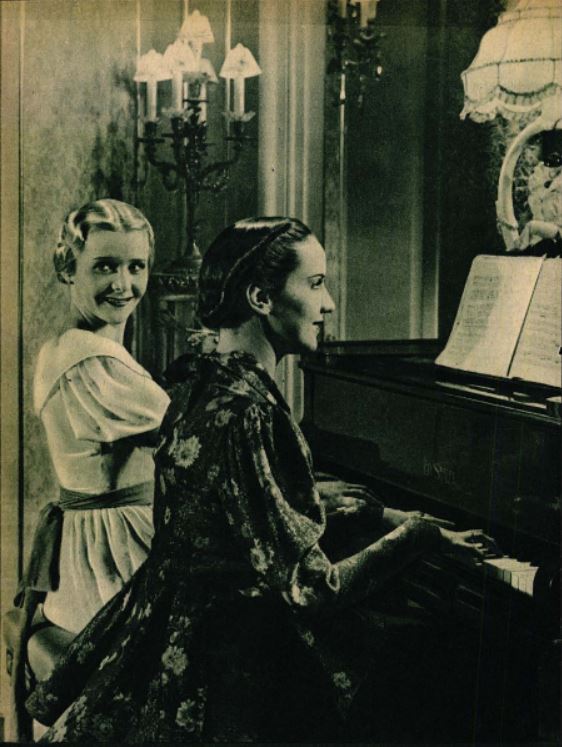 Plot
Pest attorney Ákos Kemenes journeys with his wife, the beautiful Thea, to visit his parents in Kemenespuszta. In a huge storm, their car ends up in the ditch. Ákos’s childhood friend Tamás Vasaly comes across the injured, unconscious couple on the rain-soaked road. Thea finds herself attracted to the impetuous, passionate Tamás. Tamás also likes the beautiful woman but he loves Éva, sister of Ákos. The wedding plans are already well underway when he overhears rumours that Éva’s mother considers him to be a fortune-hunter, therefore he breaks off the engagement. Emboldened by the breakup, Thea meets Tamás in secret. Soon Ákos and then Éva arrive to appease the offended young man. Although nothing happened between them, Thea and Tamás are looked on with suspicion. However, Ákos forgives his wife and Tamás and Éva make up. 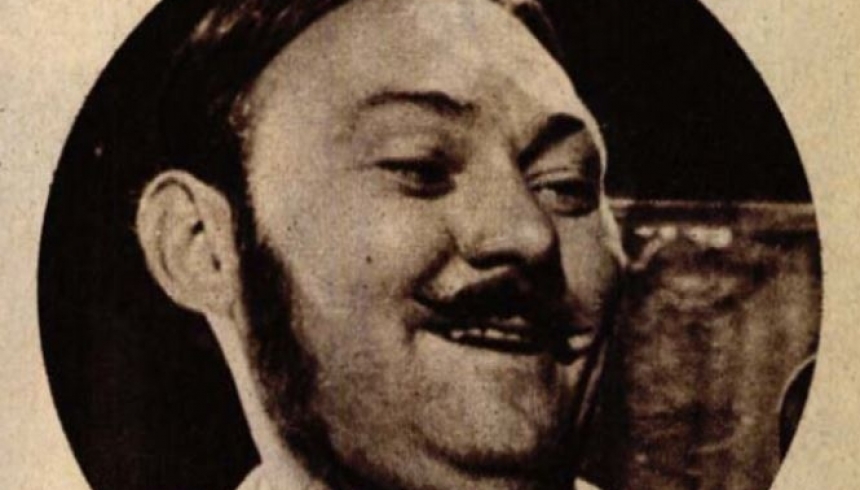 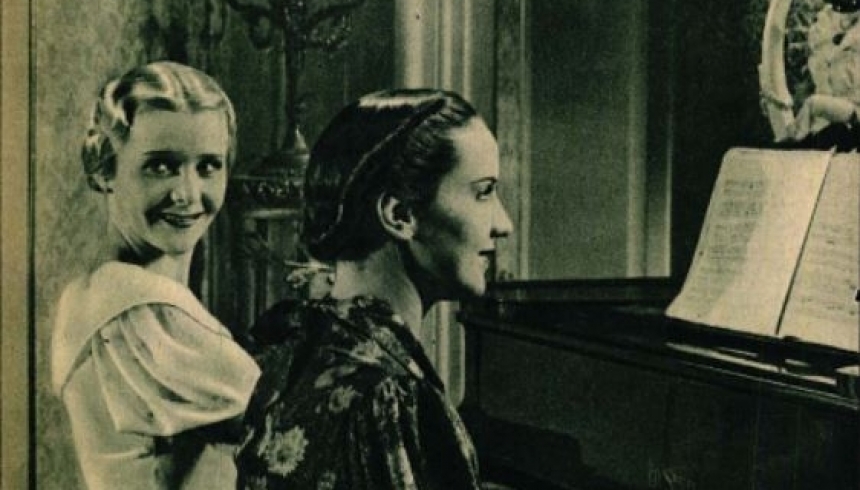 What makes it interesting?
A subdued drama that contemporaries described as the first French-style Hungarian sound film. The famous actor couple Gyula Gózon and Lili Berky played the part of the parents.