Status
Original length: 2389 m, 88 minutes
Only fragments of the film have survived.

Plot
The story starts in a village. Erzsébet Bolygó Kis an unmarried girl gave birth to a child. The child's father, Victor doesn’t marry her, but he promises that when he got married, and his financial situation will be better, he will support her and his daughter. He asks Erzsébet to give her little girl, Klári to a village nurse and go to Budapest to a prosperous family as a nurse. Peter, a mechanic who has lost his arm on the same warm moonlit night, in an accident, when Erzsébet was seduced by Victor, asks Elizabeth's hand, but she refuses him, because she doesn’t like him. She goes to the capital and she works as a nurse. She is really loves the children entrusted to her, but her new home in Pest is the home of the sin. Victor has secret relationship with the woman of the house, and he is courting her teenage daughter as well. Peter visits Elizabeth again and he propose to her, but she refuses him again. One night the landlord tries to seduce Elizabeth. At that moment, his wife enters, she is offended at the sight of the scene, and she sends away the girl from the house, who then commits suicide. 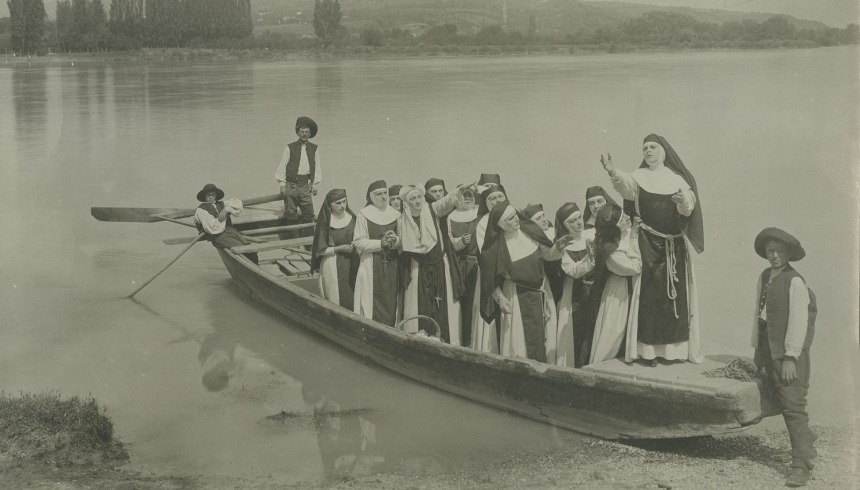 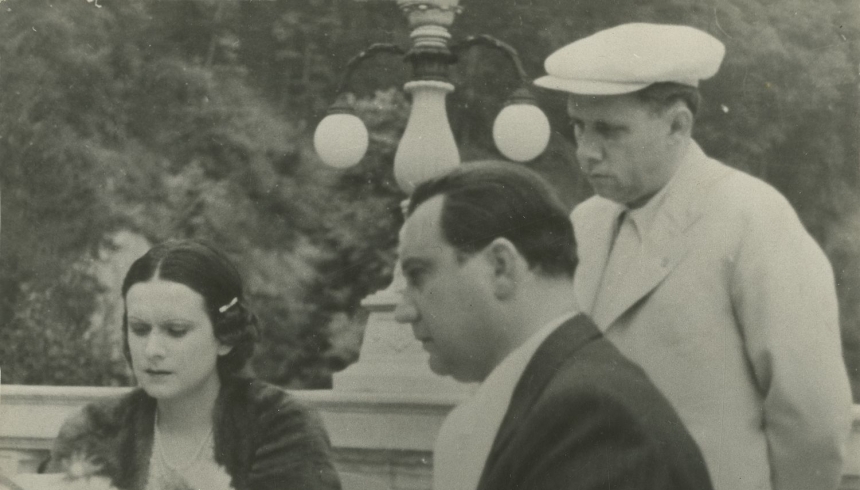 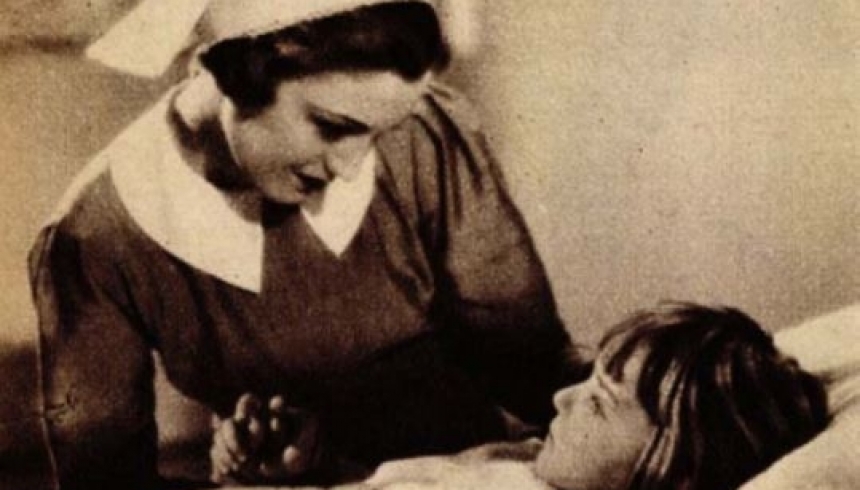 What makes it interesting?
A tastefully directed drama in which the talented Éva Szörényi plays a tragic character. She is joined by Sándor Svéd, the world-famous baritone, and Pál Jávor in the roles of the male protagonists.