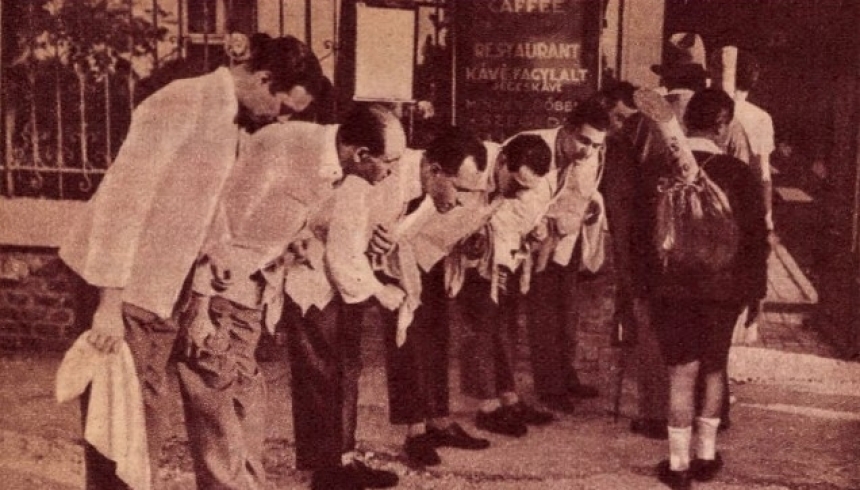 Plot
The story starts with the wedding of a young and poor couple. The young people from the capital, due to their restricted financial means, can only afford to spend their honeymoon at a holiday resort outside Budapest, travelling here by the "penny express". Incidentally, they meet with Mr. Brown, the American millionaire of Hungarian origin, and his pretty girl-friend from New York, and the encounter brings about a favourable change in their lives. 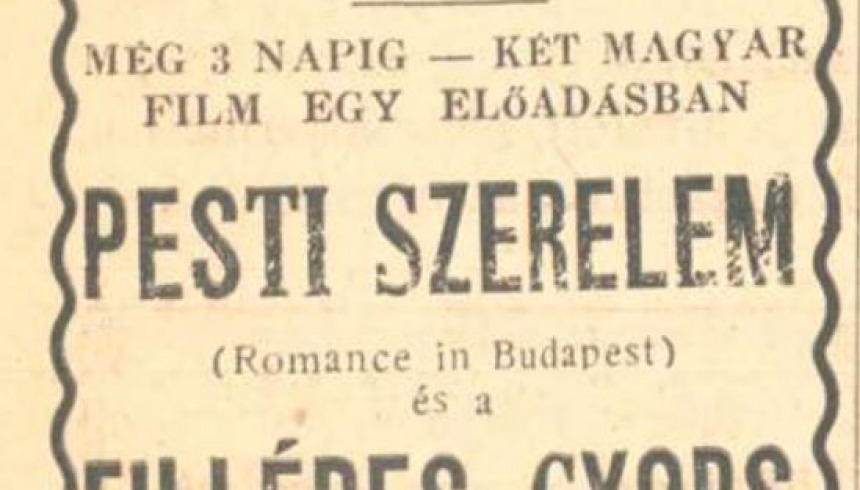 What makes it interesting?
Originally made as a film sketch, the movie was supplemented by the Hungarian rental company in New York, Sugar Brothers, turning it into a full-length production. The film, which was popular almost certainly because of the fine Budapest views in it, was screened in Tobis cinema in New York in 1935.