Plot
Miss Iza teaches Hungarian language in Selmecbánya, but she is forced to give up her job and leave her beloved students when the town is made part of Czechoslovakia where teaching in the Hungarian language is by now officially banned. First she and her friend, another woman, have a job in a Budapest night-club, then, with the help of colonel Wood, becomes a star of Étoile Noire, a Night-club in Paris, but is unable to put behind her memories of her native town, where she decides to send all the money she has saved up to support her loved ones, who still live in Selmecbánya. She keeps an eye, as it were, on the future of her former admirer, Bodó Bálint, pulling strings to get him a job as a forester and even acts as a matchmaker for Bodó and Paksy Jolán, a nice country girl. 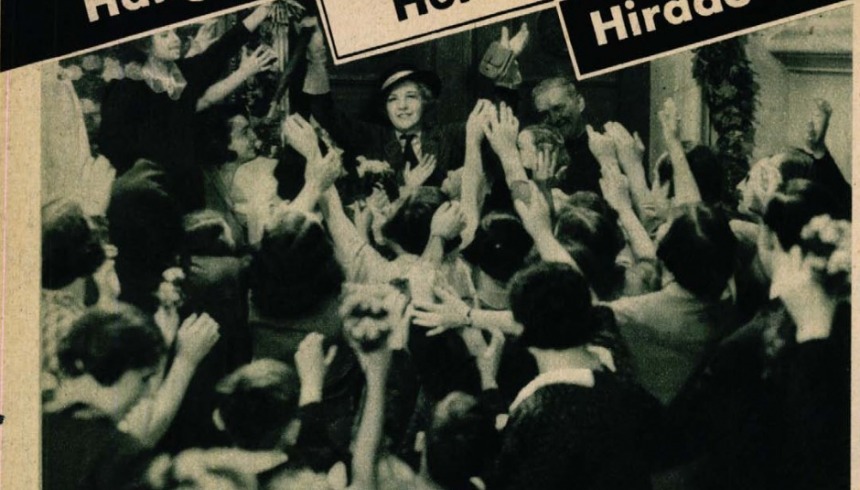 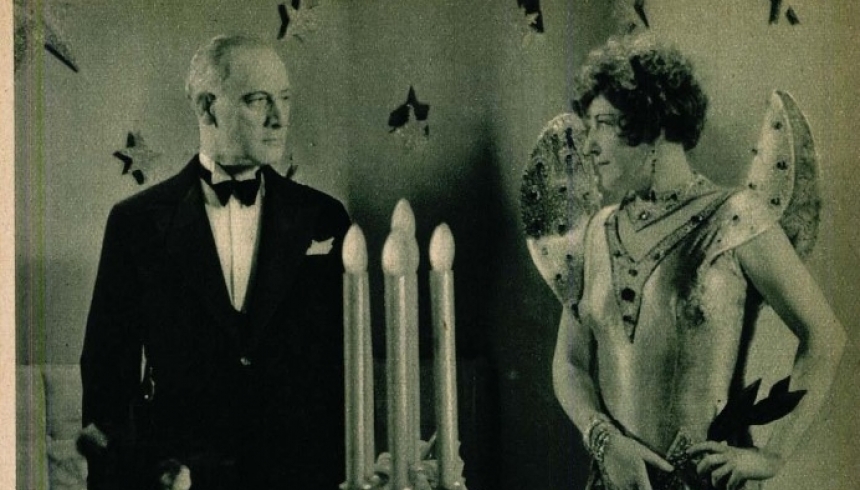 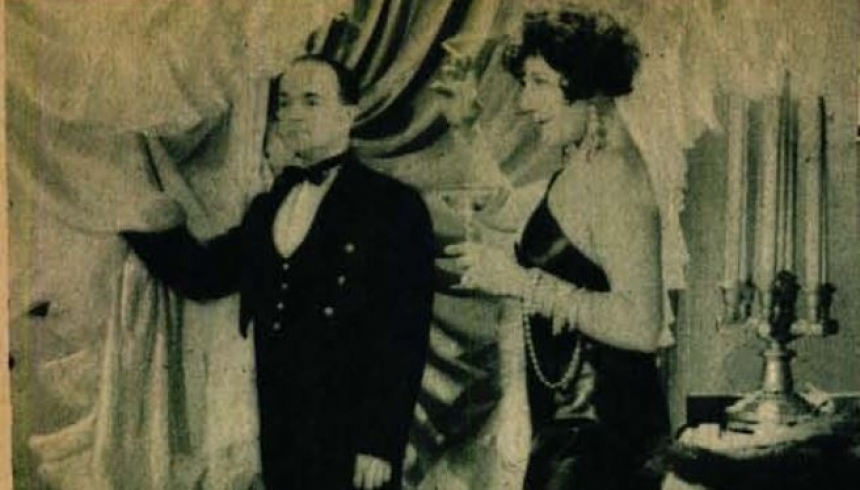 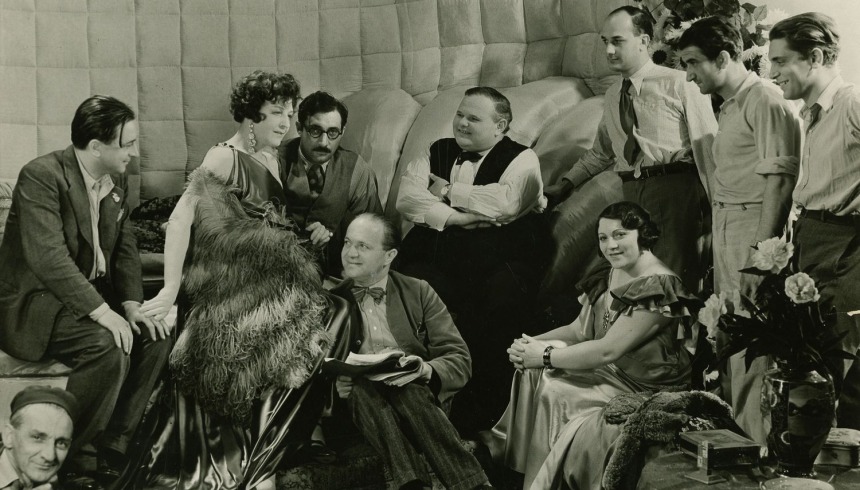 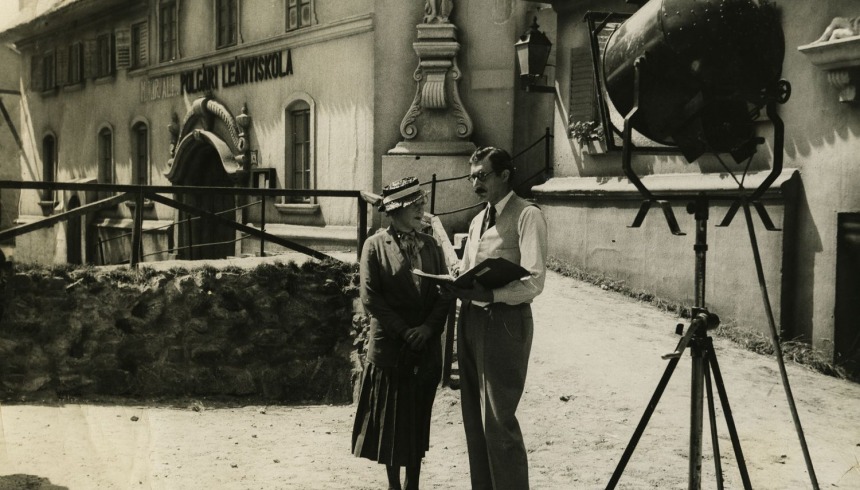 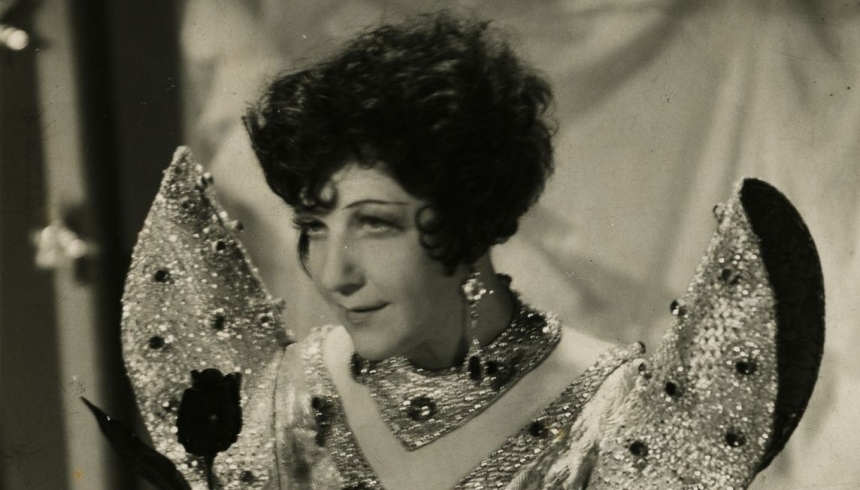 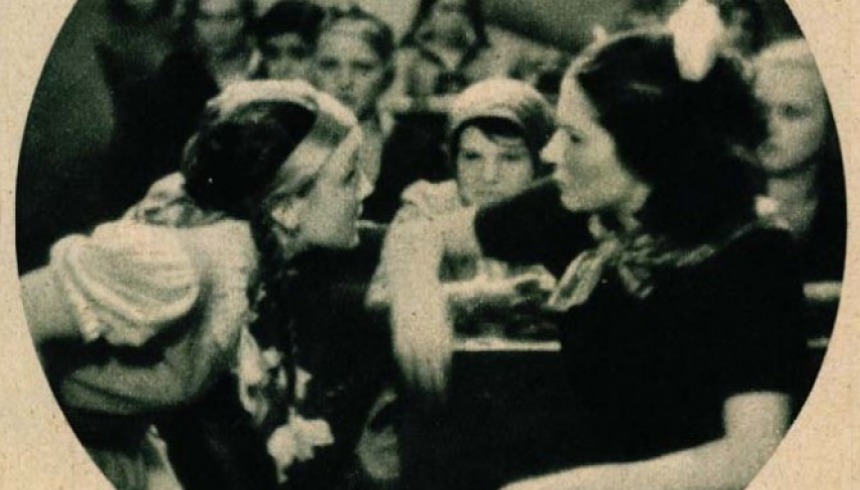 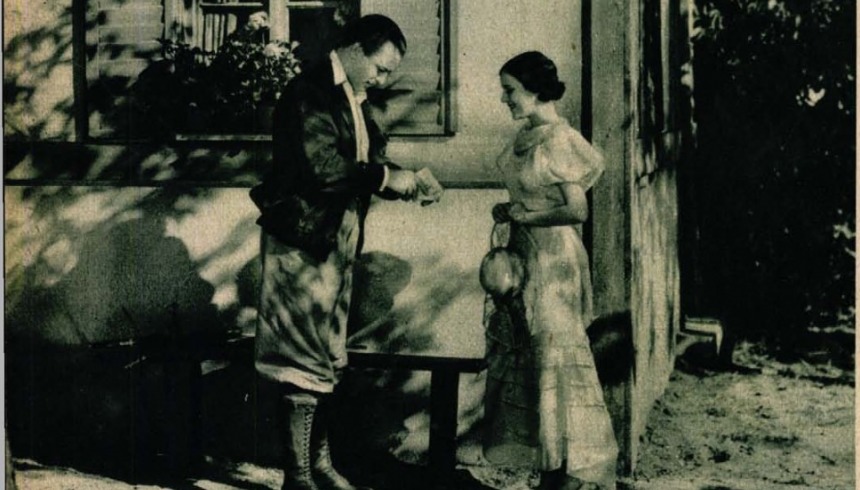 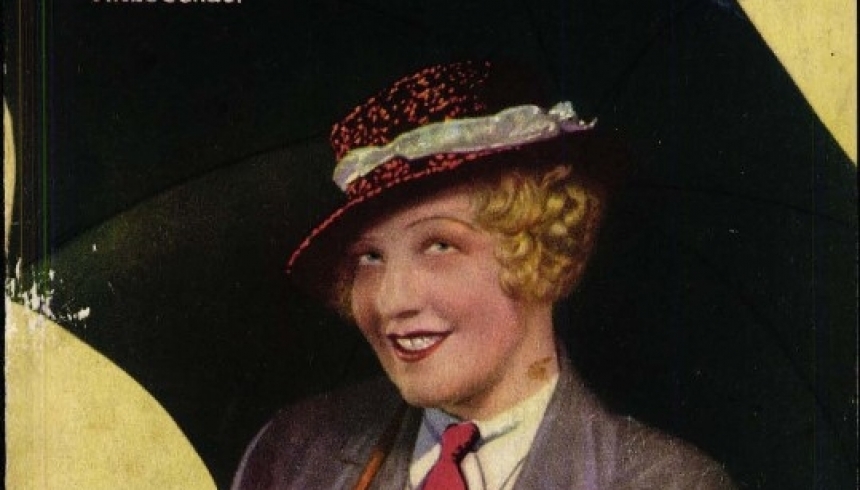 What makes it interesting?
This drama, the subject of which was inspired by the fate of those living in areas ceded from the homeland under the terms of the Trianon peace treaty, was the idea of Sári Fedák. This motion picture was the first sound film of the actress also playing the lead role.