László Vajda, 1938. A successful comedy with the focus on female characters. 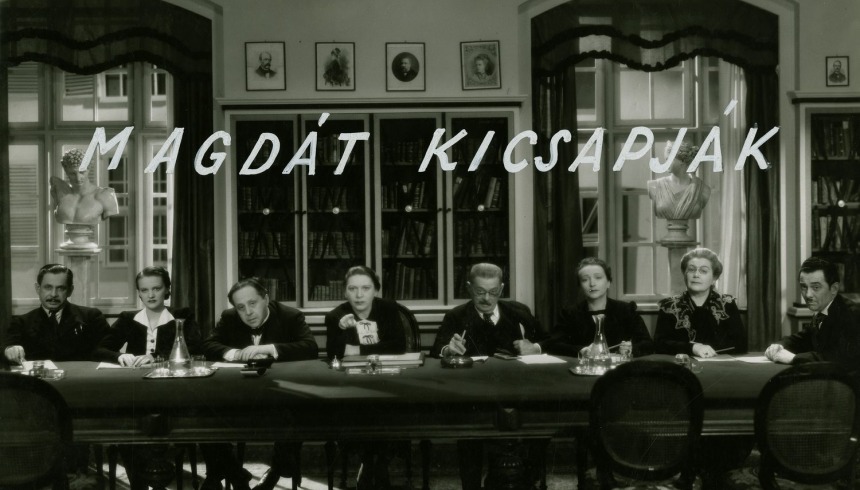 Plot
Ahead of their exams, students of Hermes private school of commerce are writing business letters to an imaginary Mr. Alfred Harvey in Liverpool during commercial correspondence classes. In order to break the everyday monotony, the charming young teacher Erzsébet Makray decides to write passionate love letters to the same addressee. One of her students finds the letter and posts it. In a surprising turn of events, Mr. Harvey, who it transpires actually exists, travels to Budapest and asks the school director for help in tracking down the ‘culprit’. To save her teacher, Magda Lévay admits to the ‘transgression’. Magda is expelled but she is not sad, she brings her teacher together with Alfred and she becomes the wife of Alfred’s nephew. 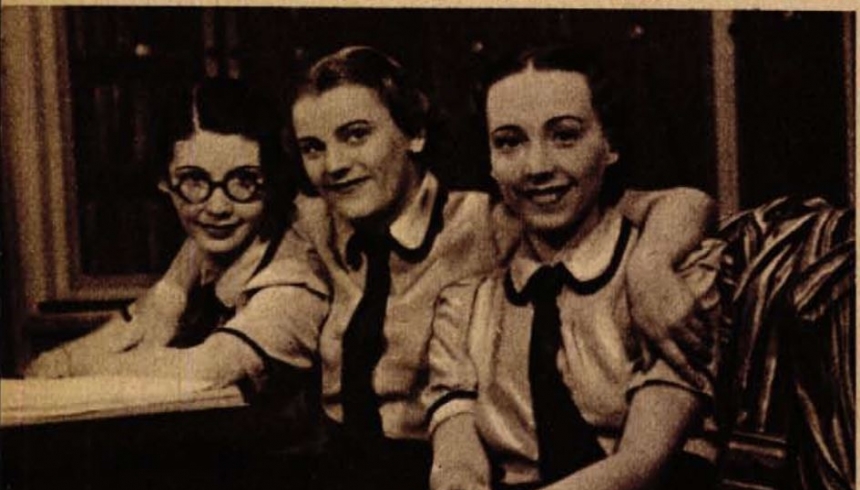 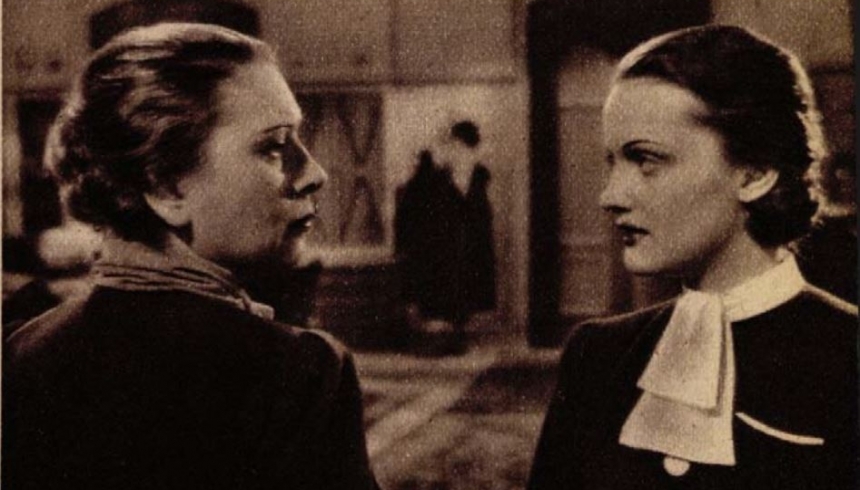 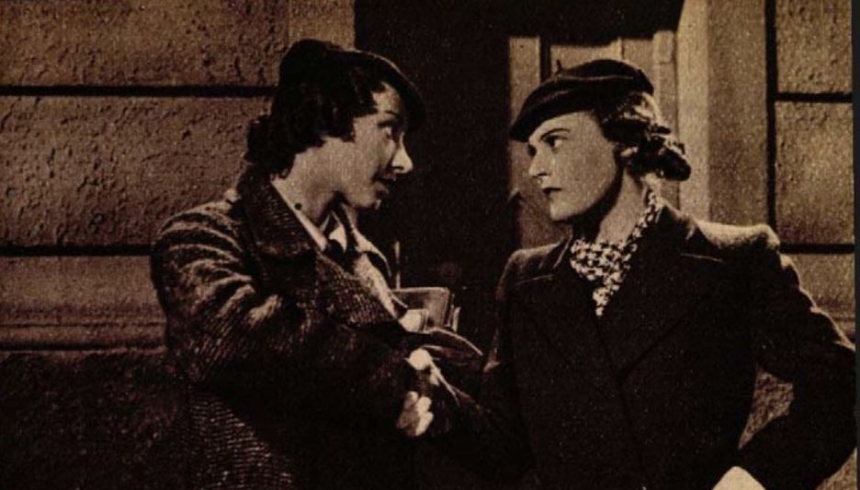 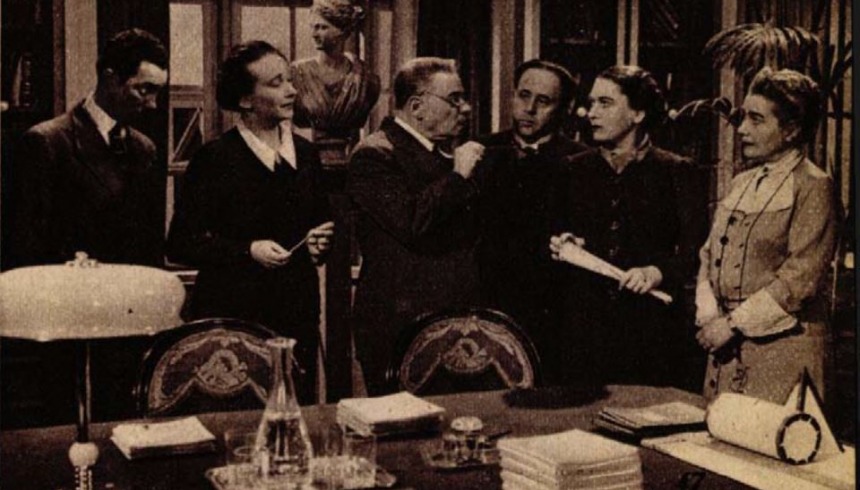 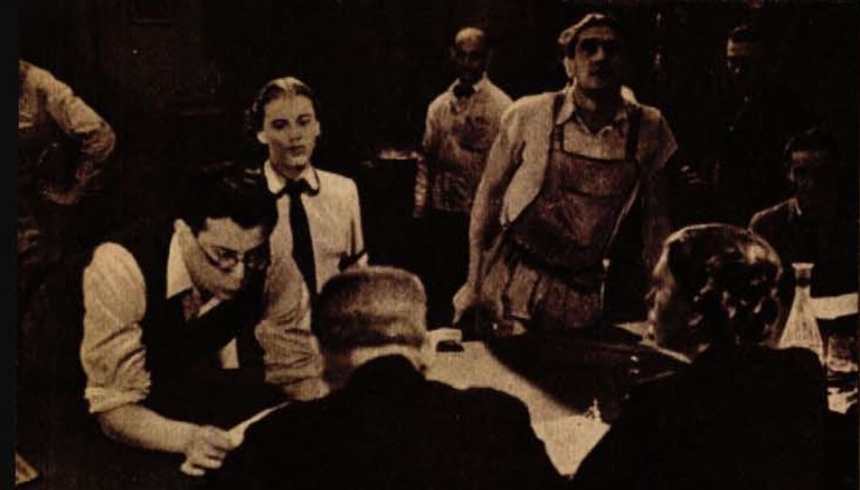 What makes it interesting?
The film is an adaptation of the stage play of the same name. It was made by Harmónia film and scenes were shot in the Hunnia studio, Budapest. Since the story is set in a girls’ school, the focus is on female characters. The lead roles are played superbly by two legendary actresses, Klári Tolnay and Ida Turay, and the film became a hit comedy. Its director, László Vajda, continued his career abroad, working in France, Italy, Germany and Spain as Ladislao Vajda. The Italian remake of the film – Maddalena, zero in condotta (1940) – was made by one of the great directors of Neorealism, Vittorio De Sica.