Emil Martonffy, 1939. This music comedy involving much switching of outfits preceded Some Like It Hot by 20 years. 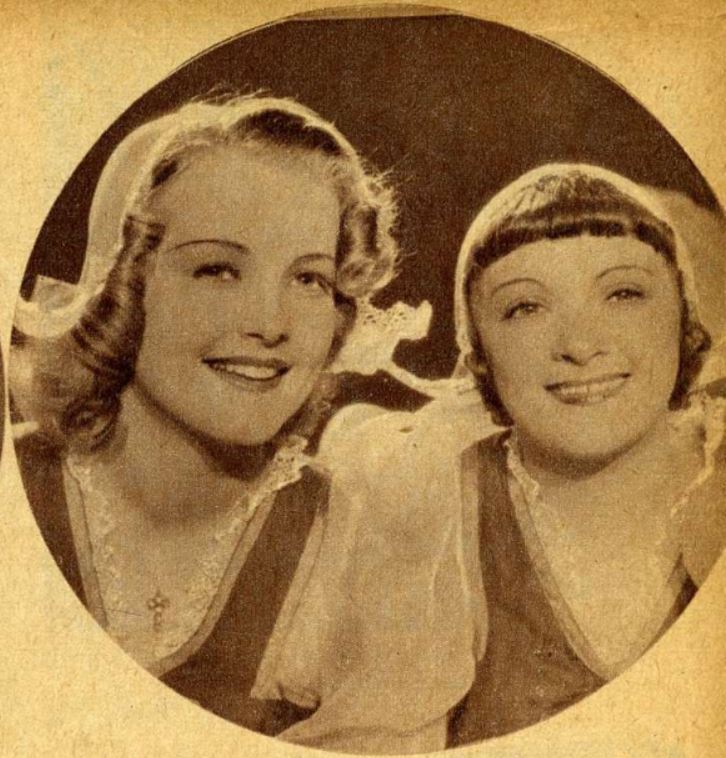 Plot
Lacking better opportunities, two talented but starveling musicians, Péter and Pál, first sign up with a Gypsy band and then they find work in a black ensemble. At the end of their contract, they once again find themselves on the street. By accident, they overhear that the women’s orchestra Dutch Tulips are looking for two musicians. They dress up in women’s clothes and are taken on. ‘Pierette’ and ‘Paulette’ both like Gabi, a member of the orchestra, and in order that they can pursue her, they occasionally switch back into men’s clothing. Gabi chooses Pál and Péter is comforted by another member of the ensemble, Mimi.

What makes it interesting?
This music comedy involving much switching of outfits preceded Some Like It Hot by 20 years.