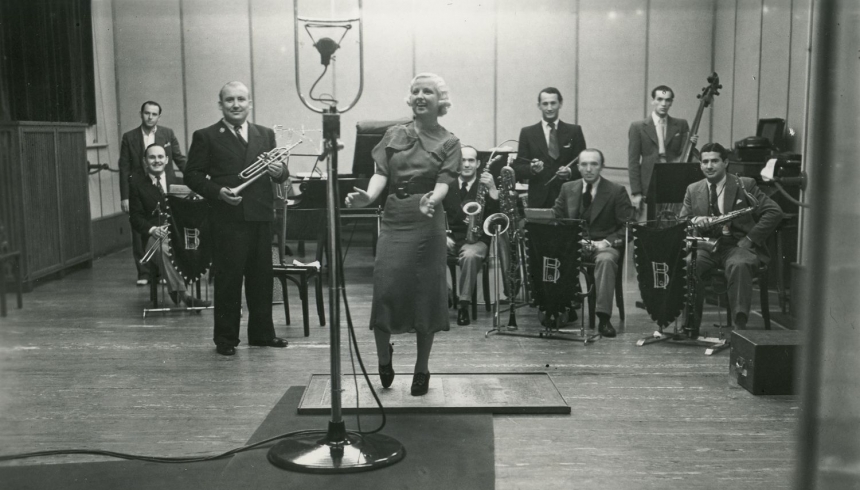 Plot
Mistaken identity comes into play when Takács Sári, a wealthy young lady from the country, takes Kecskés, the property man of the Hungarian Broadcasting Company, for a chief programme director there. The property man enters into the game by calling her for an "audition". The real director tries not to disappoint the shy country girl, acting as if he were the property man himself. Sári and the pseudo-property man fall in love with each other. The audition does not go well, but Sári refuses to give up and sneaks back to the studio where a jazz programme is on the air. She joins in to sing a well-known song, showing her step-dancing skills. Due to Sári's improvisation, the atmosphere in the company is one of anxiety, but congratulations coming from the listeners on the discovery of a new talent still seem to do the trick. Sári is asked to perform at a gala organized to celebrate the ten-year jubilee of the company, along with the likes of Fényes Szabolcs, Svéd Sándor and Hubay Jenő. Misunderstandings are finally explained, while the director and Sári, now a real star, find happiness in each other. 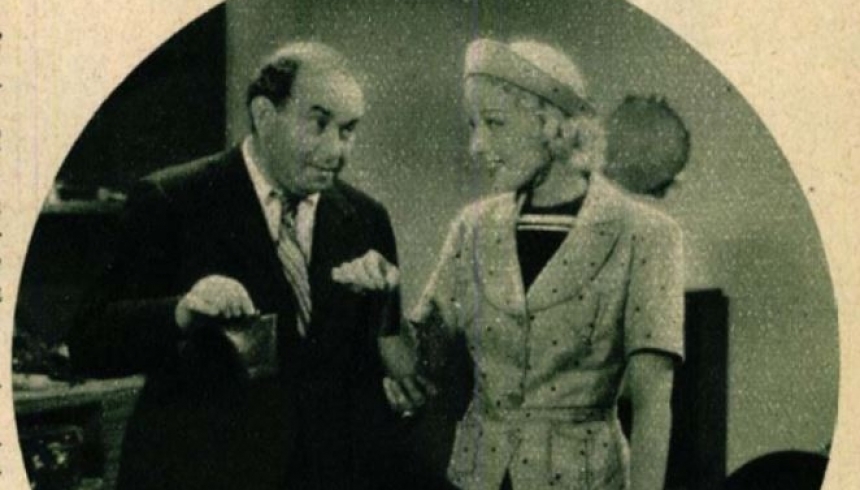 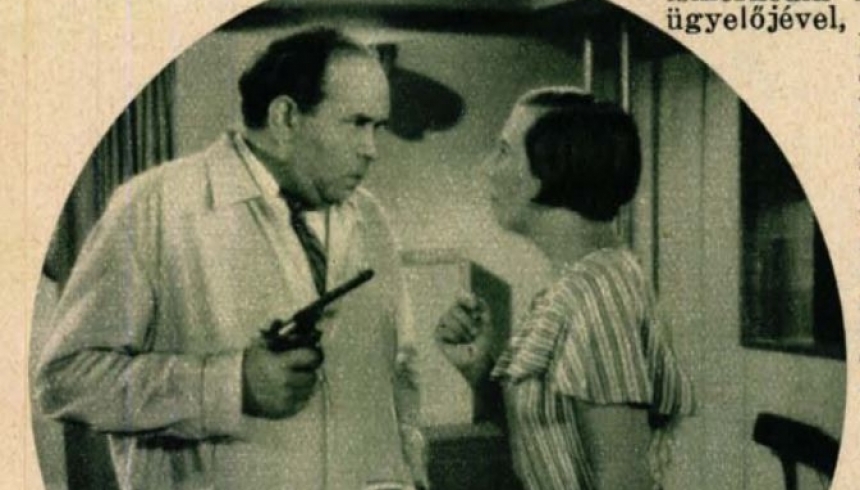 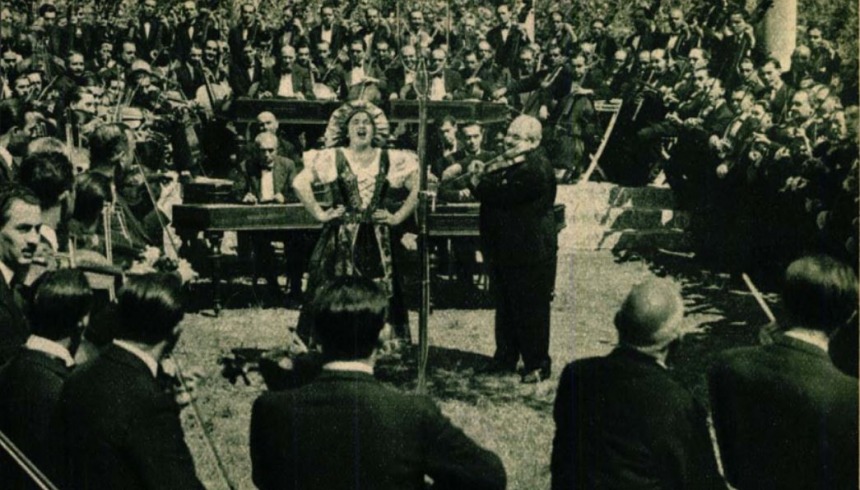 What makes it interesting?
The idea of the comedy was put together by Gyula K. Halász and Károly Kristóf after hearing a radio broadcast. The film’s radio characters were played by Gyula Kabos and Zoltán Szakáts, while that of the girl dreaming of a singing career was played by Rózsi Bársony who went on to have an international career. The director, László Vajda, similarly left Hungary and became one of the best- known personalities in Spanish filmmaking as Ladislao Vajda. Numerous celebrities of the music scene of the day, including Szabolcs Fényes, Jenő Hubay, Ernő Dohnányi and Imre Magyari’s 200- member Gypsy orchestra, took part in realizing the film.