Sándor Szlatinay, 1938. Military comedy with the heroine played by the brilliant Zita Szeleczky. 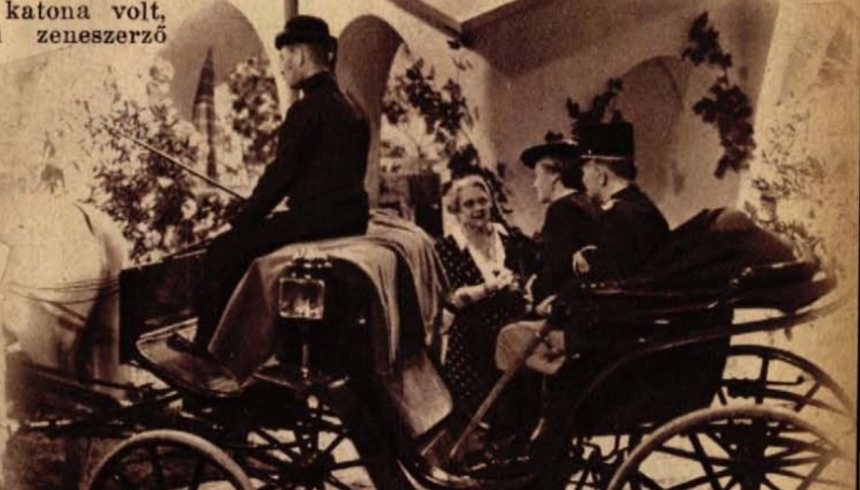 Plot
The Takács family receives a marriage proposal, but Ágnes does not like the suitor. She takes advantage of a letter written by the secretary of Tibor, the solicitor, on the stationary of his boss, to a sales woman, which was hidden in the pocket of her coat purchased by Ágnes a few minutes later. When Colonel Takács summons Tibor, a reserve officer at the Hussars, to testify about the innocence of his niece, Ágnes pretends to be the young man's secret lover. The suitor leaves the scene deeply hurt, while the upset mother sends her daughter to the country to Aunt Emma. During a country military exercise, lieutenant Tibor is put up in the house of Aunt Emma. The young people meet again and the lie of Ágnes becomes reality. 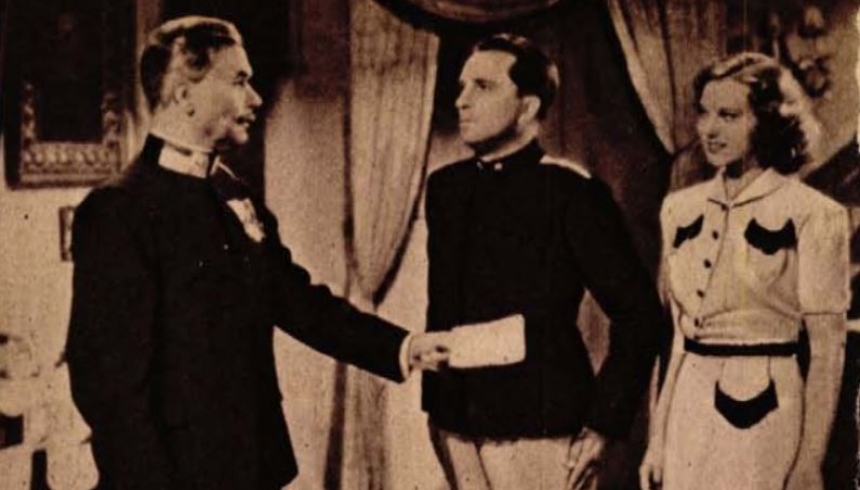 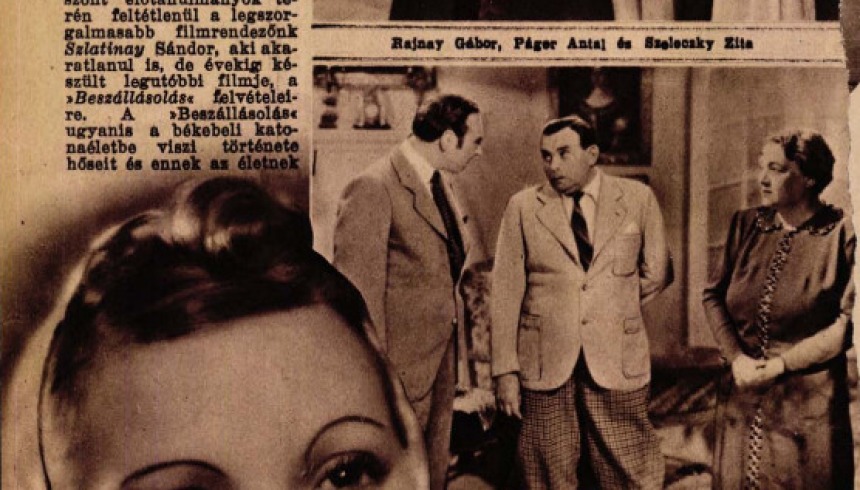 What makes it interesting?
Military comedy with the heroine played by the brilliant Zita Szeleczky.