Plot
Üstödi Antal is wanted by the gendarmerie and the prize for his head is 300 silver florins. The outlaw is hiding in the Great Hungarian Plain, and his lover is the beautiful widowed wife of the inn-keeper, Anna. Anna is also loved and courted by Bors István, the sergeant of the gendarmerie. Even the son of the lord-lieutenant, Laci, prefers to interrupt his journeys through the plain to see the charming widow. Once Laci finds István in the pub, and István, carried away with jealousy, knocks down the young man who does not refrain from embracing his beloved. István believes that he murdered the young man, and escapes to Üstödi hiding in the plain. The outlaw and István fight because of Anna, and István returns to the town to report himself to the gendarmerie. Anna understands that the man she truly loves is István. She denounces the outlaw who spent the night with her and goes to the court to save his beloved from execution. Laci's wound is not serious, and at the court hearing he admits responsibility for what has happened. István is given reprieve and marries Anna. 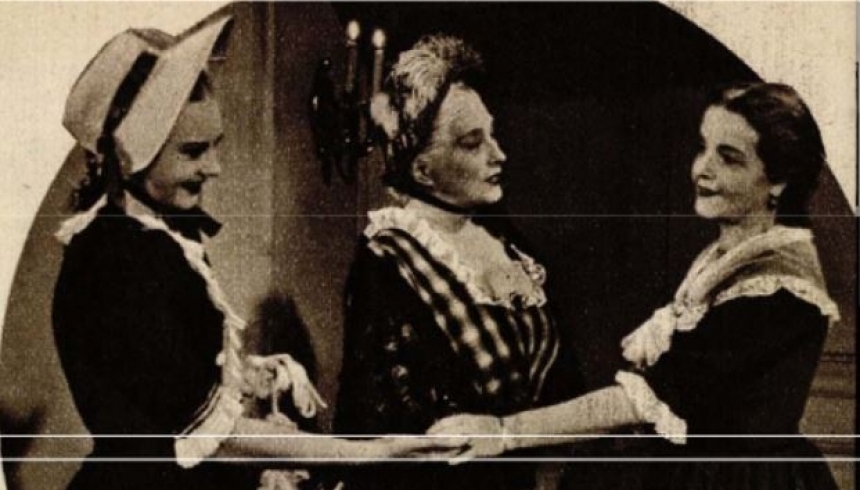 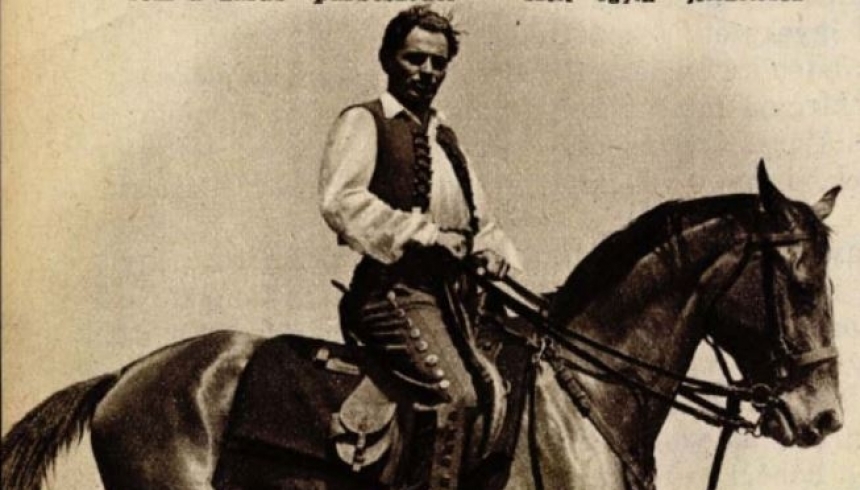 What makes it interesting?
In this story of an outlaw shot in the picturesque Bugac puszta, Pál Jávor gets to show off his superb riding skills. The film imbued with a genuine Hungarian feel was a hit in the United States as well. The critic of the New York Times particularly praised it.