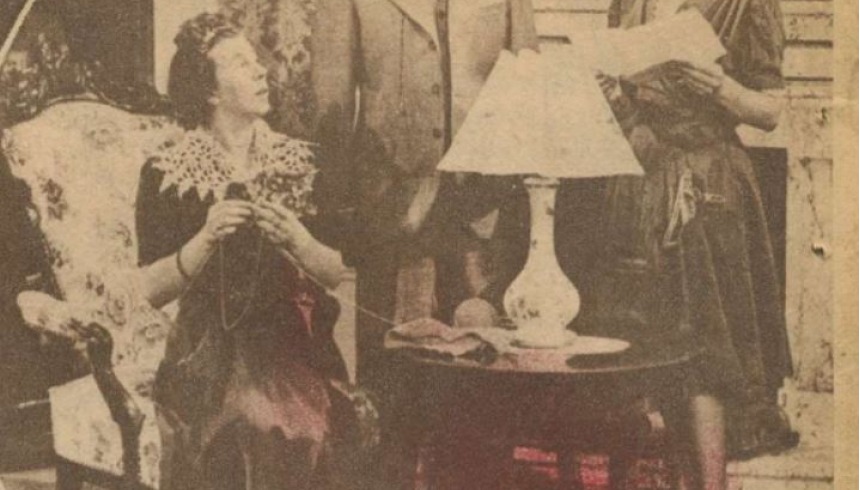 Plot
Beczkay Gábor and Hammer Milka split up with each other. Milka returns Gábor the letters he has written to her. Gábor, reading again and arranging his and Milka’s letters in chronological order, feels that the two of them should still not separate. He decides to make a trip to where the girl lives to make it up with her. On the train, an angry elderly gentleman, who later turns out to be his uncle who has returned from America, throws Beczkay’s blue bag out of the train window. All the love letters were in the bag. Epressy Manci, a country girl, and a day-dreamer, finds the letters and falls in love with Gábor. She does not have to wait long for her love to be returned, as Gábor, in the act of staring his own investigation to find the bag, also falls in love with the girl. The story ends by his uncle, Aunt Milka’s former fiancé, marrying Milka. 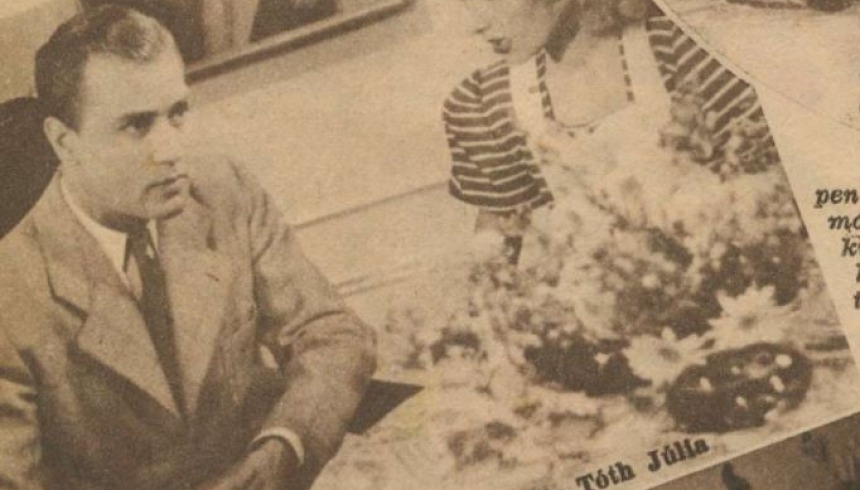 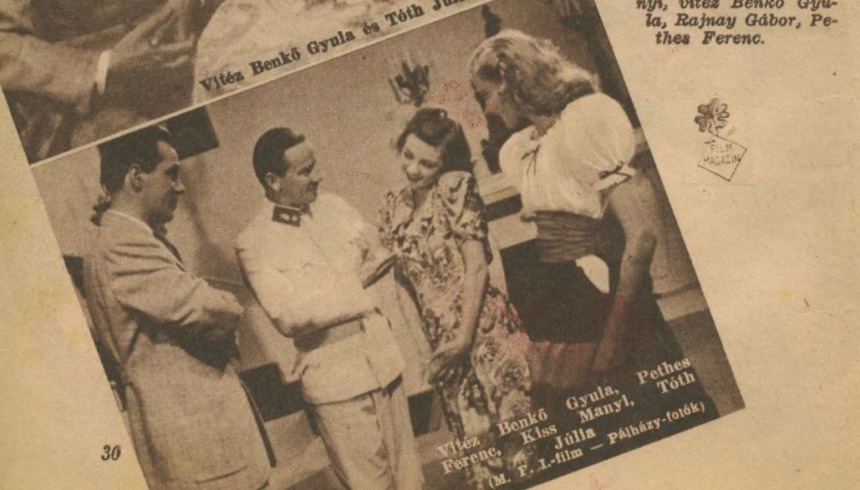 What makes it interesting?
A film comedy evoking the age of Dualism, which was most refreshing for audiences living under wartime conditions and used to grave film subjects. To quote the critic of Film, Színház, Irodalom: ‘It’s a difficult thing to stop laughing.’