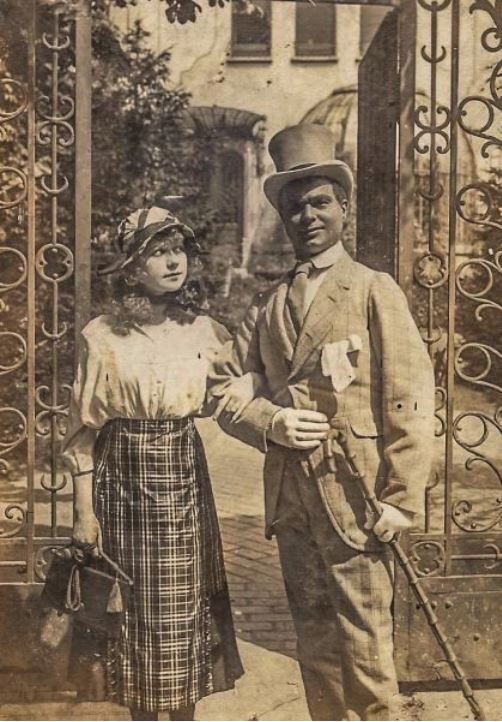 Status
Original length: 3 acts, 990 m, length of the Austrian distribution copy: 1450 m
A 20-m-long fragment is all that has survived of the film.

Plot
Yamata, the Nubian slave, flees from his owner because they suspect him of theft. The fugitive is chased, captured in the marshes and carried off to the slave market to be resold as punishment. Marquis Fordville, an enormously wealthy collector, is on a study tour when he witnesses the wild, untameable boy being whipped. Touched by compassion, he buys the slave from his torturers and sets him free, but Yamata wants to stay with him. He accompanies the marquis to Paris where he falls in love with the beautiful housekeeper, Ninette. When he learns that the marquis also likes the girl, he gives her up. Ninette becomes the man’s sweetheart but cheats on him with a young baron, driving the marquis to commit suicide because of her infidelity. The faithful slave determines to take revenge for the death of his master so he lures his former lover to the mansion where he strangles her. 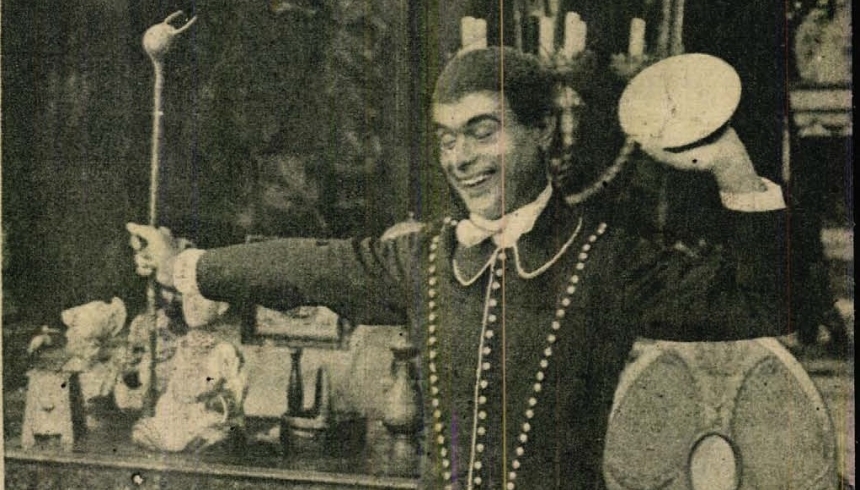 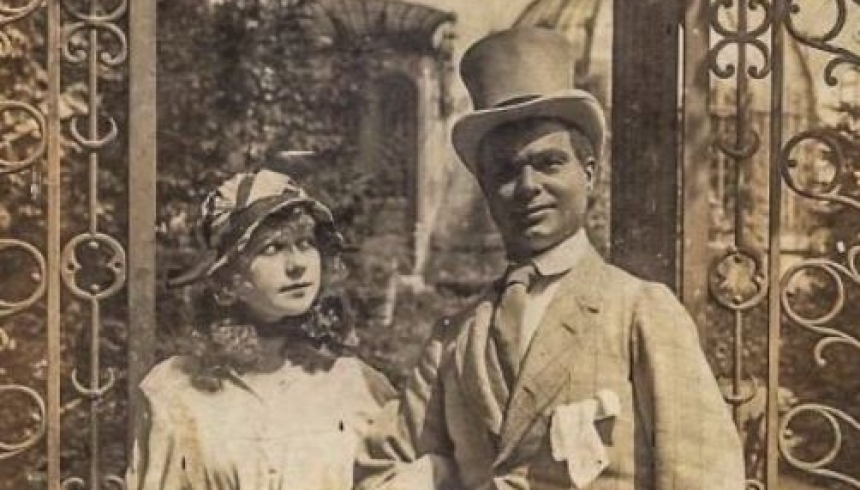 What makes it interesting?
The work was filmed during the Soviet Republic with Gábor Rajnay in the role of the black slave. He proved particularly adept at playing exotic characters. The story reflects the milieu of African and Parisian locations with a high degree of authenticity.