Béla Balogh, 1922. Love in the turmoil of the French Revolution. 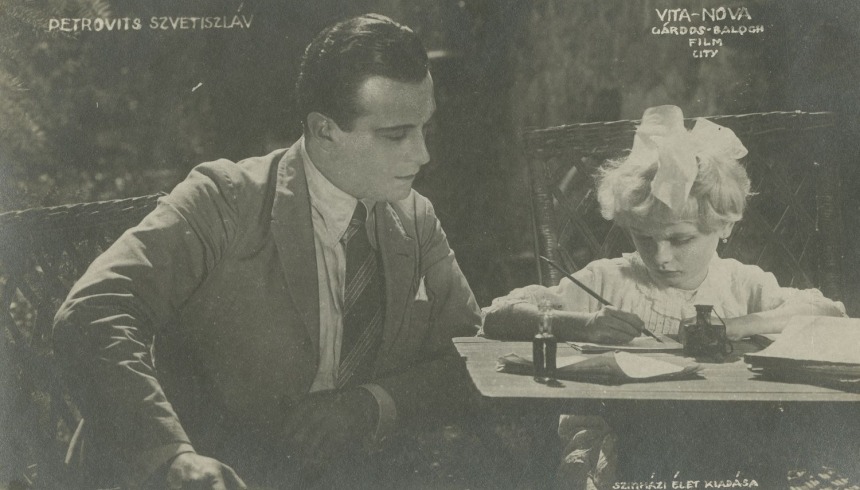 Plot
While out walking, Dr. Landrin comes across a sick little girl in a charcoal burner’s hut. According to the charcoal burner, a gentleman brought the girl to them when she was an infant. They have not seen him since. Landrin and the girl like each other, he takes her in and cures her. The girl grows into a beautiful young woman called Galathea. It turns out that Galathea is the daughter of Count Roland, who henceforth wants to raise her. The doctor proposes to Galathea but initially the count proudly refuses to countenance such a move. Still, when the count falls victim to the revolution he entrusts the girl to Landrin. However, the pair are separated by the revolution and Landrin only finds Galathea when she is already the fiancée of Count Raymond. Galathea only agreed to the engagement to the count out of necessity: earlier, he had managed to rescue her. When she proves she is faithful to him, Landrin is happy to lead her to the altar. 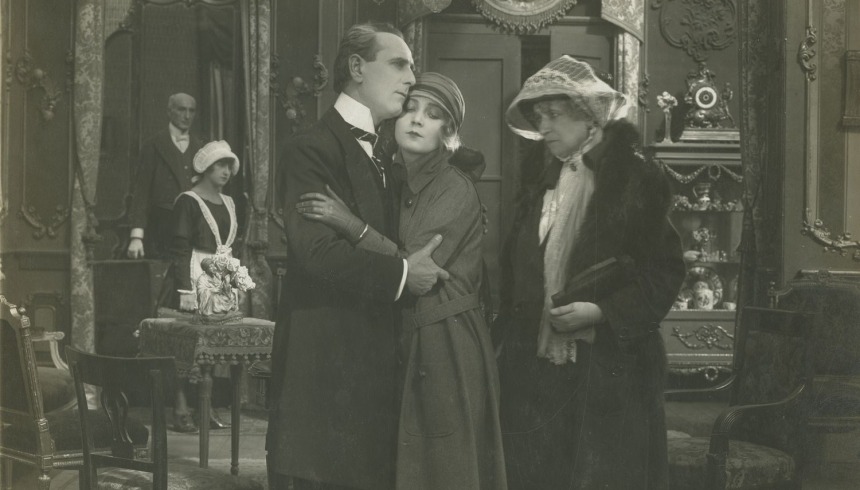 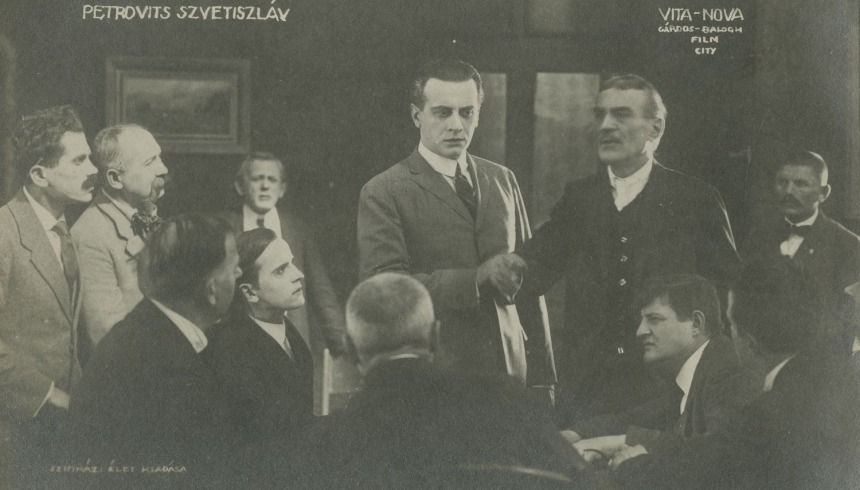 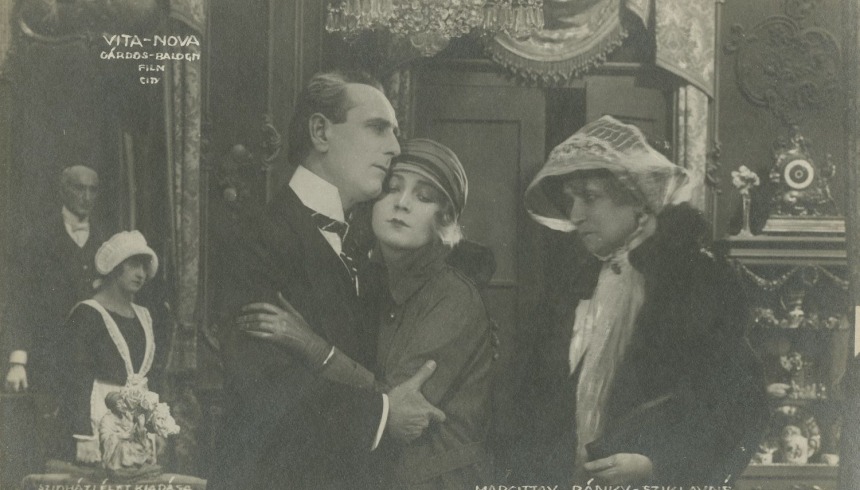 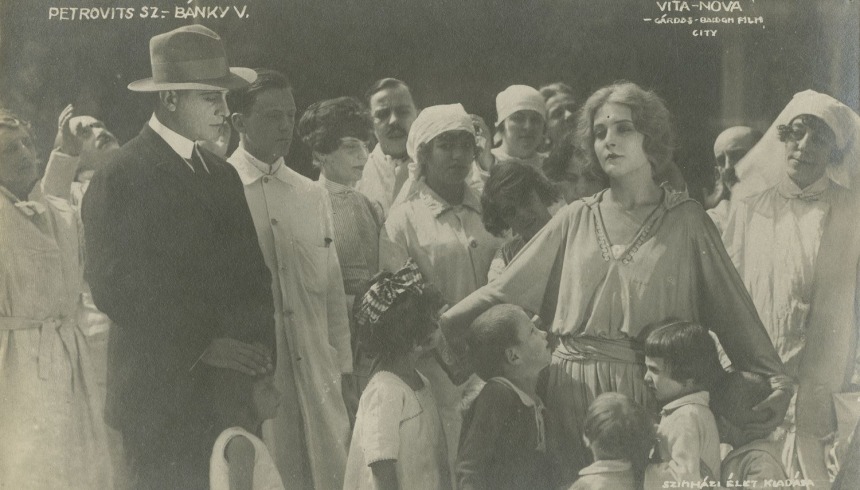 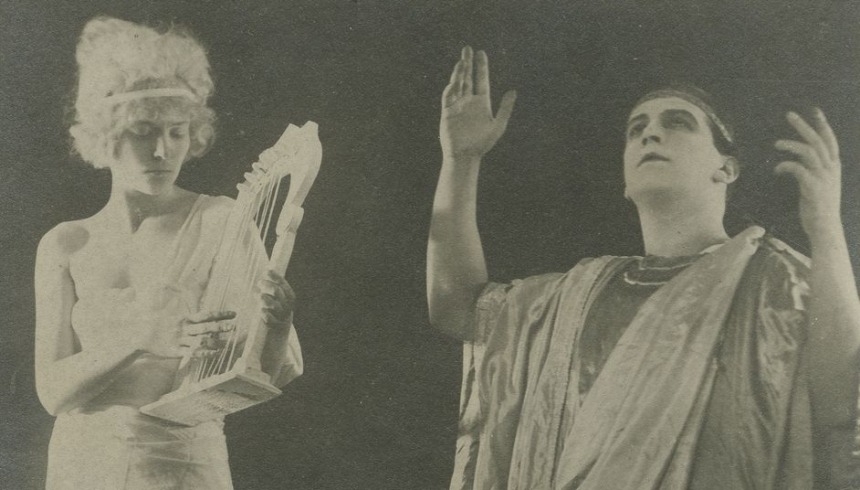 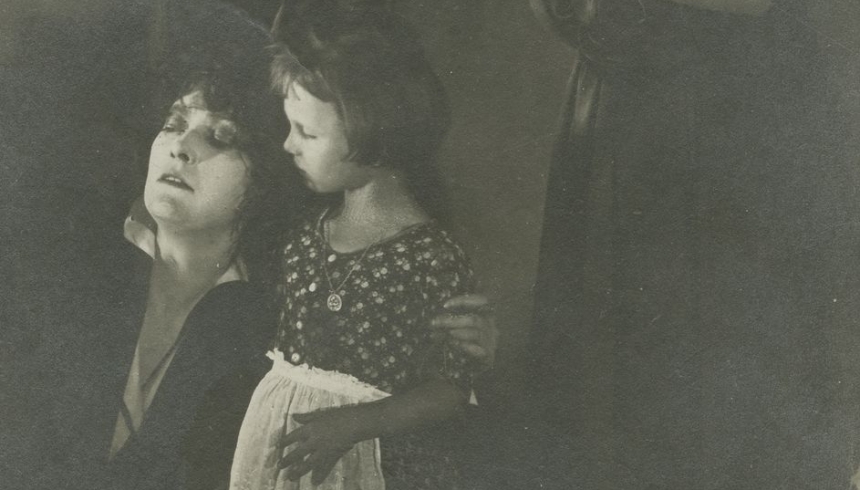 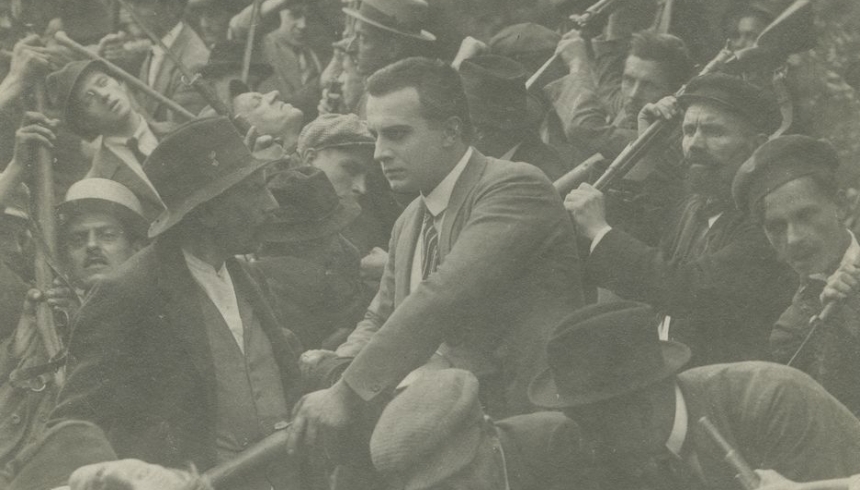 What makes it interesting?
The two films entitled Vita Nova and Galathea as given in sources are in all likelihood identical. Vilma Bánky and Iván Petrovics starred in the love drama set at the time of the French Revolution. Their acting entranced audiences of the day.