Plot
Leading scientist Tokeramo is commissioned by the Japanese government to settle in Berlin in order to make a study of European civilization. He falls in love with a German girl, Ilona Kerner. The easy- going girl is similarly attracted to the exotic man and she becomes his lover. Members of the Japanese community look on Toketamo’s love affair with concern because they are worried that this attraction could derail the scientist in his national mission. Later, Ilona steals documents from Tokeramo’s desk for writer Ottó Lindner, who is working on a novel set in Japan, and who she is also having an affair with. Lindner suspects Ilona of cheating on him with a Japanese man. He starts to investigate. He meets Tokeramo and during their conversation the Japanese scientist realizes that Ilona is having a love affair with Lindner as well. He wants to break up, but Ilona’s self-esteem is hurt by the rejection, she knocks Tokeram off his feet with her passion and when she feels she has won over the man, she begins to insult him, irritating him to the point that, blinded by anger, the man strangles her. The youngest member of the Japanese colony is ready to say he committed the murder so that the scientist can complete his mission. Tokeramo is racked by hallucinations, the ghost of Ilona constantly appears in his study. By the time he completes his work he is seriously ill and having handed over the report to a friend, he dies. 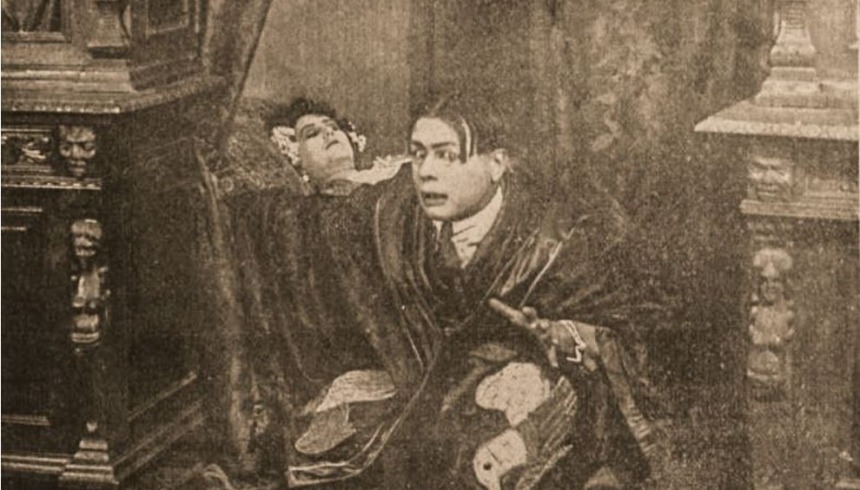 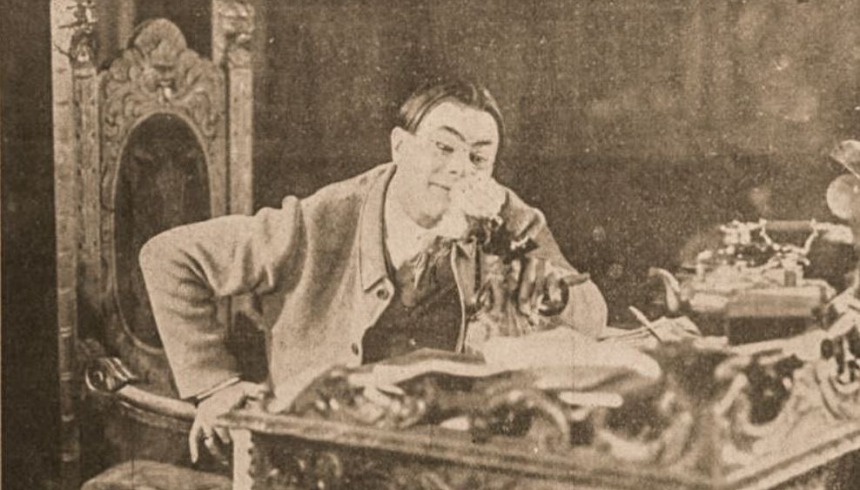 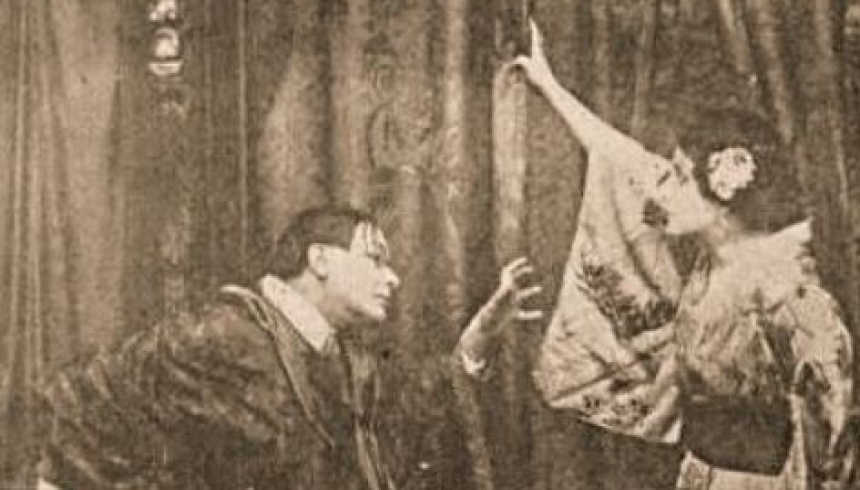 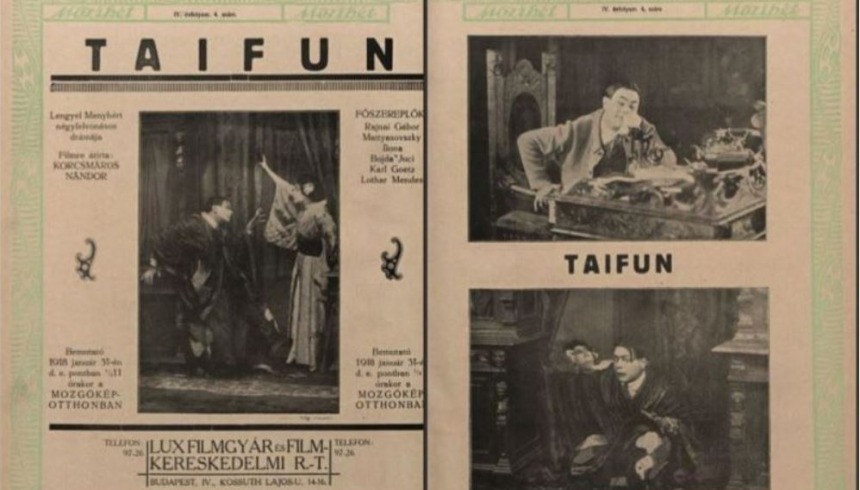 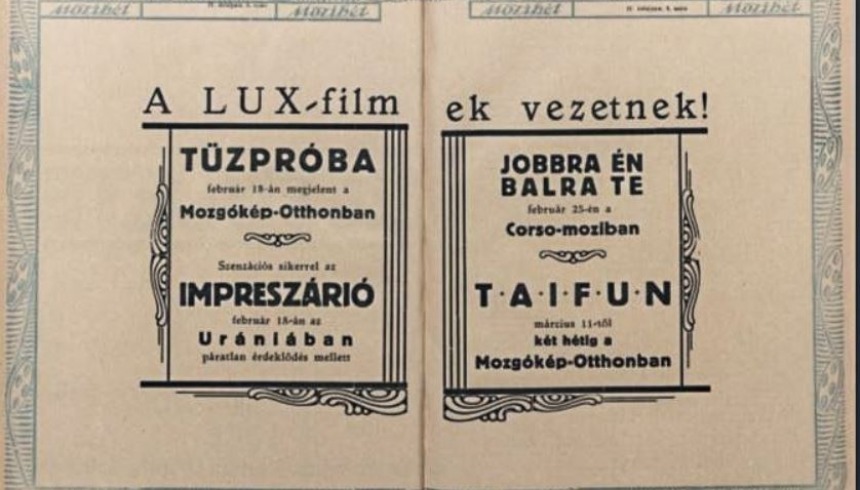 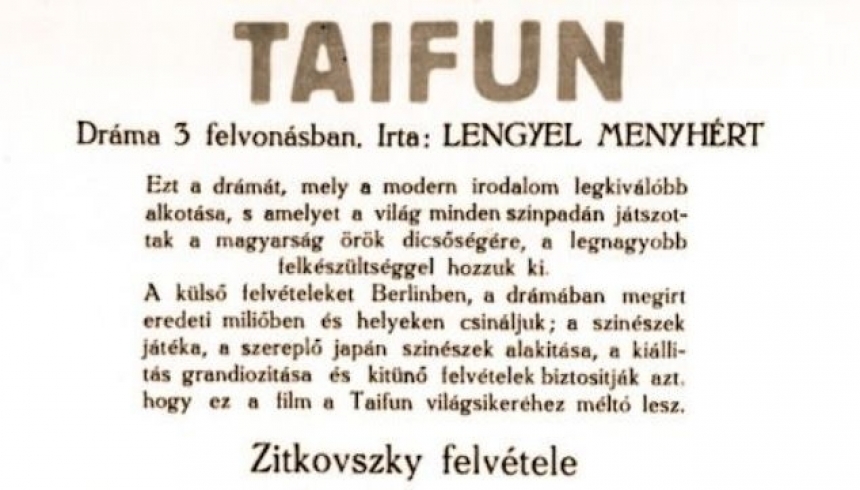 What makes it interesting?
This is a story of passion where East meets West. Contemporaries praised the stage sets created to a high artistic standard, particularly the furnishing of the Japanese room. In a move to enhance the exotic, original documentaries made in Japan were inserted into the film.