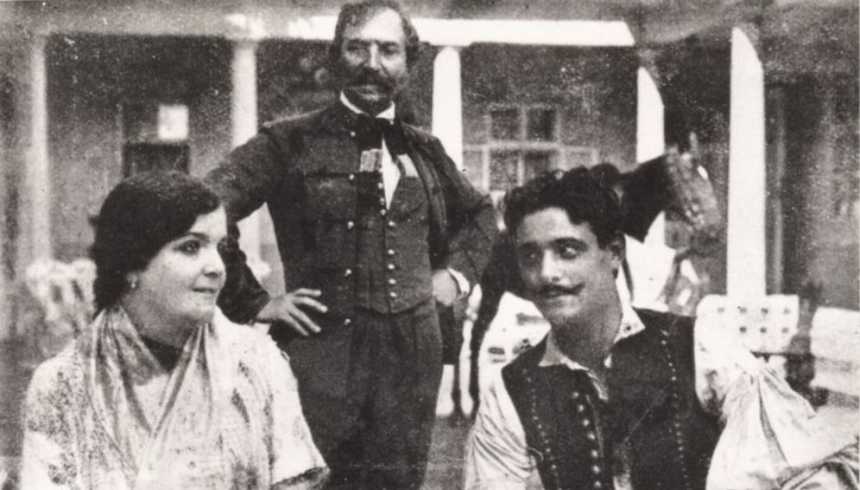 Status
Original length: 1540 m
A 135-m-long fragment is all that has survived of the film.

Plot
Márton Csorba is in pursuit of the bailiff who has been making advances to his wife. András Bakaj is just about to leave for the doctor because his young daughter is sick but the fleeing officer insists on buying his horse. In the ensuing struggle a gun accidentally goes off and the bailiff is fatally wounded. A beggar then steals his possessions. The local magistrate arrests Csorba who has arrived on the scene. Thinking of his ailing sick daughter, Bakaj has no strength to admit his guilt thus Csorba is sentenced to 15 years for murder. Fifteen years later, Bakaj is a well-off farmer. Alongside his daughter, he is also raising Laci Csorba, son of the ‘murderer’. Erzsi Bakaj and Laci Csorba love each other and are planning their wedding. Erzsike travels with her girlfriends to buy ribbons for her wedding dress. Márton Csorba, having served his sentence, is on his way home when the girls, seated in a rowing boat, are caught in a whirlpool. With the exception of Erzsi, everyone escapes, but the drowning girl is rescued by Márton Csorba, who then refuses all expressions of gratitude by galloping away on the yellow foal of the lord of the manor. Laci Csorba meets his father and is convinced of his innocence. He shoulders all blame for the theft of the yellow foal, goes into hiding and becomes a highwayman. Márton Csorba sets off with Erzsi to find the boy and then learns from the beggar who really pulled the trigger. In the meantime Laci Csorba, in disguise, kidnaps Erzsi, but the yellow foal turns up and they can return home. Csorba does not have the strength to unmask Bakaj because he does not want to ruin the happiness of the young ones. 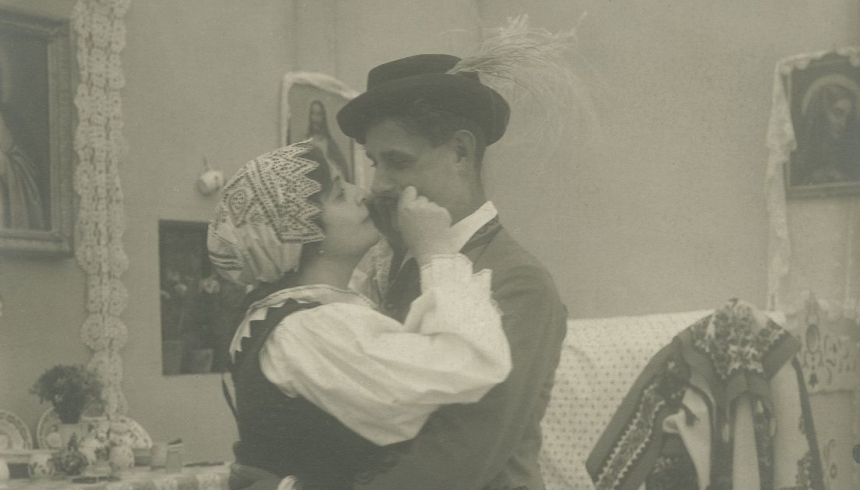 What makes it interesting?
Records in the archives of Pathé of Paris show that 137 copies of the film had to be made, it was distributed on five continents and even proved a hit in Japan. However, filming was overshadowed by tragedy: the young actress Erzsi Imre drowned in the river Szamos during the rowing boat scene. At the coroner’s hearing into the accident footage was presented, marking the first time motion picture material was used as legal evidence in Hungary.

International Distribution
It was distributed around the world.