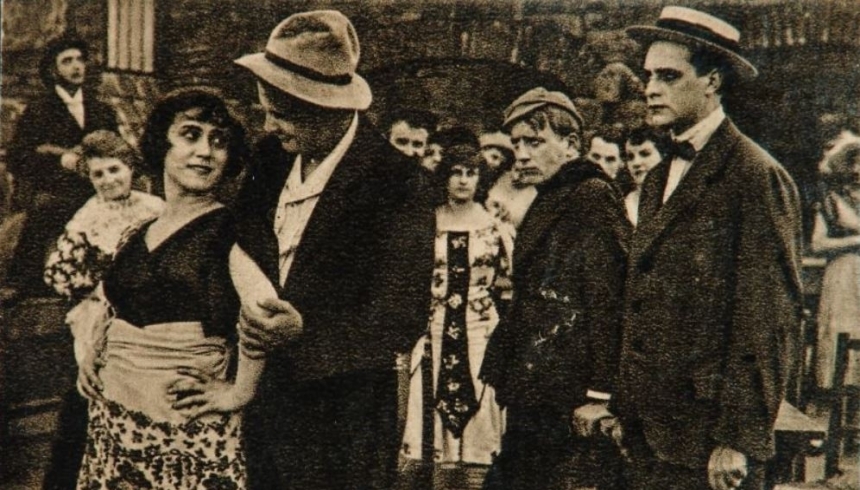 Plot
Commercial advisor Froben’s highly-strung daughter Zoé is attracted to adventure. Sometimes she dresses up as an apache and sets off into the nightlife of the outskirts of town. One day she meets the sculptor Rolf in an inn. She goes with him to his apartment but nothing happens since she manages to slip out of his arms at the last minute. After this they regularly meet and then fall in love. Rolf creates a superb statue of the girl. One day Rolf’s father turns up with the news that he is bankrupt and the only way out of the mess is to marry money. The father has already agreed with counsellor Froben that Rolf will marry Froben’s daughter. The sculptor doesn’t want to acknowledge this marriage but when he sees the girl, whom he recognizes as his model, he decides to follow his father’s wishes. Although the woman denies it, Rolf suspects that his former model and his wife are one and the same person. Sanders soon loses his artistic inspiration and starts dreaming of the poor, libertine woman yet who is noble in spirit and who inspired his best sculpture. He escapes from home to find his former model in the rough taverns on the outskirts of town. Zoé knows this so she dresses as an apache girl and they meet again in the same spot. Sanders runs away with the girl – who is actually his own wife. 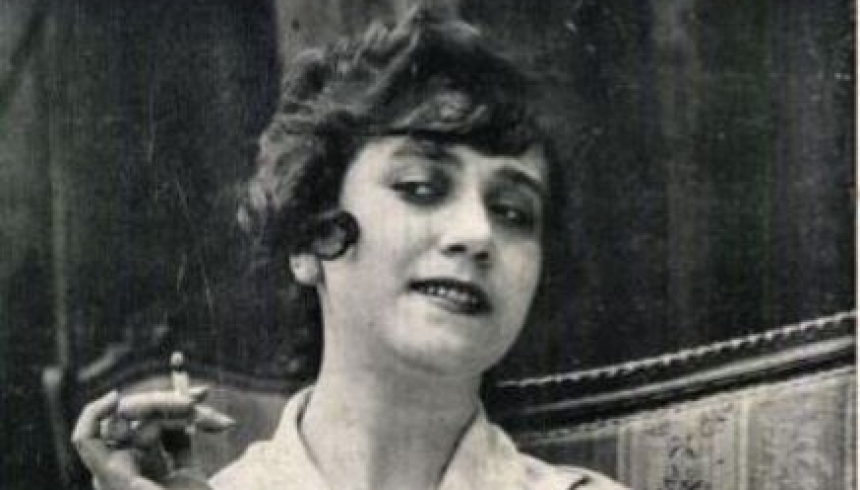 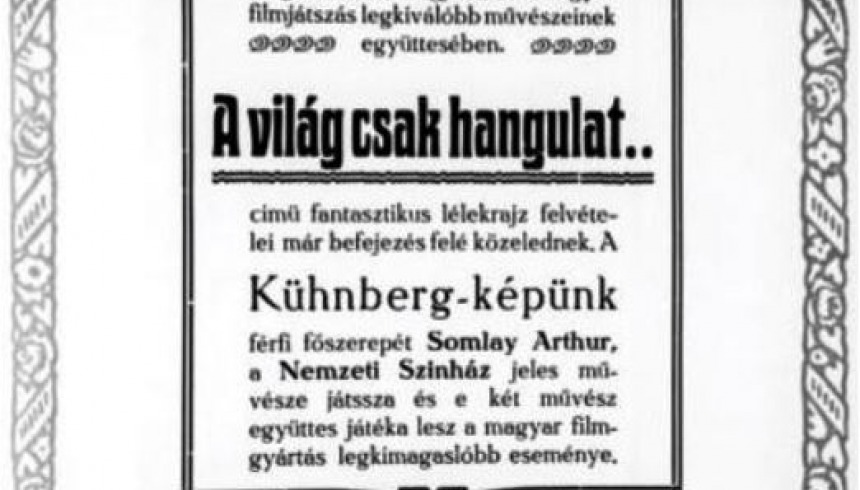 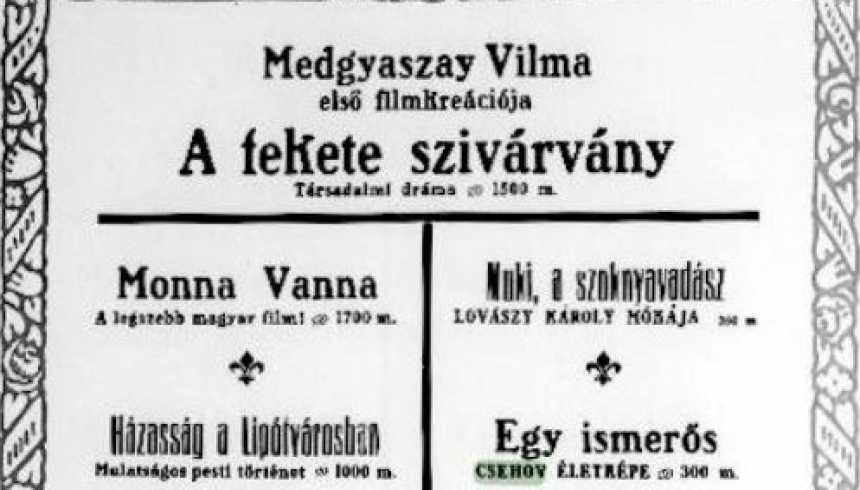 What makes it interesting?
Leontine Kühnberg, the German actress playing a twin role, was the first foreign movie star to feature in a Hungarian film.