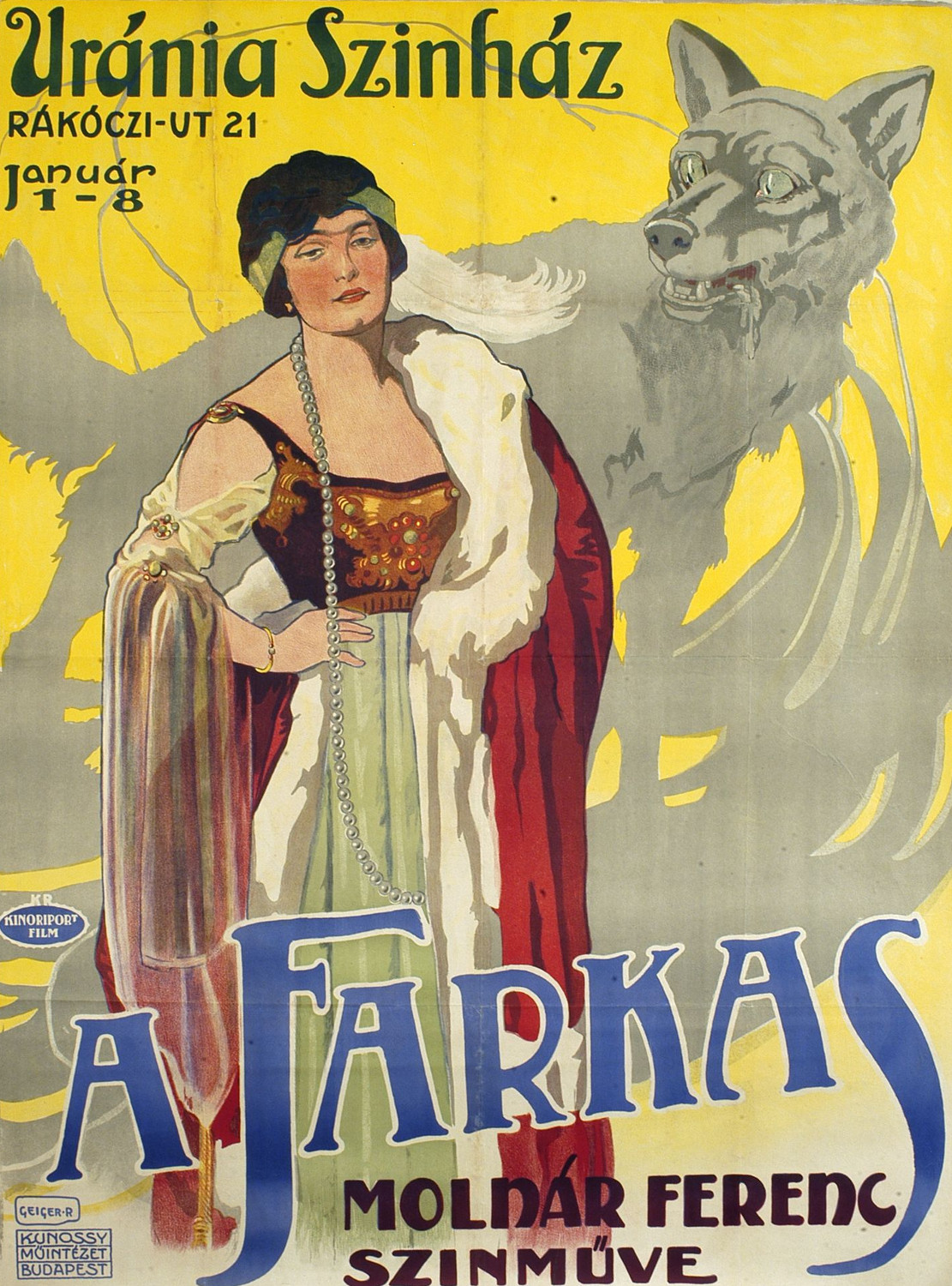 Plot
Vilma, wife of attorney Kelemen, receives a letter from an former suitor, Gyuri Szabó, who she had to reject on the orders of her strict father. “I will return, perhaps as a triumphant general, perhaps as diplomat, perhaps as an artist, but possibly as a humble beggar,” writes the disappointed young man. The letter poisons the couple’s life. The woman is made unhappy in the knowledge that she could have been the wife of a famous man, and the husband, who has already seen the wolf of children’s fairy tales in every man who glances at his wife, becomes unbearably jealous. One afternoon, Vilma is daydreaming about Gyuri first as the triumphant general of the Africa campaign, then as a diplomat and finally as a celebrity artist. Then at a soiree she glimpses her former lover among the butlers. The next day, Gyuri Szabó turns up unexpectedly. He is not a general, not a diplomat, nor an artist, just a humble, slightly clumsy rural articled clerk who is approaching Kelemen on an official matter. After the sobering encounter, Vilma falls on her husband in remorse. 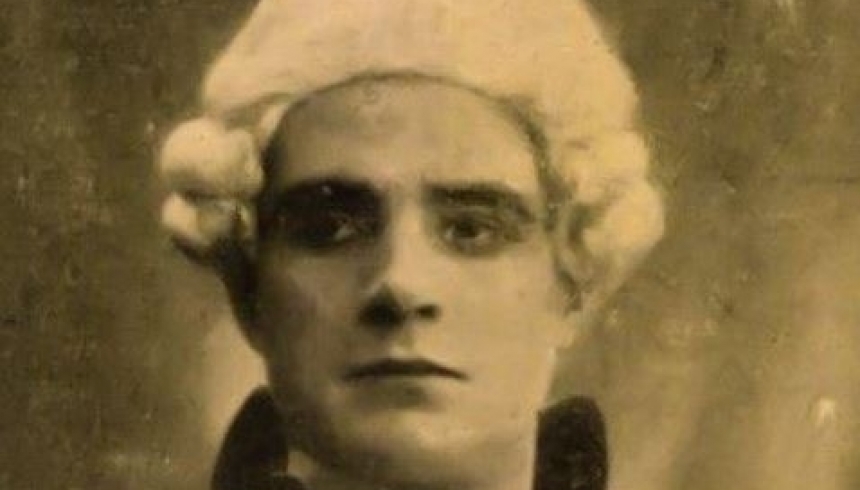 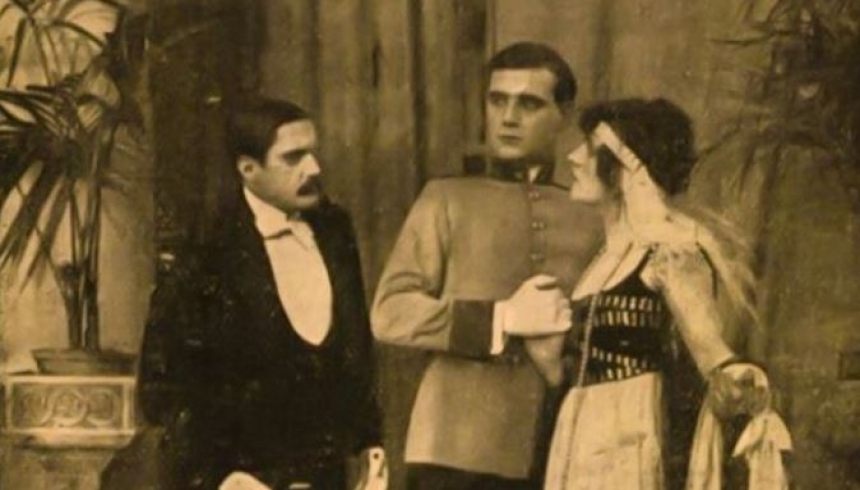 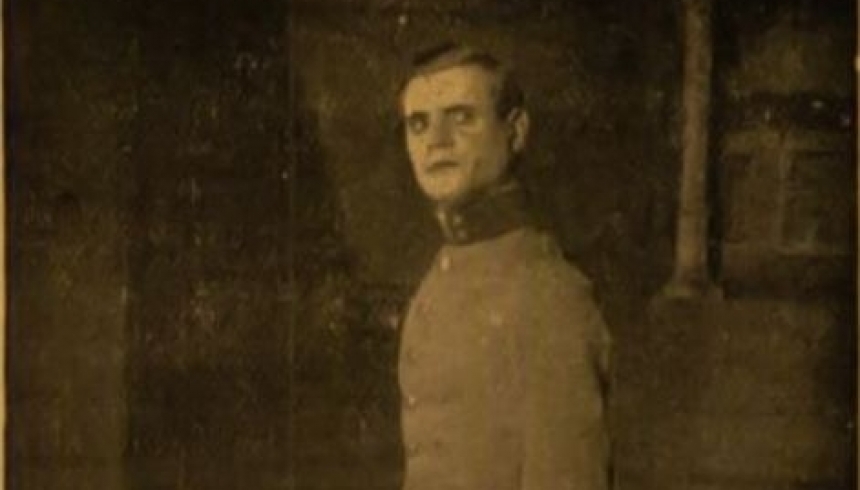 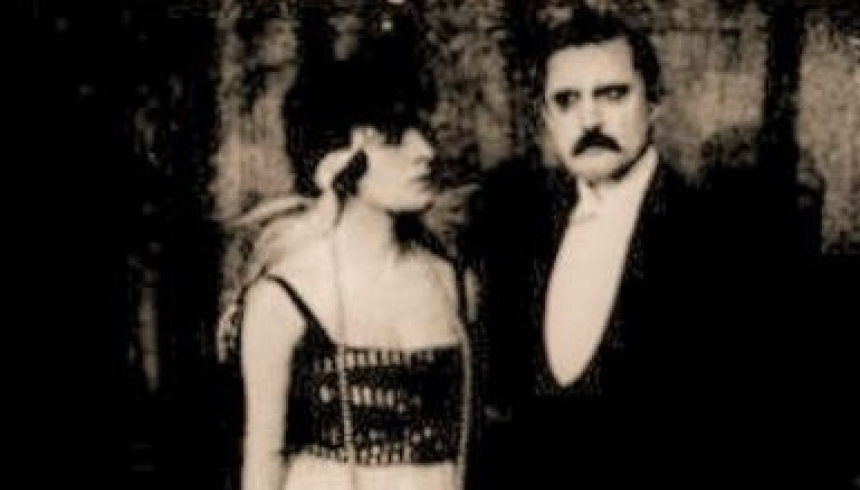 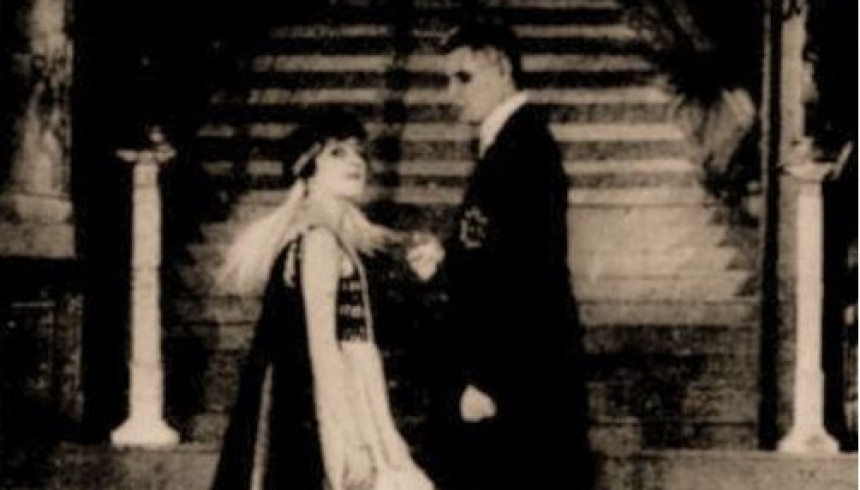 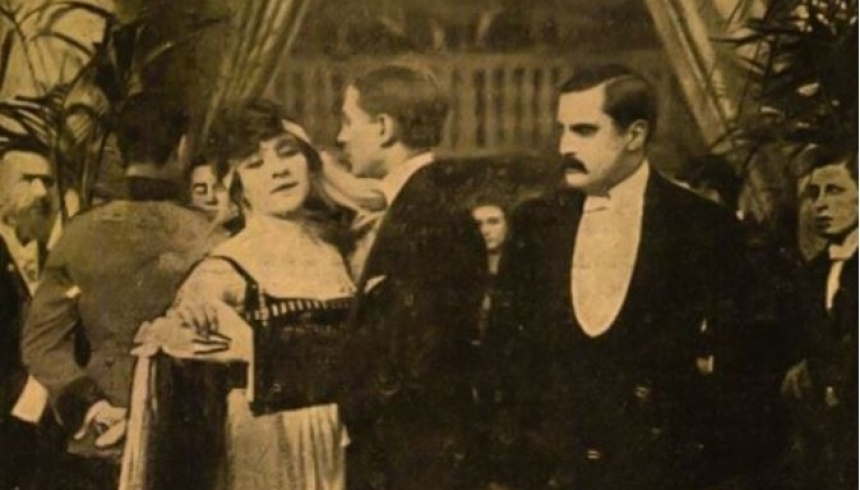 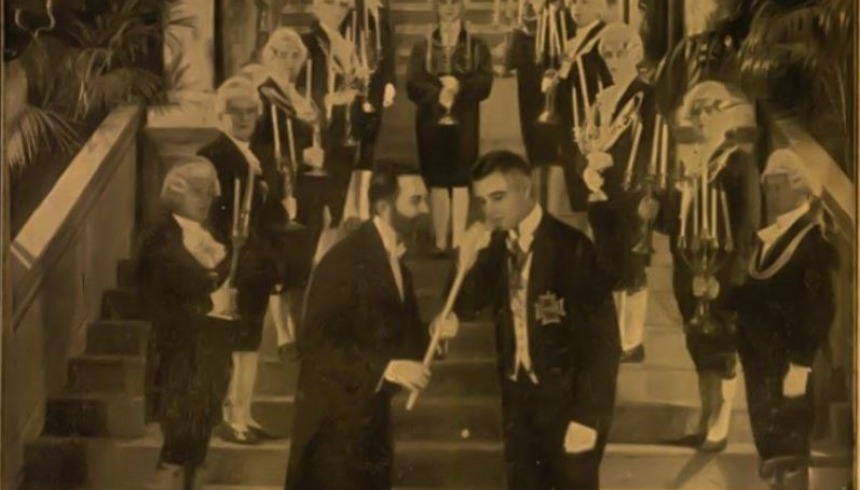 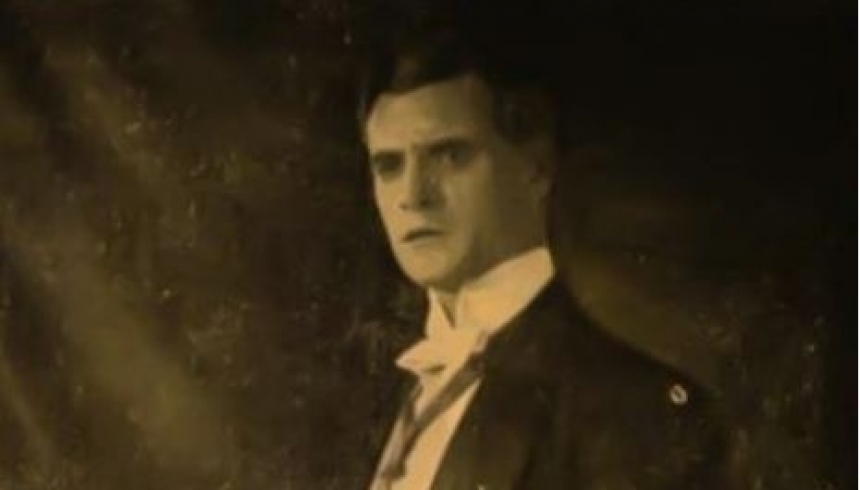 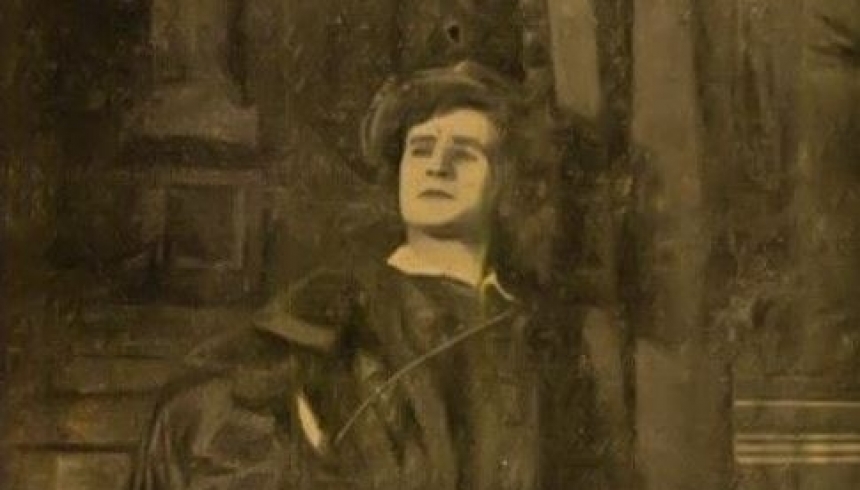 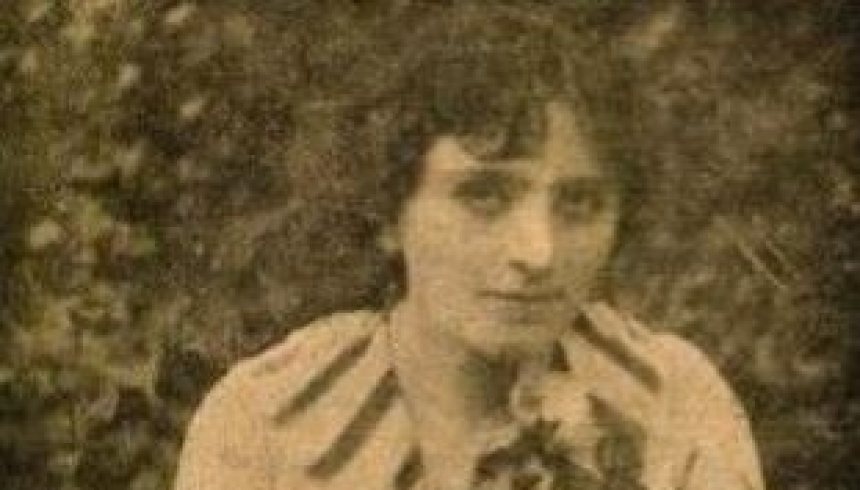 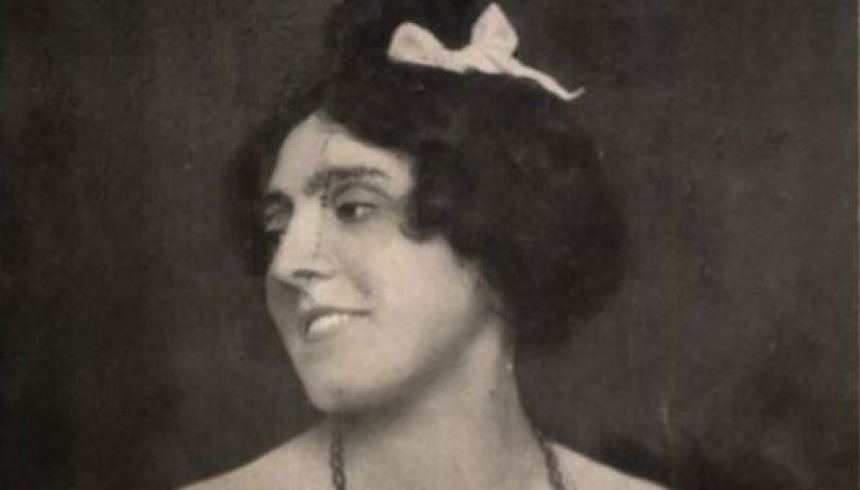 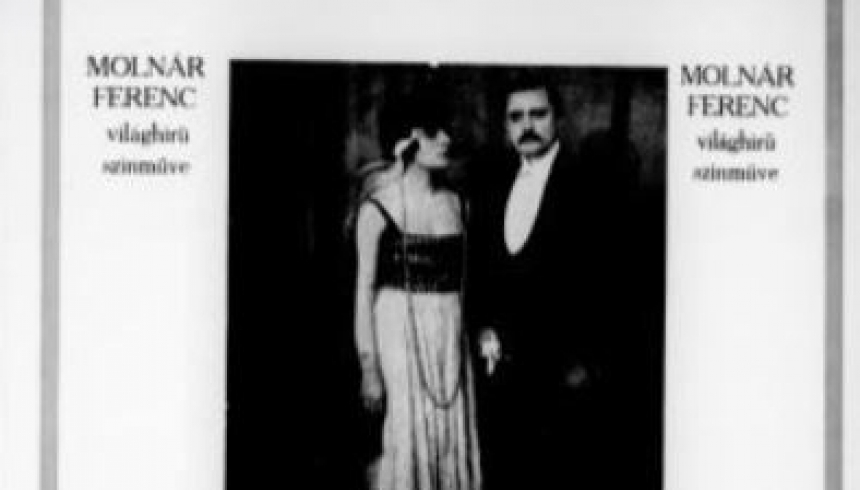 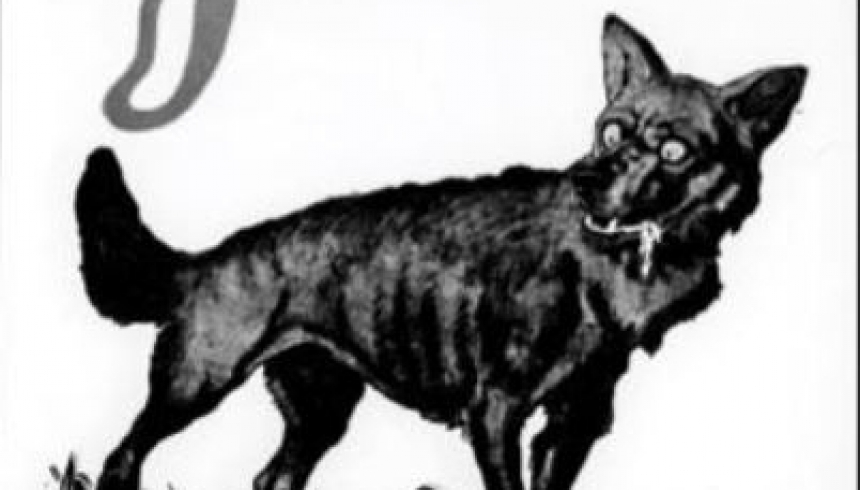 What makes it interesting?
Using visual effects, Mihály Várkonyi appears as three characters at the same time in the dream sequence. This was the first film role for the excellent artiste Frida Gombaszögi, whose acting none other than Ferenc Molnár himself was also very satisfied with.