Géza Bolváry, 1920. Playing a twin role, Ilona Mattyasovszky is both the well-to-do lady and the depraved underworld girl (‘apache’). 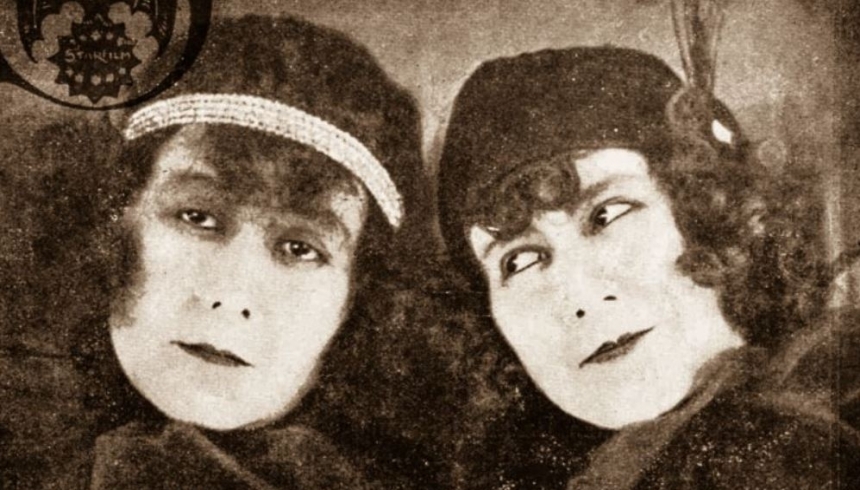 Status
Original length: 5 acts, 1812 m.
A fragment of just a few seconds is all to have survived of the film.

Plot
Percy returns to London with his butler Bob at the request of his uncle, Lord Wimont, who has a heart condition. He is amazed to see Daisy, the lord’s beautiful young wife, and immediately falls in love with her. The young woman remains faithful to her older husband and rebuffs Percy. While in the suburbs, Bob spots a pair of apaches leaving a pub and is astonished to recognize Daisy, the lord’s wife. He follows the couple and inadvertently witnesses them robbing a well-to-do young man. He continues tracking the thieves to a street surrounded by boarding, where they suddenly disappear. Percy happens to be in his club when his friend Weathy comes in and breathlessly recounts that he has just been robbed on the street by a pair of hoodlums. Bob waits impatiently for Percy and relates his curious adventure. On being shown Daisy’s photograph, he is certain that this is one of the robbers. Percy tries to unmask the girl and her band of fellow criminals, but without success. The robbers break into Lord Wilmont’s villa. The girl sneaks in together with two burglars but Percy and his friends, who are on the ball, follow and expose them. Alerted by the commotion, Lord Wilmont enters the room, revolver in hand and is astonished to recognize the features of Daisy. In despair, he shoots her. At that moment the real Daisy crosses the threshold and identifies the dead bandit as Mary, her twin sister. In the uproar, the old aristocrat dies of a heart attack. 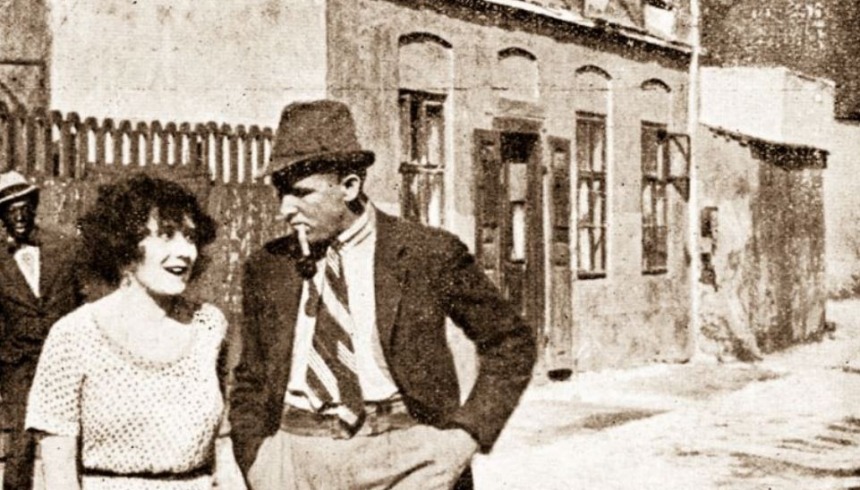 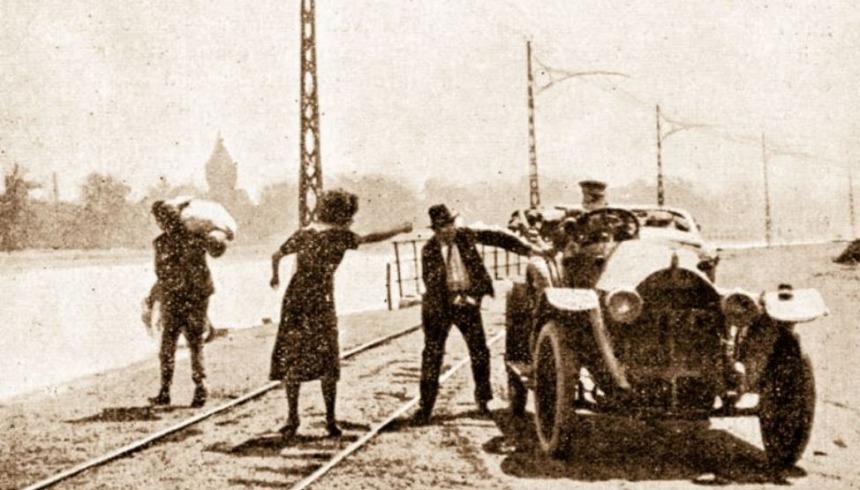 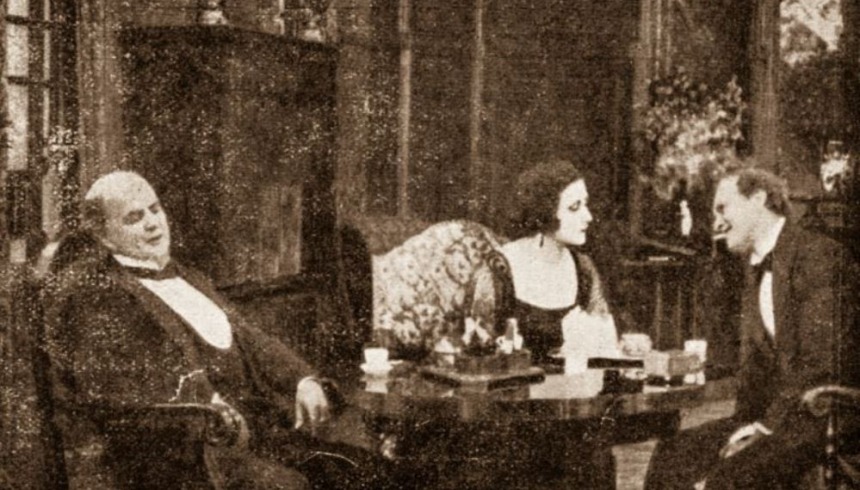 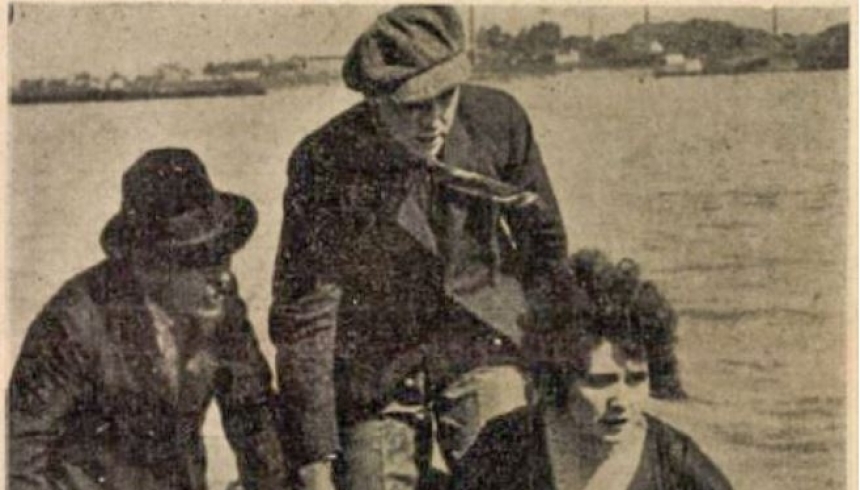 What makes it interesting?
Ilona Mattyasovszky plays a twin role as both Daisy and Mary in this highly artistic film in which Géza Bolváry is director and screenwriter. The word ‘apache’ in the content description comes from the French and was used to denote – in the first half of the 20th century – depraved, underworld figures of dubious character living in the suburbs of cities, who often got into trouble with the law.