Sándor Korda, 1917. The film version of the Mihály Babits novel was written by Frigyes Karinthy. 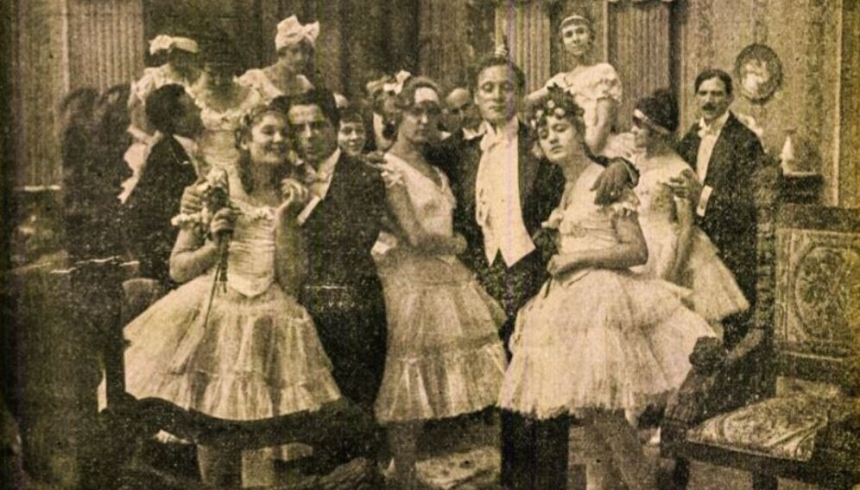 Plot
The young Baron Elemér Tábori lives in seclusion in his mansion. On a chilly autumn afternoon he is snoozing in front of the fireplace. In his dream, he is a dock worker who is being chased. He rushes onto a boat and then he goes into a tavern along with the ship’s crew, in whom he recognizes his classmates. There he falls in love with the beautiful barmaid. His pursuers catch up with him and he is forced to flee. This is when he wakes and finds himself in front of the fireplace. From then on, whenever he falls asleep this terrible dream comes back to him and continues, the characters of which are the same as in real life, only that everything in the dream is ugly and brutal instincts prevail in his dream self, the unfortunate, powerless port worker. He begins to dread sleeping. He tries desperately to stay awake because as soon as he closes his eyes he is back in this oppressive and impure dream world. One day he meets the mistress of the neighbouring estate, whose features exactly match the barmaid of his dreams. They fall in love with each other. The girl suggests that he kill his other self in the dream. The baron heeds the advice and drowns the dock worker. From then on, the nightmares cease. 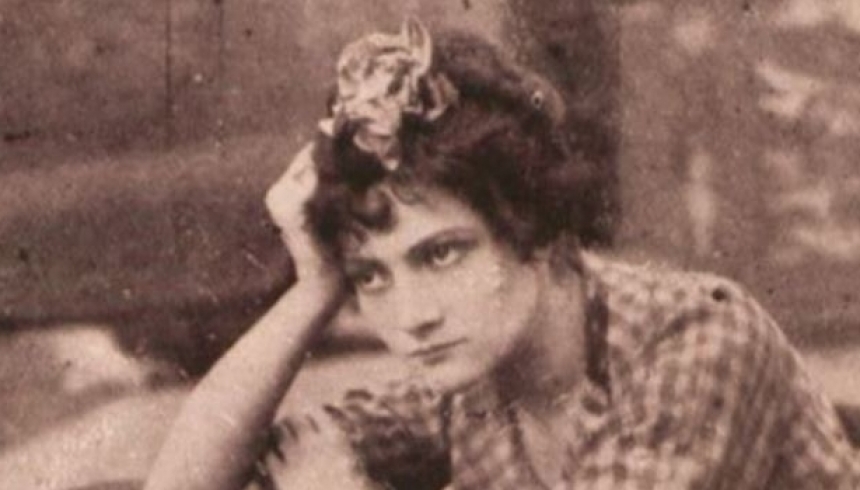 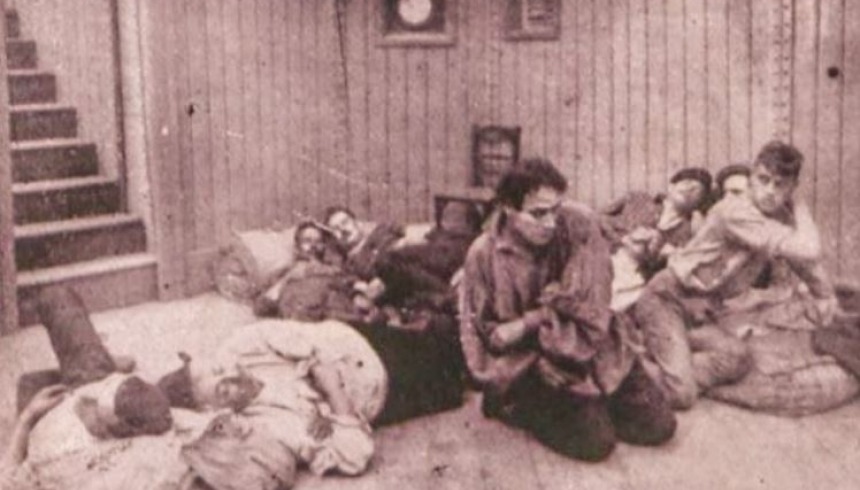 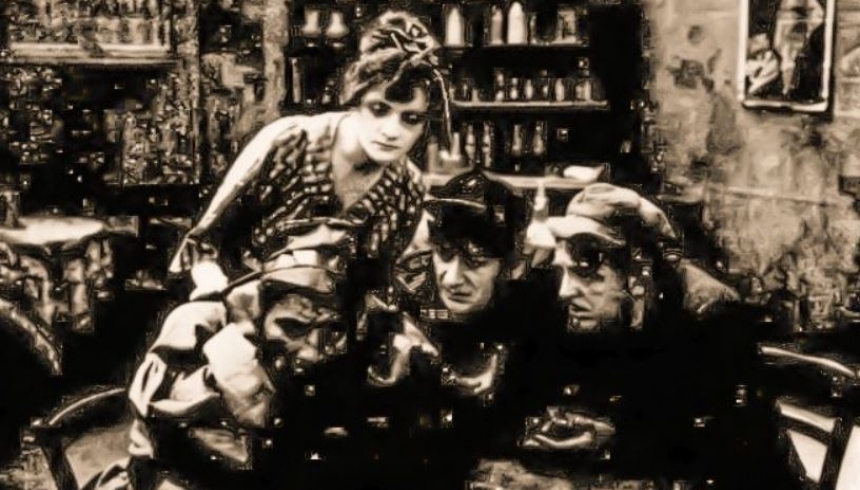 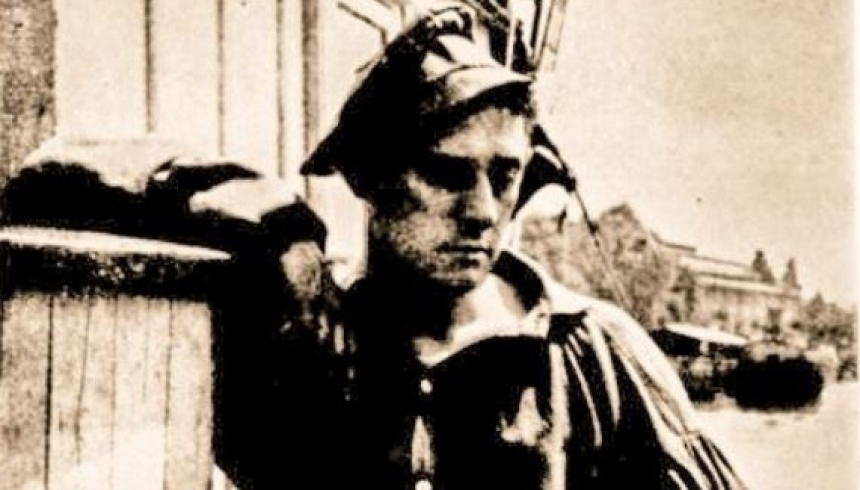 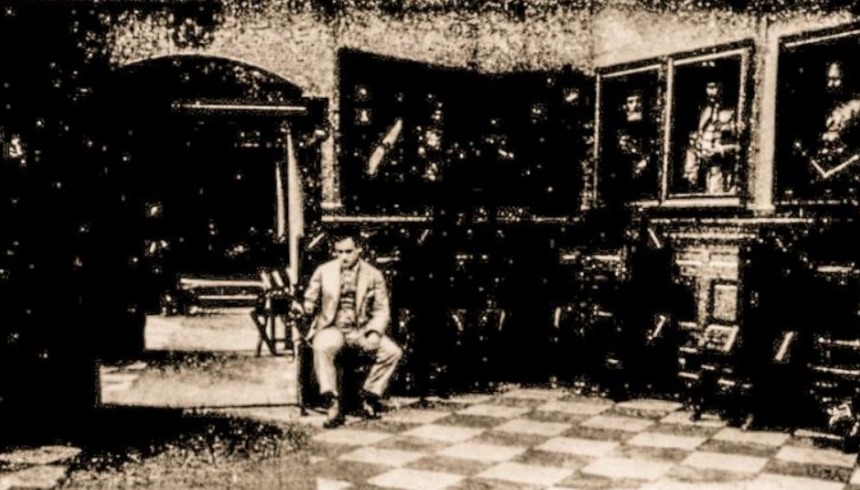 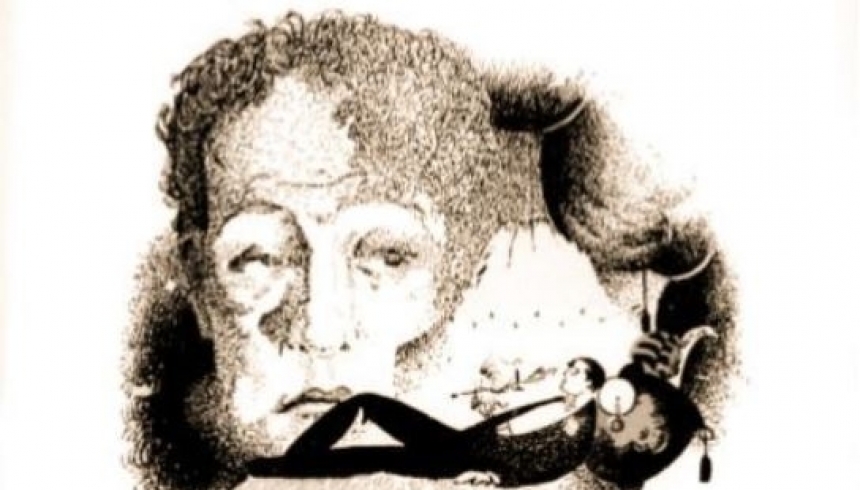 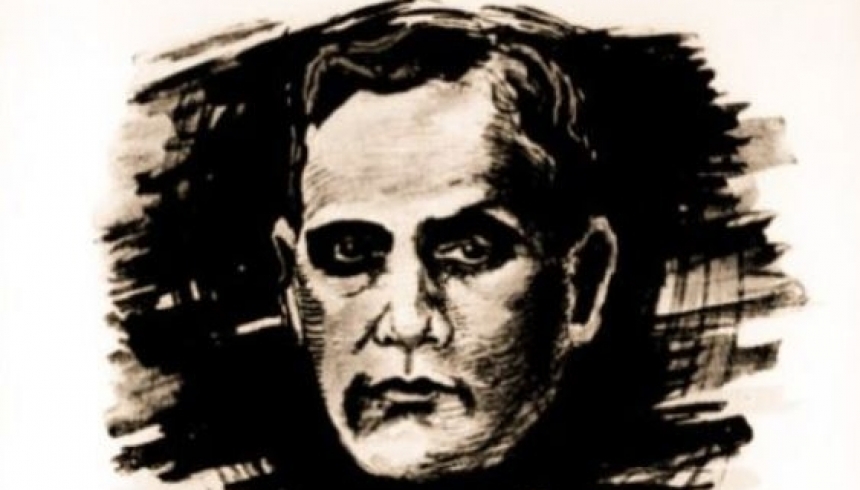 What makes it interesting?
Frigyes Karinthy wrote the screenplay based on the Mihály Babits novel. The lead role is played by Oszkár Beregi, a celebrated star of the age. The motion picture added to a series of adaptations of Hungarian silent film history based on quality literary raw material. It was hoped that this would promote Hungarian literature abroad.