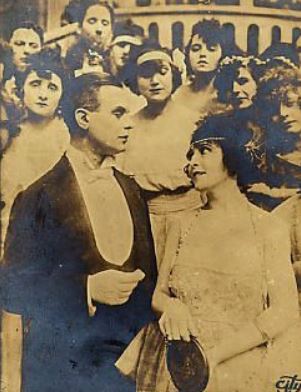 Plot
Count Lys Blanc adopts his illegitimate son, Lyonel, but despite receiving a good education the boy displays all the temperament of his mother who is a dancer. He lives a dissolute lifestyle and amorously pursues his half-sister, Medea, legitimate daughter of the count. The count is annoyed and writes Lyonel out of his will. On the night of the count’s death, Lyonel, in the company of the famous adventurer Montebello, steals the family jewellery and the will. Montebello is caught but Lyonel escapes. The search leads to Vienna and the banker Traumhold, who commits suicide. His faithful servant, Péter Kalthián, undertakes to admit to murder in order that the banker’s daughter receives the life insurance. While in prison, Montebello and Péter Kalthián organize a riot and as they are breaking out of the prison, Montebello is fatally shot. Péter, to whom Montebello revealed the hiding place, informs Lándory, the magistrate. Lyonel is soon arrested and ends up in prison. After it turns out that the count readmitted his son to his inheritance on his deathbed, the countess asks Medea to intervene in Lyonel’s case. Lándory is unable to deny the request of the beautiful girl and the young count is permitted back into society. Lándory and Medea fall in love and since Lyonel is unable to relinquish the girl, the two men get into a fight. In the struggle, Lyonel loses and Lándory wins his true love. 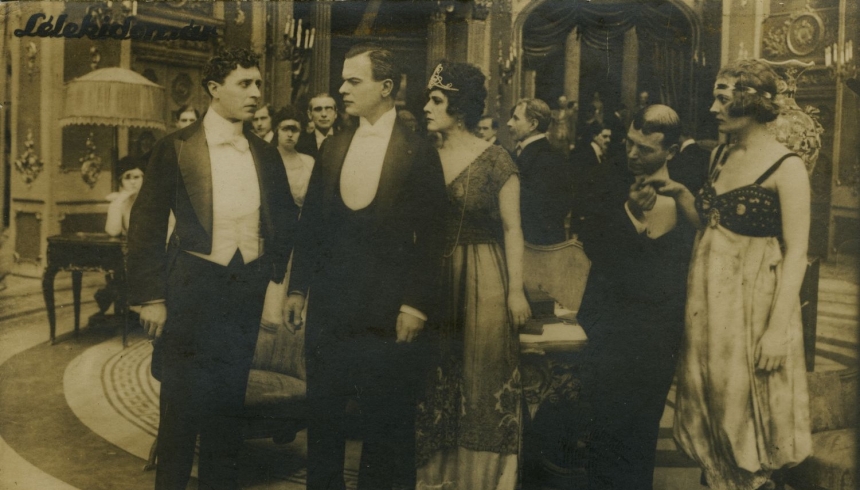 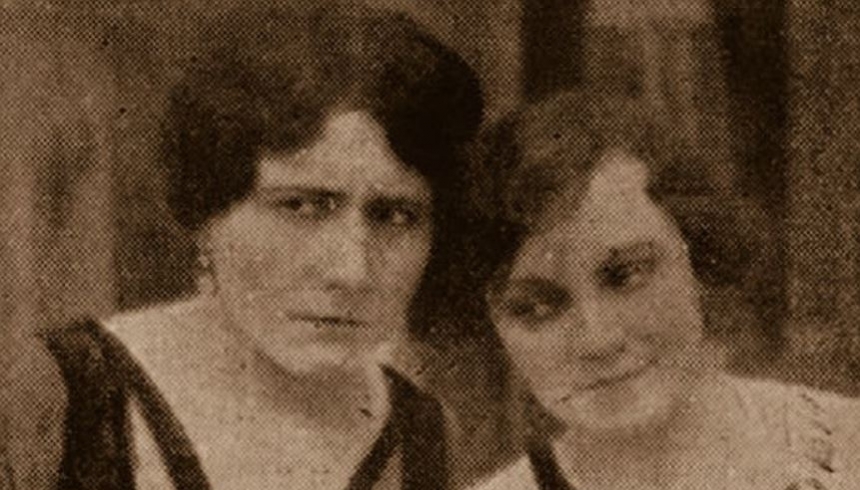 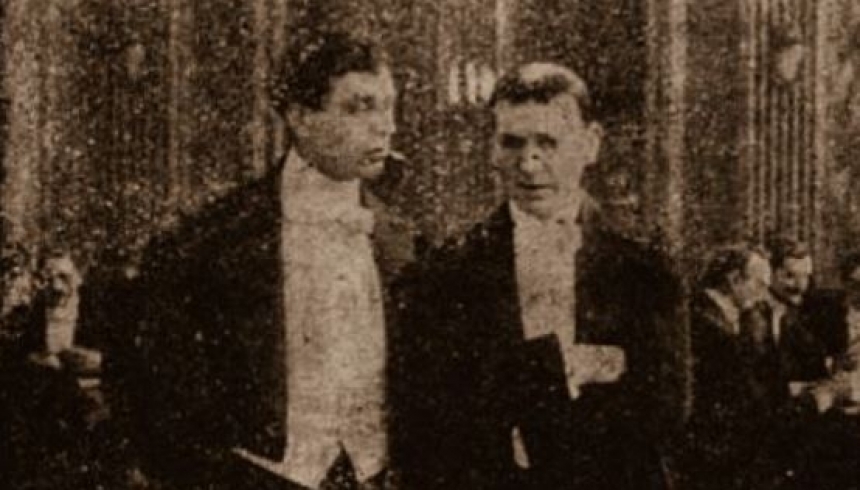 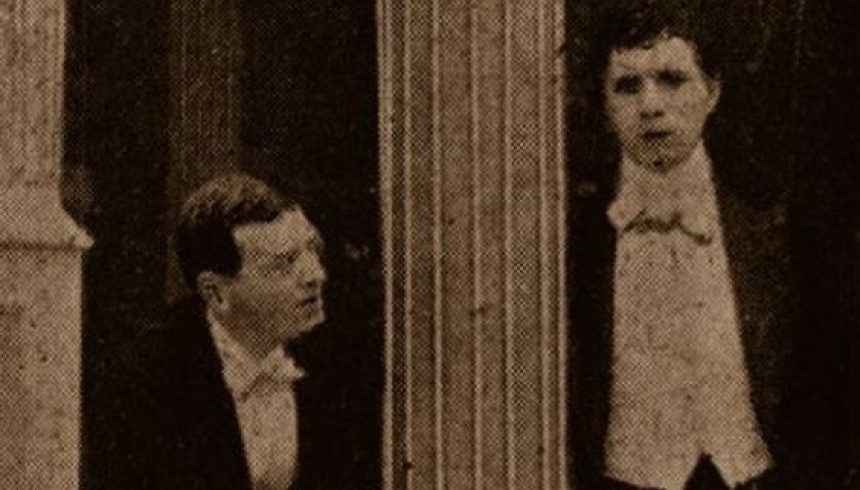 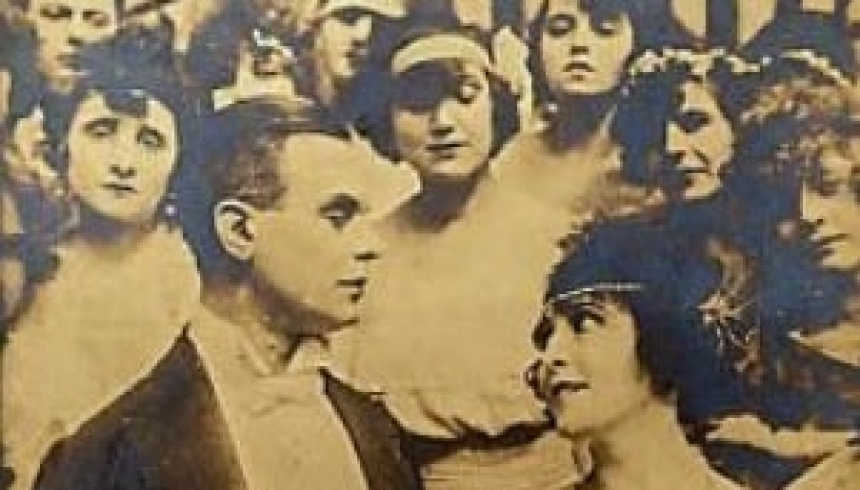 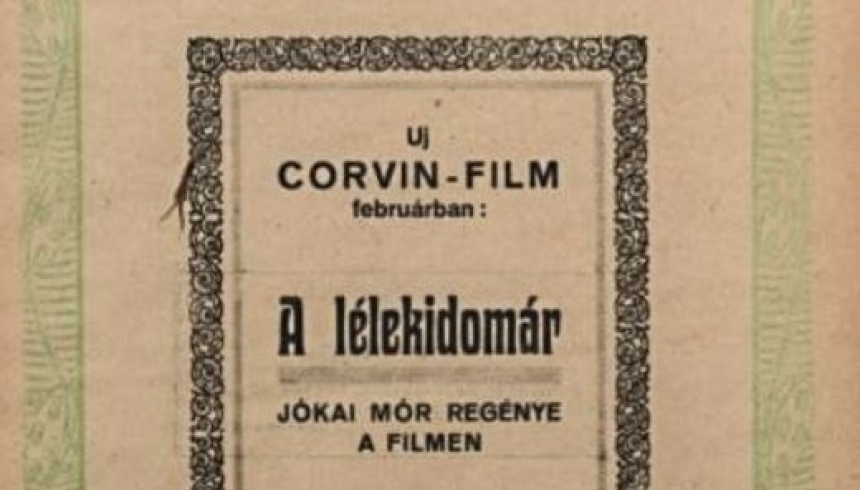 What makes it interesting?
The feeling at the time was that ‘Jókai’s imagination can only be equalled by film’. The plot of the original novel was brought up to date, although its romantic atmosphere has been preserved.