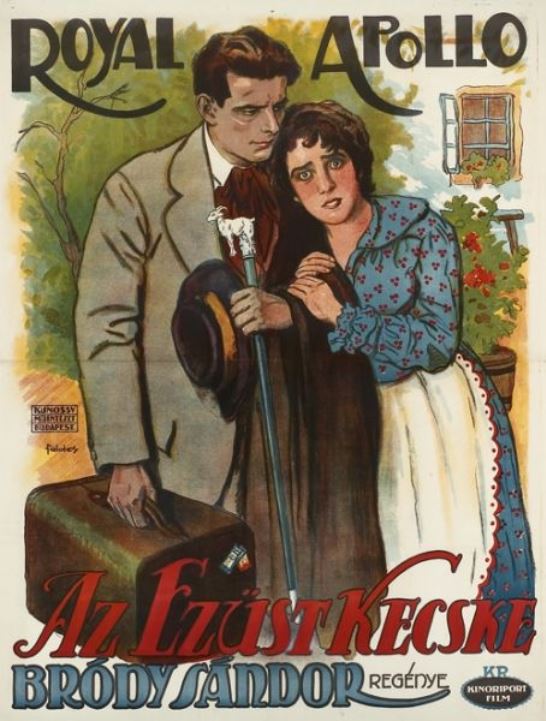 Plot
János, son of the village tailor, takes a liking to the ugly daughter of the municipal medical professor. The professor takes him in and starts teaching the young man in the hope that he will marry his daughter. However, János leaves the professor’s home at the bidding of his one-time lover, Piroska. They move into a cramped attic room, live in poverty and are forced to send their sickly child to the countryside. One day, János’s father visits and urges his son to marry the professor’s daughter. János fulfils his father’s wishes, then with the help of his father-in-law he makes a great career in politics. Meanwhile, Piroska, who is left alone, is looked after by János’s friend György. A few years later János has had enough and once again he leaves the professor’s home. He starts a new life as a no- name lawyer. Suddenly he remembers his lucky silver goat’s head walking stick, which was pawned with Piroska. He goes to find the woman in order to ask her for the pawn ticket. It turns out that in the intervening years György died and Piroska is living alone. They redeem the walking stick, bring their son home and the three of them live happily ever after. 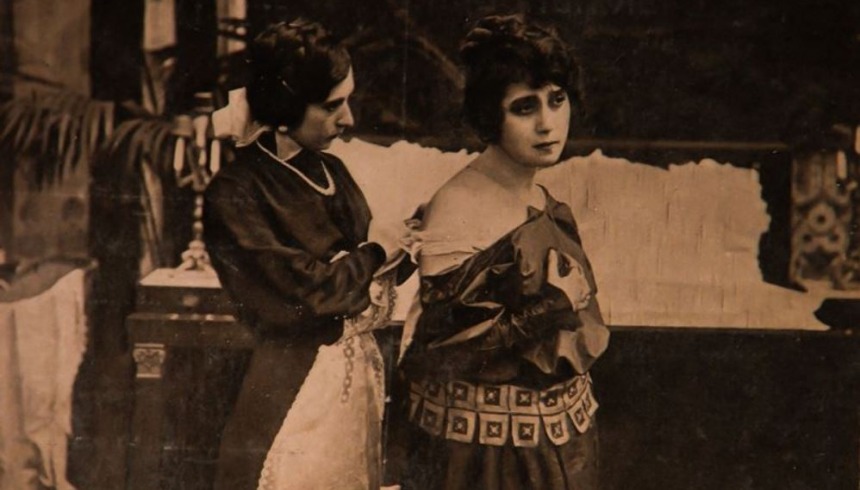 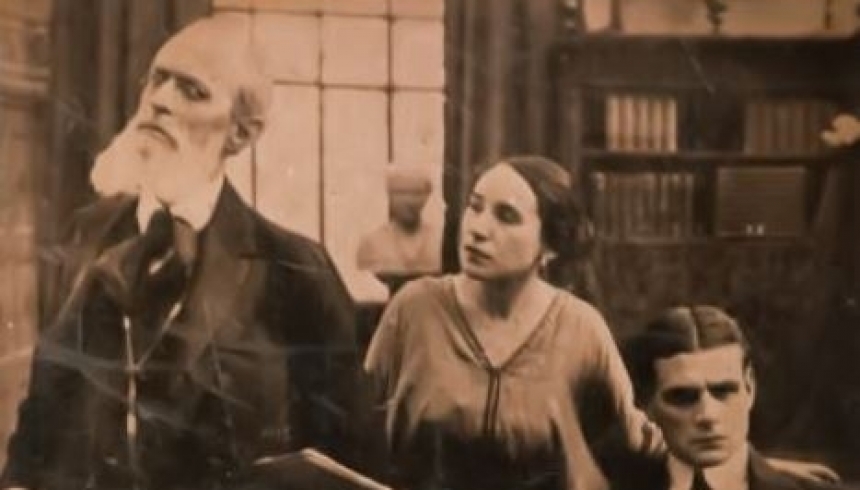 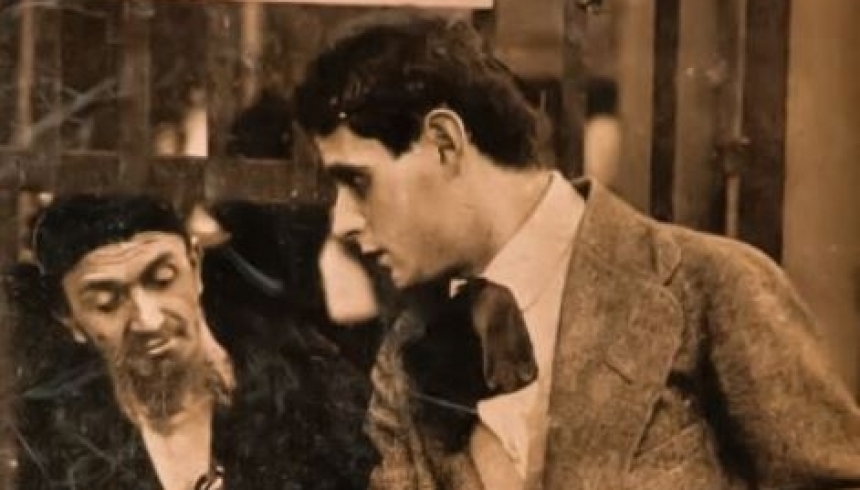 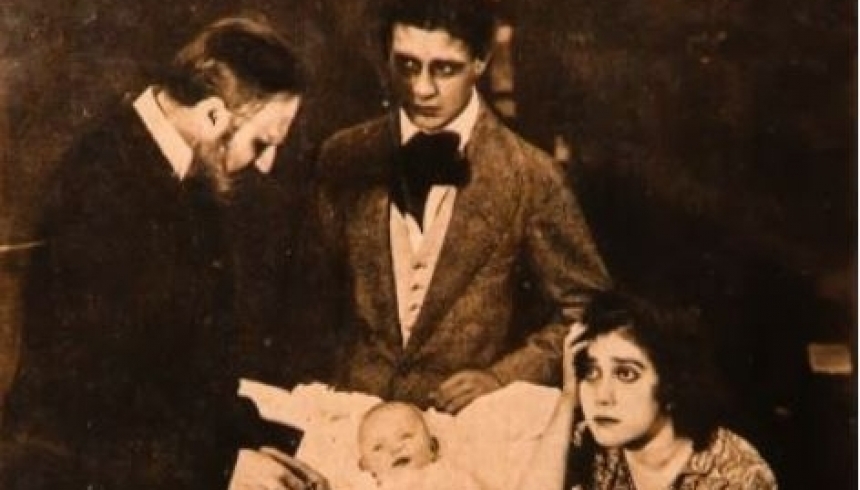 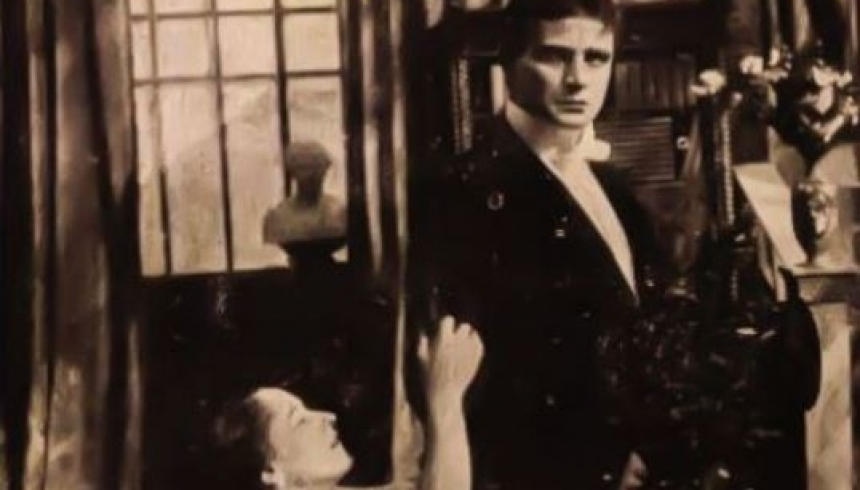 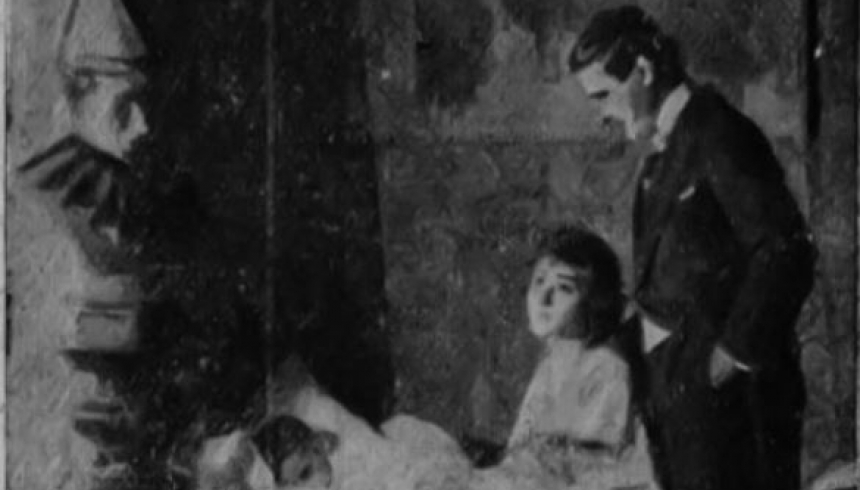 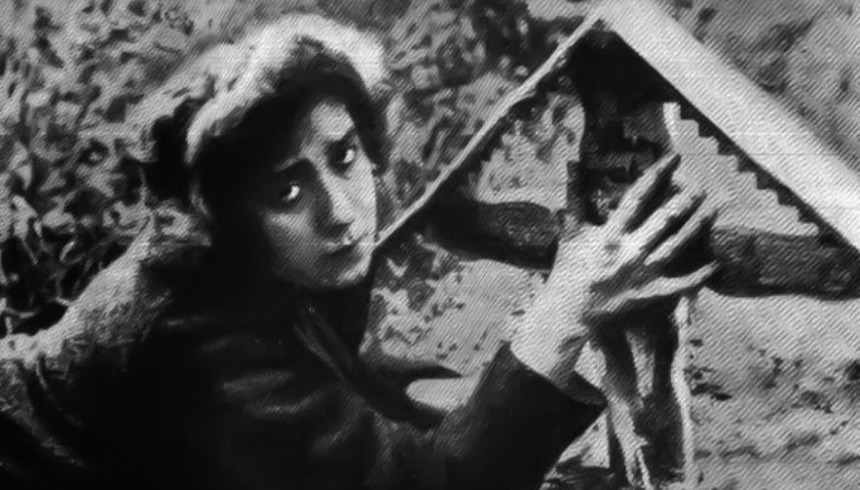 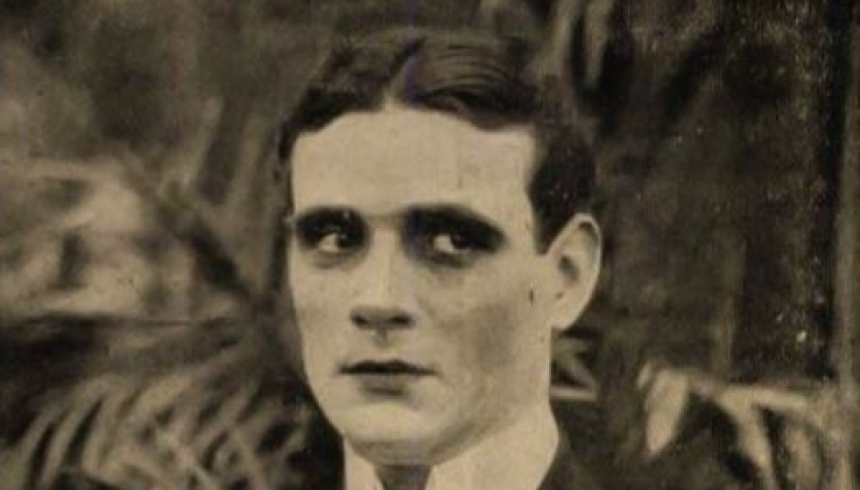 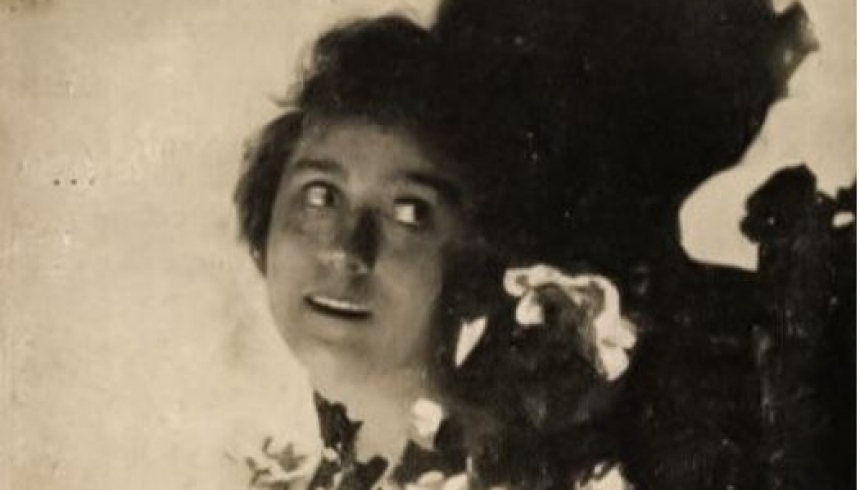 What makes it interesting?
An adaptation based on solid literary foundations, directed by Mihály Kertész who went on to become world famous as Michael Curtiz. The young talented actor Mihály Várkonyi plays the youthful doctor. Várkonyi continued his career in Vienna, Berlin, London and Hollywood, becoming a star as Victor Varconi.