Márton Garas, 1918. Sári Fedák in the role of the fallen woman. 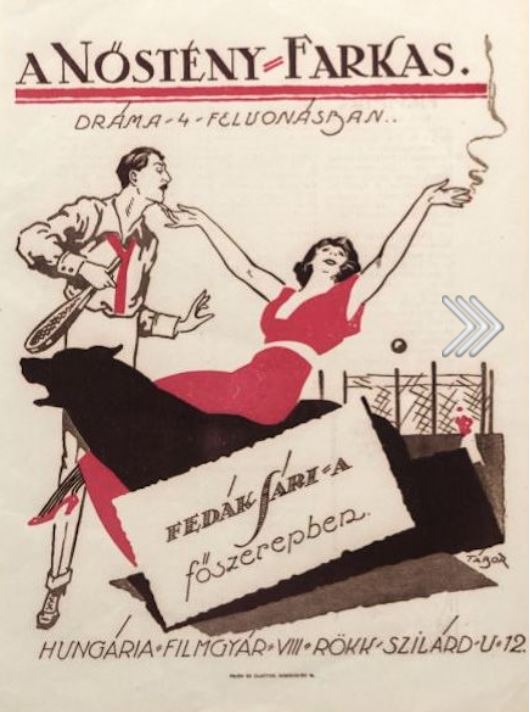 Plot
Landowner Ákos Tarics lives a happy-go-lucky life, throwing his money about. While in a nightclub he sees Ráchel, the flower seller, and in order to get her alone he orders a bouquet to be delivered to his apartment. Scandalized, Ráchel rejects Tarics’s offer of love and flees, leaving the bouquet behind. She is sitting under the trees in a park when her former schoolmate, the wife of factory owner Pallay, approaches her. Mrs. Pallay takes in the girl living in difficult circumstances and her husband gives her employment in the factory, where she proves herself skilful and a quick learner. Engineer Werner falls deeply in love with the beautiful Ráchel and proposes to her. However, the girl is attracted to the husband of her girlfriend, the factory owner Pallay, and when a scandal brews up she marries Werner and they both leave the factory. Tarics, who in the meantime has fallen on hard times, lives in seclusion with a peasant girl, Florea, and makes a living as a day labourer. Werner gets a job in a mine and takes an excursion in the hills with his wife. This is where Ráchel meets Tarics, and this time the woman tries to seduce the man. Ráchel, who over time has become a fallen vamp, a ‘she wolf’, and who twists every man around her little finger, is not truly attracted to Tarics but she has an ulterior motive: she wants to acquire the man’s barren fields which have rich mineral deposits under them. The fallen Ráchel and the envious Florea who loves her partner fight for the man. Their battle ends tragically. The passionate peasant girl inflicts awful punishment on her flirtatious rival, striking her dead with an axe deep in the forest. 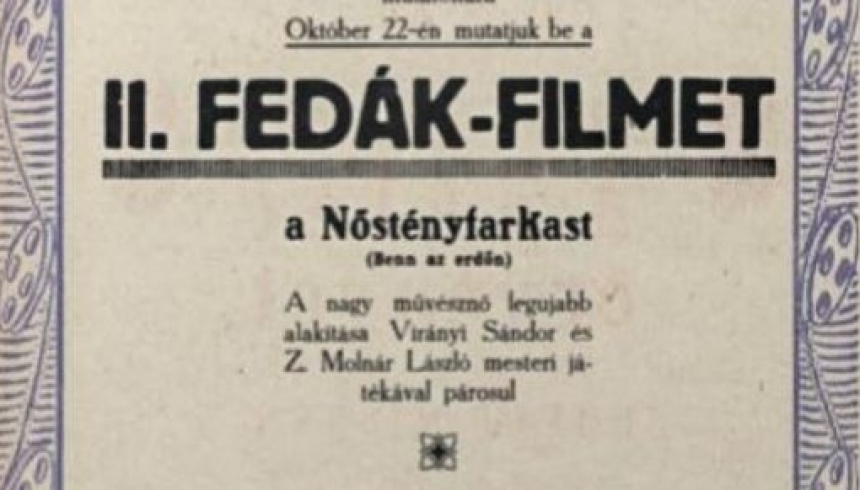 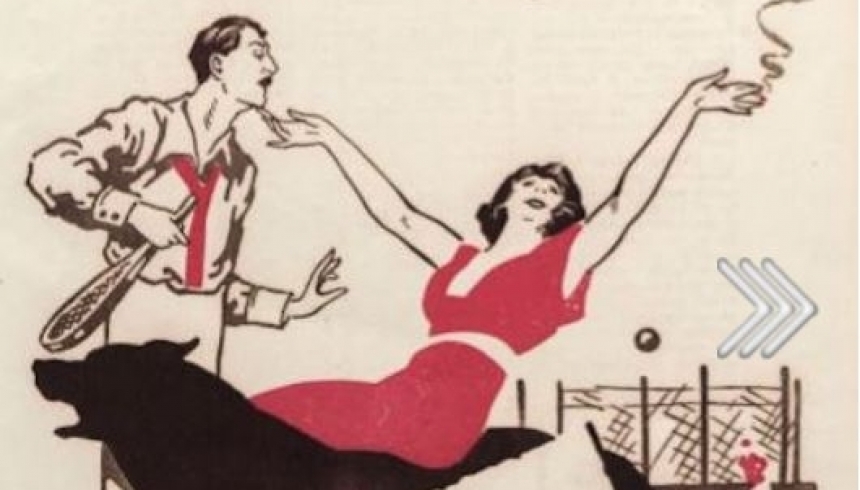 What makes it interesting?
Sári Fedák, playing the fallen woman, twists every man around her little finger. Part of the film was shot in the actress’s villa in Pestszentlőrinc.