Márton Garas, 1921. Gripping thriller in which a knight dead for 700 years is brought back to life. 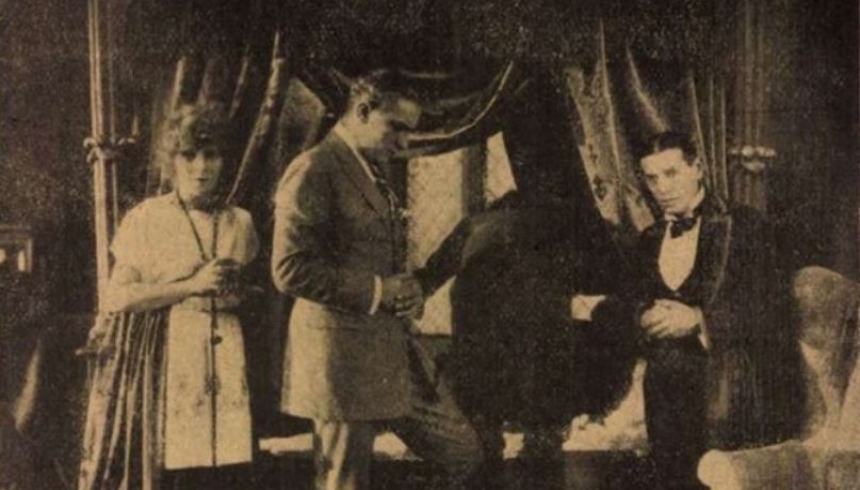 Plot
Dr. Lanhydrock shows Lord Charles his invention, an elixir capable of returning people to life. Lord Charles and his wife live in the ancient family castle but are severely constrained financially. An old friend pays them a visit and is pleased to report that he has found the family chronicle, in which it is written that a great treasure is hidden deep within the castle walls. The chronicle speaks of mortal combat between the knights Arthur and Richard for the hand of the beautiful Lady Elisabeth. While Arthur battled against the infidels, Richard, his brother, took advantage of his absence and made approaches to the woman. Arthur returned home exactly at the moment that Richard was breaking down the door to Lady Elisabeth’s bedroom. The two men start fighting. In the struggle, knight Arthur is defeated and the castle, the treasure and the lady are taken by Richard. The lord and Dr. Lanhydrock use the elixir of life to resurrect knight Richard in order to discover the hiding place of the jewels. The man, awakening from a slumber lasting 700 years, recognizes his one-time lover in the lady of the house. The lord is prepared to use all means to extract the secret of the treasure from Richard, so the woman pretends to promise Richard that she will be his if he shows her the hiding place. The lord follows them through underground passages. There, in a dark cavity, lies the iron coffer containing the jewels. At this moment the woman tries to escape but Richard holds on to her. The lord rushes over and a wild life-and-death struggle ensues between them. Richard overcomes his adversary and clasps the lady to himself but at that moment the effect of the elixir wanes and the knight falls back into a state of death. 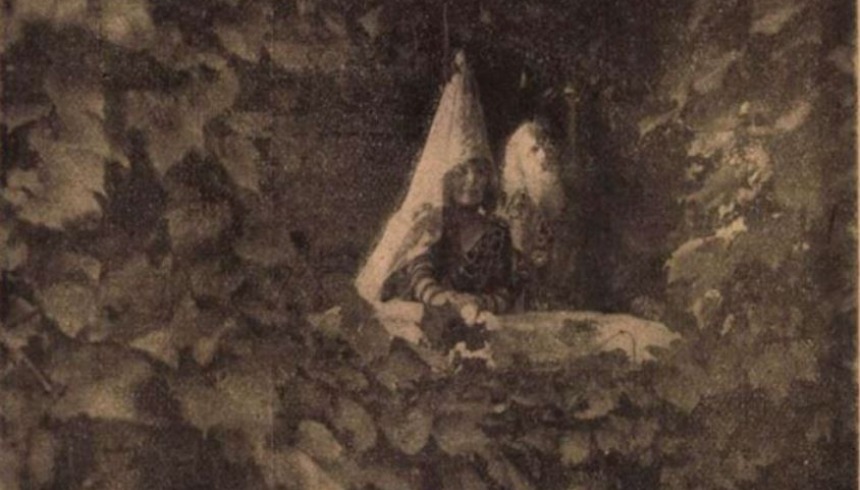 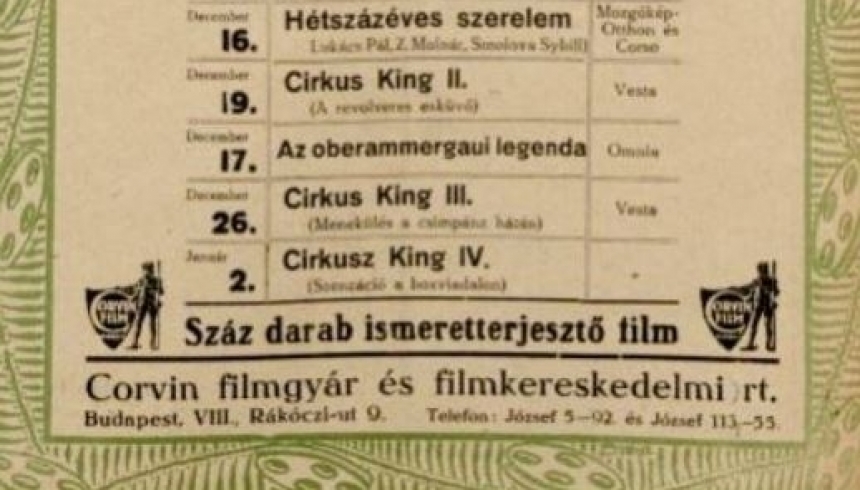 What makes it interesting?
The film’s female protagonist was played by Czech-Austrian actress Sybill Smolowa, while the male roles feature Oscar Prize winner Pál Lukács, who later became an international star, Gusztáv Vándory and Oszkár Dénes. The resurrection of the medieval knight dead for 700 years is one of the thrilling stories of the Hungarian era of silent film.