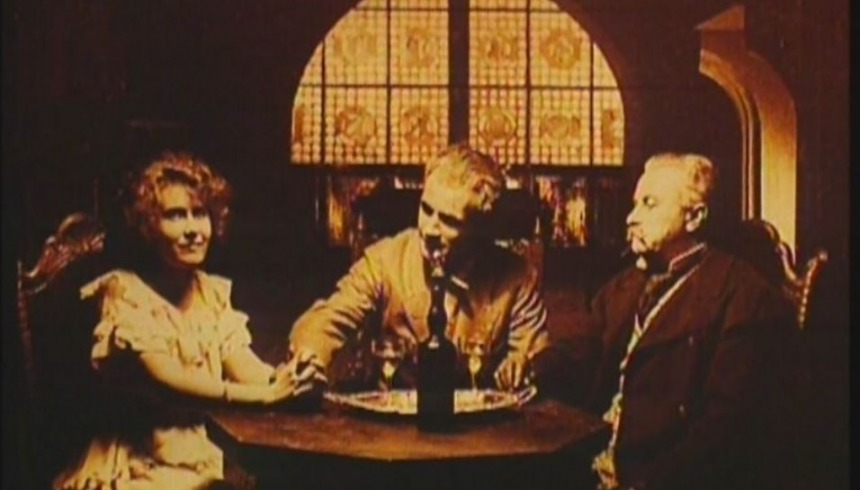 Plot
On his travels, Jean Morell seeks refuge in an apparently deserted mansion. He finds a body in one of the rooms. Soon the police are on the scene and they arrest Jean. The real murderers, Henry d’Orville, the deceased’s nephew, and his butler, Pierre Valet, both claim that he committed the act. Jean is imprisoned. Shortly thereafter the neighbouring cell is taken by Valet, who is thrown in jail for robbing Henry d’Orville. They escape together but the butler is shot. Morell occupies the mansion left uninhabited since the murder. One night Count D’Orville appears and shoots Jean. The young man is treated by the bailiff’s daughter and he soon recovers. It transpires that the old count had written his nephew out of the will on account of his dissolute lifestyle and the entire estate has been left to his son who disappeared. D’Orville reappears in order to do away with the witness to his terrible sin. They come to grips and seeing the scorpion amulet around Jean’s neck the count realizes that his opponent is none other than his own son. He quits the mansion and in the middle of a stormy night is killed by a bolt of lightning. 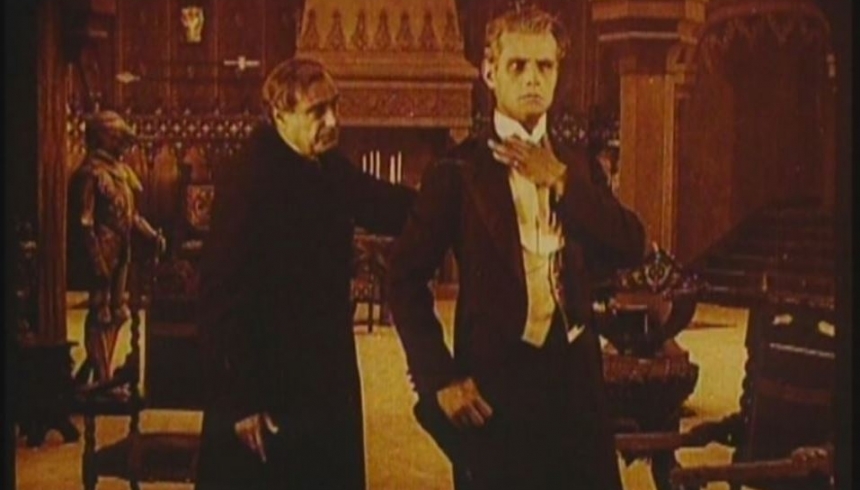 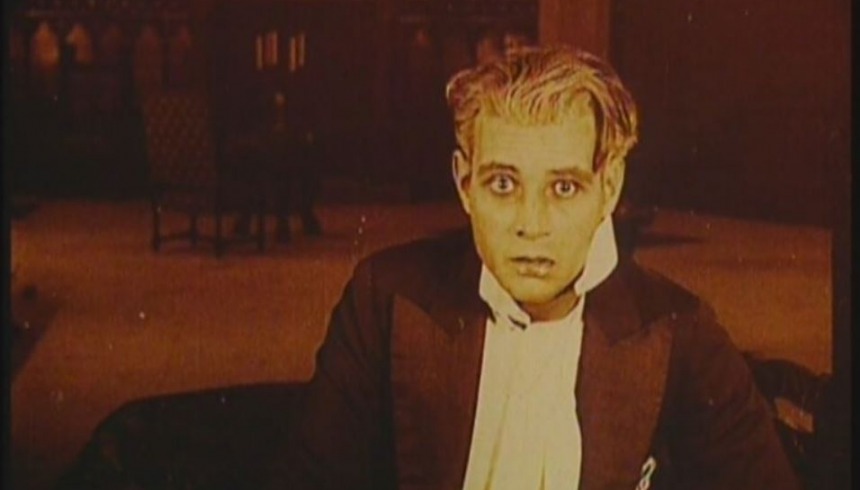 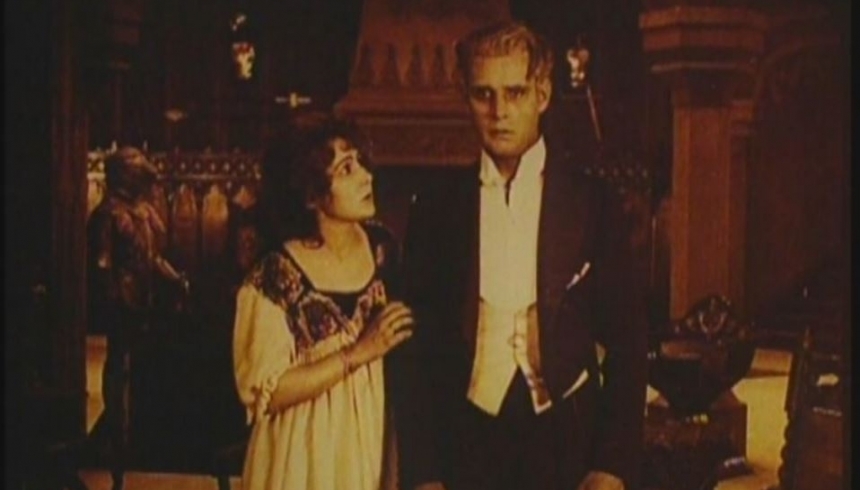 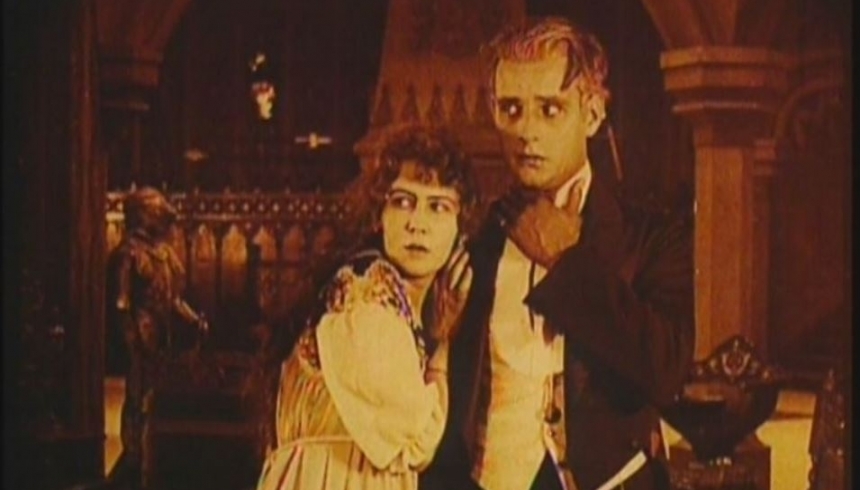 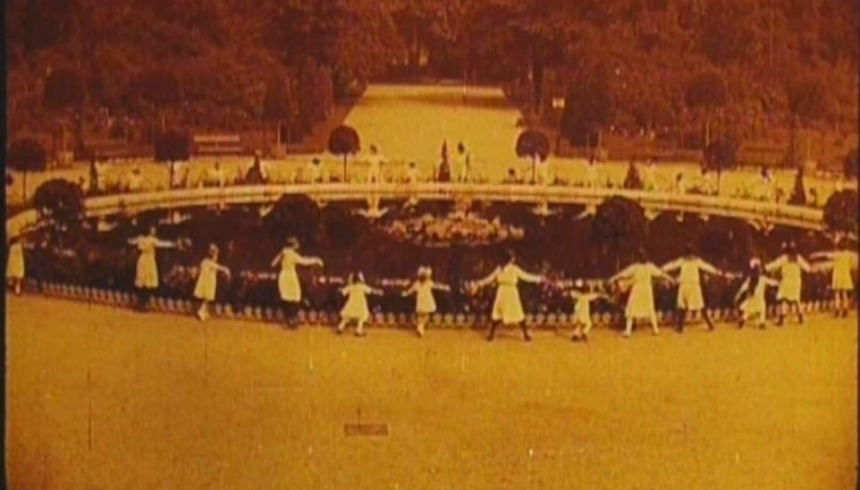 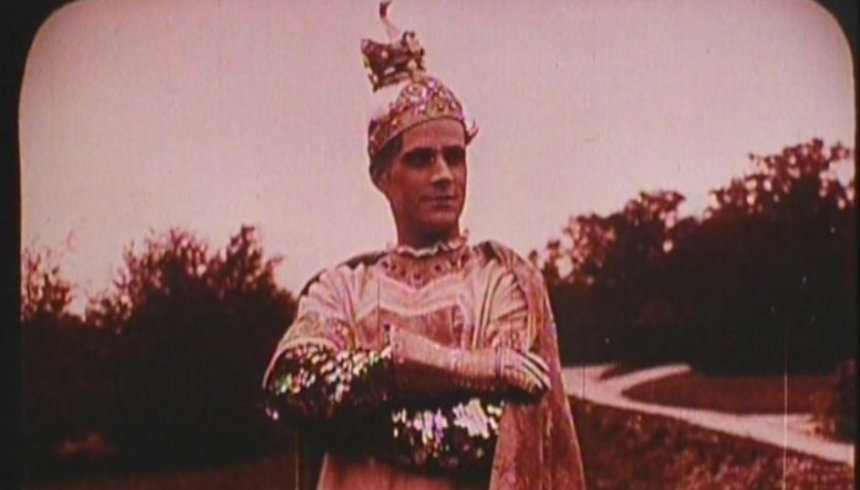 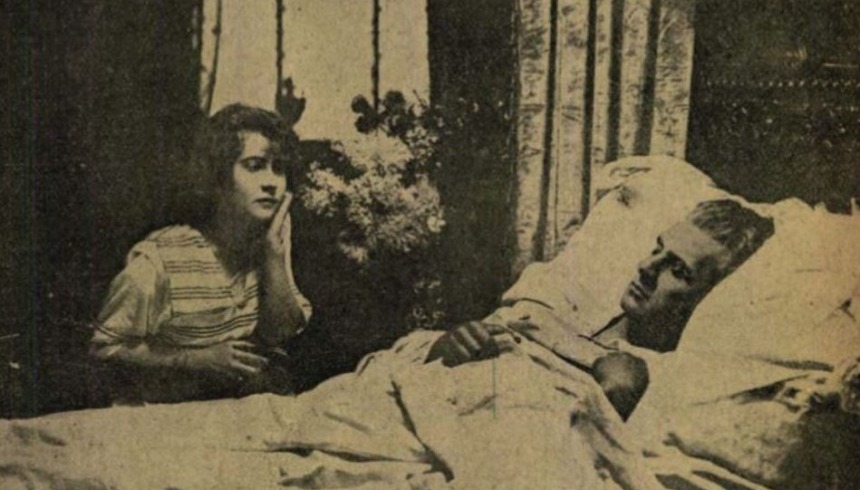 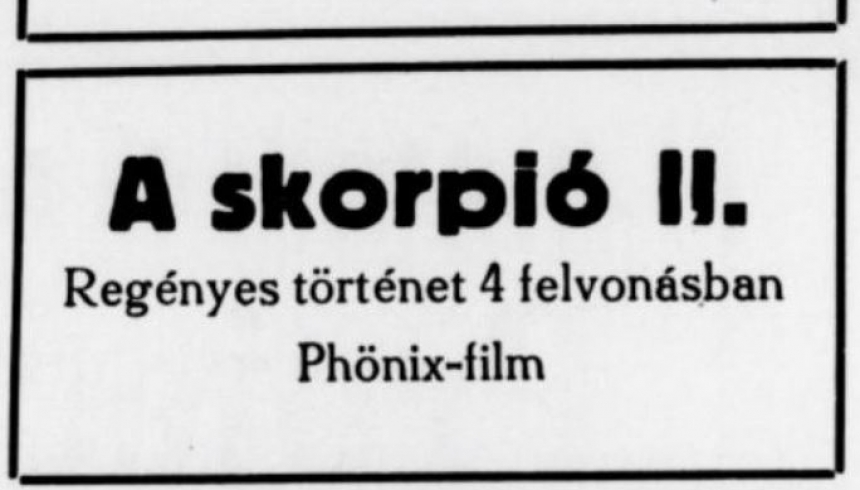 What makes it interesting?
The two-part monumental drama based on an original screenplay by Iván Siklósi was a massive hit despite its over 2-hour run time. The plot and the creative direction of the great storyteller Mihály Kertész received a positive critical reception.