Plot
Flóra Tóth gets a job as a teacher in the countryside. The appearance of the beautiful teacher upsets the tranquillity of the local men. Landowner István Nagy Jnr., the district administrator and the teacher all begin to court the girl. Flóra is nice with them but she keeps them all at arm’s length. The rejected district administrator plots his revenge. He convenes the school board and charges Flóra that she has secret suitors and as such she should be banned from teaching. When István Nagy finds out that the teacher was slandered, he goes to the school and asks for her hand in marriage. Flóra has secretly long been attracted to the young man and happily consents. However, István Nagy Senior is against the marriage and although he apparently agrees to it, he tries everything to marry off the teacher to someone else. He promises the district administrator 500 acres of land if he marries Flóra. The girl indignantly rejects the proposal and she prepares to leave the village where she has suffered so much humiliation. But István Nagy Jnr. refuses to let her leave; he hurries after her, brings her back and marries her. 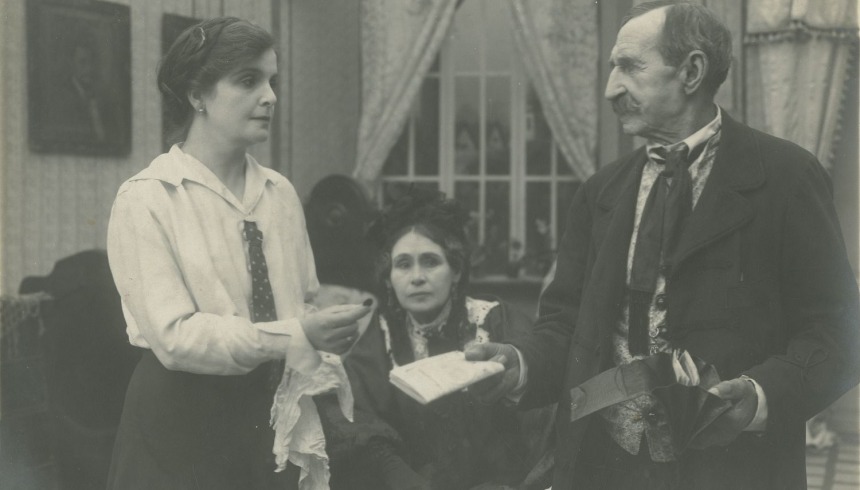 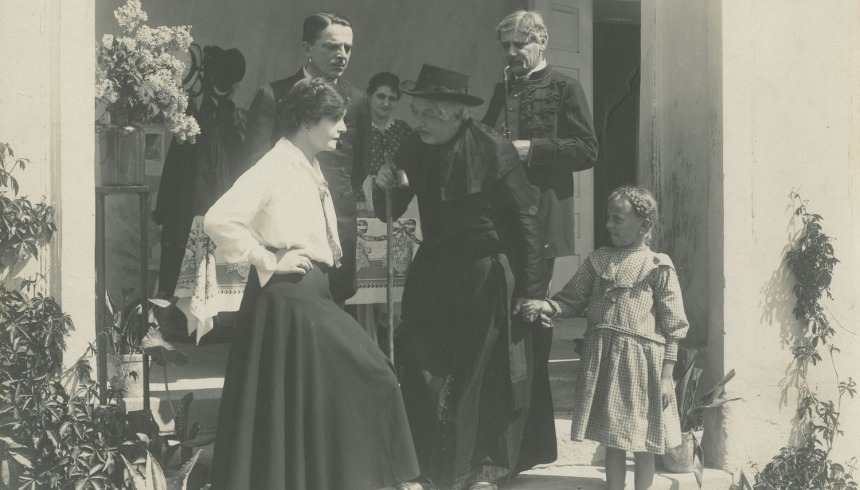 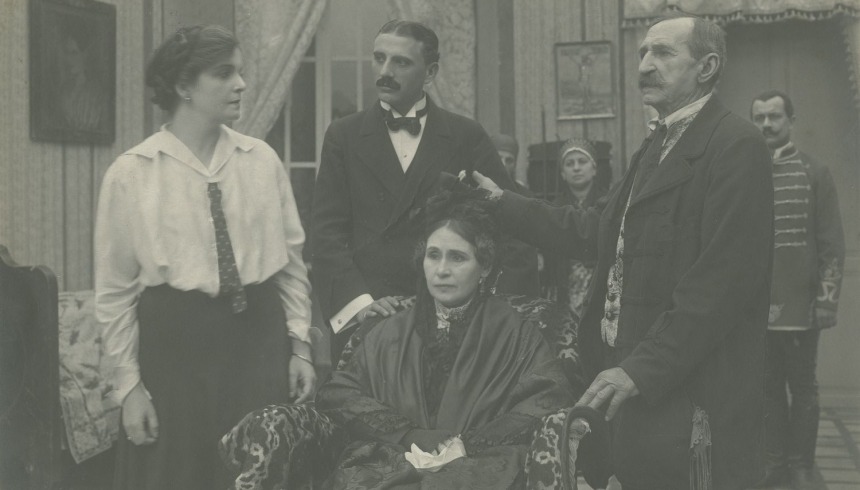 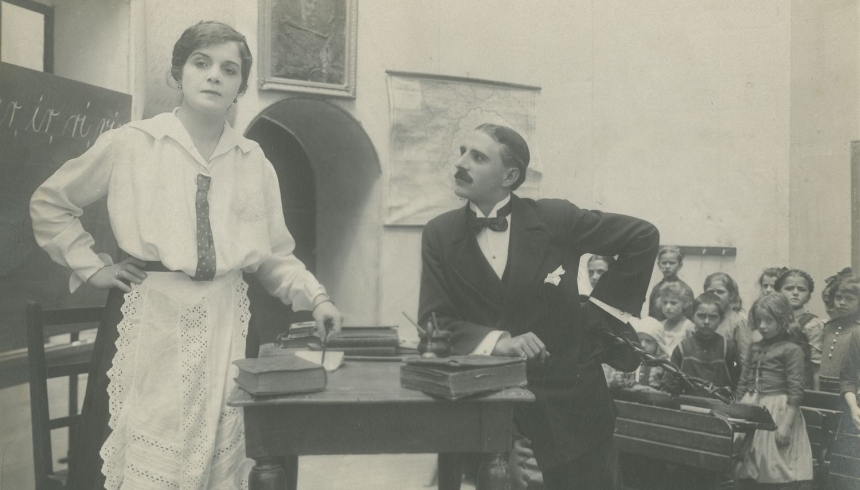 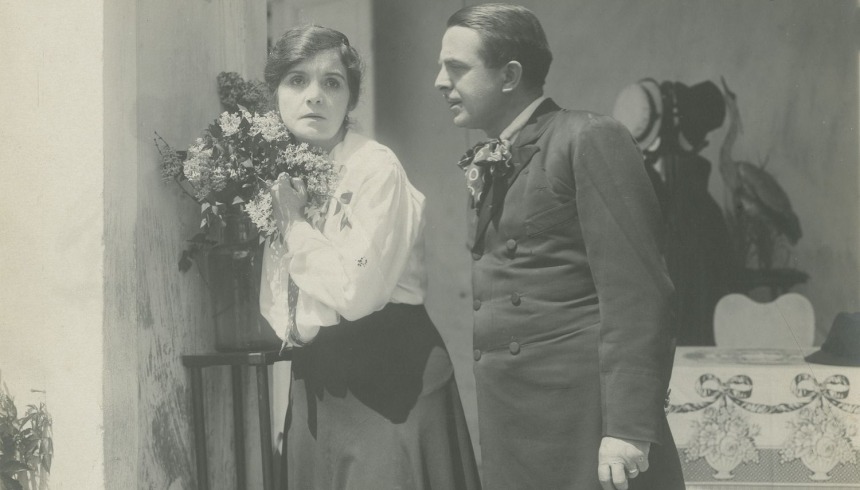 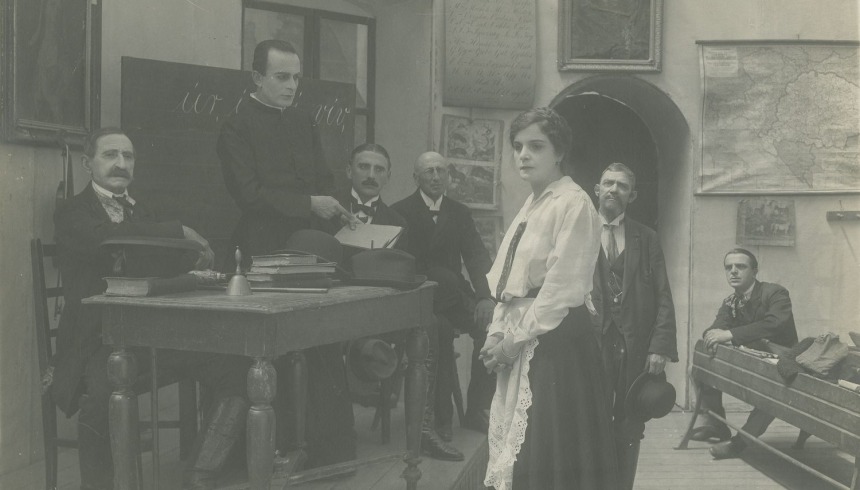 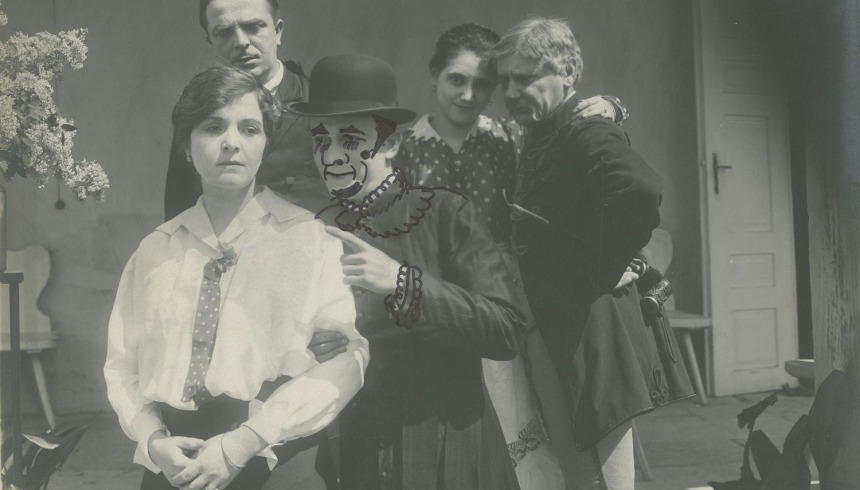 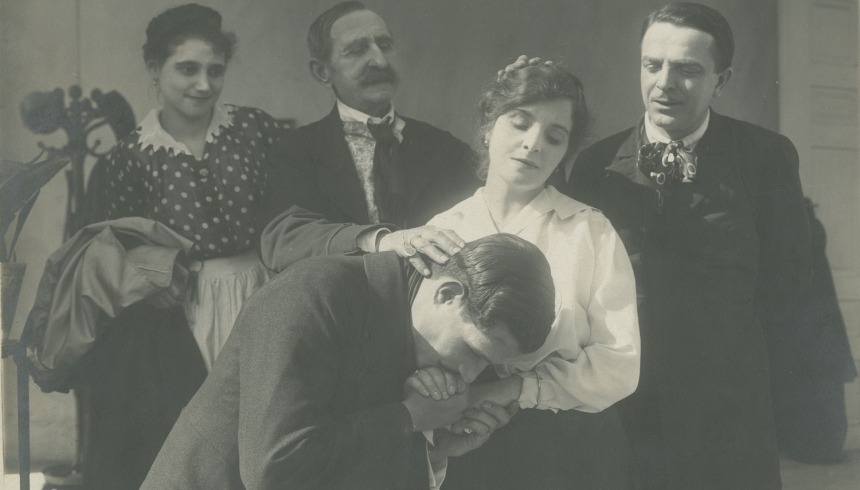 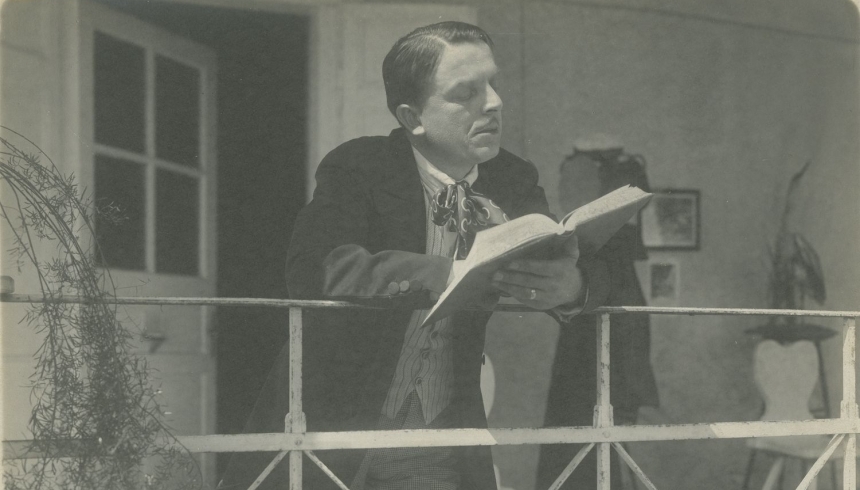 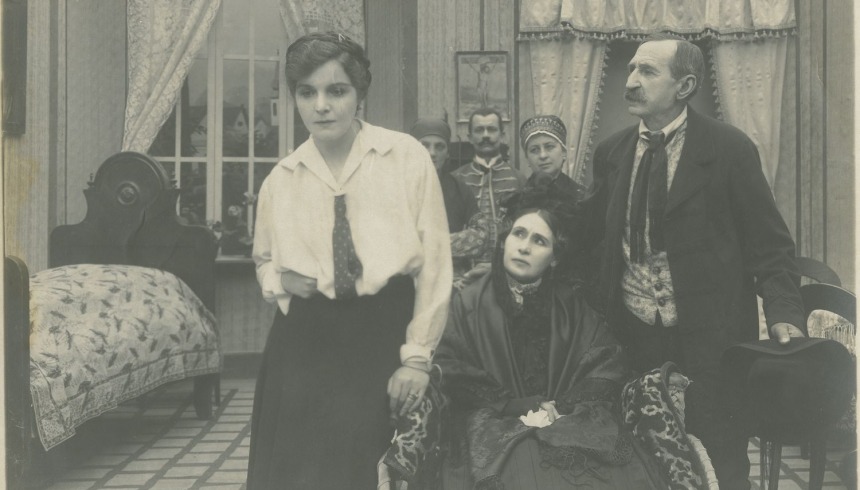 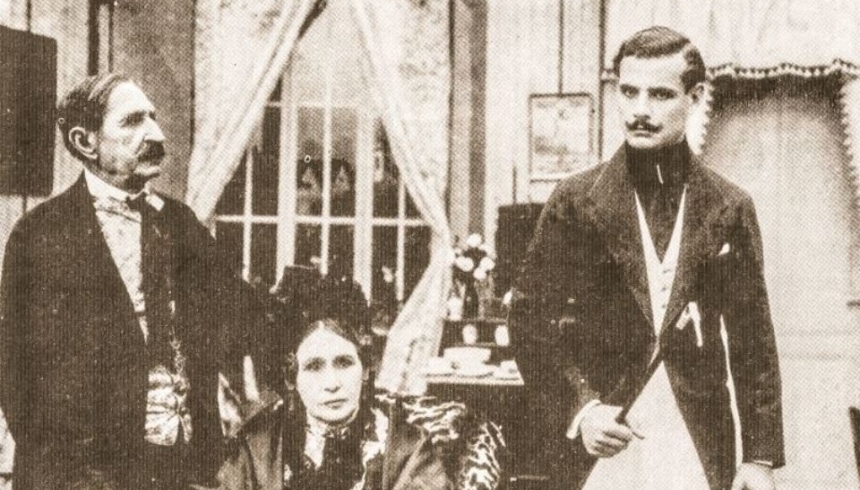 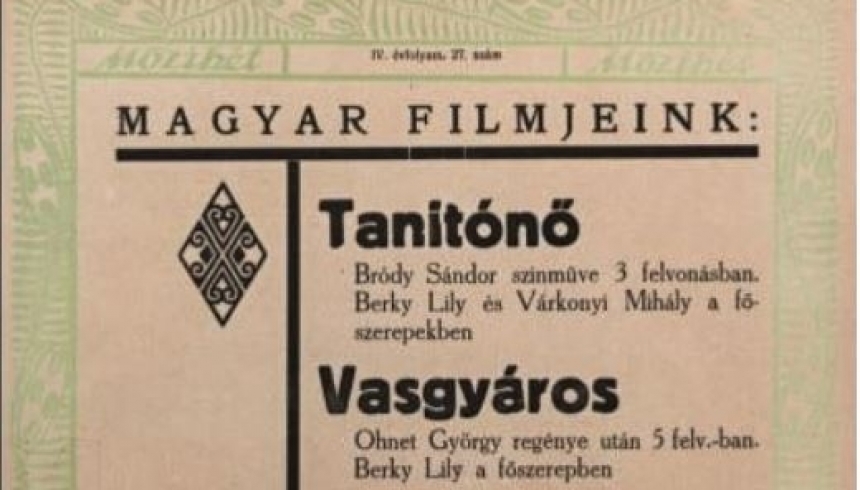 What makes it interesting?
Lili Berky, one of the leading actresses of the age, played the part of the teacher in the film version of the highly successful play by Sándor Bródy. The film was critically acclaimed for its Hungarian atmosphere and poetic depiction of village life.