Cornelius Hintner, 1920. Carmen Cartellieri is lead actress in this drama set in the countryside. 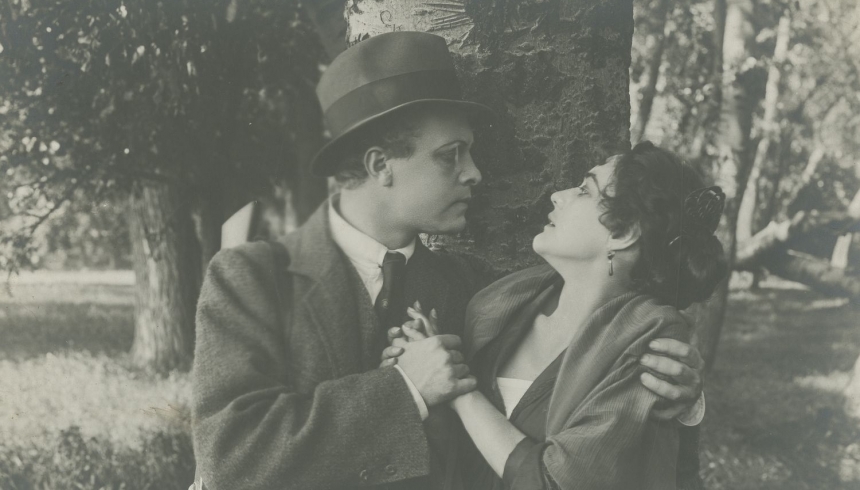 Status
Original length: 4 acts, 1658 m
The only part of this film to survive is a fragment lasting just a few seconds.

Plot
The plot concerns a clash between religious fanaticism and true love. Two men are competing for the heart of Mirjam, the beautiful Jewish village girl: one is Salamon, who from being a modest provincial trader is now a millionaire banker, and the other is the youthful Count Henrik. The girl is attracted to the count, but her fanatic father has chosen the banker who is of the same faith. 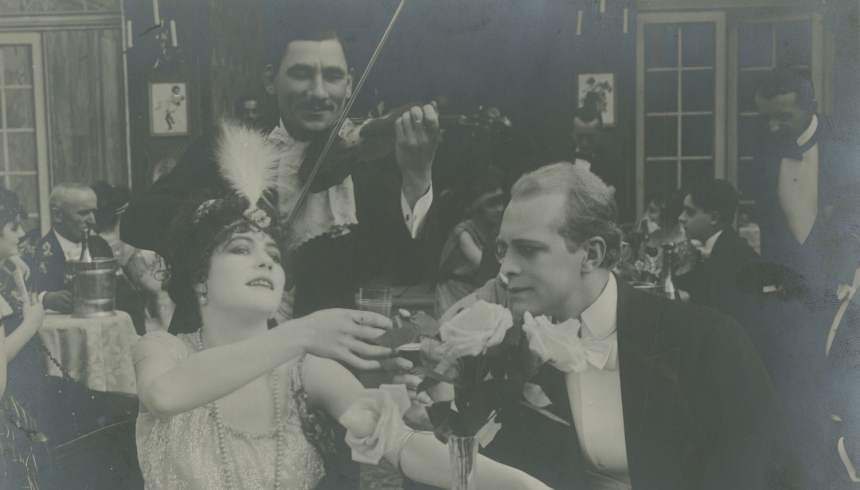 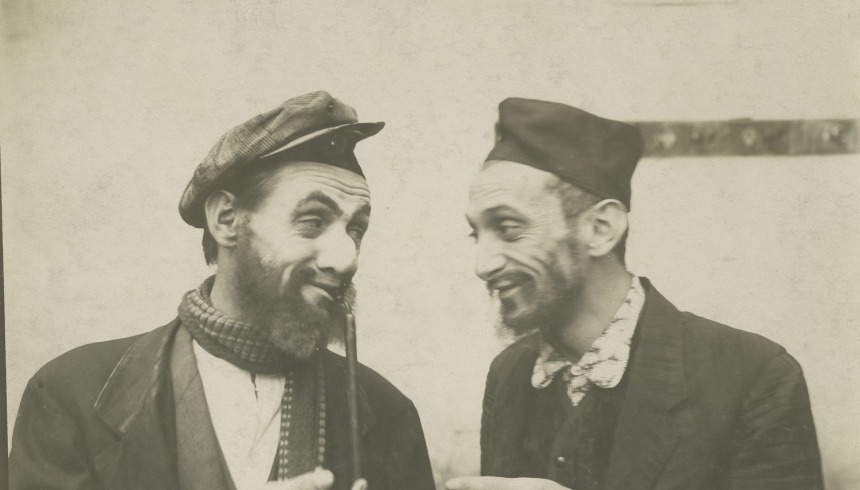 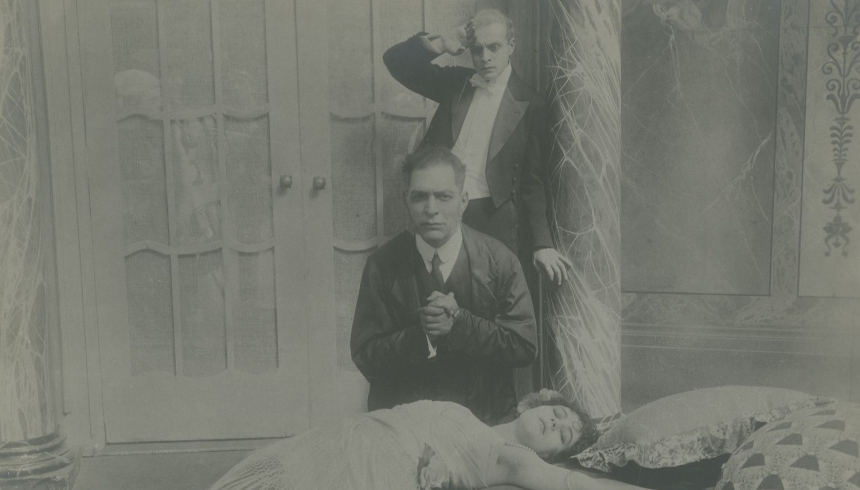 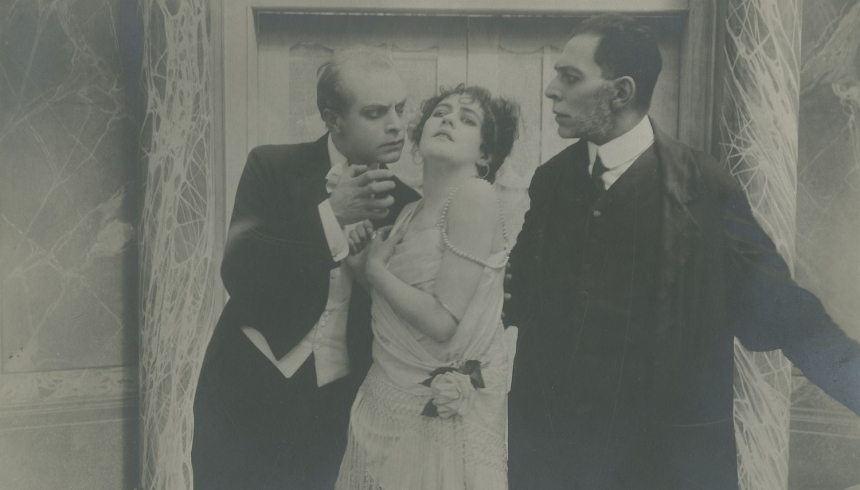 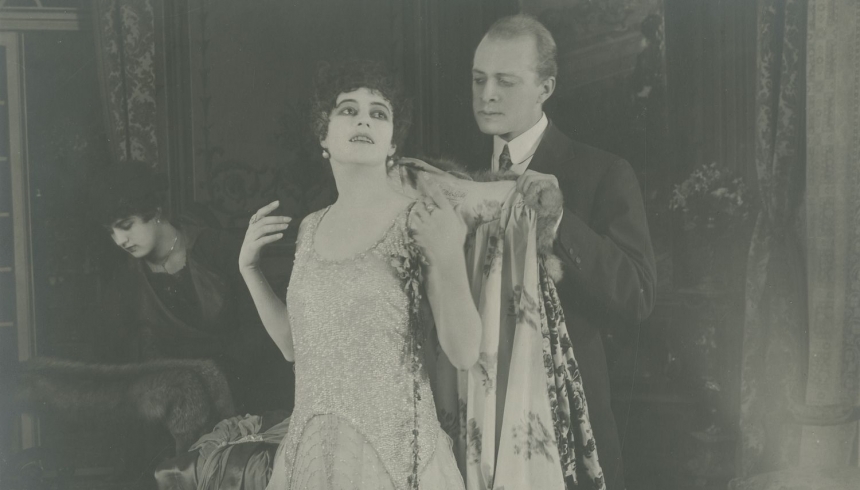 What makes it interesting?
Austrian actress Carmen Cartellieri, who plays Mirjam, started her career in Hungarian silent movies before becoming a star of Austrian and German films.