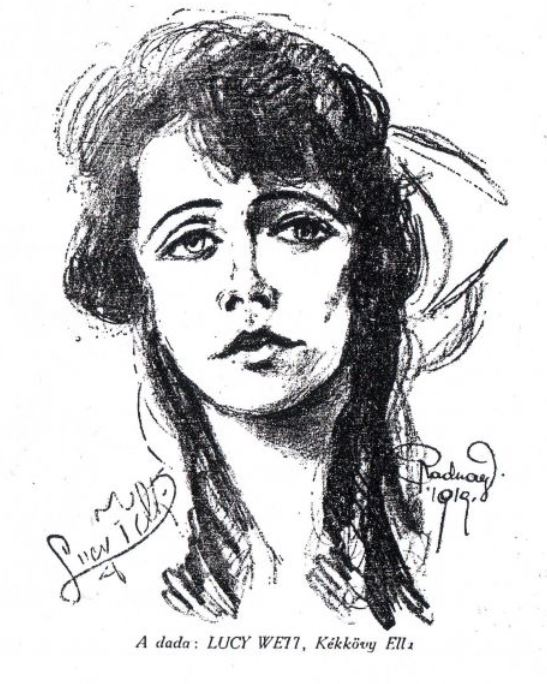 Status
Original length: 4 acts, 1292 m
All that remains of the film is a 200-m fragment in poor condition.

Plot
Unwed Erzsébet Bolygó Kis gives birth to a child. Viktor, the child’s father, is not prepared to marry Erzsébet but he does recognize the child and promises that when he marries, and his financial situation improves, he will support the child. Until then, he suggests that Erzsébet put out their daughter to a nurse and she comes up to the capital to work as a nanny. Peter the mechanic, who lost his arm in a threshing machine accident on the same warm moonlit night as the girl lost her virginity, asks for Erzsébet’s hand in marriage, but the girl turns him down because she doesn’t love him. Instead, she prefers to work as a nanny in Budapest. Erzsébet adores the child she is looking after but the house she is staying in is a den of vice. Viktor has been having an affair with the lady of the house for years, indeed he has even turned the head of the woman’s teenage daughter. Péter visits Erzsébet and once again asks her to marry him, but this offer is rejected for a second time. One night the husband makes advances to Erzsébet. At this very moment his wife catches them, she creates a scandal and throws Erzsébet out. The unfairly impugned girl commits suicide. 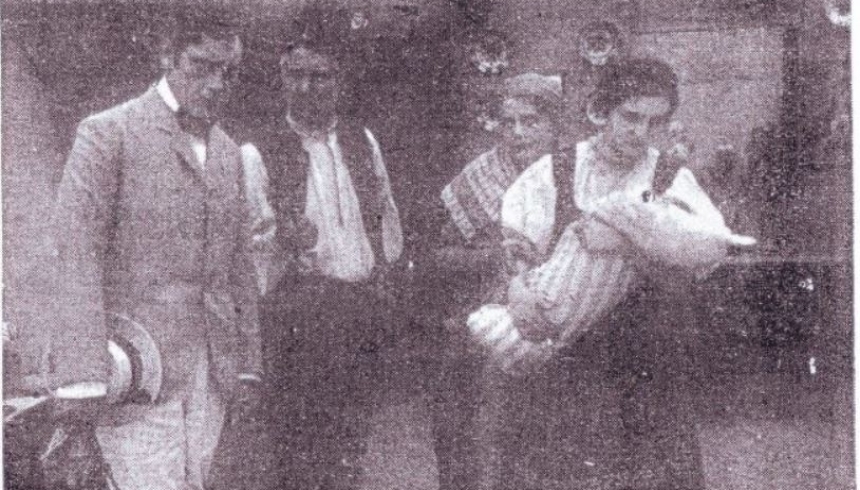 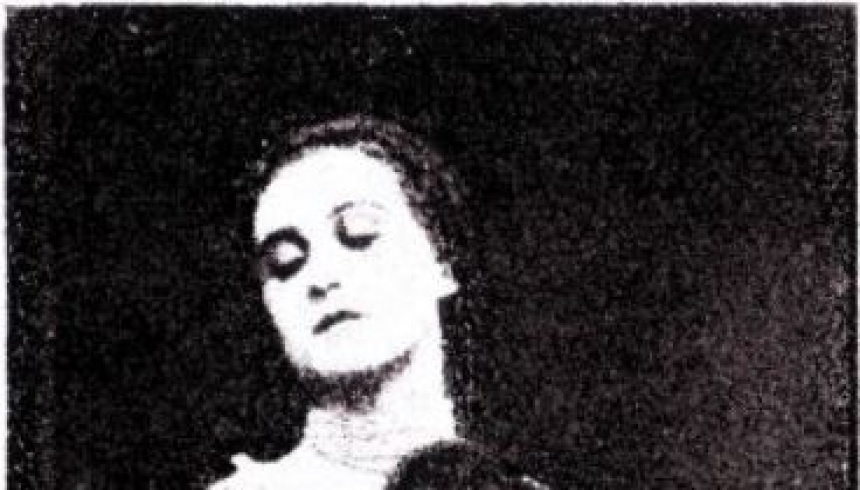 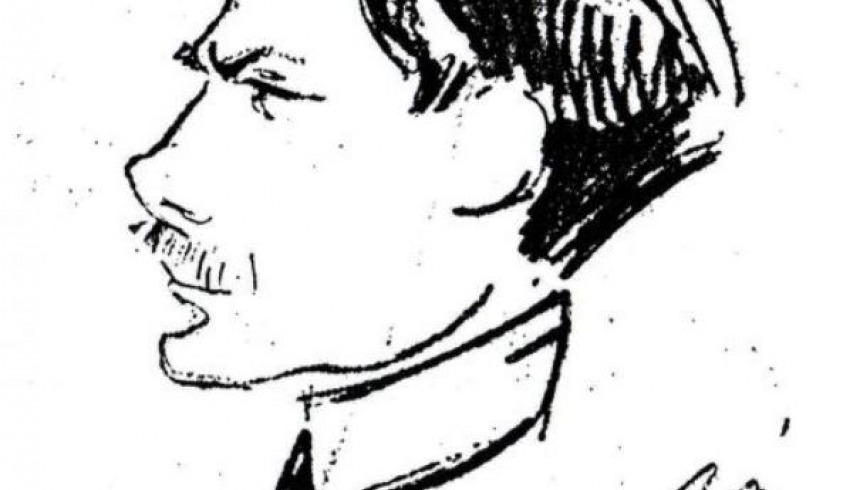 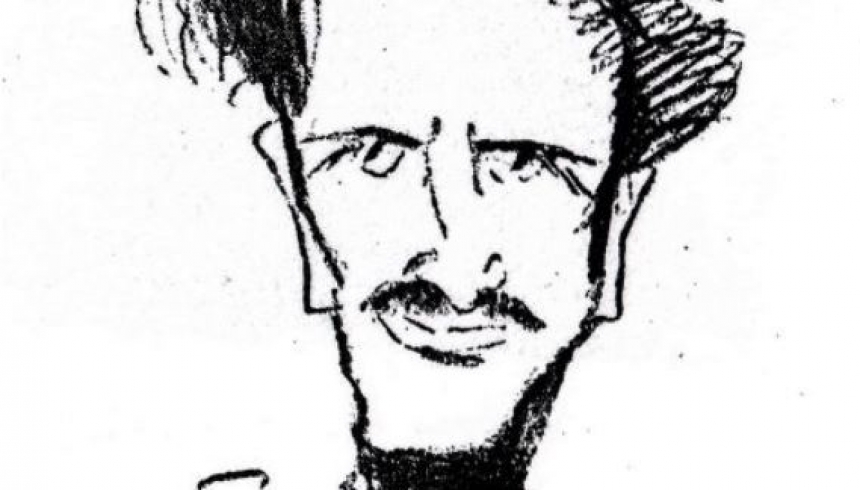 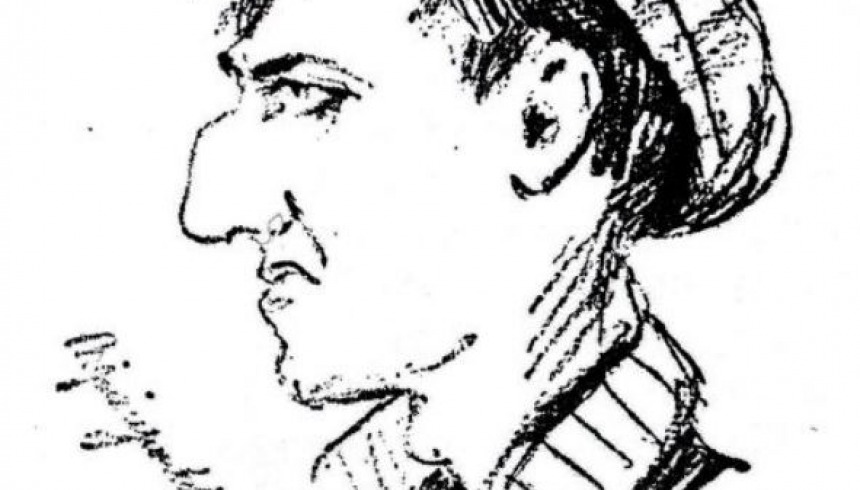 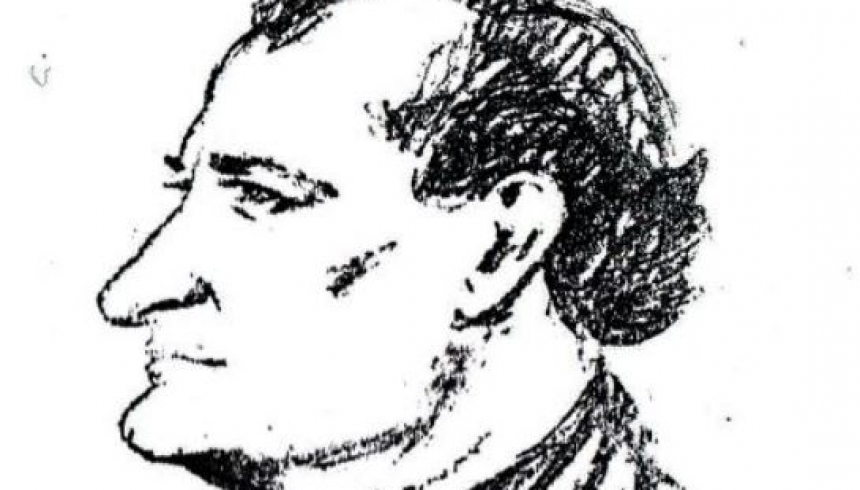 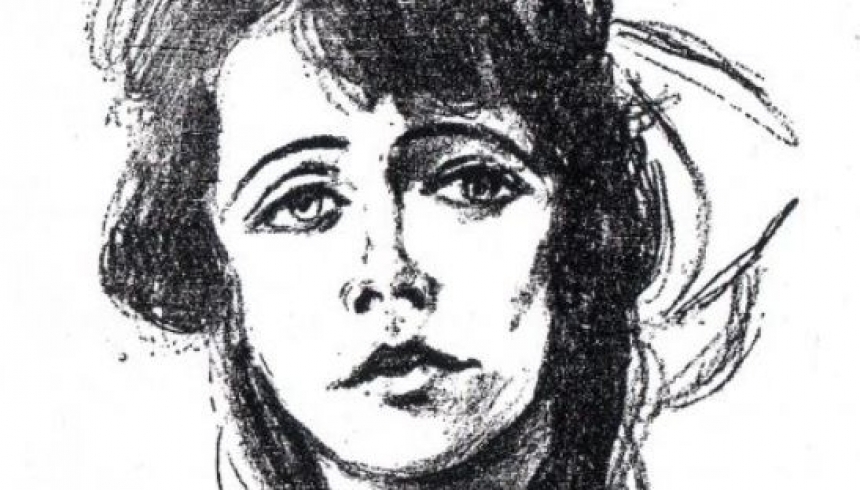 What makes it interesting?
Dark naturalistic drama from the play by Sándor Bródy.