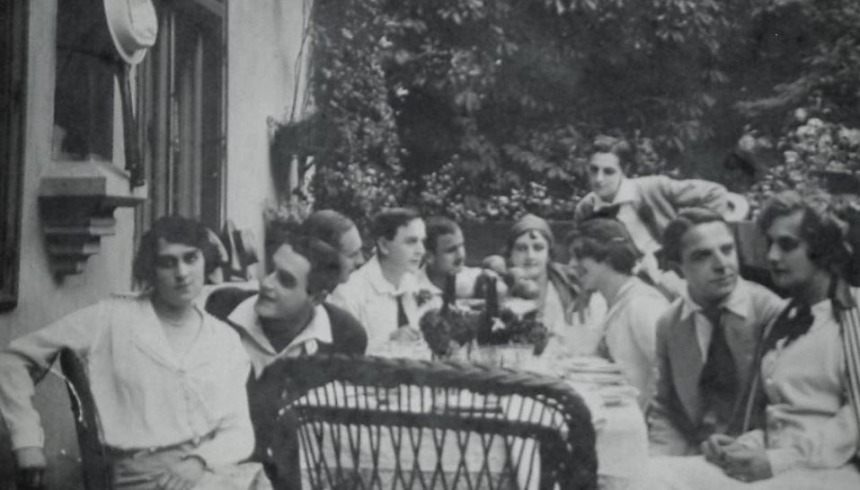 Plot
The daughter of a man who has emigrated to America lives an oppressed life with well-to-do relatives. She is exploited as a maidservant and ignored by the countless suitors chasing the daughter of the house. Now and then, significant sums in dollars arrive from America for the girl, although she never sees any since her relatives take this money to pay for their high living. An emigrant from America who has returned home tells of working in the factory of a Hungarian millionaire, whose name is the same as the girl’s. This news spreads like wildfire and all at once the fate of the girl changes. She becomes the focus of parties and is surrounded by money-hungry suitors. A genuine attachment develops between the girl and one of the young men. Then another man returning from America reveals that in fact the girl’s father isn’t rich at all, indeed he has to go hungry in order to send the remittances to his daughter back in the home country. On hearing this news, the suitors turn their backs on her, but the young man remains true and even in the face of opposition from his parents he marries and they live happily without the millions. 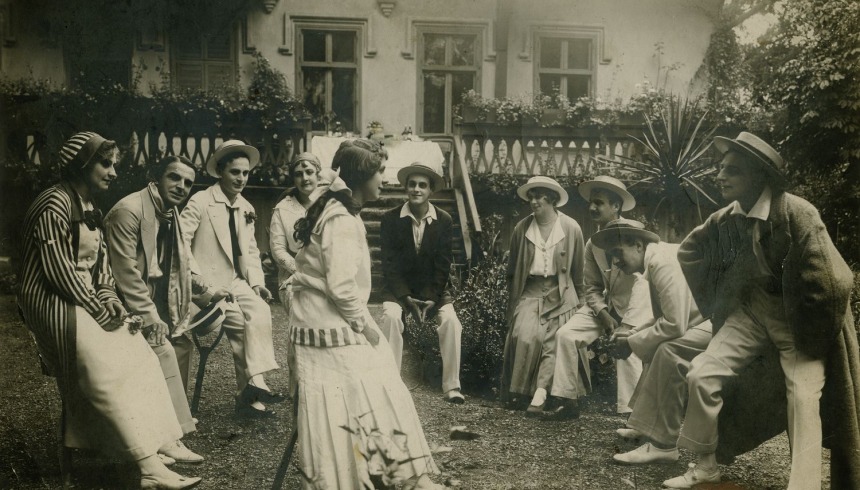 What makes it interesting?
This is one of the early Hungarian major feature films made by Jenő Janovics with assistance from Pathé in Cluj-Napoca.