László Márkus, 1920. Bubbly comedy about a hatmaker who escapes her aristocratic suitor in order to pursue her passion. 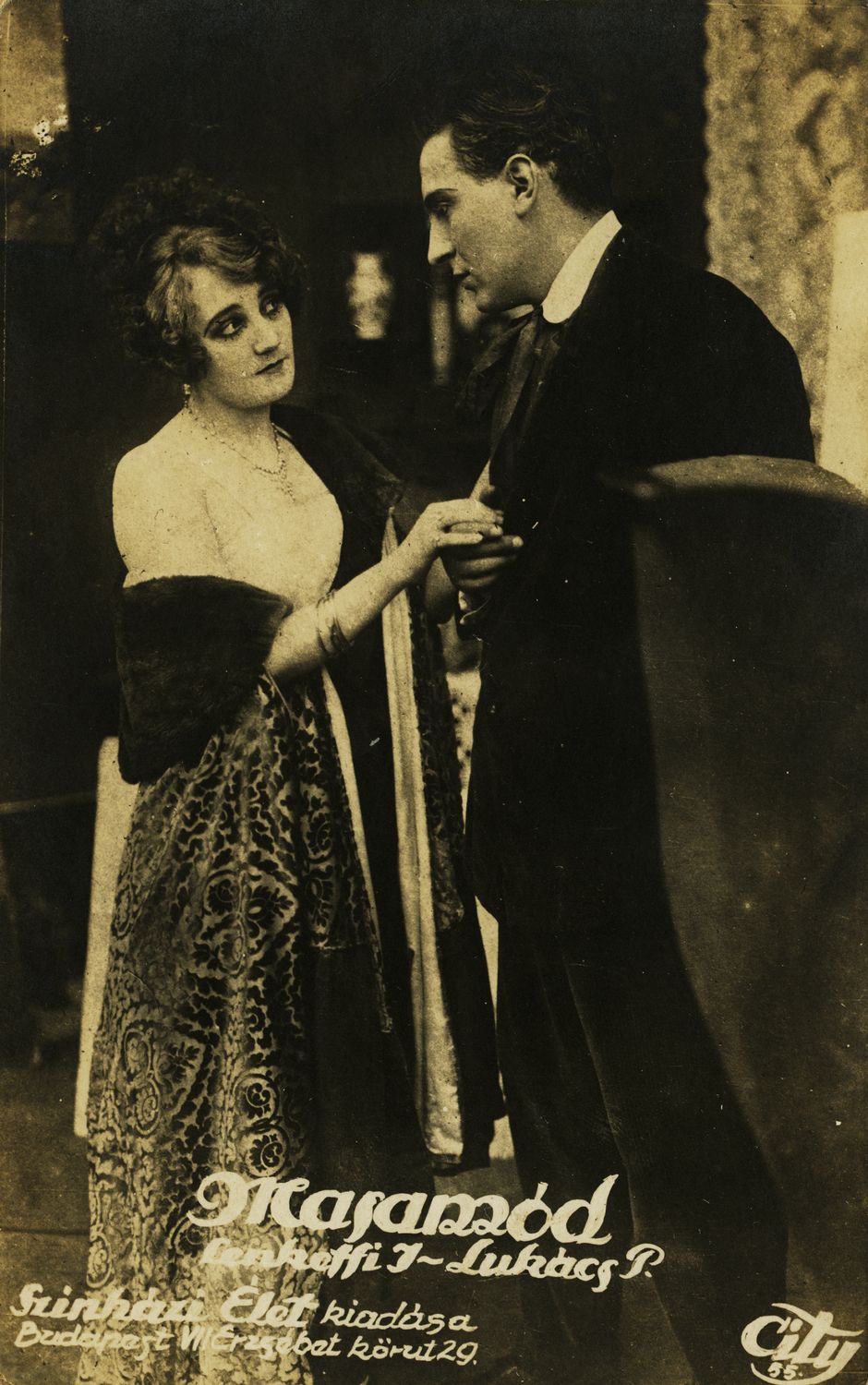 Plot
Vilma, who courtesy of Count Rátóti rises from the hat-making profession to become an actress and then prima donna, gets the idea that she would like to spend the two months of her summer holiday not in Oostende with the count but rather back in her old job. Thus she asks the count to give her two months’ freedom and not question where she is and what she is doing. The count protests yet the prima donna rents a room for a month and takes a position in a hat salon. Soon, the painter artist son of the landlady returns from Paris and a mutual attraction grows between them. Meanwhile, the count consoles himself with Vilma’s stage rival. The holiday is fast coming to an end, the painter returns to Paris and Vilma also has to return to the stage and her count. Things are made easier when the count goes into the salon to settle the bill of his new lover, he glimpses Vilma, and realizes why she needed this two months and he duly forgives her. Vilma cannot easily forget the painter and she asks the count whether they can both go to Paris next year. 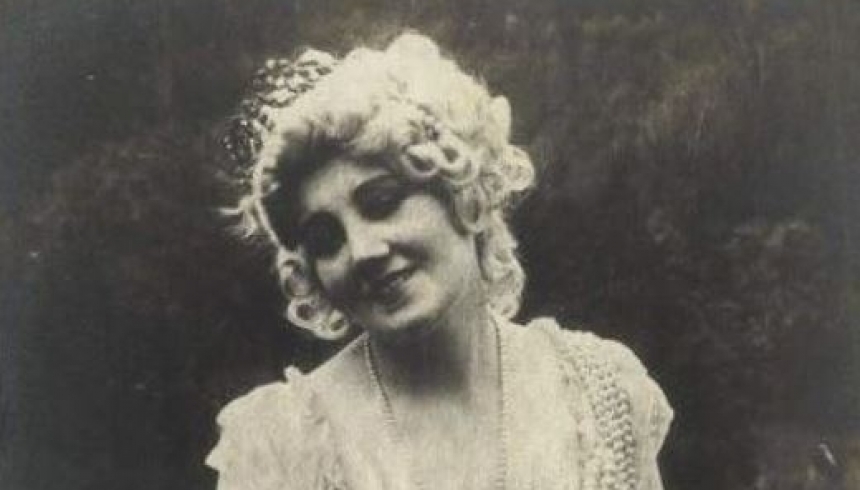 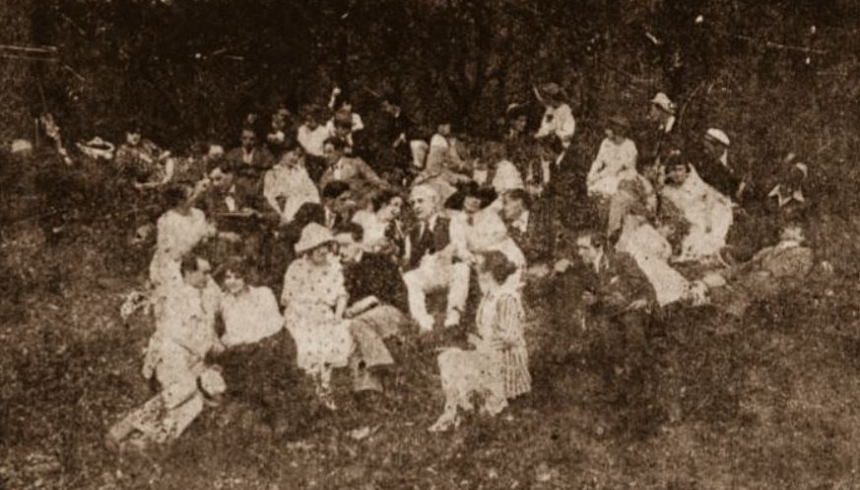 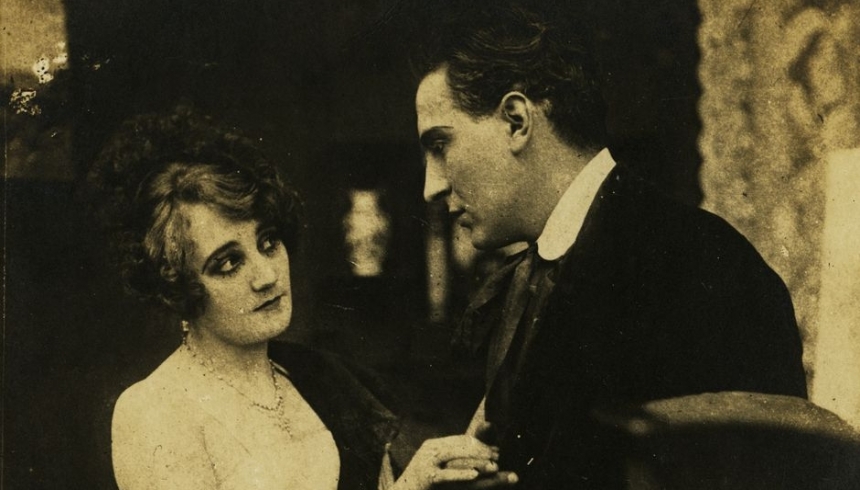 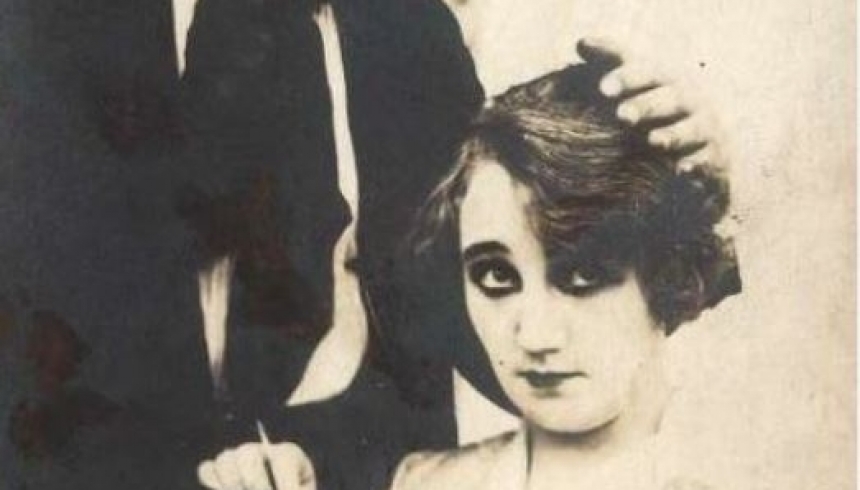 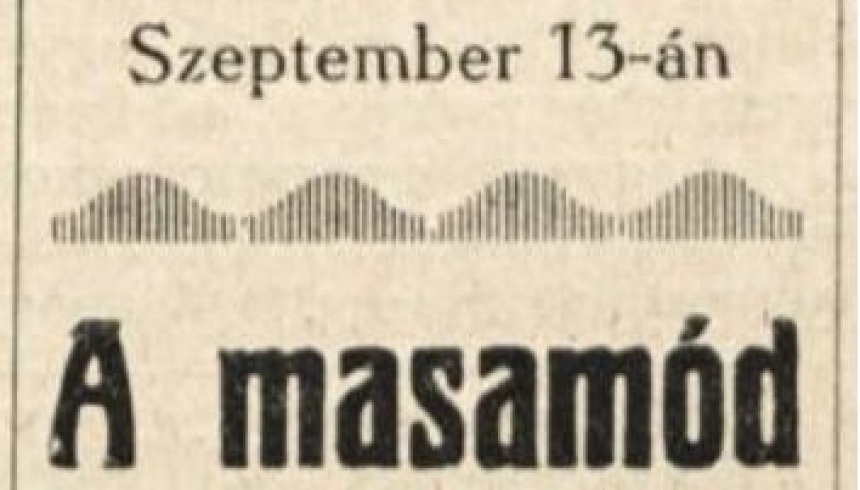 What makes it interesting?
Jenő Heltai, the writer of the original work, expressed his great satisfaction with the film version.