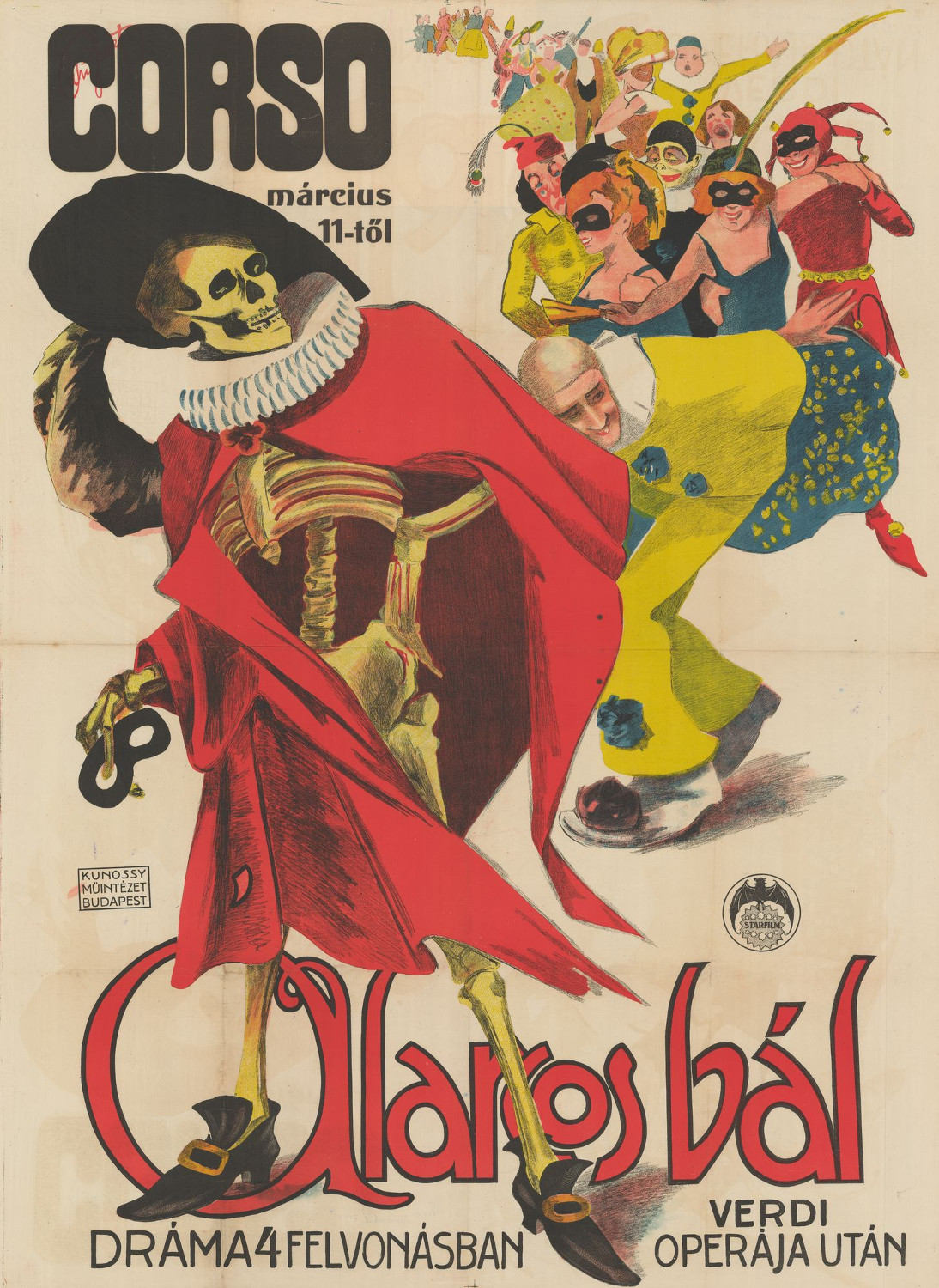 Plot
Renato, secretary to the prince of Mondero, lives happily with his beautiful wife Amelia and their five-year-old child. Oswald, the admiral commander, wants to assassinate the prince in order to become tyrant of the island. The idea is to carry out the assassination at the forthcoming masked ball. He tricks Amelia into visiting the Madonna of the Forest and at the same time sends an anonymous letter to the prince telling him that at midnight a beautiful woman will beg the Madonna for his love. To the great surprise of the prince, he meets Amelia at the Madonna, although she knows nothing of the letter. Renato also rushes there to protect the prince from the conspiracy. However, when he glimpses his wife he is overcome with jealousy and takes the side of the conspirators. At the request of Amelia the prince swaps costumes with Oswald and he falls victim to the assassination. At this point Renato knows that his wife was not being unfaithful. However, the prince does actually fall in love with Amelia so he transfers Renalto from the island so as not to disturb the happiness of the couple. 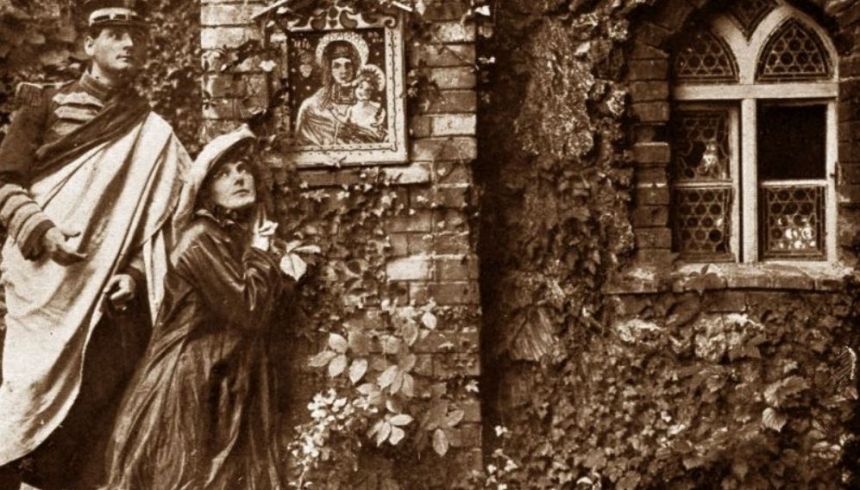 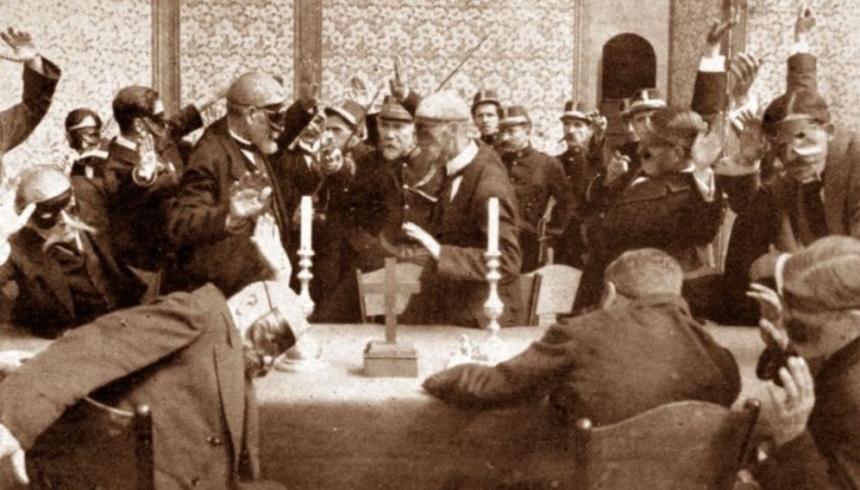 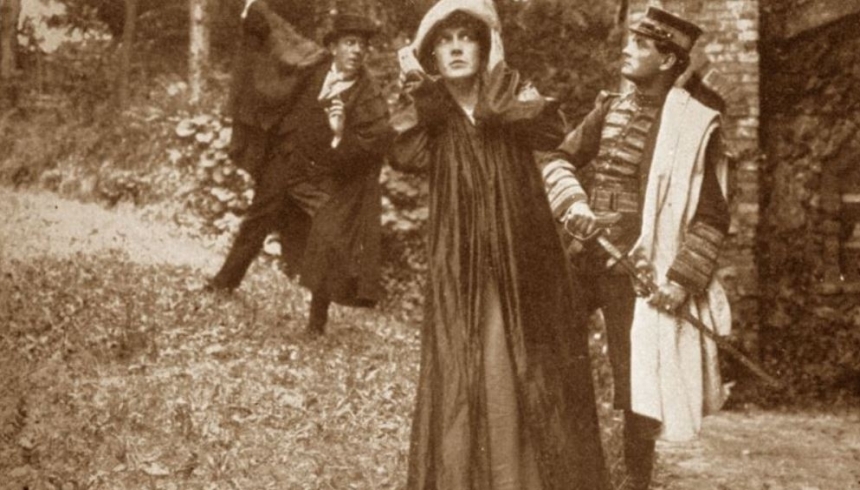 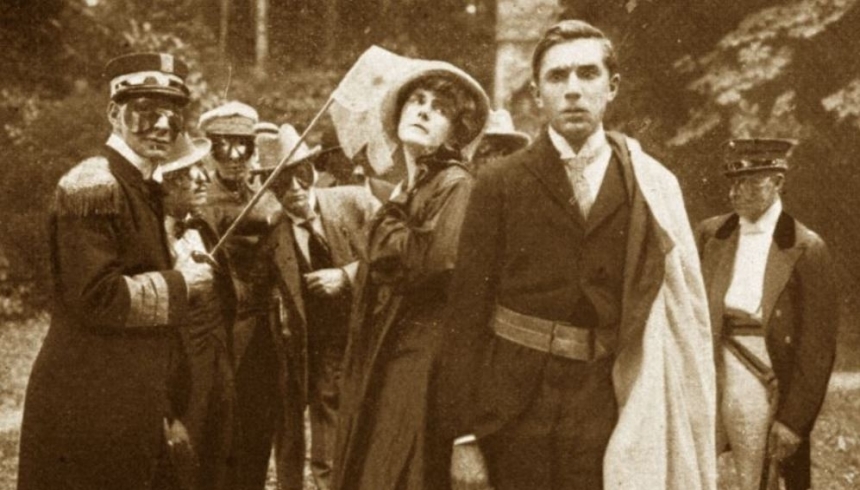 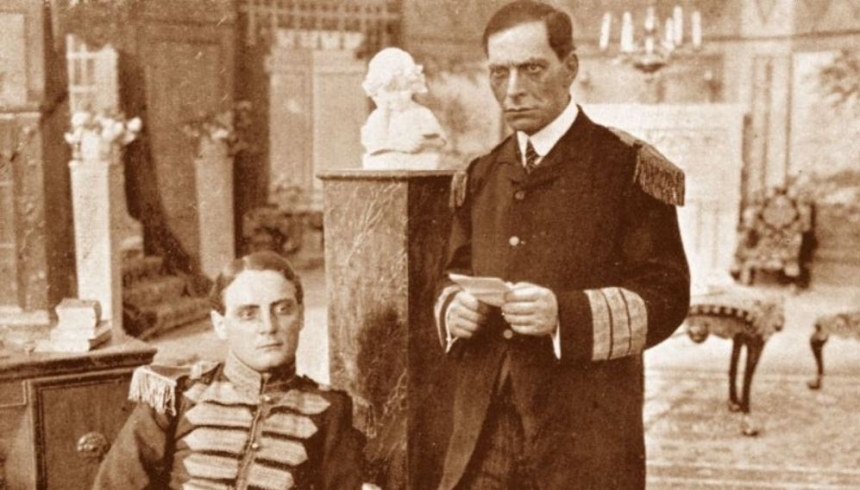 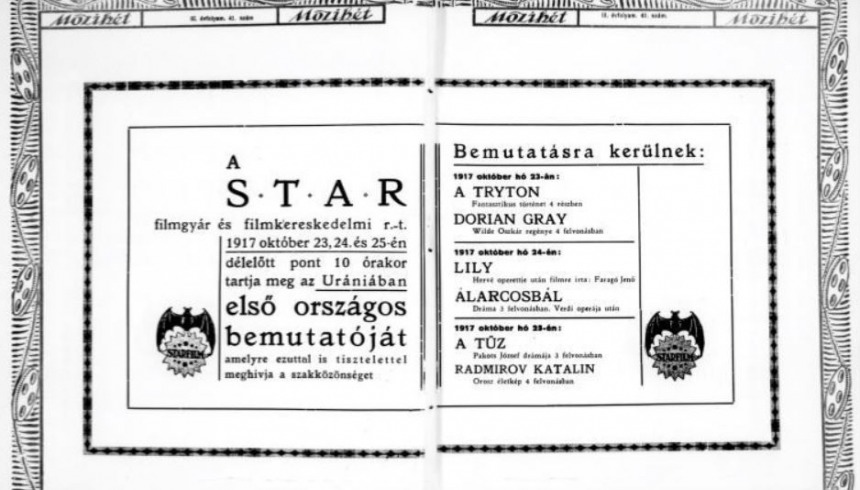 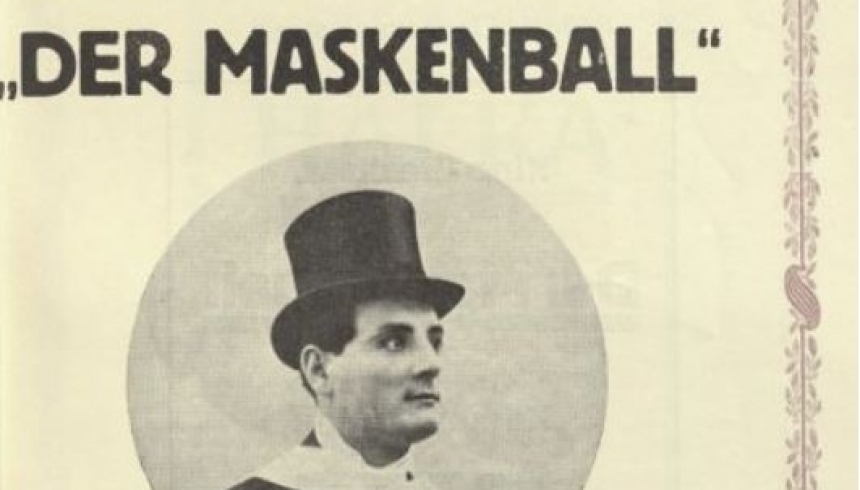 What makes it interesting?
A loose remake of the opera by Giuseppe Verdi. At the time, critics primarily lauded the film for the superb sets and lavish costumes of designer István Szironthai Lhotka. Scenes of the masked ball were filmed in a vast ballroom with 500 extras.