Plot
The indebted Lord Stronbury is preparing for a marriage of convenience. He is engaged to Viviane, daughter of Mr. Hope, the famous pomade manufacturer. News of the engagement makes two people unhappy, the lord’s poor relative Lady Alexandra who has long loved the aristocrat in secret, and Overton, the painter, who yearns for Viviane. Hope sends money to his prospective son-in-law to settle his debts but the lord loses this as well on the horses. He prepares to kill himself but this is stymied by the young faun who has escaped the happy grove of fauns and nymphs. At a party the following evening the lord introduces the faun as Prince Silvani. Silvani, who is the son of free nature, is struck by the unhappiness of civilized people and thinks that this can be helped by a return to natural instincts. His plan is to get the lord to leave Viviane and bring him together with Alexandra, but he takes such a liking to the girl that he wants her for himself. When he sees that Alexandra loves only the lord, he brings the happy couple together and sadly returns to the grove of fauns. 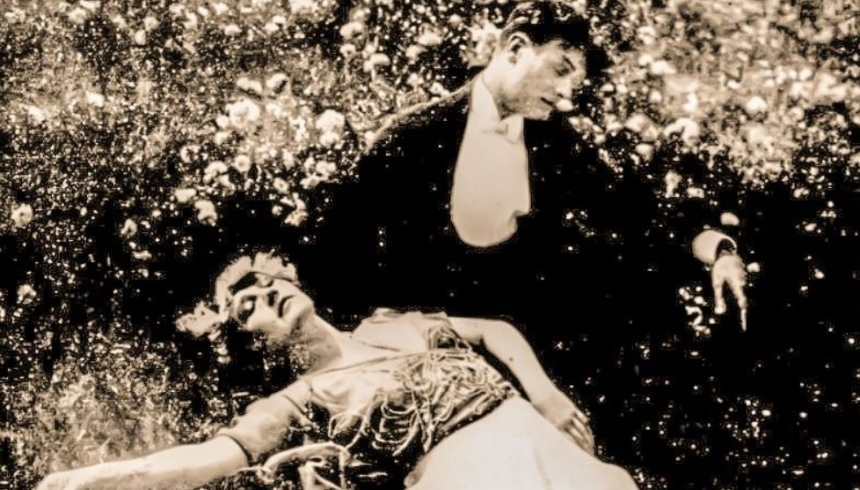 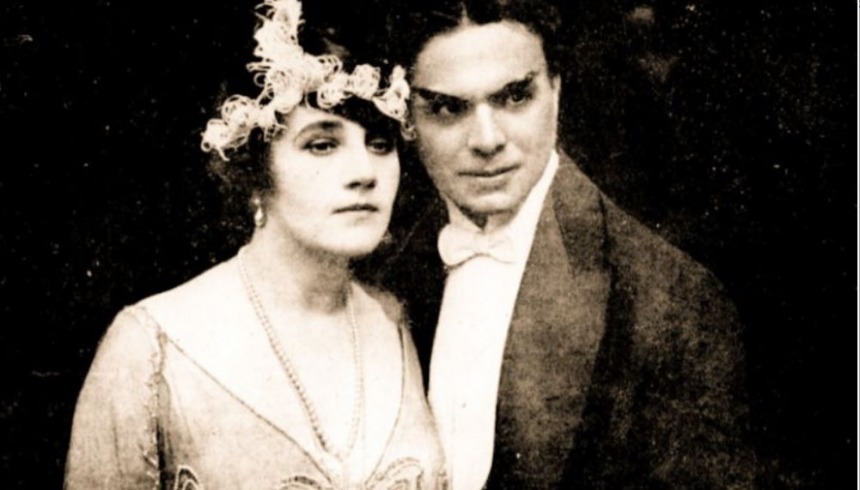 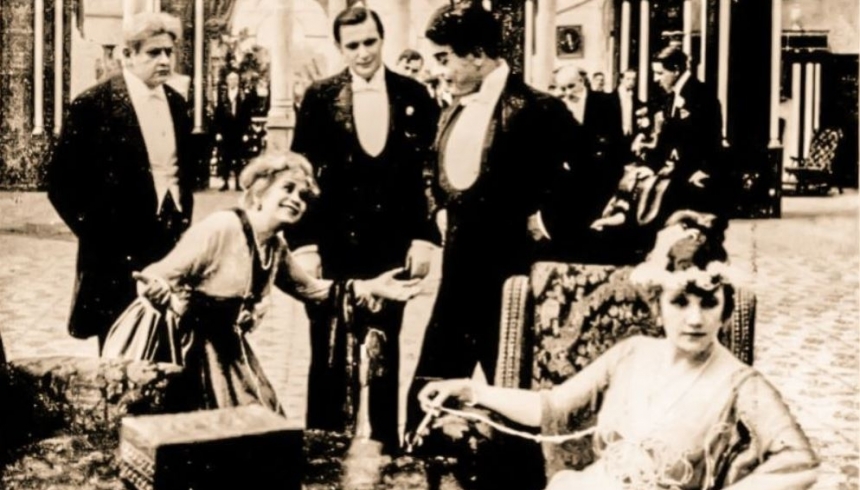 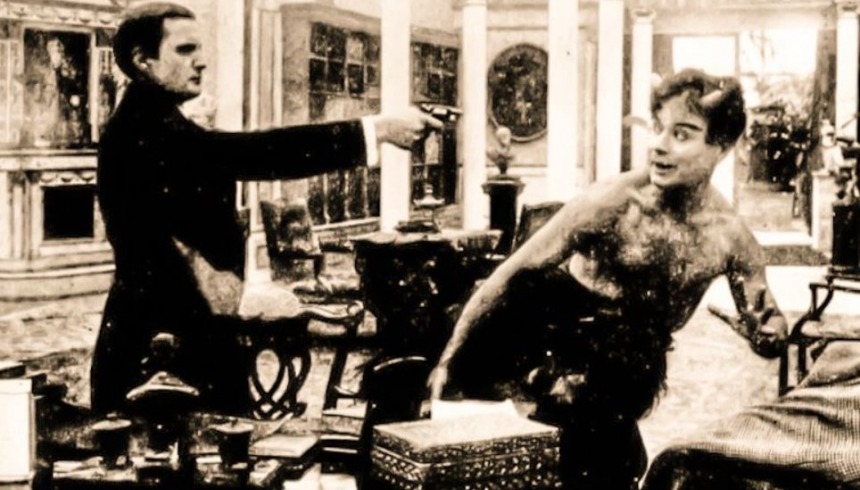 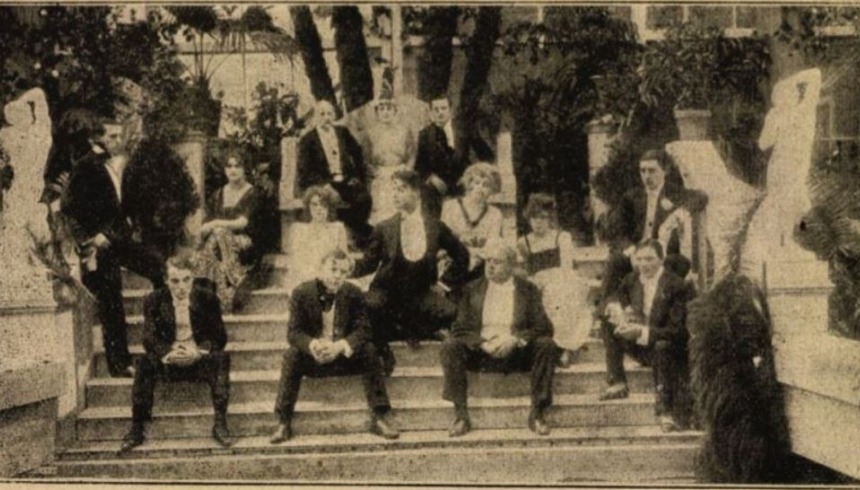 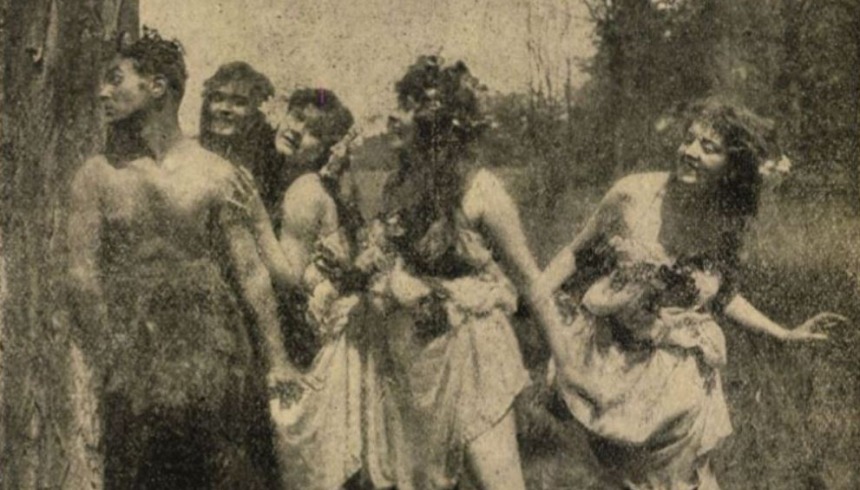 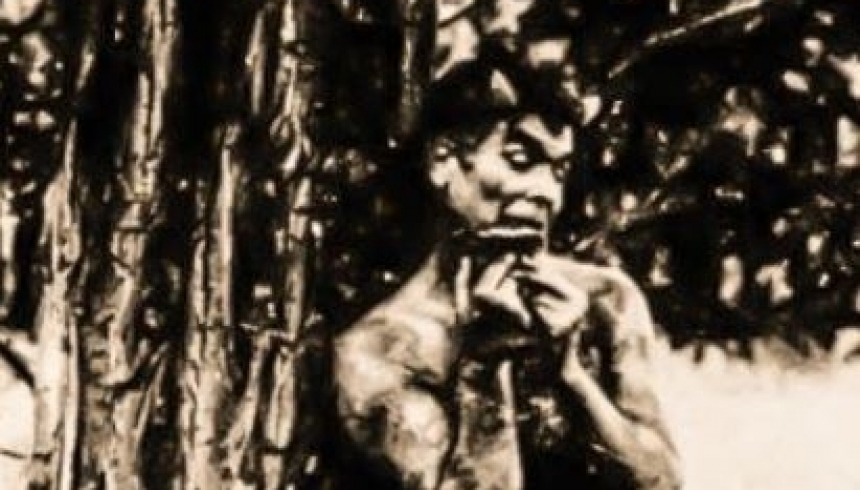 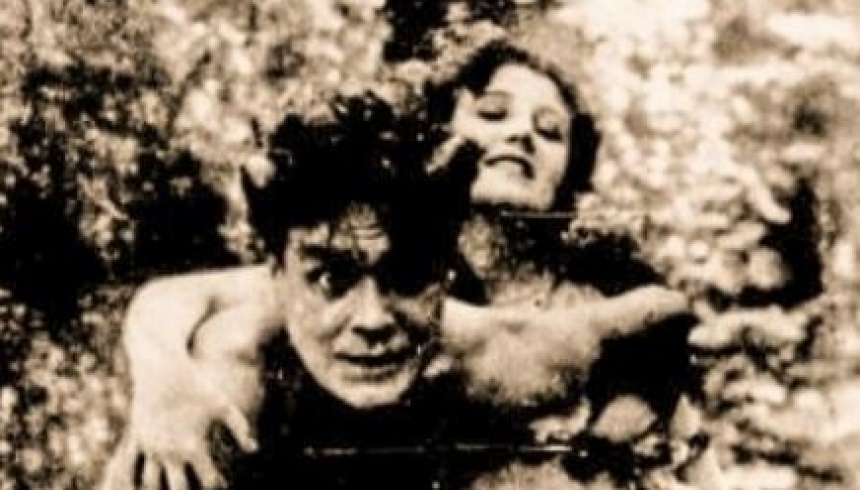 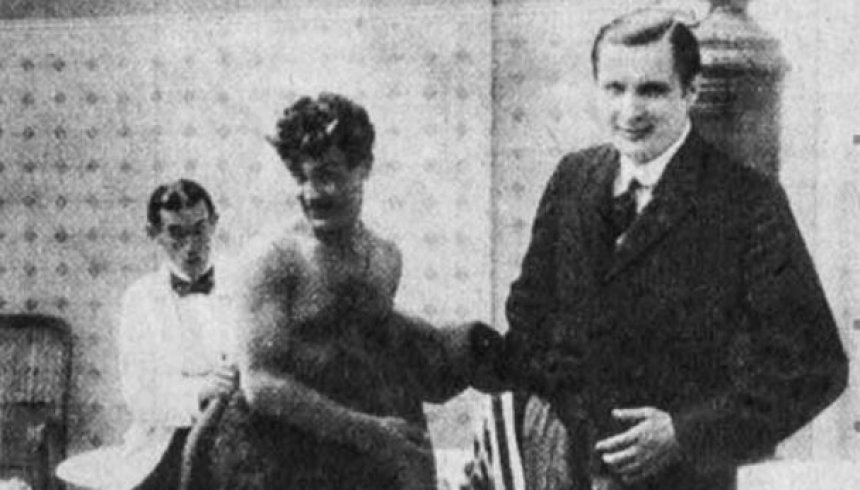 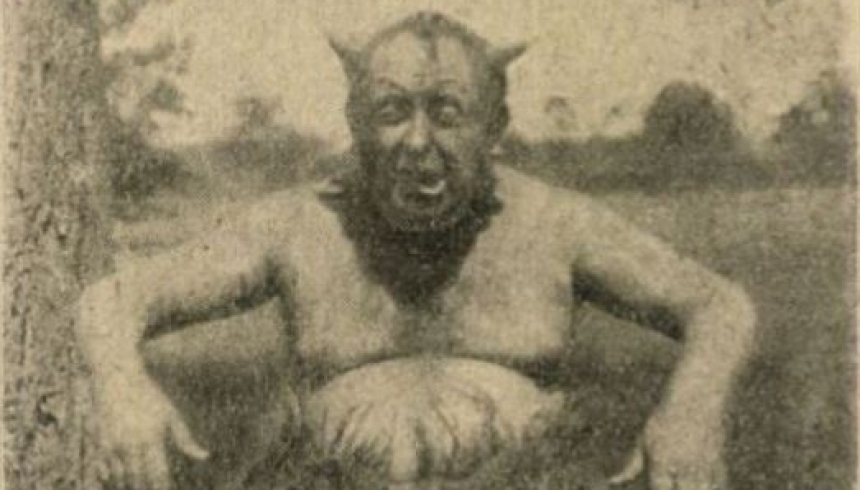 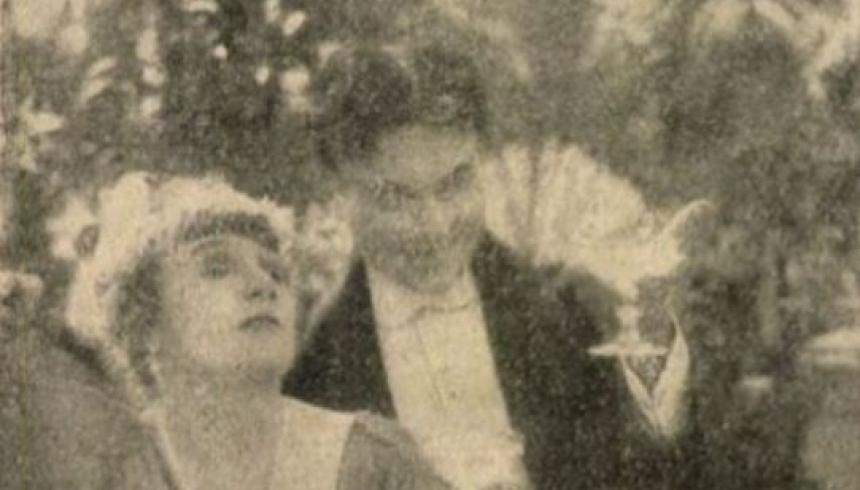 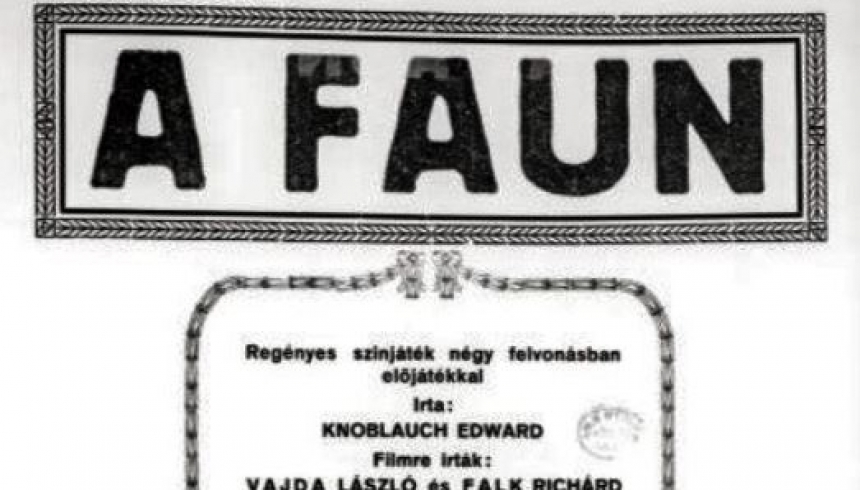 What makes it interesting?
Sándor Korda directed this entertaining story of humans’ and fauns’ love adventures in a highly imaginative way and with sumptuous sets.