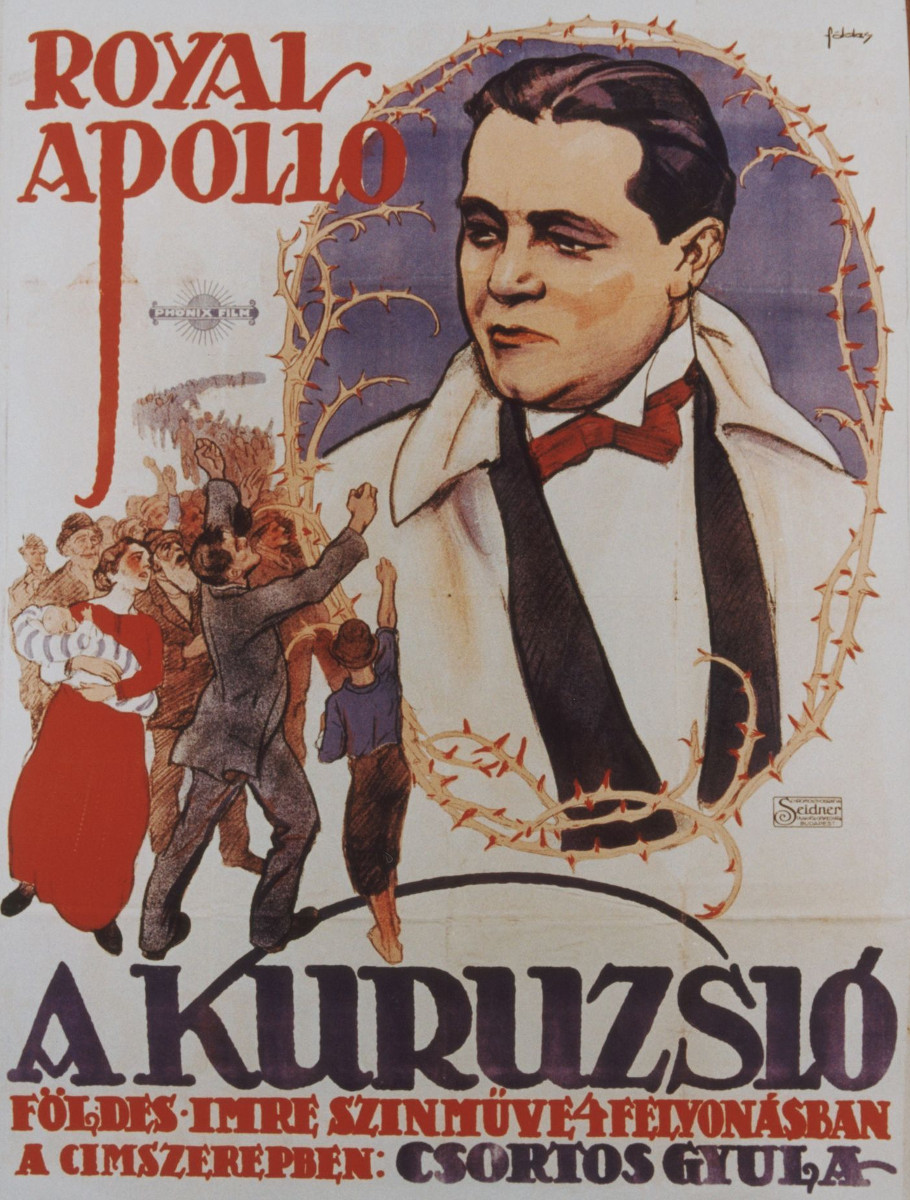 Plot
Dezső Tordai, the poor but talented medic, cannot scrape together the fee for his final examination. In desperation, he dips into someone else’s pocket. The theft is discovered and the young man ends up in prison. On his release, he immediately sets off for a childhood friend, János Horváth, about whom it transpires that he completed university but died. The stigmatized young man without a medical diploma suddenly has the idea of practising as a doctor using the certificate of his dead friend and in his name. The plan works. He soon becomes a famous surgeon, university professor and member of the Academy of Sciences, saving the lives of hundreds of patients. One day, however, the sensationalist reporter Zsámoly discovers that the renowned professor is actually healing and operating on false pretences. The negative article turns everyone against Dezső. The disappointed man quits his homeland in order to start a new life. He takes with him Ilma, sister of his friend, with whom he has been in love for several years. 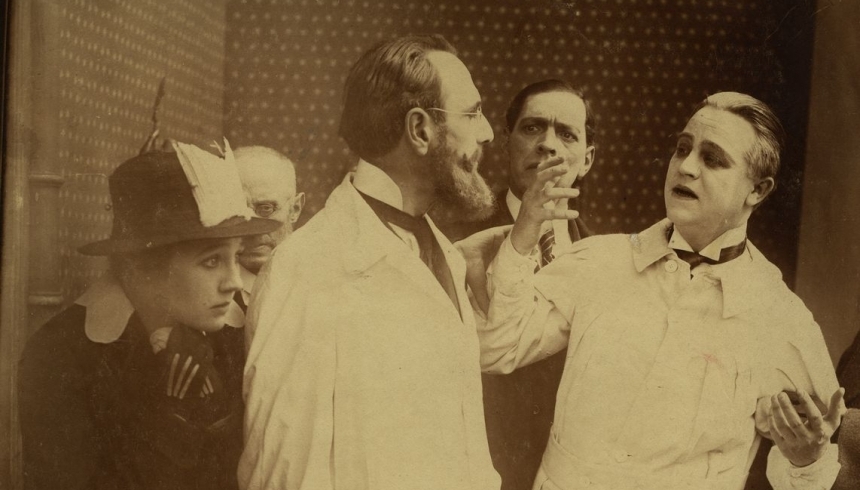 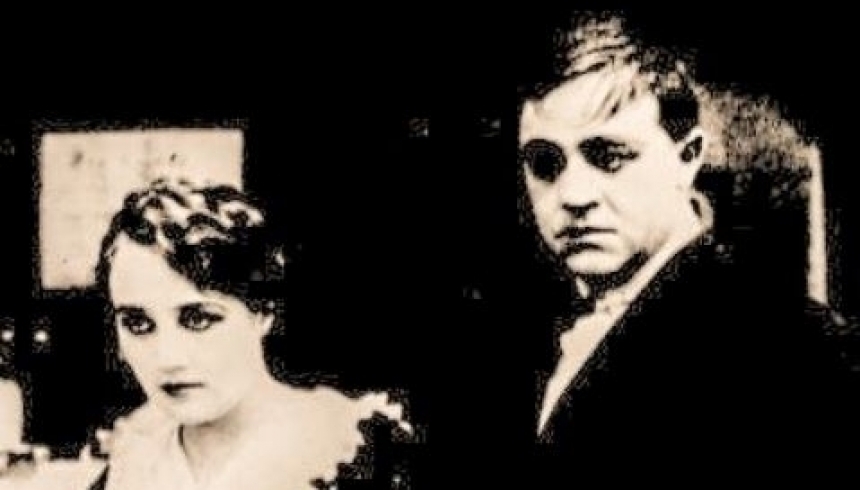 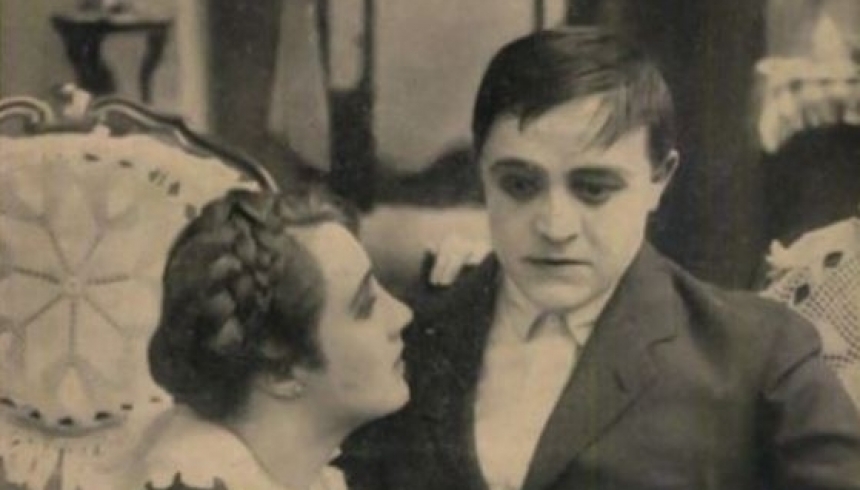 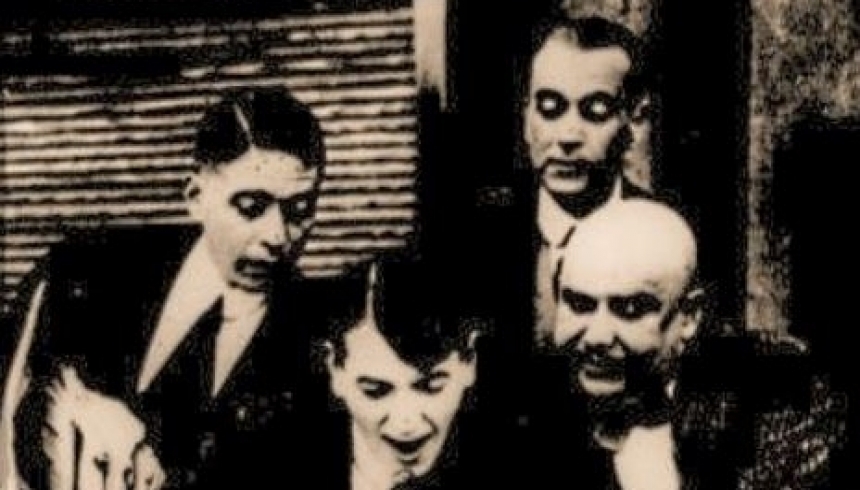 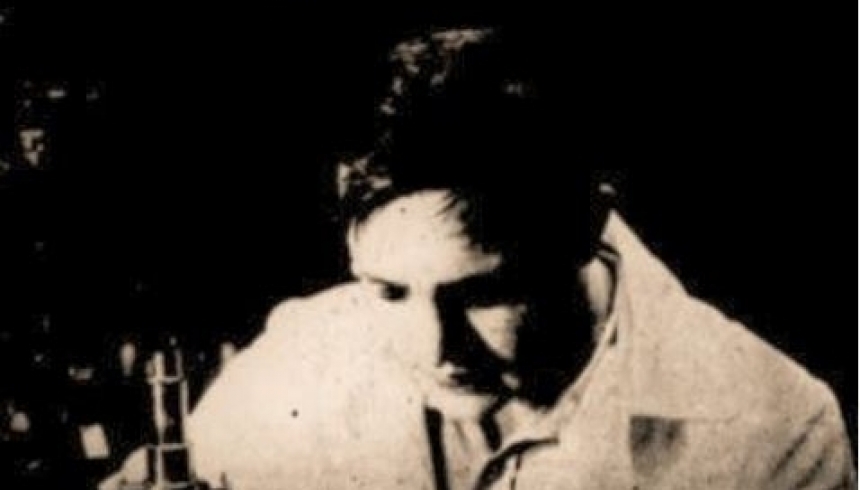 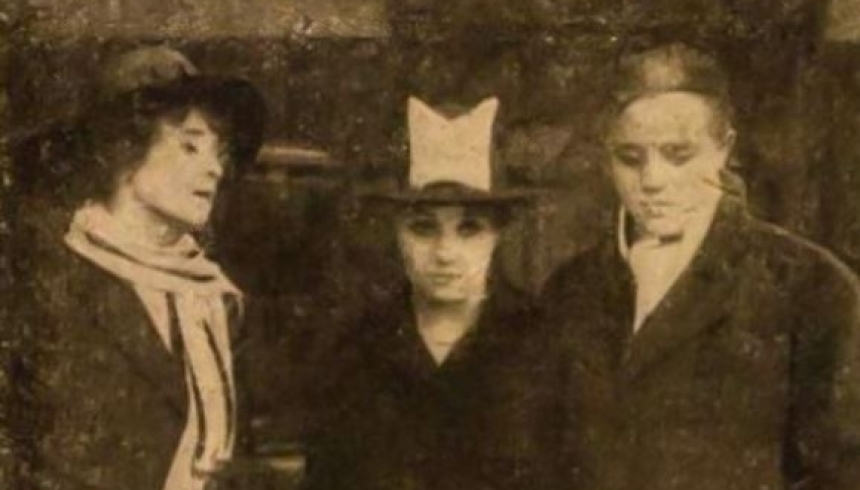 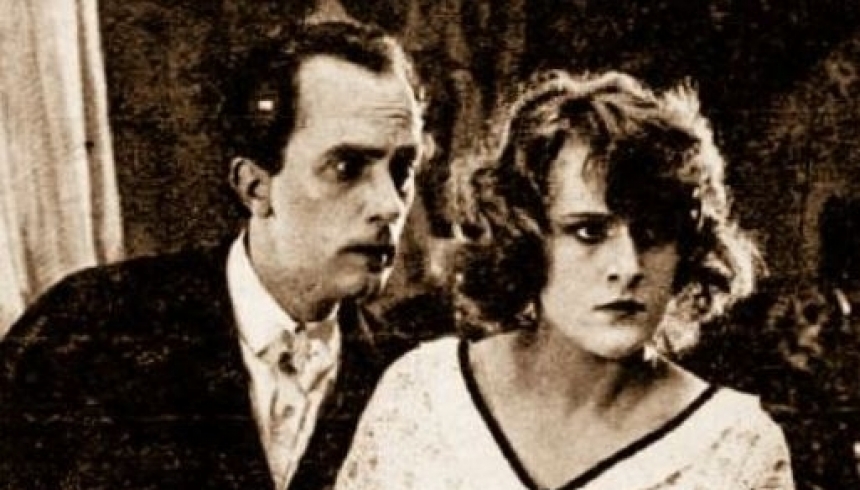 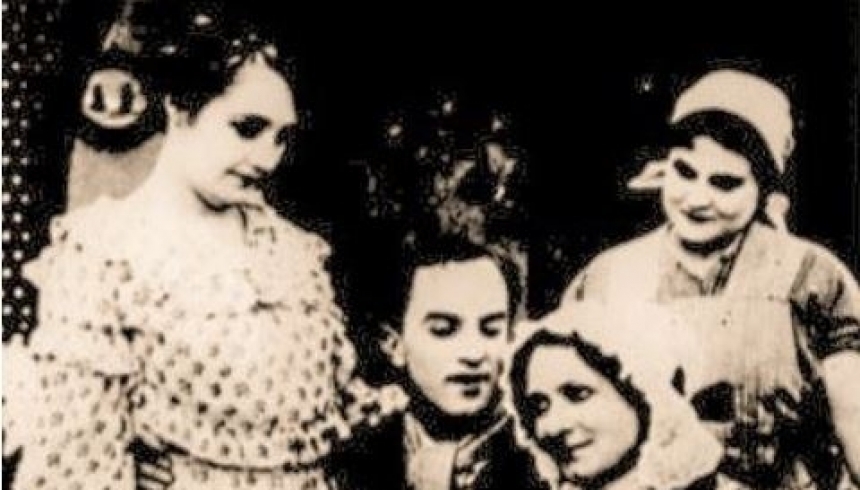 What makes it interesting?
Story of the career of a young doctor played by Tivadar Uray. The play serving as the basis for the adaptation was shot again by the Austrian Sascha film studio in 1923, once again with Mihály Kertész in the director’s chair.