Mihály Kertész, 1916. The film version of the novel by Baron József Eötvös is about flaming passions of a revolutionary era. 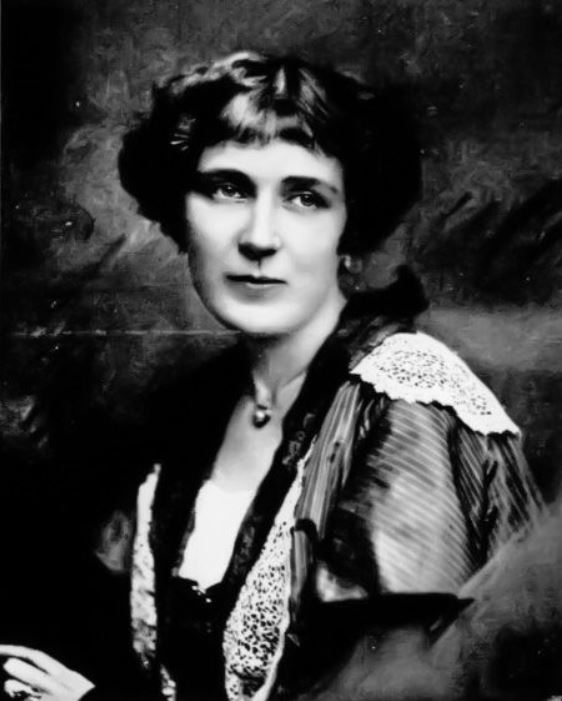 Plot
Count Delmonte is having his son, Gusztáv, educated with the Carthusian friars. When the young man leaves the monastery, he is amazed at the way of the world. He meets Júlia, daughter of Count Palmaux, and falls in love with her at first sight. The girl’s parents are happy to encourage the romance. Dufay, the son of the one-time butler to Palmaux, is also wooing Júlia, who finds him more attractive. One day, during the July revolution, Gusztáv and Julia are out together. Their vehicle is brought to a halt by the mob and the girl is only saved by Gusztáv’s heroic behaviour. Gusztáv asks for the girl’s hand in marriage, and although she is not prepared to go against the wishes of her father she starts secretly planning to escape with Dufay. The elopement is stymied at the last minute due to the intervention of Gusztáv. The count learns of the matter and cuts his daughter out of his will. After all this Dufay leaves Júlia and Gusztáv duels with the unprincipled Dufay; however, Gusztáv loses Júlia. The embittered young man seeks oblivion in cards, drinking and women. One day he meets Betty and makes a bet with his friends that he can win her heart. Quickly, however, he begins to feel real love towards the girl.

Meanwhile, Julia gives birth to Dufay’s child and undergoes terrible deprivation until she is finally rescued by Prince Amalfi. Gusztáv has to escort Betty to a banquet organized by Amalfi. Here Gusztáv meets Júlia again and the old flame of love is reignited. Julia, so as not to separate Gustav from his new love, intends to commit suicide, but Betty realizes she has been the victim of a wager and no longer trusting Gustav’s love, she leaves him. Gusztáv is broken by this double disappointment and he returns to the Carthusian monastery where he once again dons the monk’s habit. 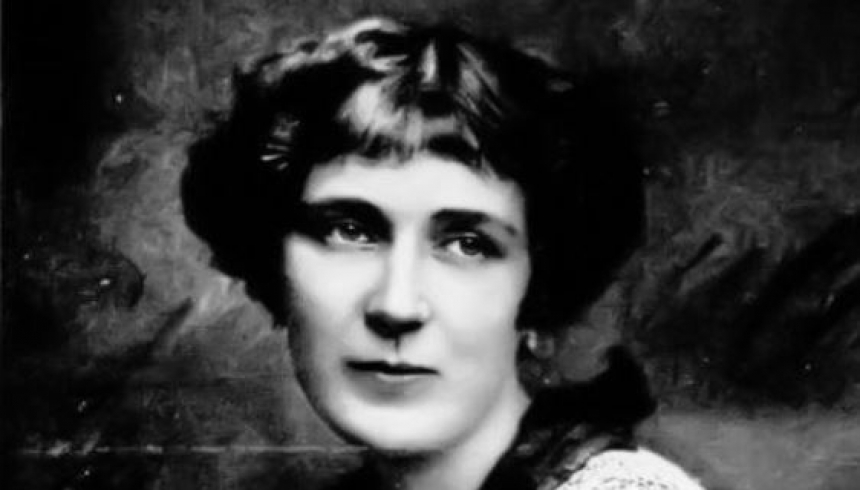 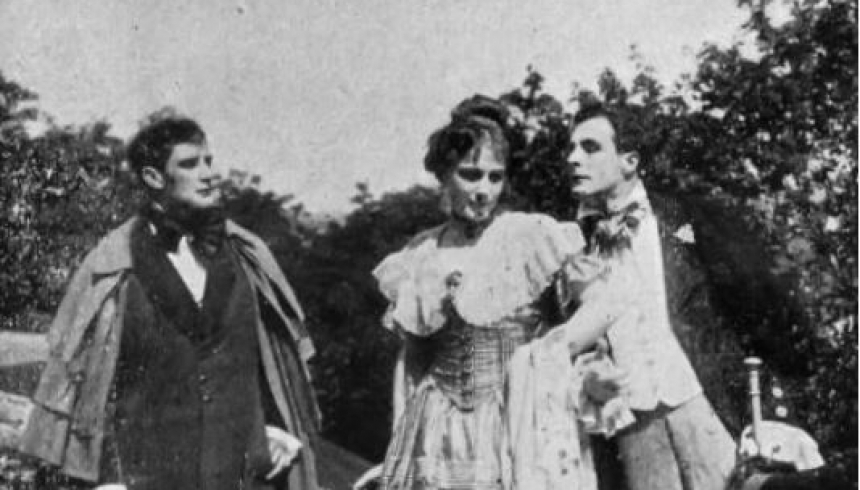 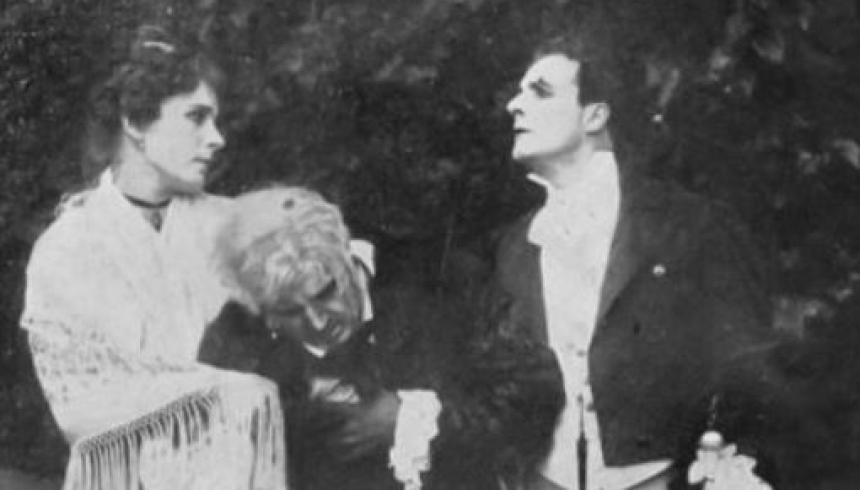 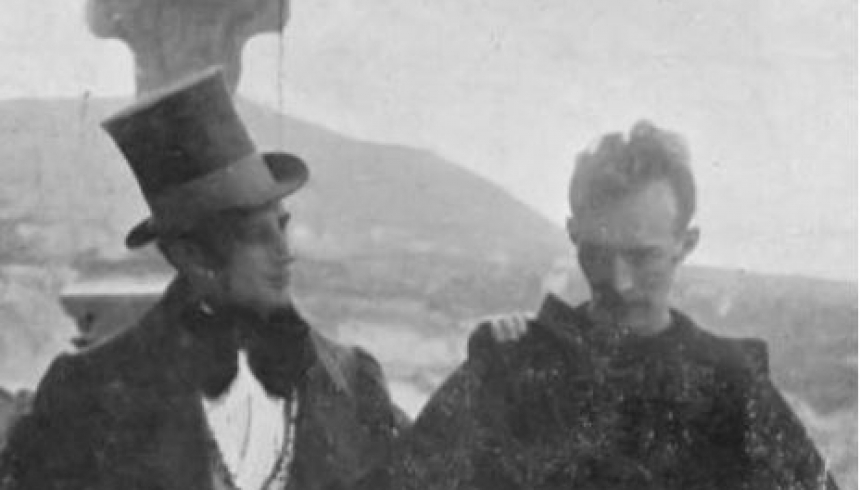 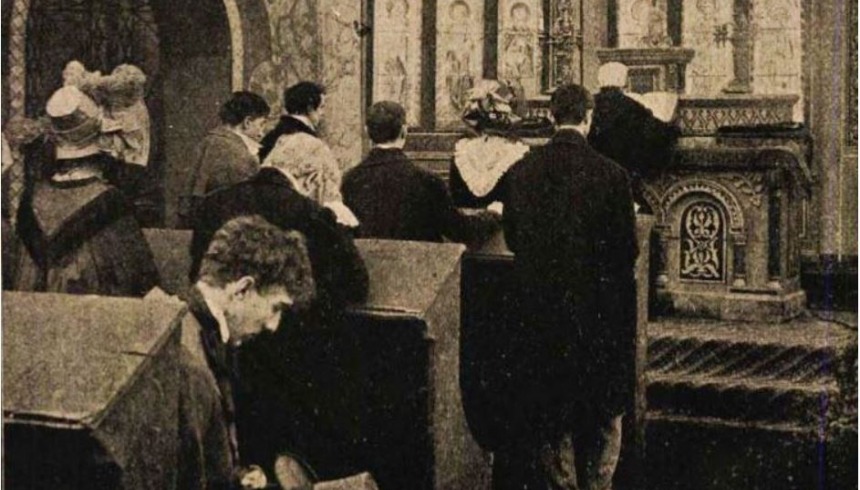 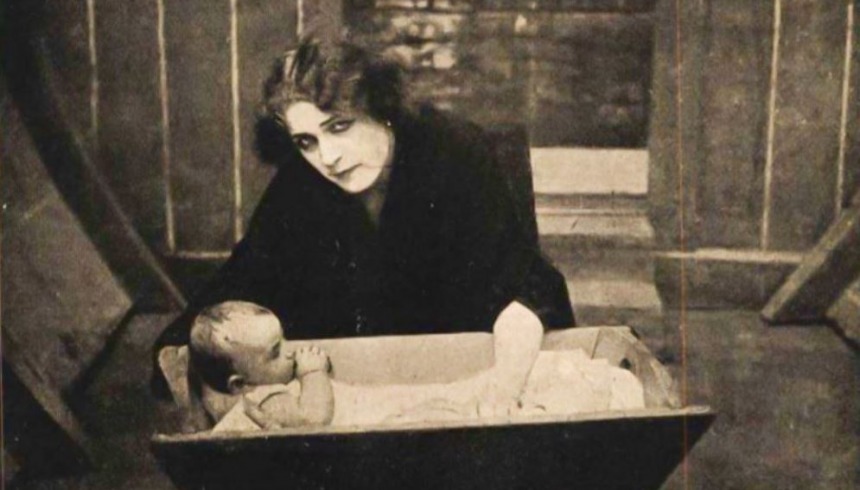 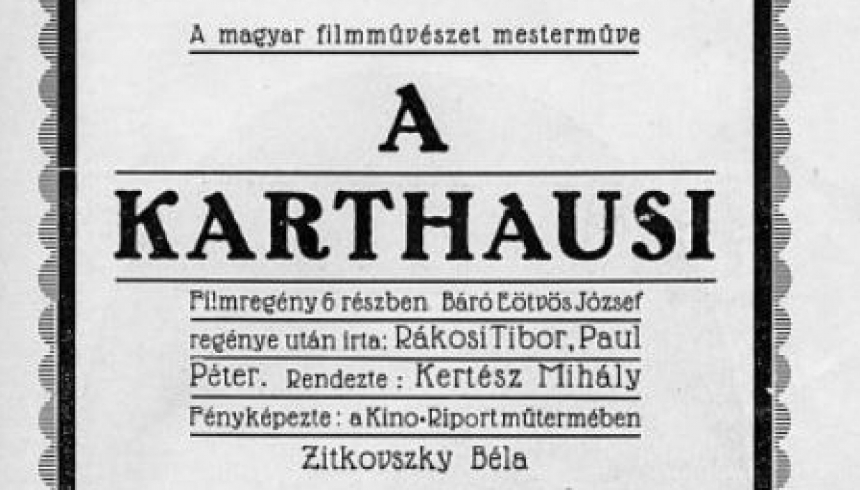 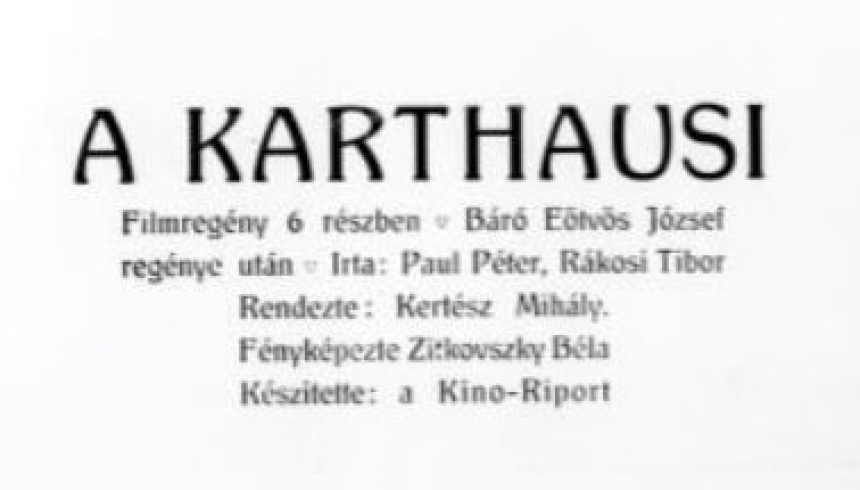 What makes it interesting?
The film version of the novel by Baron József Eötvös is about flaming passions of a revolutionary era. This work was the latest motion picture based on quality literary foundations from Star studio in the wake of János vitéz.