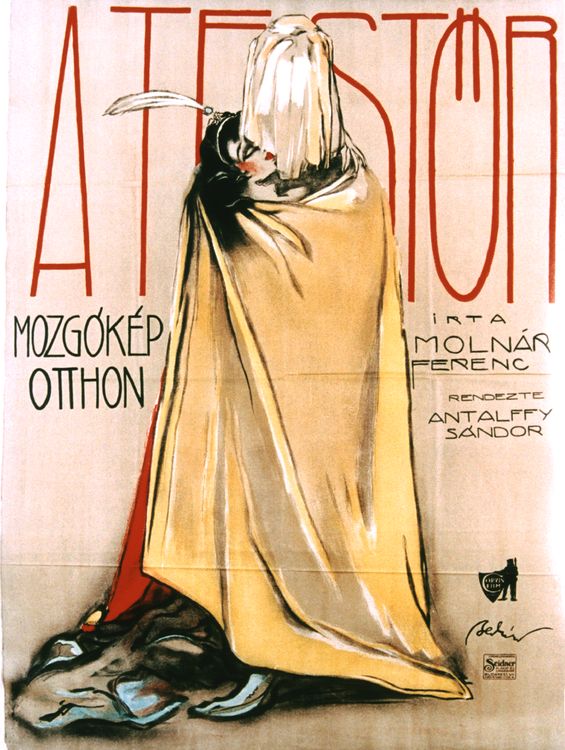 Plot
The second anniversary of the marriage of the Zátonyi thespian couple is fast approaching. Zátonyi believes that his wife will soon cheat on him because so far she was only ever in love with a man for maximum two years. When he notices that his wife spends ages gazing at a handsome bodyguard from her balcony, he devises a cunning plan. He himself starts playing the role of the heroic guard, sending her bouquets of roses and love letters. Mrs. Zátonyi does not reply but she finds herself increasingly attracted to the youthful officer. Zátonyi packs as though he is off to the countryside for a tour. Meanwhile, on behalf of the guard he asks his wife for a meeting. Just before the tryst he unexpectedly returns home. When it transpires that he knows everything about the impending visit of the bodyguard, the lady becomes hysterical and faints. Zátonyi quickly dresses in the guard’s uniform and when his wife comes to, he says: “It’s five o’ clock, madam, I’m here!” Mrs. Zátonyi acts as though she knew everything from the beginning. Zátonyi is happy to believe her. 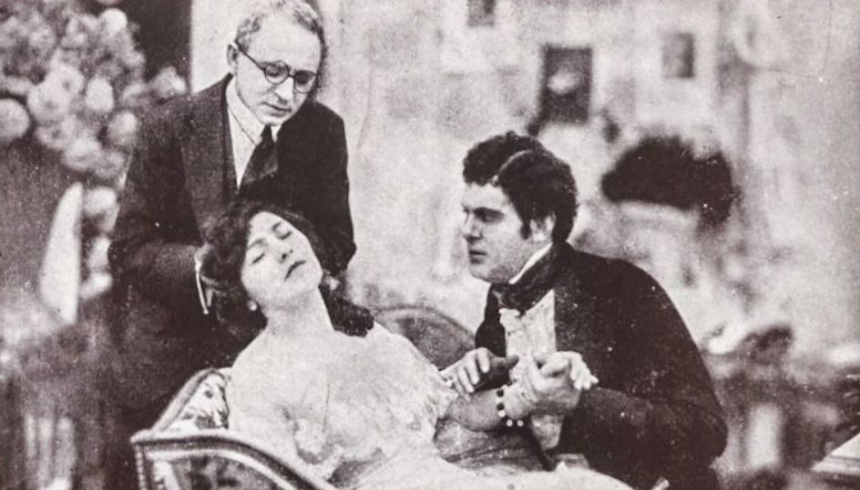 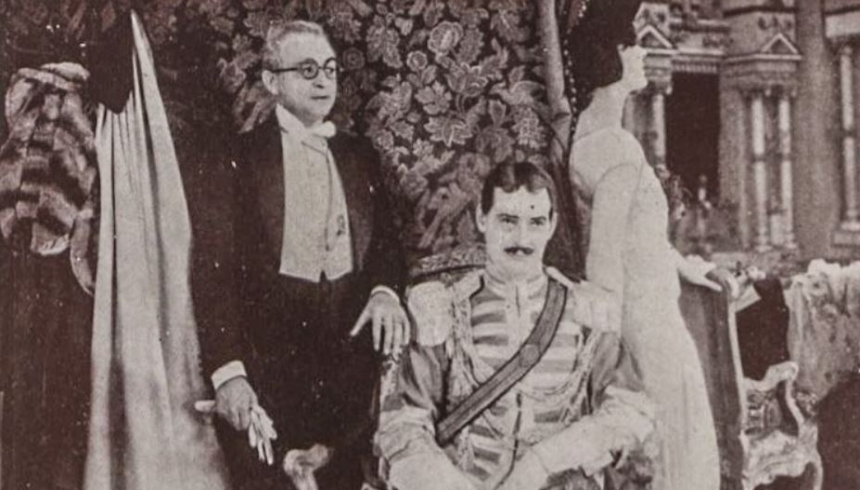 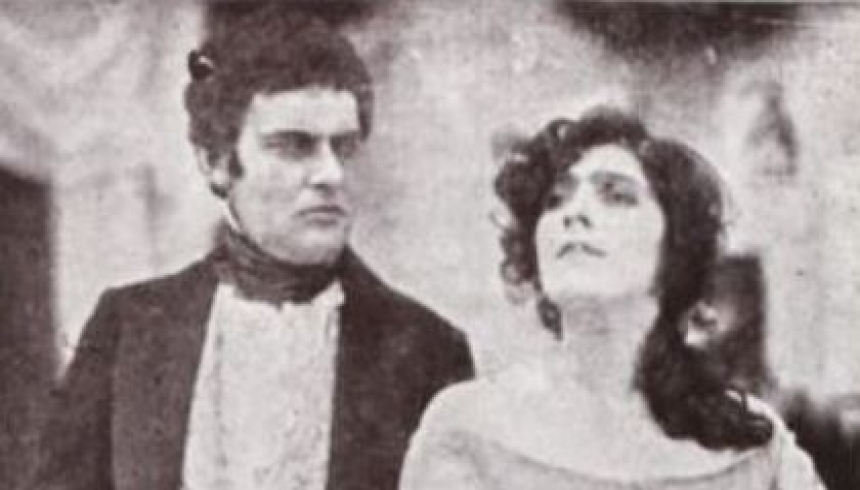 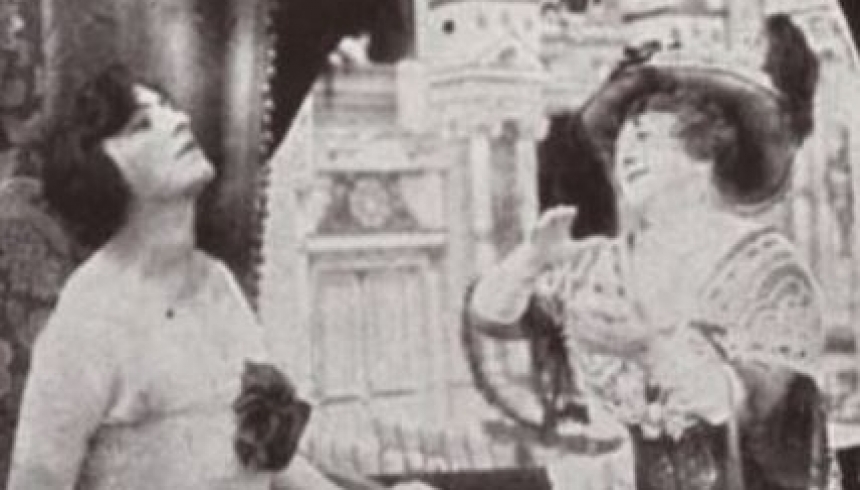 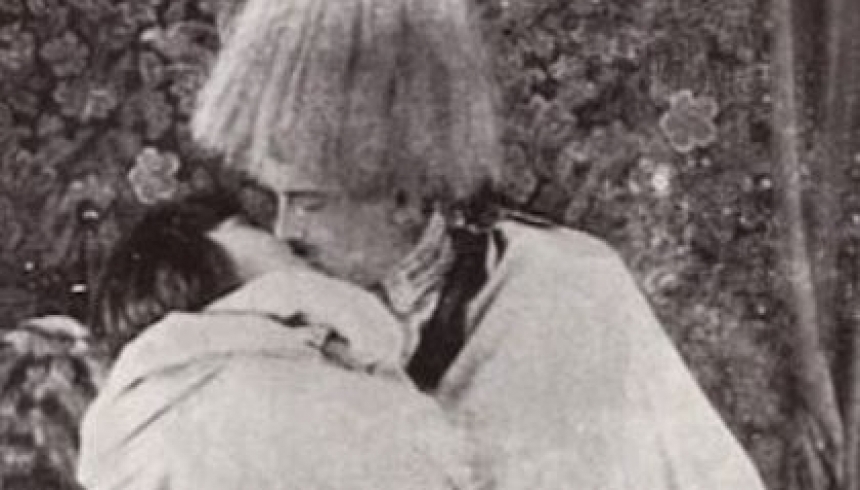 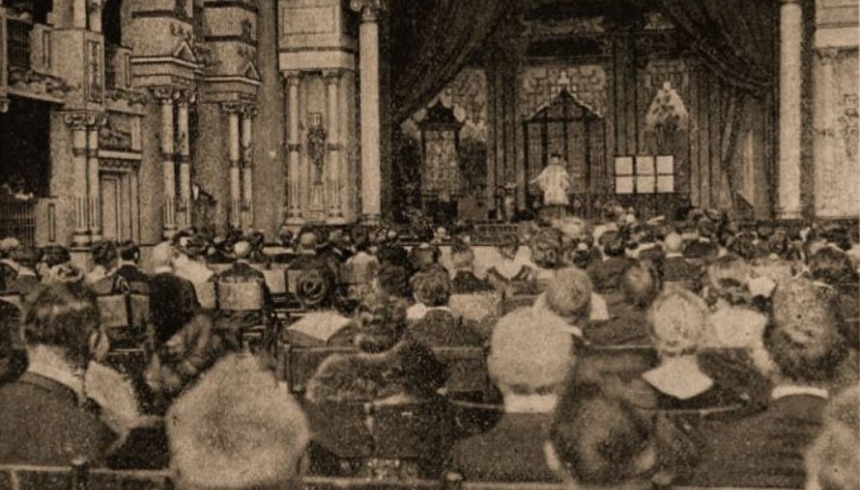 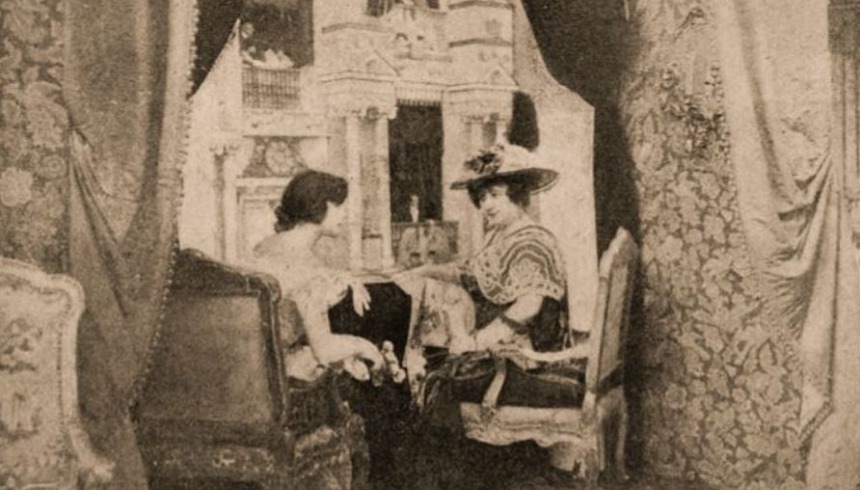 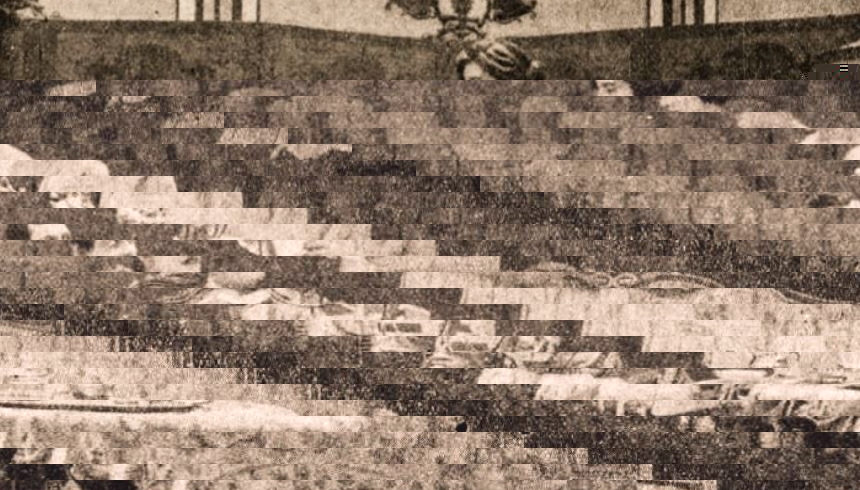 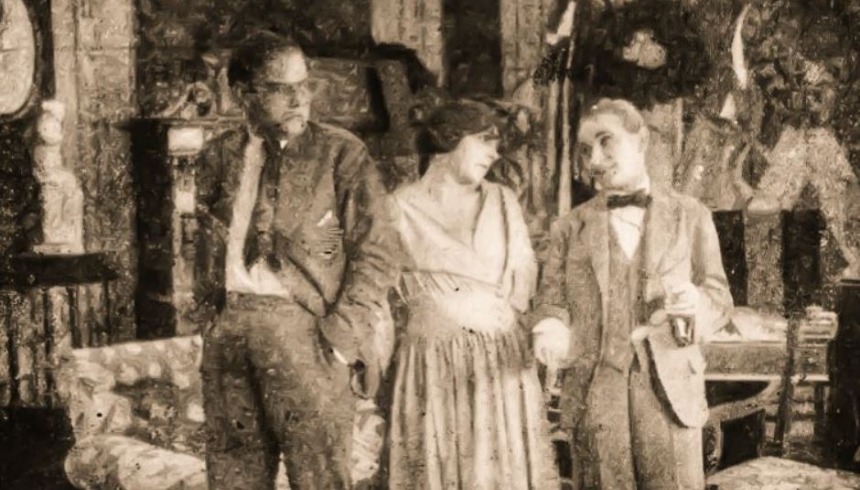 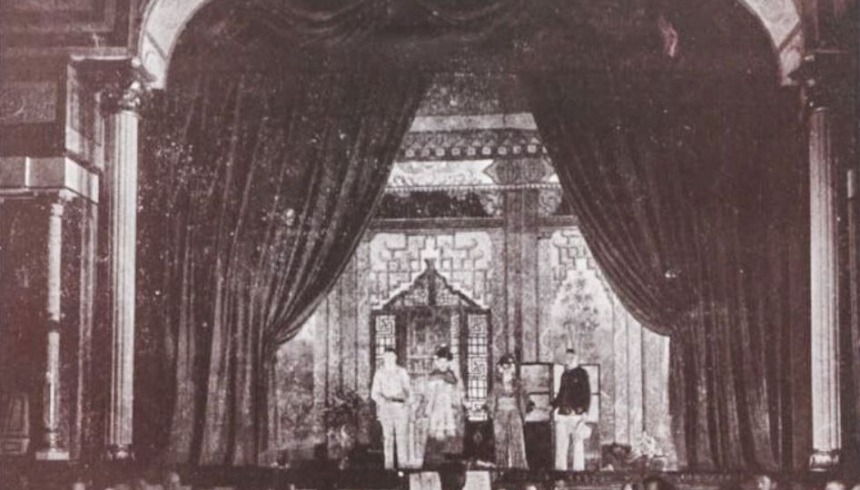 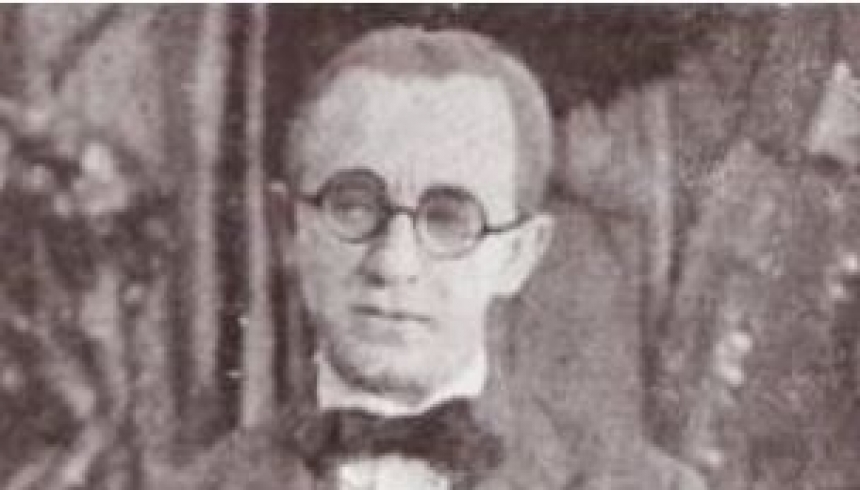 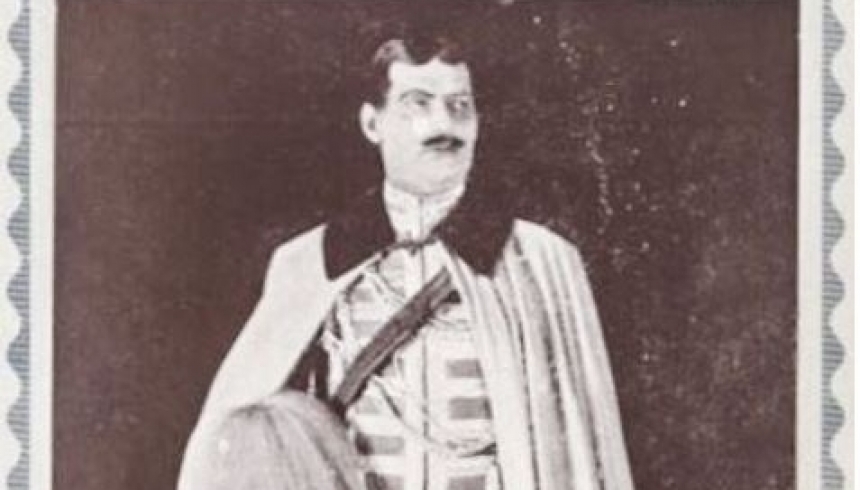 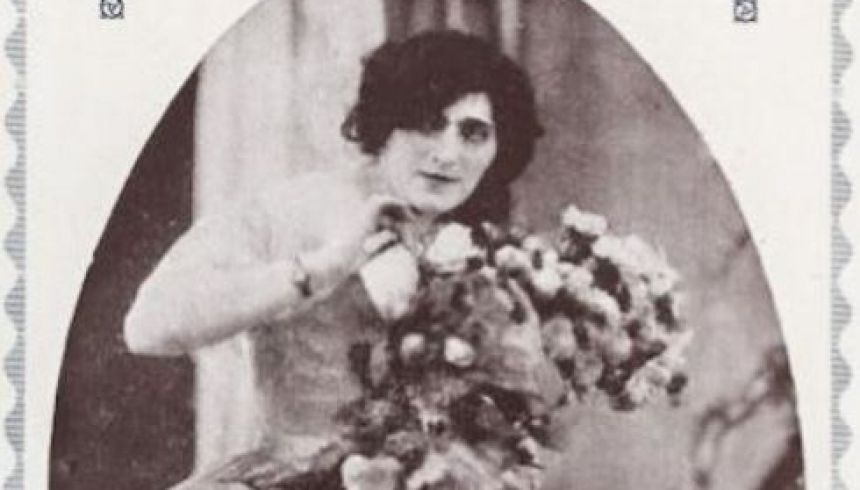 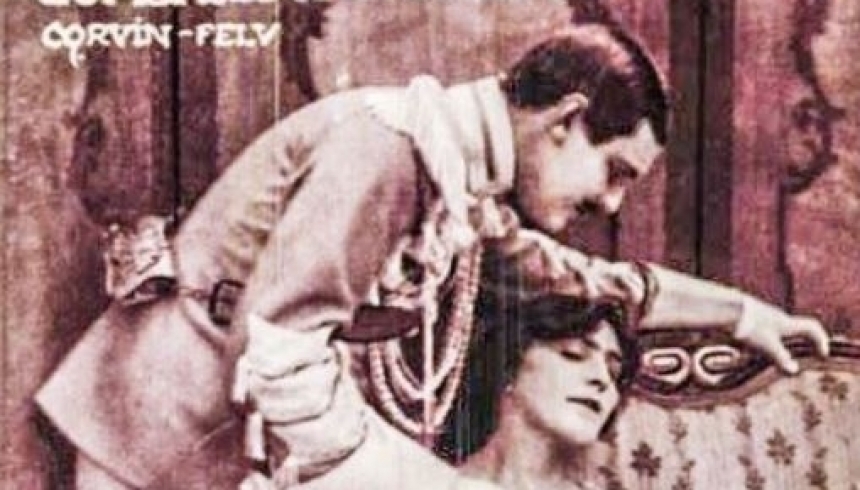 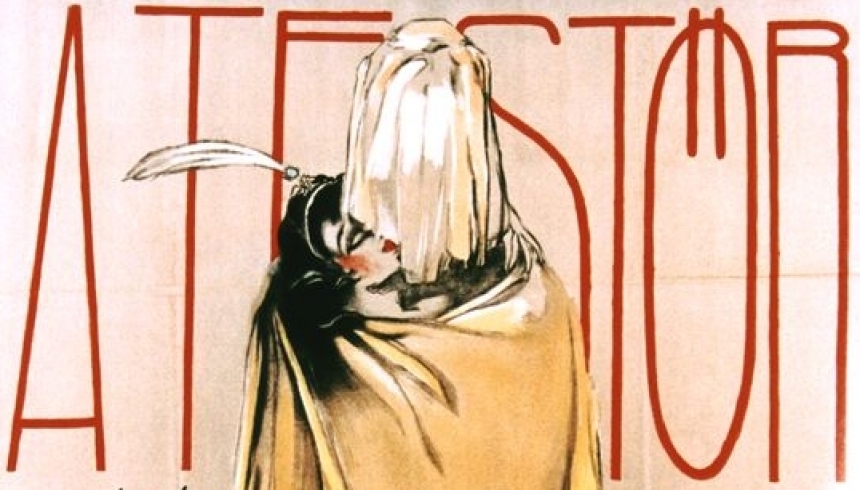 Poster of The Bodyguard

What makes it interesting?
László Márkus, Corvin’s brilliant stage designer, produced magnificent sets for this light comedy by Ferenc Molnár. Contemporary press reports considered the set of the theatre auditorium to be some kind of record that would have been the pride of the production even in peacetime, let alone during the hardships caused by the First World War.