Pál Fejős, 1923. The first film adaptation of one of the most popular novels of Hungarian literature. 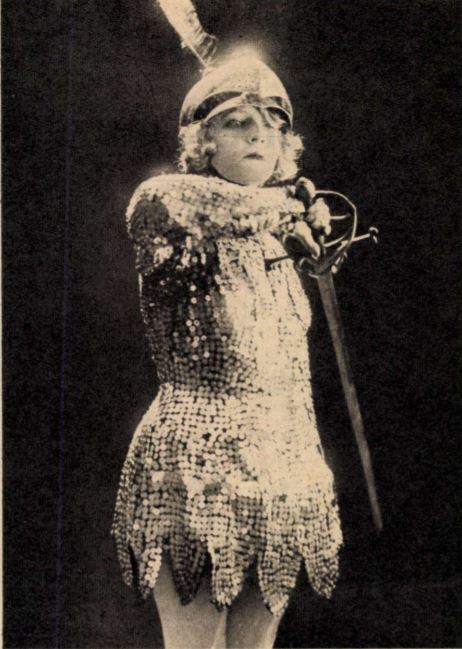 Plot
The film’s protagonists are a young couple, Éva Cecey and Gergely Bornemissza, who take part in the struggle against the Ottoman invaders. The highpoint of the story is the siege of Eger castle where the vastly outnumbered but heroic Hungarian defenders drive back a vast Ottoman army in 1552. Act titles: 1. Where do the valiant Magyars originate from?, 2. Jailbird in a gilded cage, 3. The chained lion, 4. The price of true love is true happiness, 5. When the pagan ruled in the Magyar homeland, 6. Siege of Eger. 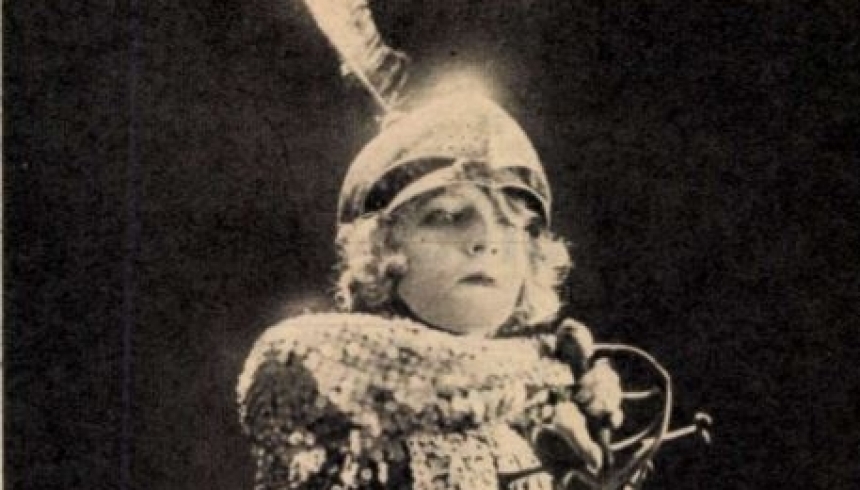 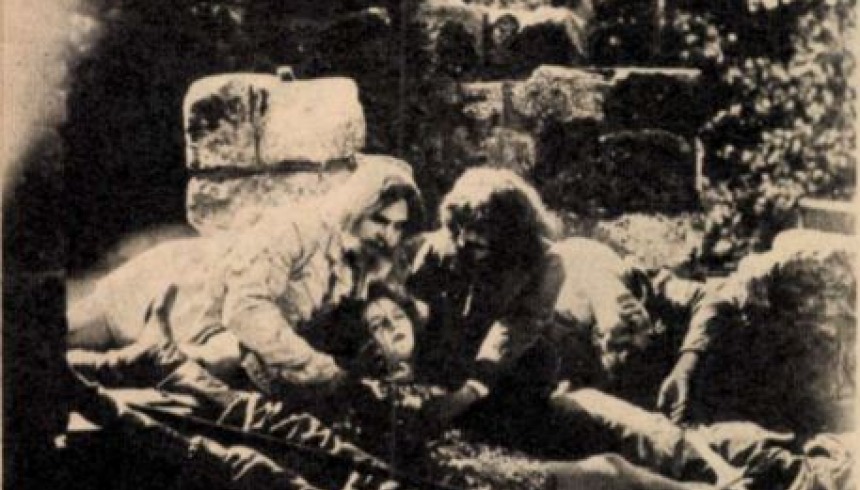 What makes it interesting?
The film was not actually shot in Eger but in the great glass studio of the Budapest Phönix Film Studio on the corner of Pannónia and Sziget Street, at Csesznek castle, in Pál-völgyi cave and other locations around the capital. Filming in Matthias Church in Buda was the cause of minor conflict because soldiers brought in as extras turned up drunk, which outraged the congregation. In the film the role of Éva Cecey was played by Mara Jankovszky, wife of director Pál Fejős; we know little of what she did later on. László Angyal wrote the music specifically for the production. The finished work was shown to regent Miklós Horthy in 1923 but the official premiere was on 6 December. Pál Fejős probably was not present for this screening since he had already left the country. It is the first film adaptation of one of the most popular novels of Hungarian literature, and at the same time it marks the final silent movie shot in Hungary by Pál Fejős who became world famous due to his later work abroad.