Plot
Retired Colonel Helmár’s daughter Helén is attracted to Pál Bulver. Pál’s beloved, Cora, is stunningly beautiful but haughty and cruel. Pál breaks off with her. One day, when he is stuck on the highway following a car accident, he glimpses Helén with a garland of flowers on her head. This meeting ignites the flame of passion in both hearts and when Pál proposes to Helén, she happily accepts. News of the engagement of Pál and Helén is published in the paper, which angers Cora. With the help of an accomplice, she steals the correspondence between the two so neither has news of the other. One day, Cora puts the fake news about that Helén has married. In his pain and anger Pál makes up with Cora and takes her as his wife. Later, Pál discovers that the newspaper report was false. Pál drives Cora from the house. She then writes a threatening letter to Helén. György reads the letter and decides that he will make the girl happy. He invites Cora to come rowing with him and when they are far from shore, he sinks the boat. Both people die. 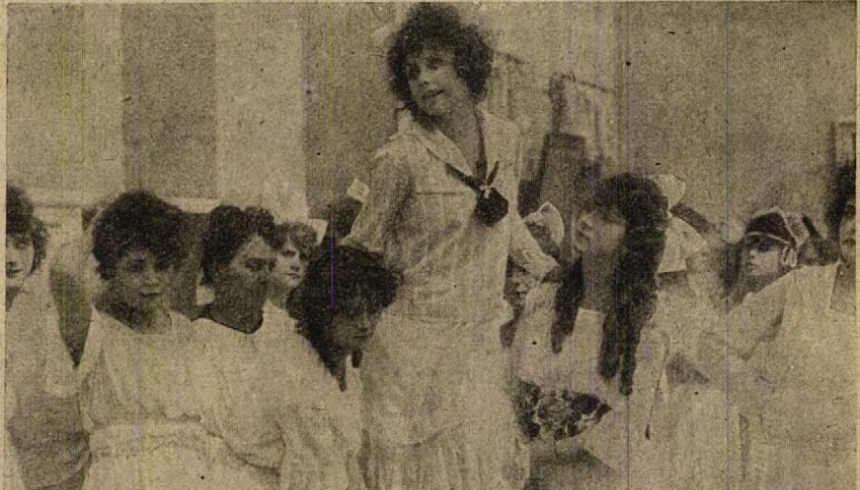 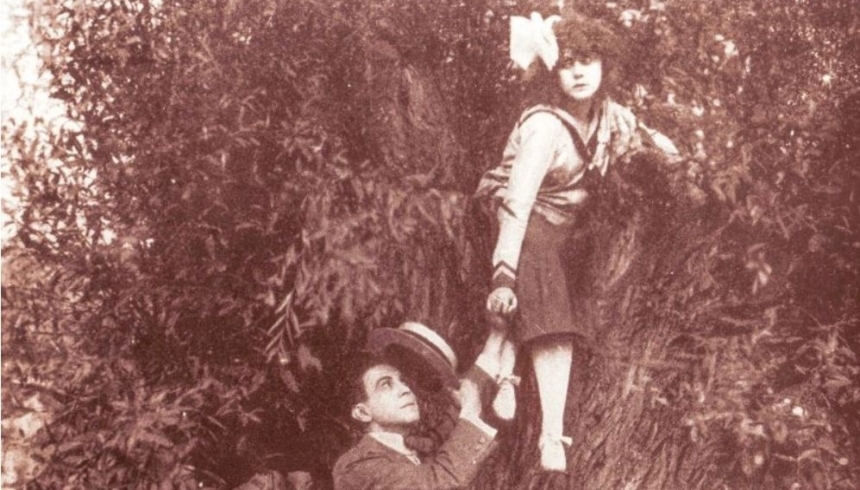 What makes it interesting?
The novel by Helen Mathers was so popular in its day that it was reissued several times. The sensitive dramatist József Pakots wrote the screenplay on the basis of the literary material. The popularity of the movie made to high artistic standards is evident in the fact that in 1923 it was rescreened in cinemas.