Béla Gaál, 1925. Gizi Bajor in a dual role in this comedy about bohemian travelling comedians. 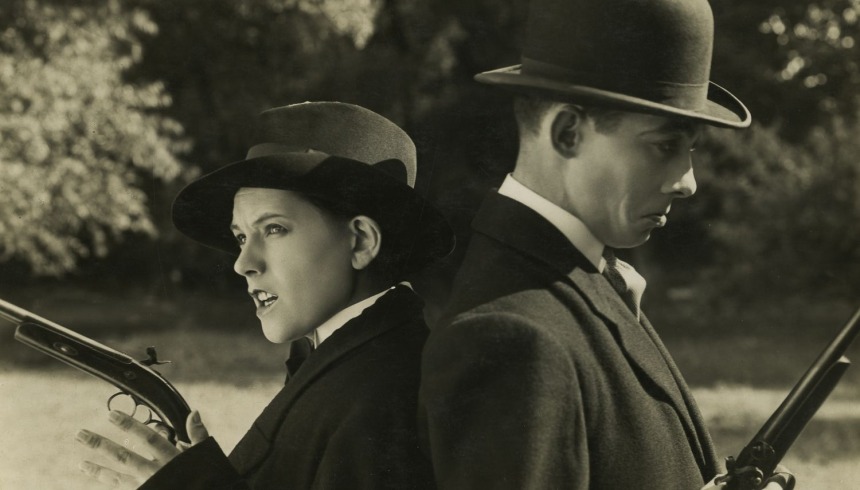 Plot
Travelling comedian Vili lives a carefree, joyous life with his daughter Tili, their dog Lidi, and Miska the monkey. Meanwhile, Count Bánáthy is preparing for the summer trip with his son and daughter. On the way, the comedians accidentally lose their wardrobe and Count Bánáthy also misplaces his suitcase. Vili, while searching for his costumes, comes across the count’s trunk. Together with his daughter, dressed up in finery but without a penny in their pockets, they arrive as distinguished guests in the spa town of Gyökérfüred. Here they mix with the most elegant guests of the spa, the nouveau riche Varju family, to whom Vili introduces himself as Count Péter Ballaghy. Varju’s son, Bandi, takes an immediate liking to Tili and asks for her hand in marriage. The old Varjú is sad that Ballaghy cannot help out with a son-in-law. The jester reassures Varju that he has a son who would be perfect for Varju’s daughter, Zsófika. Thus Tili is attired in men’s clothing and introduced to Zsófi as a suitor. The drunkard Laboda, Zsófi’s former admirer, spots what is going on but Vili diverts his attention. He offers a toast and, when Laboda sneezes, lends him the embroidered count’s handkerchief found in the suitcase, which the young man absent-mindedly pockets. There is a disagreement between Laboda and Péter over Zsófika, which leads to a duel that ends in no harm being done. Two detectives start watching the drunk Laboda who is swigging champagne early in the morning. He drops the handkerchief he received from Vili. The detectives pick it up and when they see that the monogram is identical to the owner of the missing trunk, they march the young man off to the police station. Waking up sober in jail, Laboda tells them how he got the kerchief. The travelling comedian and his daughter are found out so they have to say goodbye to the good life and elegant clothes. They are given back their old rags but since Count Bánáthy does not intend to press charges, they are freed. They return to their cart and things take up where they left off. 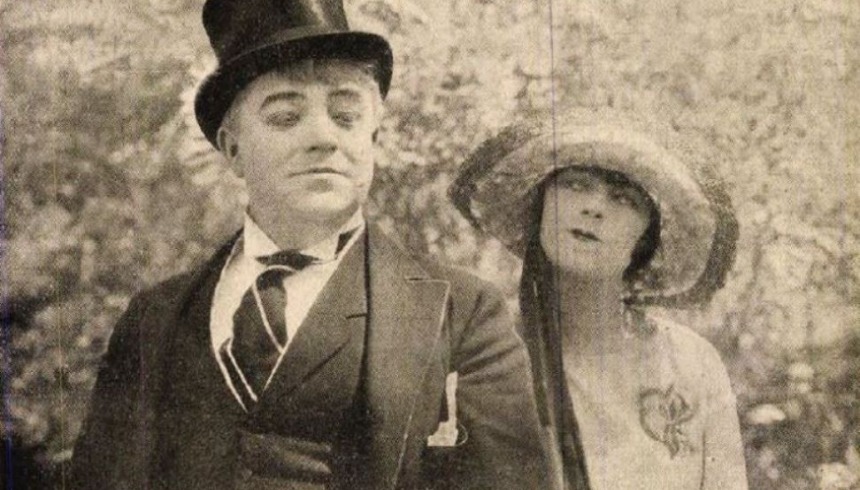 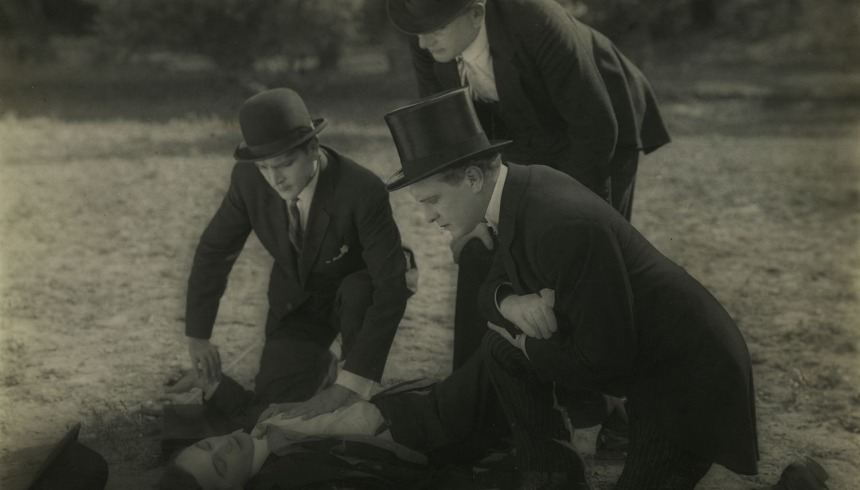 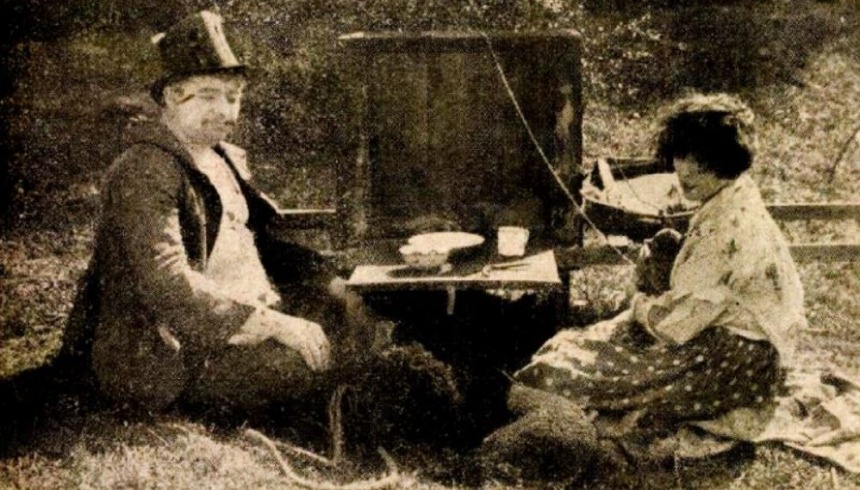 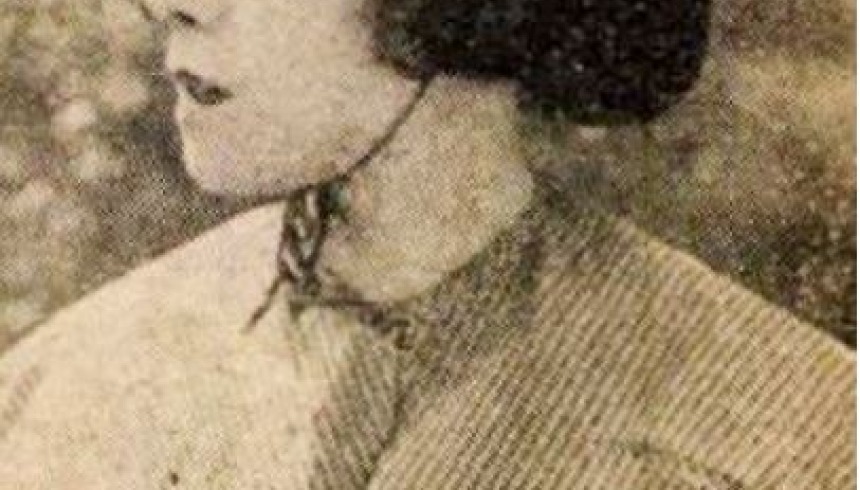 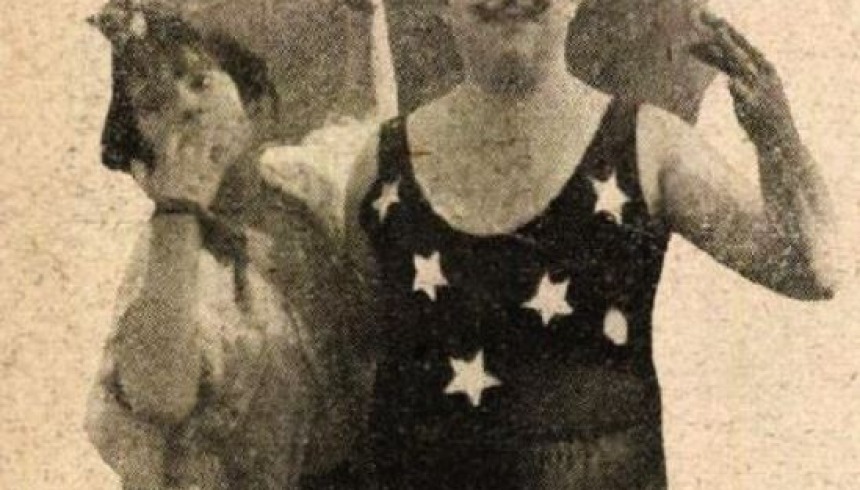 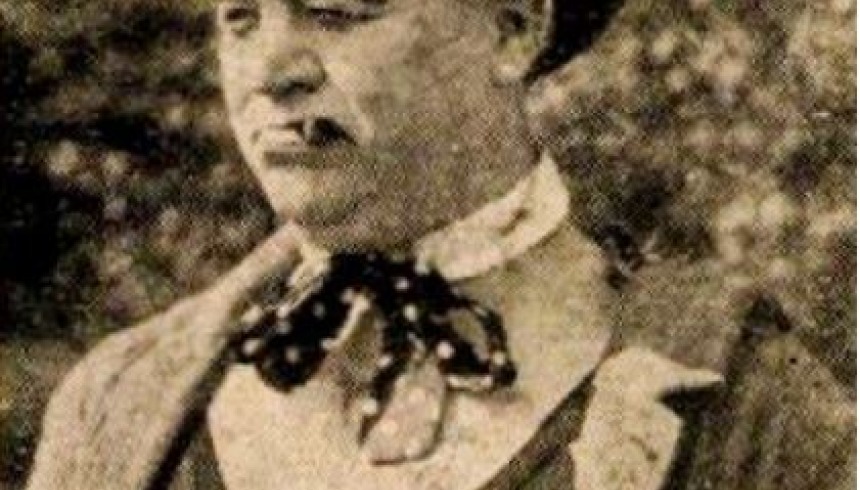 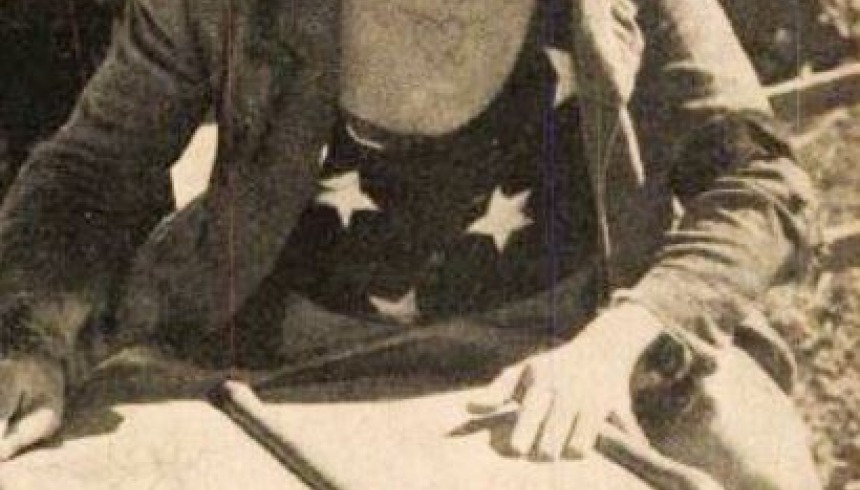 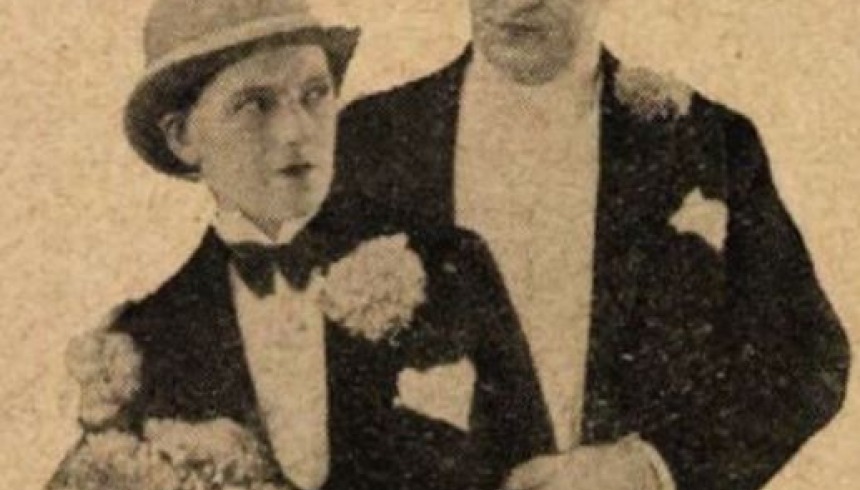 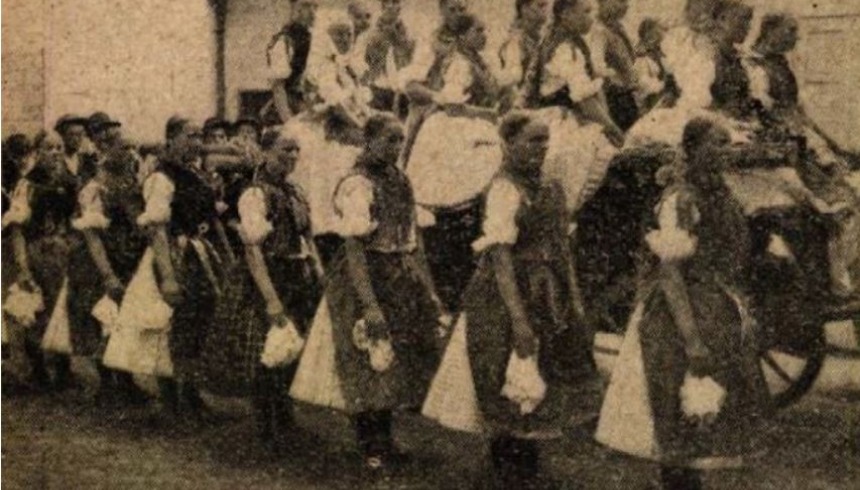 What makes it interesting?
The debut of the film, which is finely paced and packed with twists and turns, was considered by contemporaries to be an important stage in the resumption of Hungarian film production, which had reached a crisis in the early 1920s. Reports from the period indicate that Gizi Bajor, who plays a dual, male-female part, and Gyula Csortos as her father were ideal for the roles of bohemian travelling comedians. The film’s Hungarian vibe was enhanced by recordings of the Göd harvest festival, which featured locals in traditional folk costumes.