Béla I. Gerőffy , 1922. A talented engineer does everything to tame a wild river. 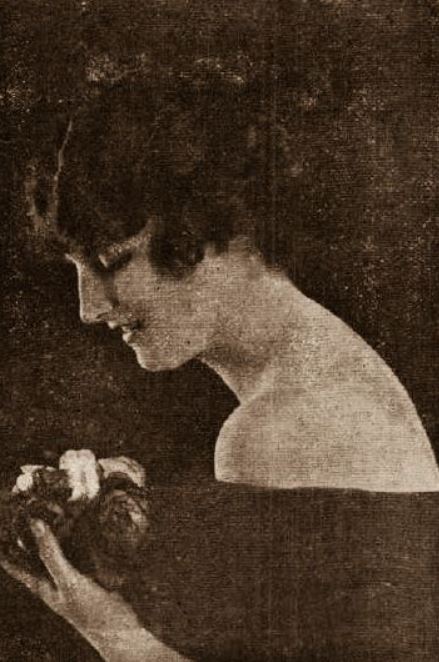 Plot
Engineer András Bojti, son of a simple fisherman, decides that he is going to regulate the Tisza that floods his home village each year. His father is against the scheme but despite the opposition, András works day and night on the planning, which is finally approved by the ministry. News of the success gets back to the village and the parish priest and his sister, Ilona, hurry up to Pest in order to congratulate the engineer. By the time they get there, the young man is having insurmountable difficulties in raising the funds needed to carry out the project, and in his despair he falls ill. Ilona personally seeks out director Kardos to plead on his behalf. The director takes a liking to the girl and fulfils the request, but only on condition that Ilona will be his wife. The girl sacrifices herself for András and marries Kardos. The young engineer begins to build the dam. The old fishermen along the river do not take kindly to being banned from the Tisza while explosives are being used in the construction. Bojti senior is defiant and rows out on the river, but one of the mines explodes and the old man meets his death. Work is completed. The minister and his secretaries attend the ceremonial inauguration of the dam, marvelling at the vast river that has been tamed. However, the subject of all this praise is unhappy because he feels it was not worth sacrificing happiness for the project. With a broken heart he bids farewell to his beloved lady and the Tisza. The anniversary of the inauguration is near, when a grateful and happy crowd throngs the street. Engineer András crumples up the newspaper praising his great triumph; the tamer of the river collapses, a victim of his battle against the Tisza. 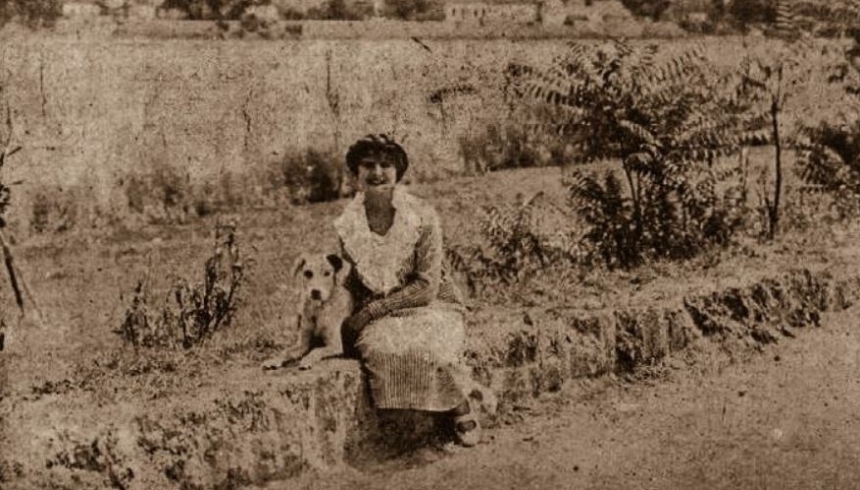 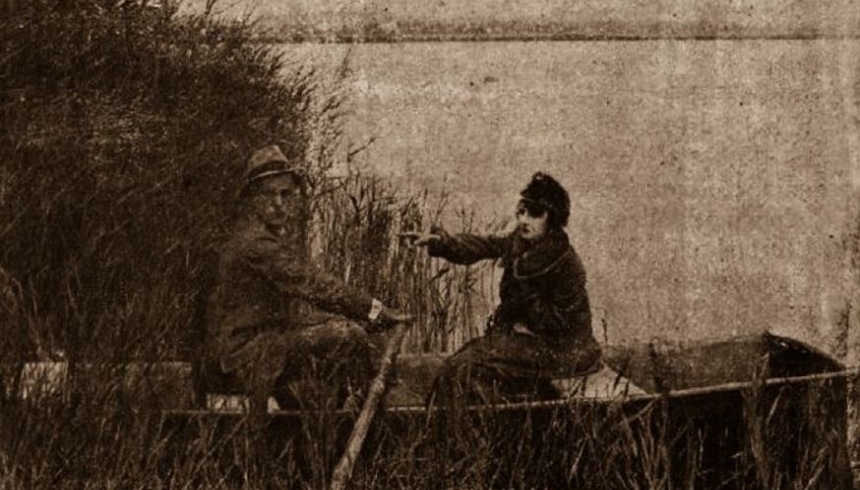 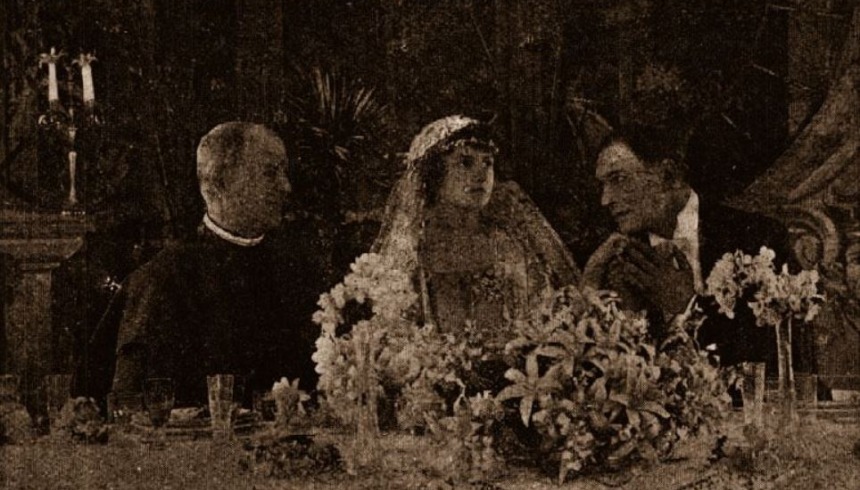 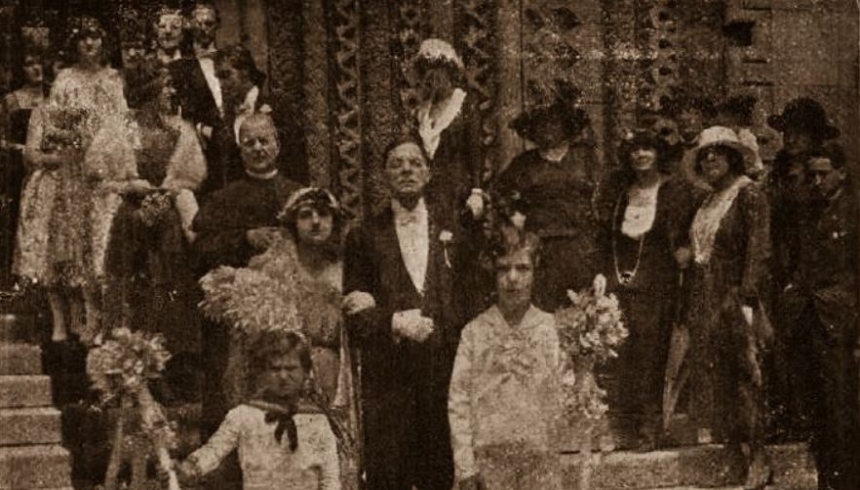 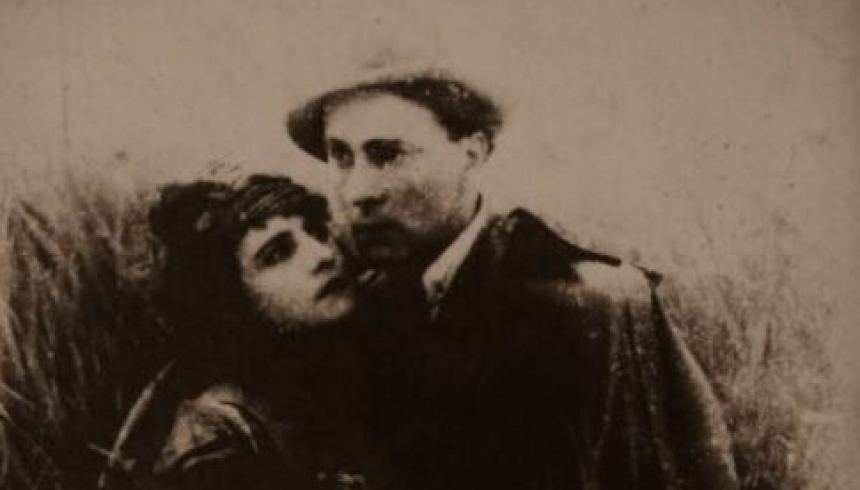 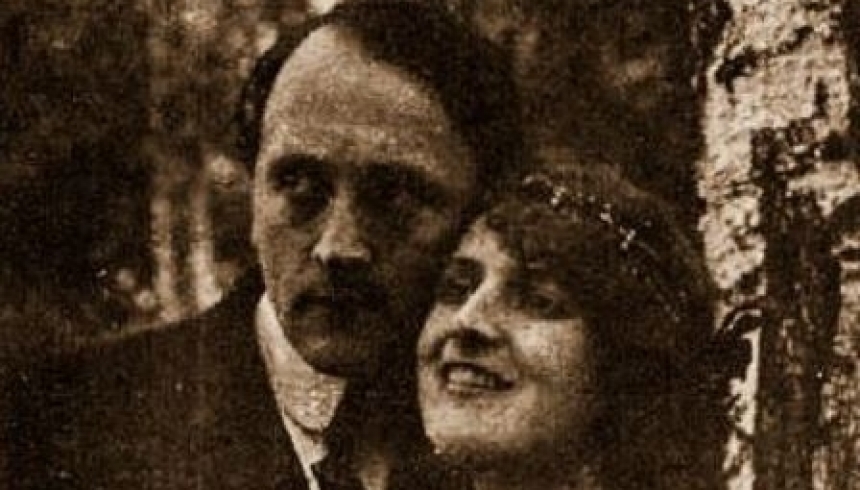 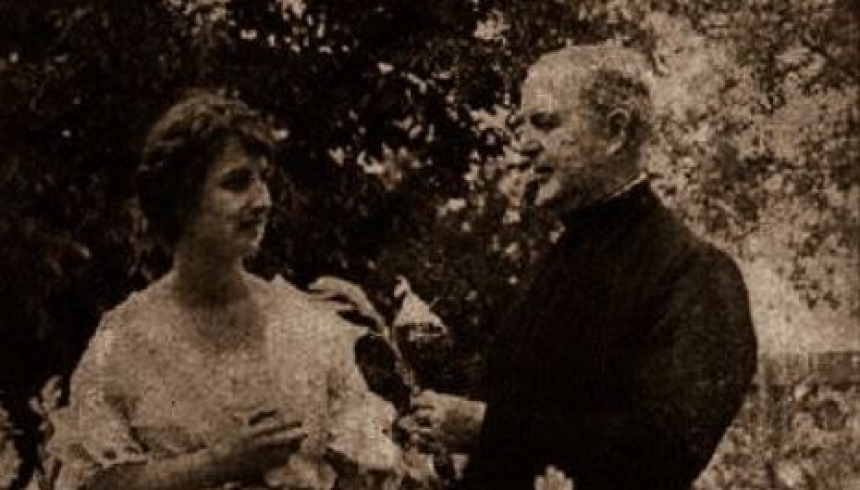 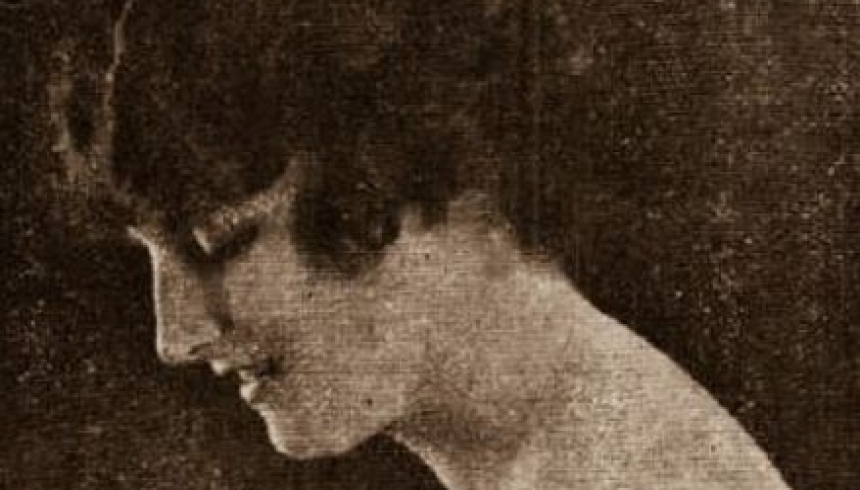 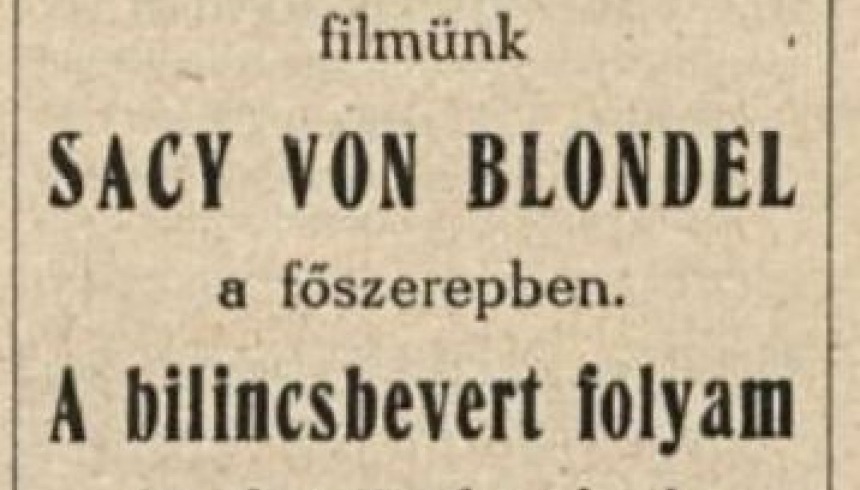 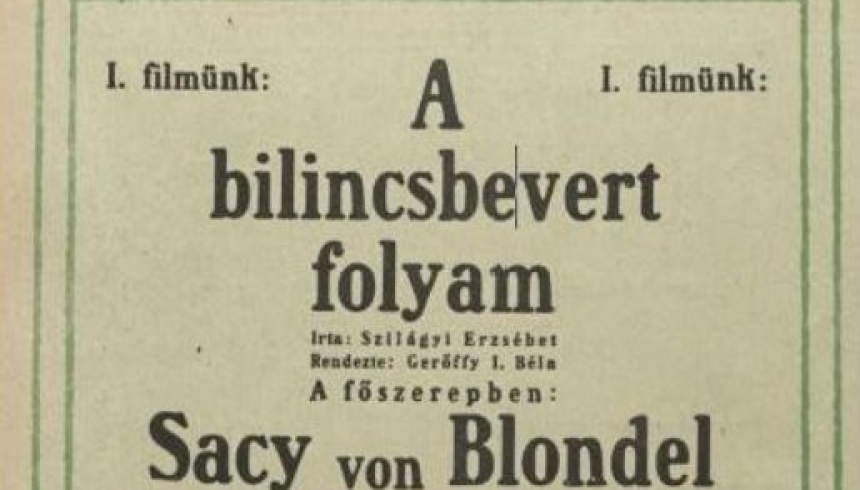 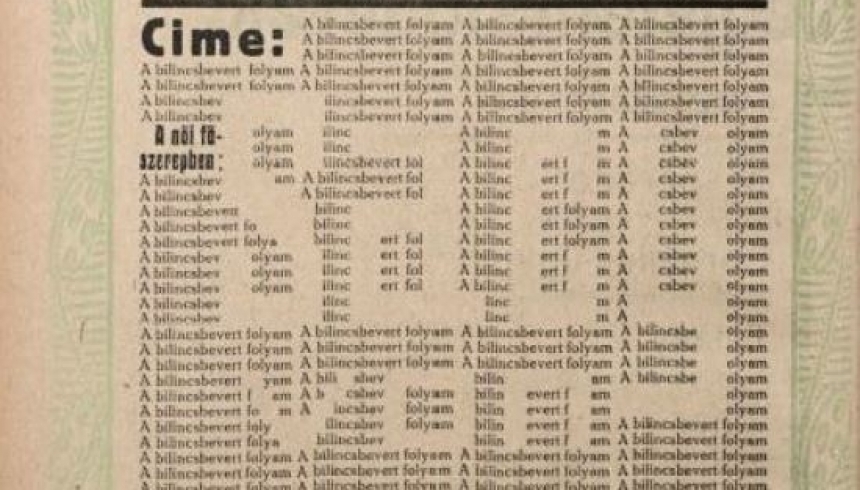 What makes it interesting?
The setting of the Hermann Stegemann novel was transplanted from a German location to the Hungarian countryside around the river Tisza. The protagonist was played by the European-famed Sacy von Blondel, that is, Sári Megyeri, who later also gained a reputation as a writer. The film was distributed in several countries.