Sándor Korda, 1920. The friendship and tragedy of a Japanese conjurer and a Hungarian baron. 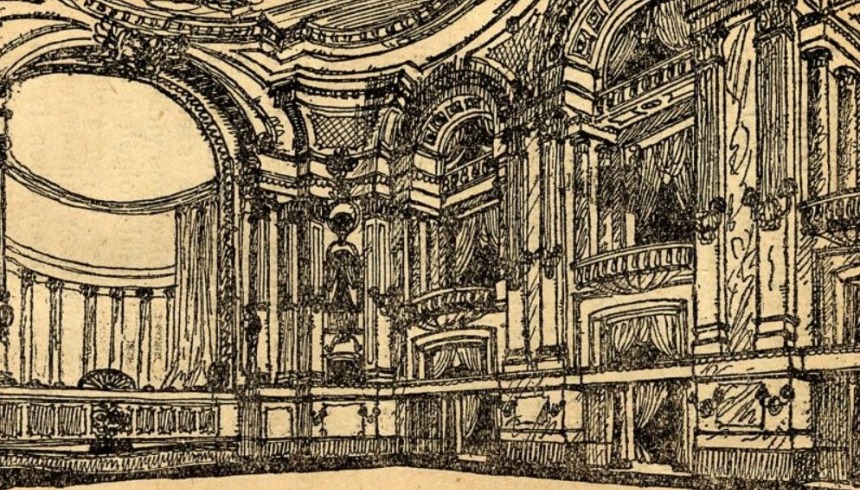 Plot
Bankrupt Baron György Vásárhelyi moves into Room 111 of a hotel in order to escape from his failure of a life. In the hotel he meets the Japanese conjurer Ivashiro, who lives in the adjacent room with his white mice, books on alchemy and a guillotine. The guillotine is a key part of his famous artist’s trick in which he first cuts his own head off and then bows, uninjured, to the audience. After their meeting, the magician becomes mentor to the suicidal György, and wants him to marry the daughter of an American millionaire king of cork in order to recover from financial bankruptcy. However, György’s nemesis is Olga, lover of Ivashiro. He falls madly in love with the girl and feels unable to live without her. Olga dies and Ivashiro takes in Vera, who greatly resembles her sister Olga. Vera takes control of György, who does not suspect anything of the swap. Finally, Vera also comes to love György, at which the spurned magician really does chop off his own head at the guillotine used in the production. 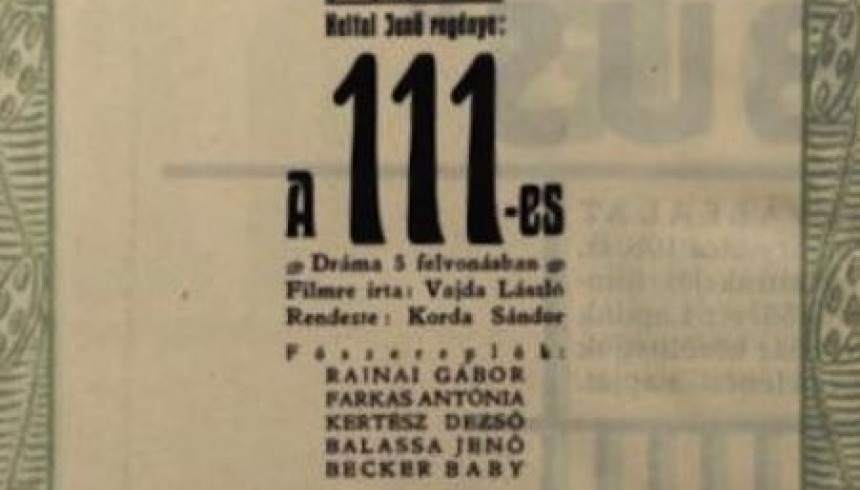 What makes it interesting?
Sándor Korda was so successful in bringing the Jenő Heltai novel to screen that applause broke out several times during the premiere. Gábor Rajnai is excellent as the Japanese conjurer and Antónia Farkas has twin female lead roles. Many enthused over the film’s mystical atmosphere, fantastic stage sets and superbly crafted plotting.