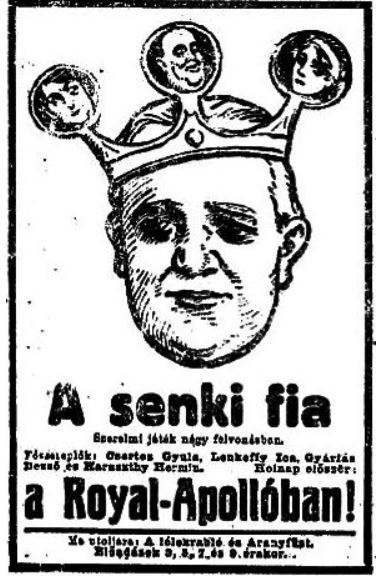 Plot
Baron Henrik Walden complains to his friend Alex that he loves Elíz, daughter of the king of brushes Saxenhauer, but the millionaire father is unwilling to allow the girl to marry because he is seeking an aristocrat son-in-law. They decide to teach the millionaire a lesson. Alex dons a fez, covers his chest in decorations and medals and checks into the hotel as Prince Mirkó of Albania. The brush king learns of the arrival of this distinguished guest, invites him to his mansion and is satisfied to watch as the royal personage and his daughter begin to make friends. Baron Walden wants to put a stop to the comedy but Alex has no such intention since he has fallen for Elíz. At this, the baron informs Saxenhauer that Mirkó is a fraud, the son of a nobody. The millionaire, terrified of the scandal, tries quietly to force the fake prince to leave. Meanwhile, the Albanian ambassador arrives and Alex disguises himself for a second time… It turns out that the fake prince is actually real and has only left his homeland to gain experience in life before ascending the throne. 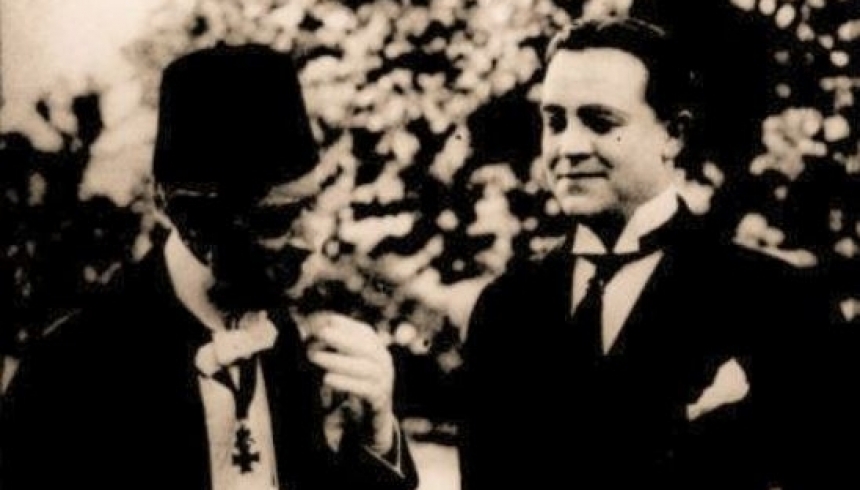 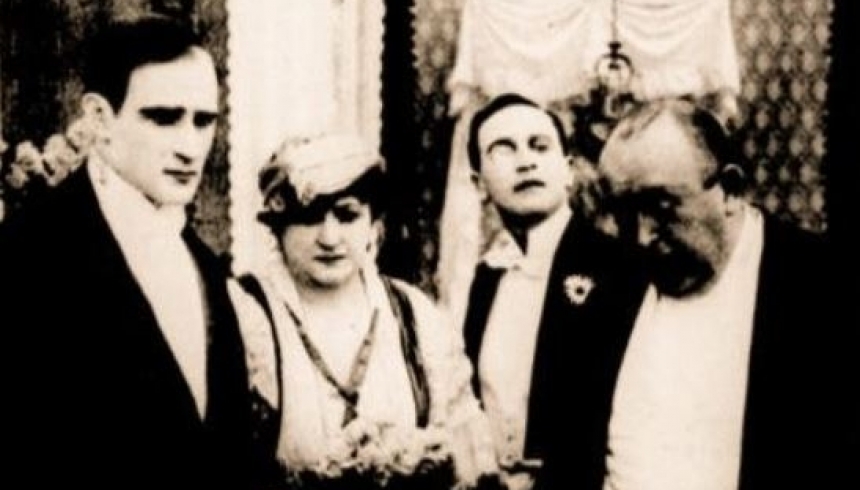 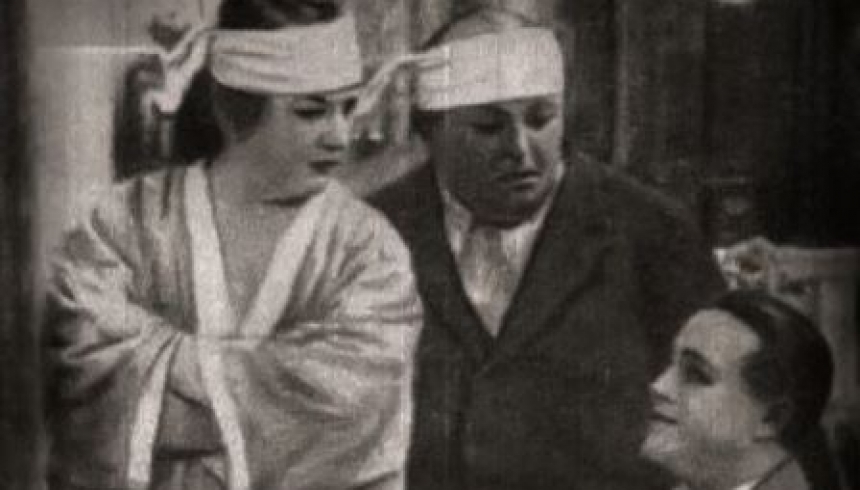 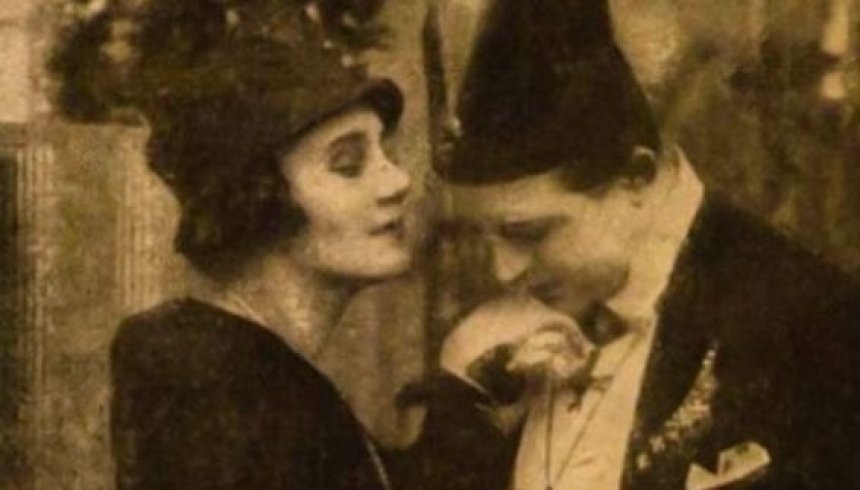 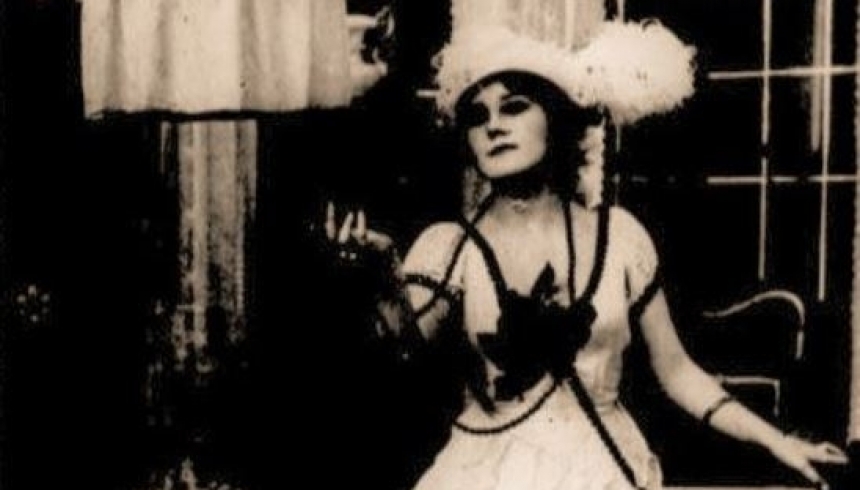 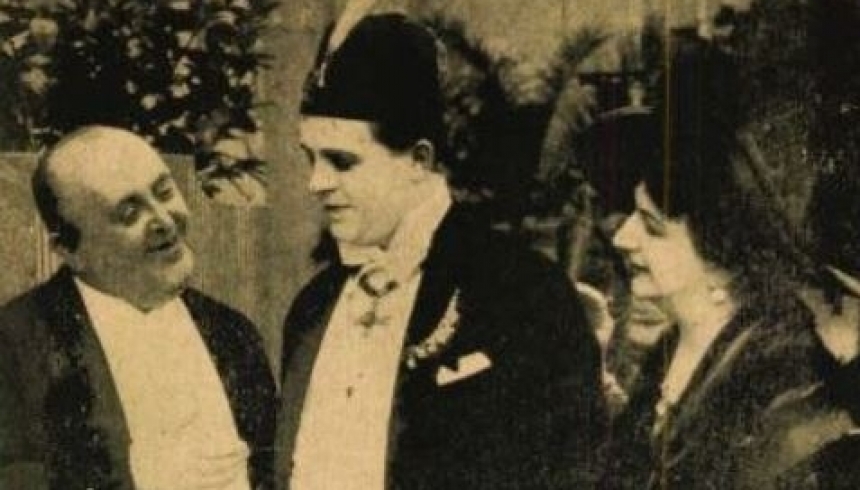 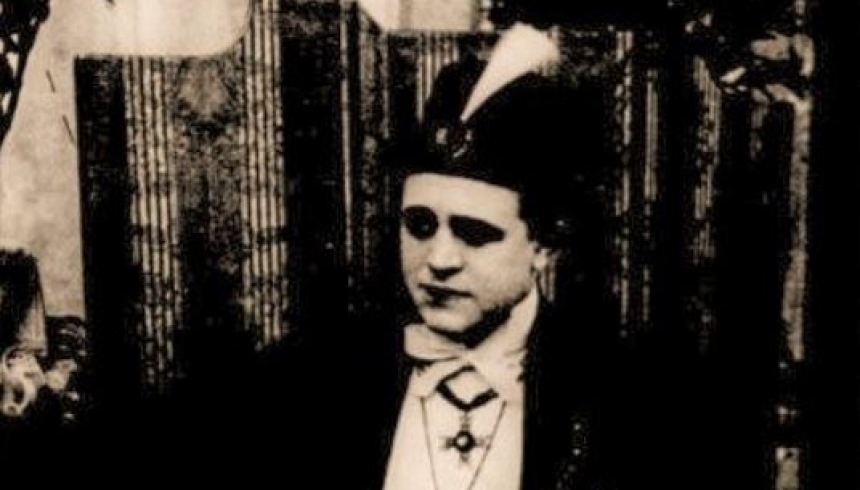 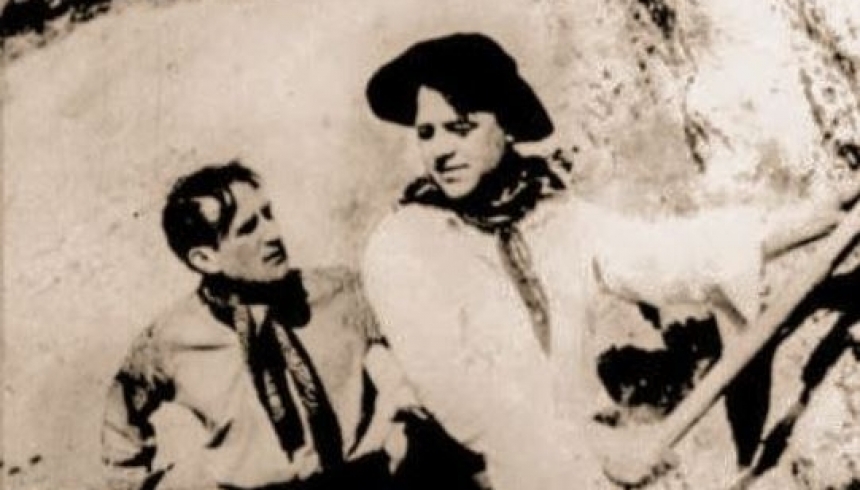 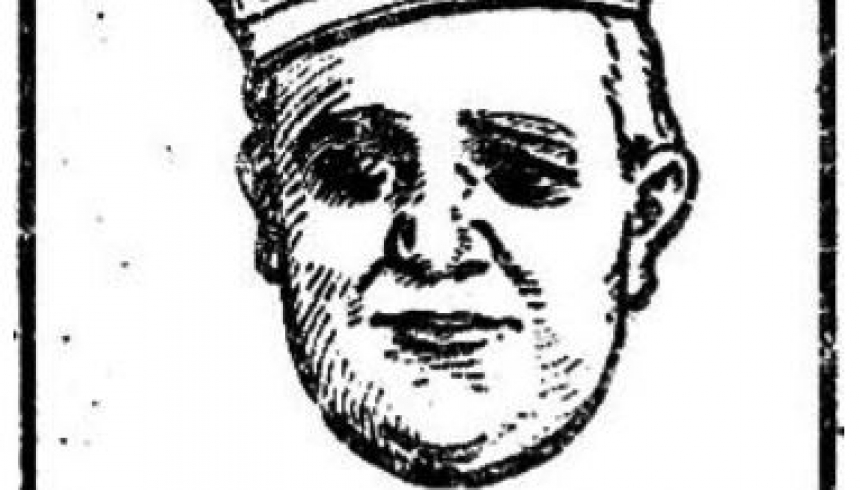 What makes it interesting?
A clever comedy by Mihály Kertész which the reporter of Mozihét called ‘the first real Hungarian comedy film’. It appealed to all types of audience with its witty plot twists and light-hearted approach.