Márton Garas, 1920. Mór Jókai’s tale of the French princess in hiding in Hungary. 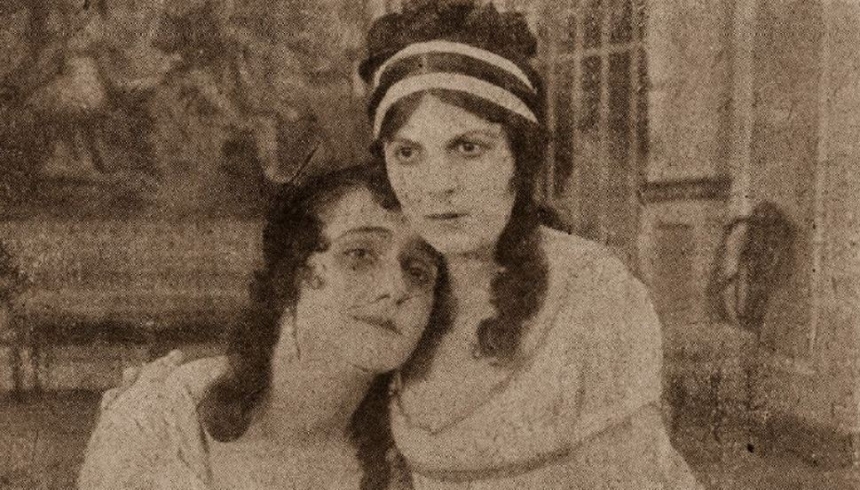 Plot
Enthusiastic Royalist aristocrats Counts Cambray and Vaval arrange for princess Marie, daughter of the executed Maria Antoinette, to be smuggled out of France. Count Vavel finds refuge with the young girl in Hungary, in a remote mansion the locals call Anonymous castle. Over the course of the years the child Marie matures into a beautiful woman who falls in love with the young count. However, he cannot reciprocate the affection because one day Marie will be his queen. Countess Themire tracks them down and buys the neighbouring estate. She uses all her wiles to make friends with Count Vavel and get close to the princess. The unsuspecting count falls in love with the beautiful woman. Themire notifies Marquis Fervlans, Napoleon’s chief of secret police, who intends to hire the infamous highwayman Laci Sátán to kidnap the princess. However, the outlaw is in the debt of the count so he warns him of the impending danger. This is the moment Fervlans himself decides to put the plan into action. In the meantime, Countess Themire has fallen in love with Count Vavel and saves Marie from being taken. Napoleon’s armies cross the Hungarian border. The count joins the uprising and along with hussar regiments he enters the battle against the French. Fervlans and his troops surround Anonymous castle where Marie and the ailing Cambray are hiding. Vavel is informed of this threat by Countess Themire and he despatches Laci Sátán to rescue the princess. Laci Sátán breaks through the French cordon and makes it to the castle where he successfully saves Marie. However, they are spotted and the chase is on. Vavel arrives with his hussars in the nick of time. The girl escapes, but the stress has been too great and she sickens and dies. On her deathbed she gives her blessing to the two lovers, Vavel and Themire. 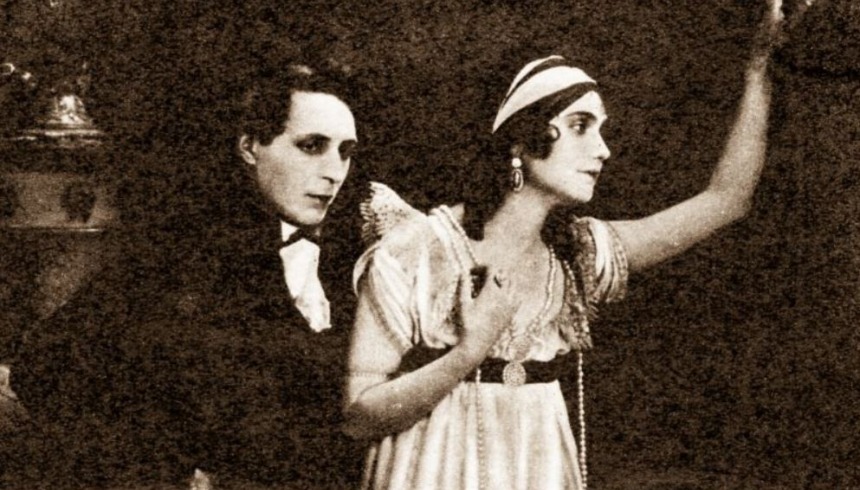 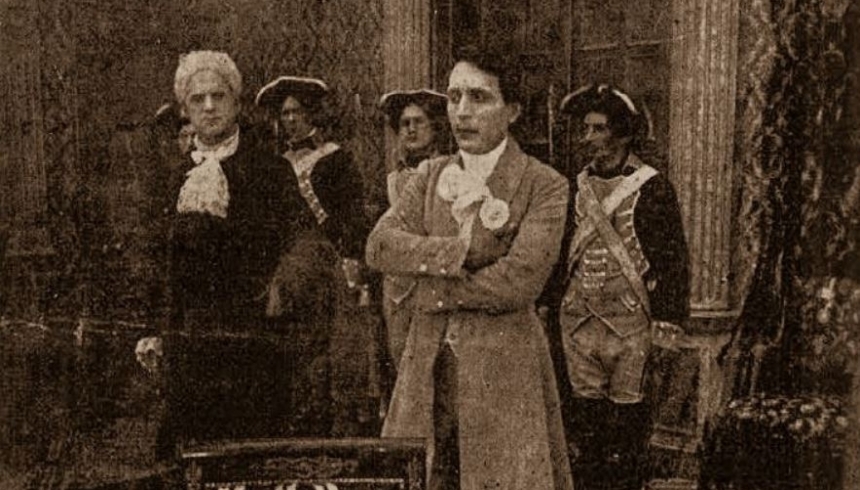 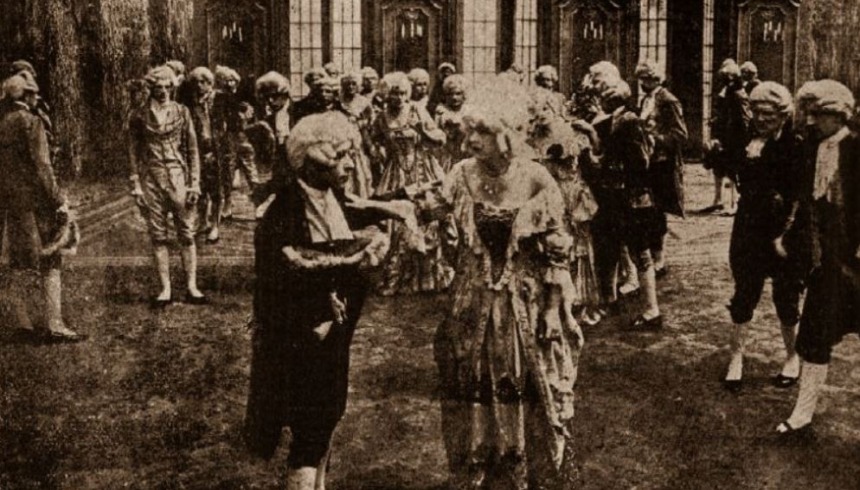 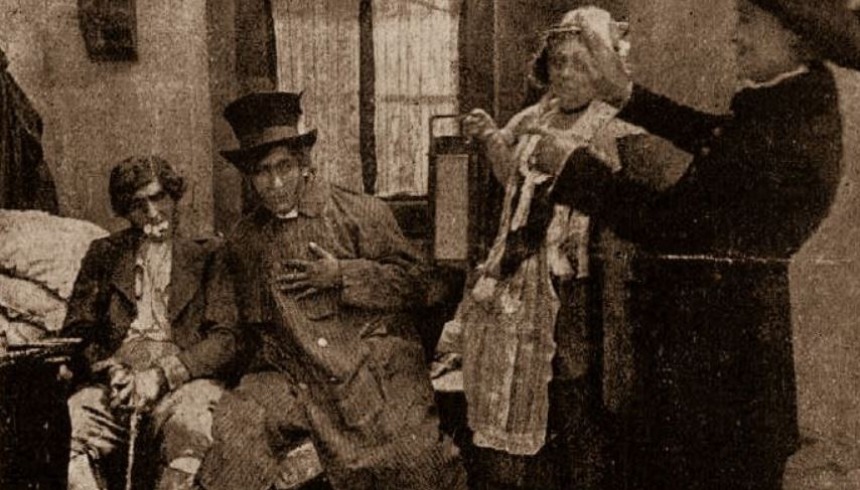 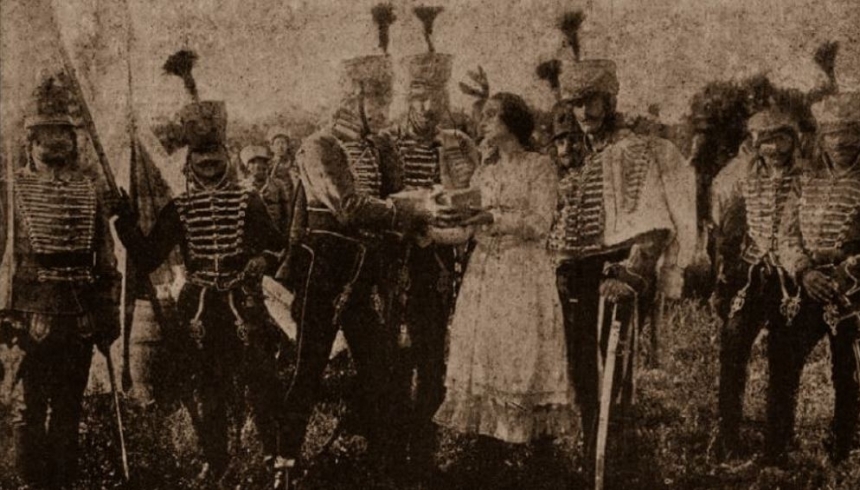 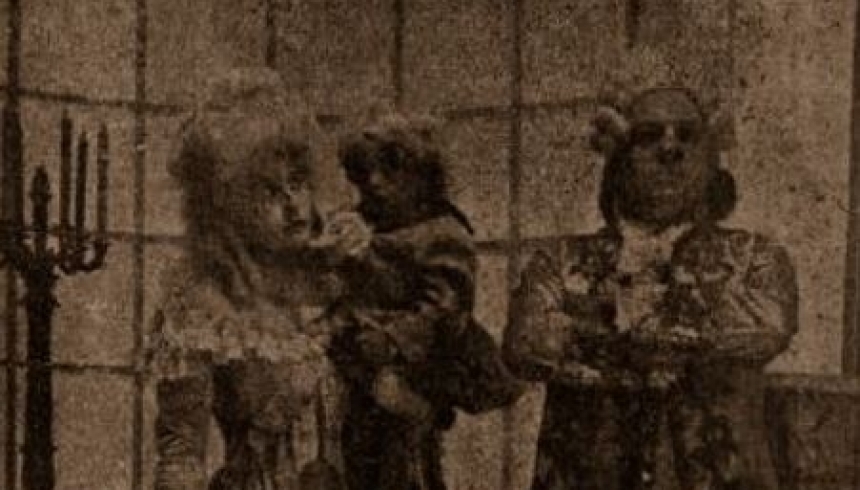 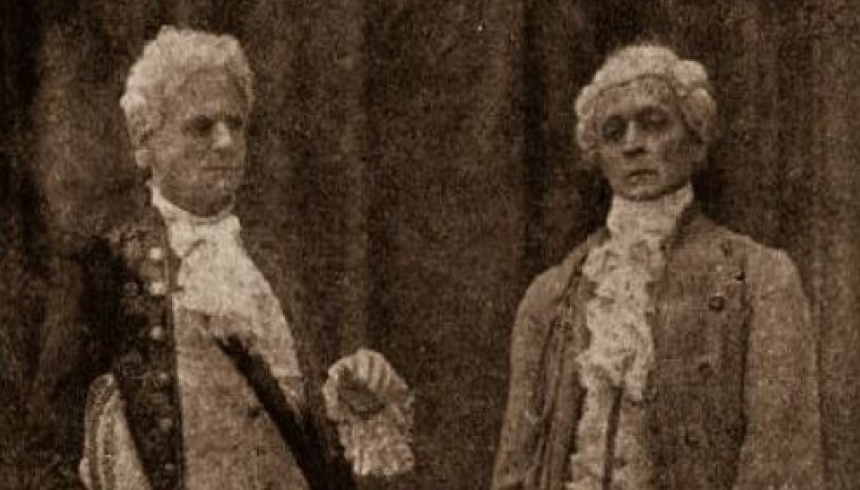 What makes it interesting?
Márton Garas was hugely successful in realizing a screen version of Mór Jókai’s novel. The grandiose drama by Corvin studio featured a galaxy of stars.