Mihály Kertész, 1917. One of the particularly popular operetta films in Hungary. 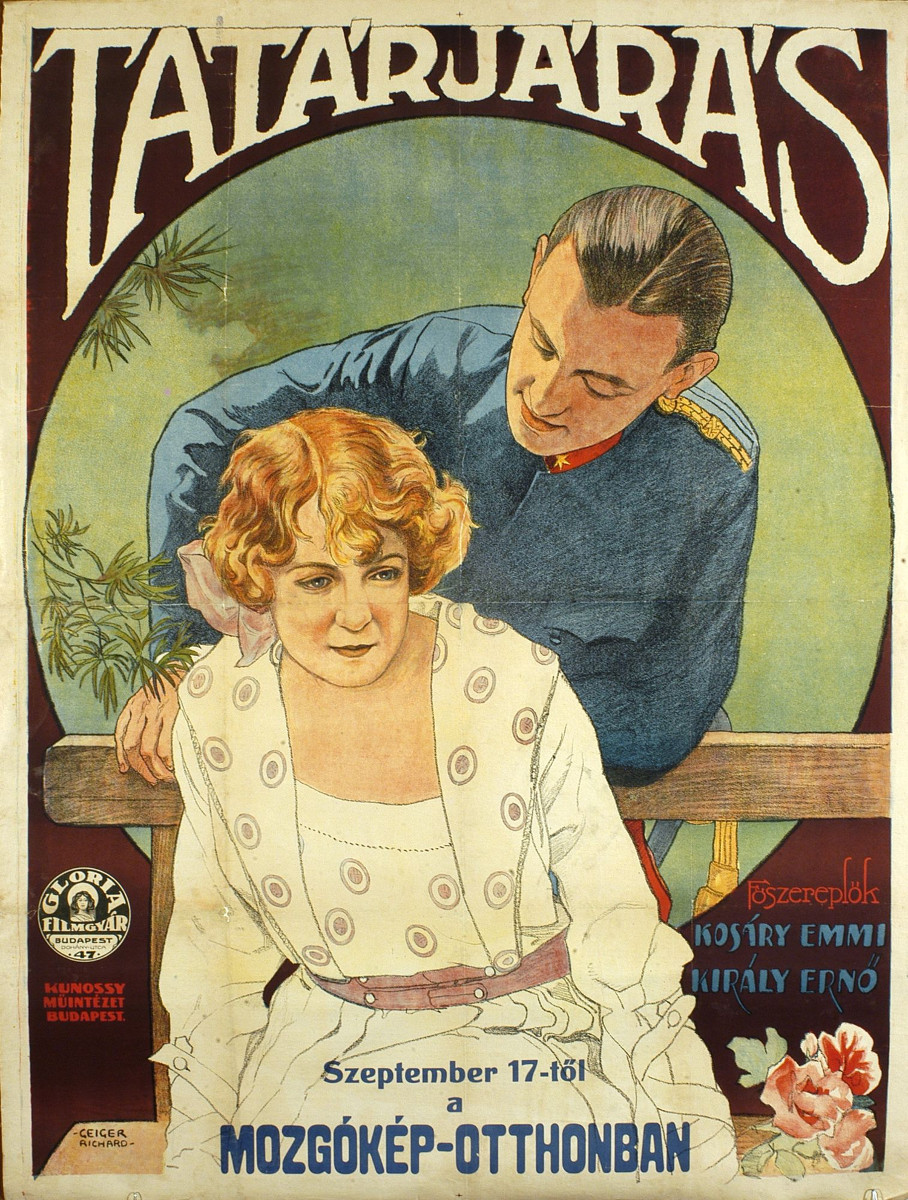 Plot
Lieutenant Lőrenthey is able to meet his old flame Riza during military manoeuvres in the country. The most marriageable ladies of local society are having a party at the mansion but Lőrenthey does not take up the invitation, instead he does guard duty. Nor has he any wish to be in the company of Treszka, daughter of General Lohonyay, who he is being pursued by. Thus Treszka is forced to accept the courtship of her old lover, Mogyoróssy. Officers carousing at the party forget all about the approach of the enemy in the military exercise. Lőrenthey futilely despatches soldiers to get them so he is forced to go to the mansion himself. At his call the officers rush off but Riza grabs Lőrenthey and tells him how happy she is that her former lover has crossed the threshold of the mansion. However, the young man, in foolish pride, says he has already given his heart to someone else, and that he will marry Treszka. At this point Riza would like to get rid of the lieutenant but Lőrenthey stays and in his resentment drinks, sings and dances. Unexpectedly, the door opens and in steps General Lohonyai. Outraged, he demands to know what the drunken officer thinks he is doing but when he hears of Lőrenthey’s marriage intentions, he forgives him. He wants to announce the engagement to all the assembled guests, but Treszka, seeing the love between Lőrenthey and Riza, states categorically that she refuses to marry the lieutenant because she loves Mogyoróssy. Thus the military exercise concludes with Lőrenthey and Riza making peace. 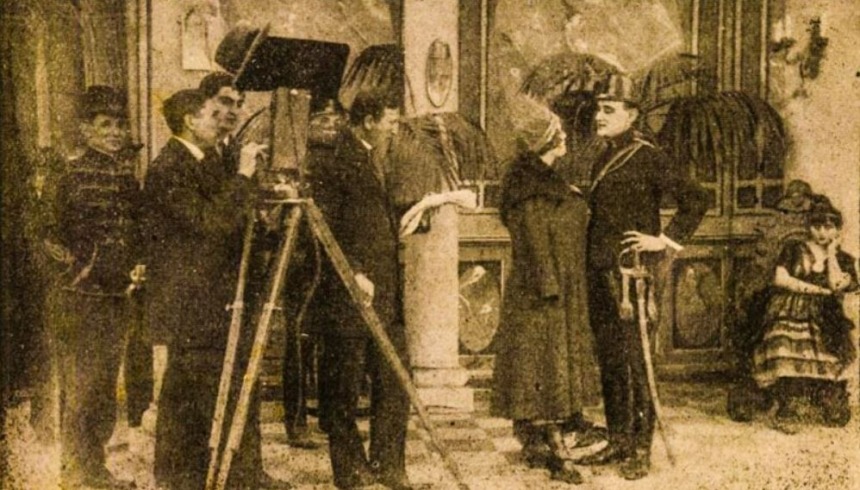 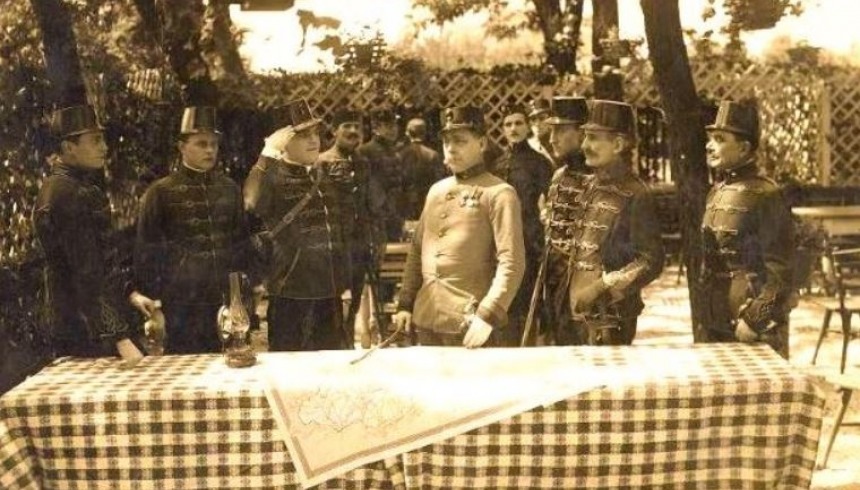 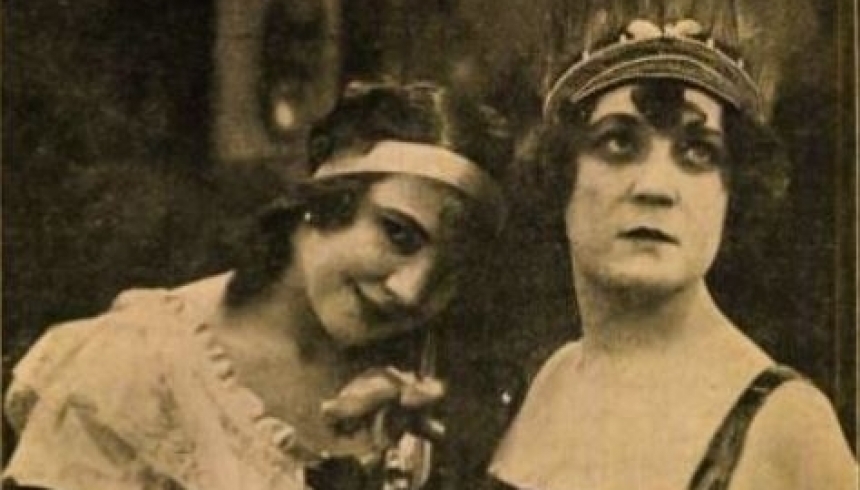 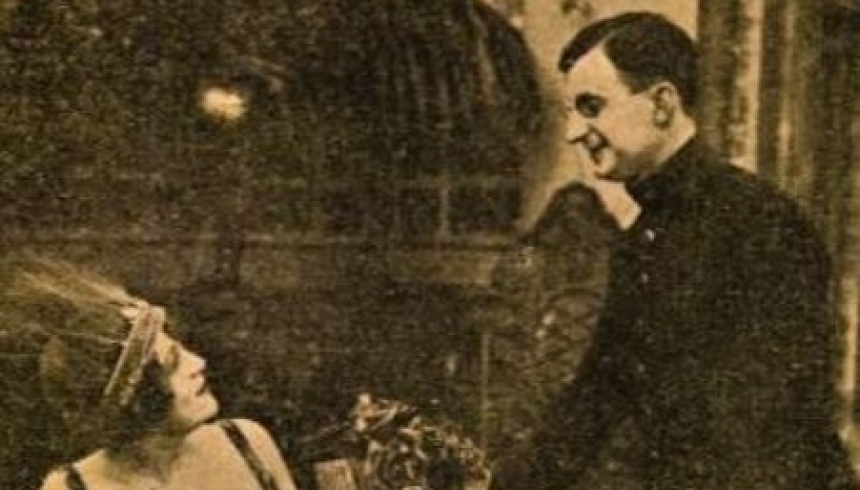 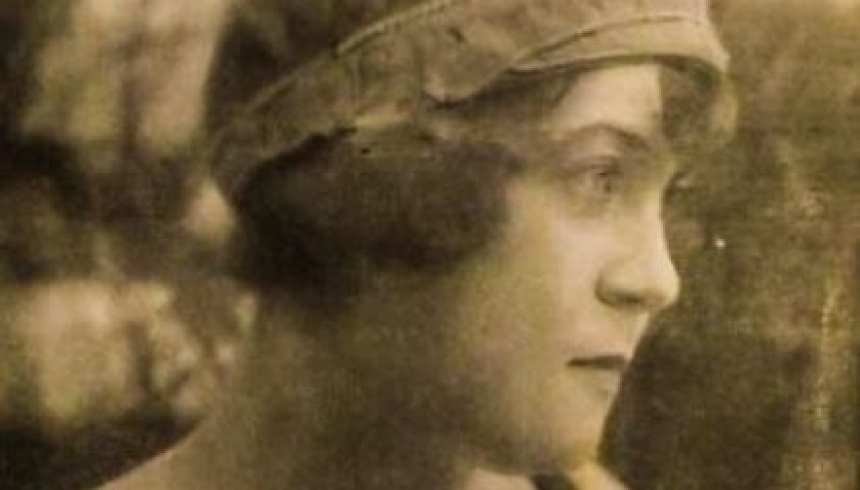 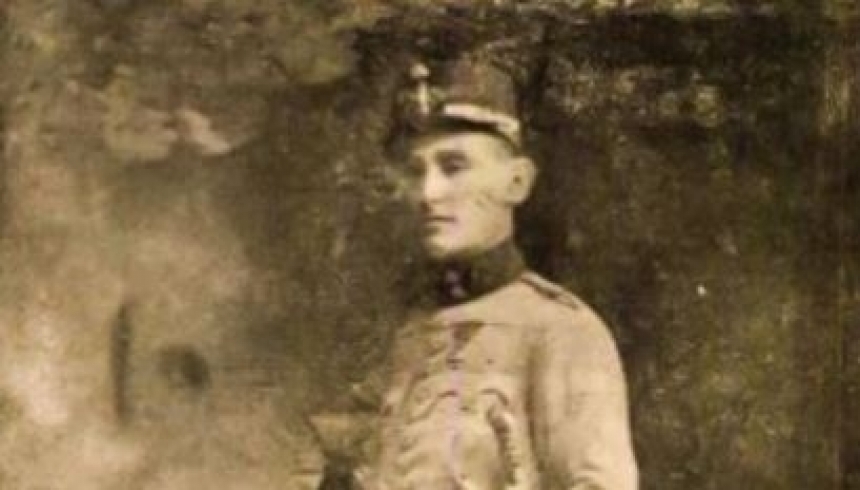 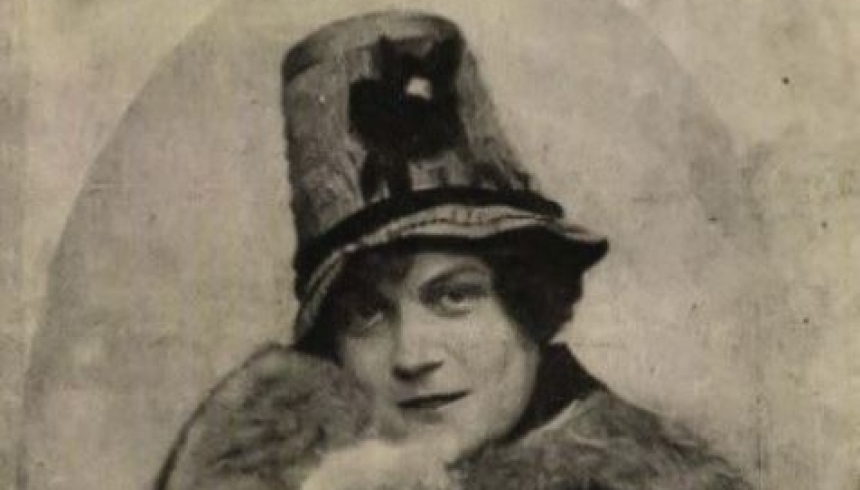 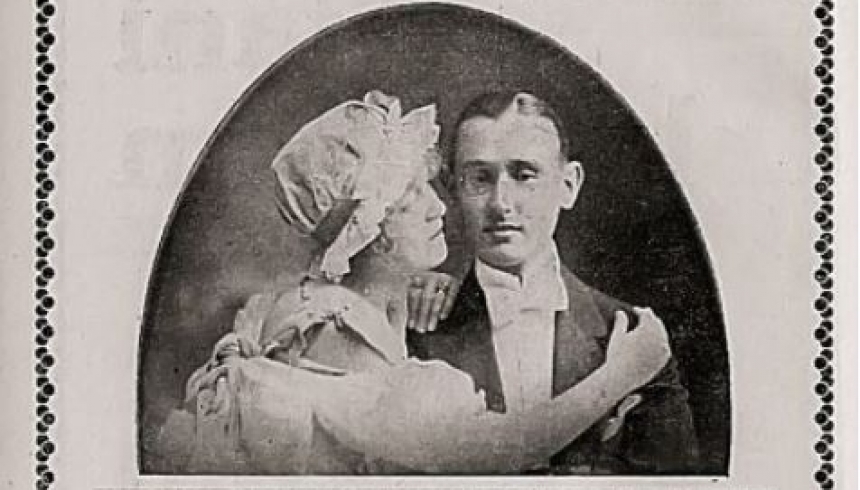 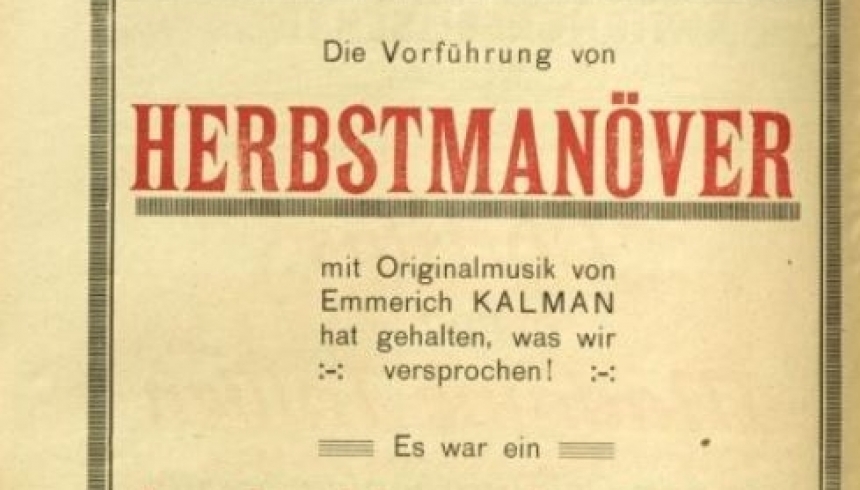 What makes it interesting?
Operetta was one of the favourite genres of Hungarian silent movies. With its light topics, it offered great entertainment to a broad segment of the general public. Screenings were accompanied by the original operetta music, which will have made performances particularly popular. Mongolian Invasion was one of these successful operetta films.