Sándor Korda, Miklós M. Pásztory , 1915. The daughter of a ‘wonder rabbi’ and a Russian prince meet in the shadow of the First World War. 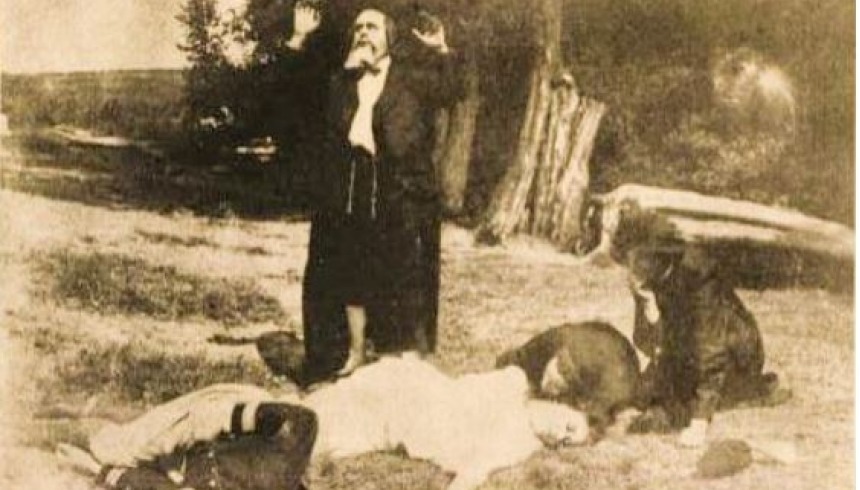 Plot
It is 1914 and a Cossack troop occupies the quiet Galician village famous for Lyon, the wise wonder rabbi, and his beautiful daughter Lea. Commander of the Russian army Grand Duke Constantin decides that he will make the girl his own, if possible through fine words, if this does not work, then with force. The rabbi has Lea dress up as an old woman but the prince sees through the disguise and greying locks to the deep smouldering eyes of Lea. He arrests Lea’s fiancé Joshua and sends him with a message that if Lea Lyon will not be his voluntarily, he will massacre the entire village. The rabbi puts a question to his daughter: what does she wants more, death or disgrace? Lea cannot decide as her father would prefer: she chooses disgrace, life. Love ignites in the heart of the prince and the girl is not insensitive to the charms of the fine young soldier. A Hungarian battalion of hussars approaches and the Russians are forced to flee. Prince Konstantin forces Lea, who does not wish to leave her home, to mount his horse. Hussars chase down the fleeing prince. The jealous Joshua manages to get ahead of the prince and shoots at his rival from behind a tree. However, the bullet misses Konstantin and hits Lea. The prince and the lifeless Lea fall from the galloping horse. The prince, seeing that he cannot escape, choose suicide rather than capture. The rabbi comes running to the scene of the tragedy. He falls on his daughter who earlier he had cursed but now in death he forgives. 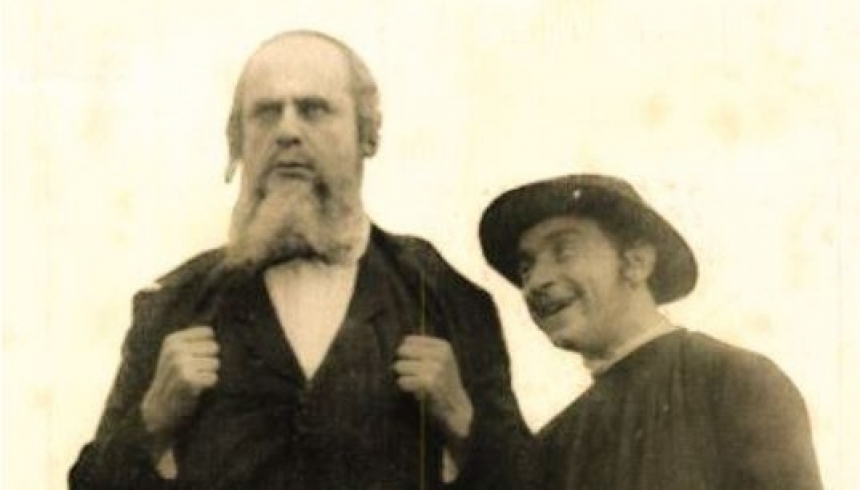 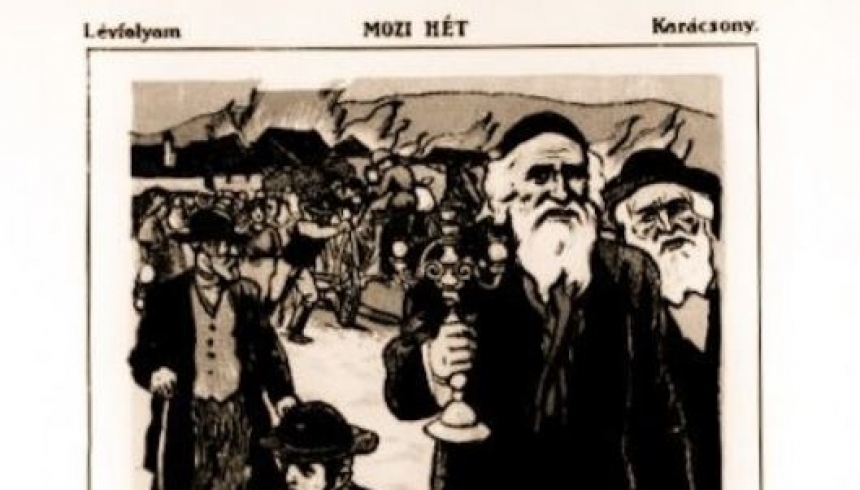 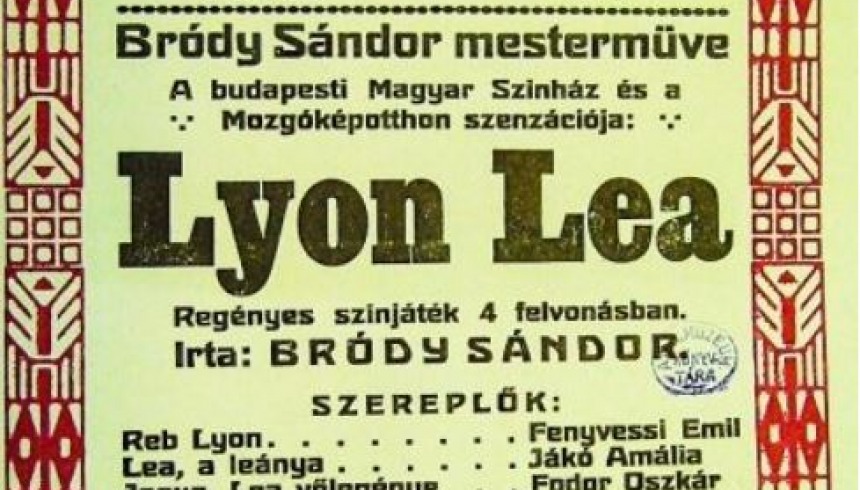 What makes it interesting?
Lyon Lea was a good example of how successful plays could be worked up in a lively and cinematic way, free from the constraints imposed by the stage. The film has many dramatic scenes filmed outdoors, around Budapest, in Tabán and the Jewish quarter of Pest. In 1927, Universal made an American version of the Sándor Bródy original.