Sándor Korda, 1917. The first film version of the evergreen operetta.

Plot
Imre Baracs, whose father was a modest bailiff, has worked hard and acquired an estate. He is invited to a party given by the Counts Korláth, but the young man senses the arrogant aristocrats are condescending towards him. Countess Rolla, Korláth’s daughter, who is in love with Imre, stops him from taking revenge for the insults but eventually he decides to avenge the grievances by playing a joke. He dresses the stableman in a tailcoat, teaches him some ‘aristocratic’ phrases and moves, and introduces him to the company as Count Tasziló. The stable lad’s misconduct are considered most original and he becomes a guest of honour. Marcsa, the little maid, is sad to see that her Miska is attracted by the countesses. Rolla comforts the sobbing girl, and after realizing what a great joke Baracs has played on the company, she dresses up the maid as a lady and presents her as Count Tasziló’s cousin. Now the counts start to court the servant girl and Countess Rolla starts flirting with Tasziló. The jealous Baracs wants to throw out his stableman but he has taken a liking to the noble role he is playing. Soon the double deception is found out, Baracs is thrown out, Marcsa returns to the kitchen and Miska to the stables. Rolla, inconsolable because of the loss of her lover, is comforted by the maid. Finally, the lovers are all brought together using a smart trick. 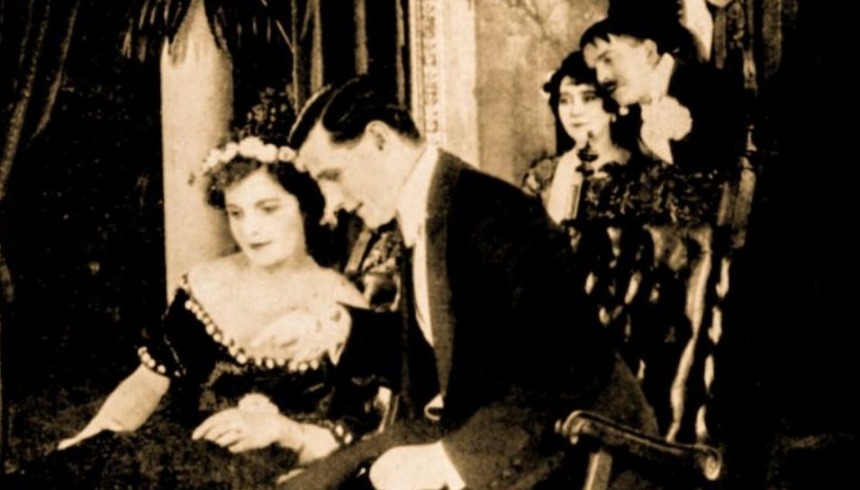 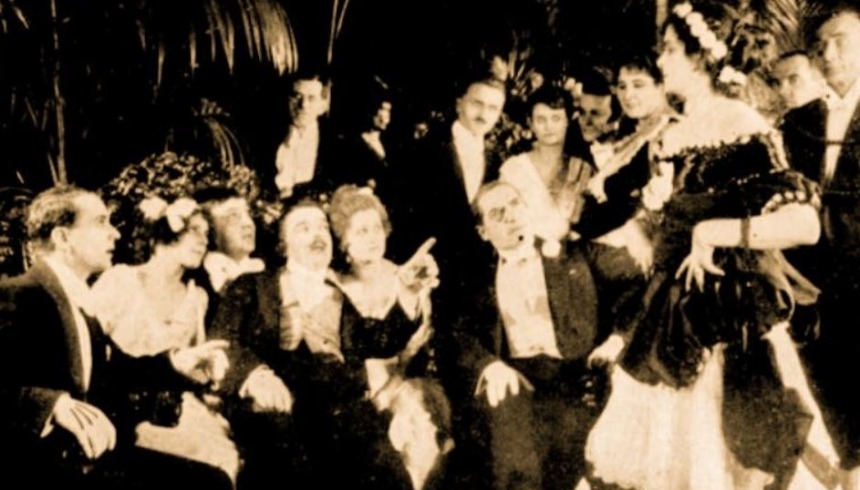 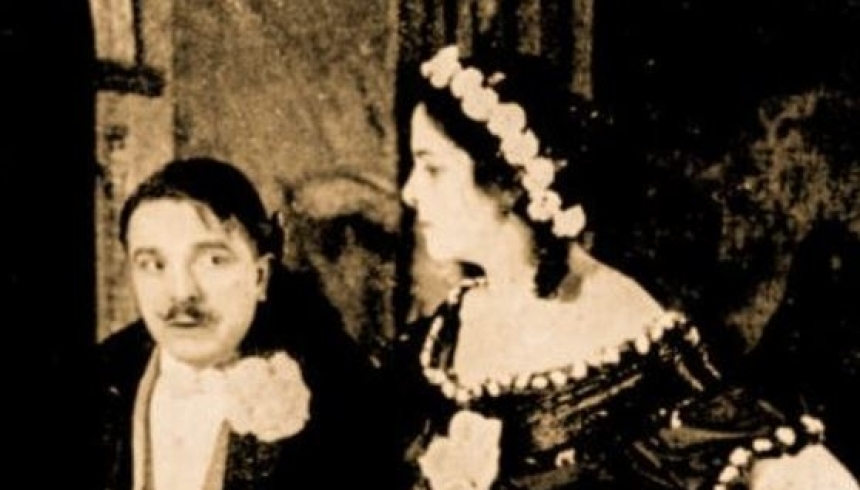 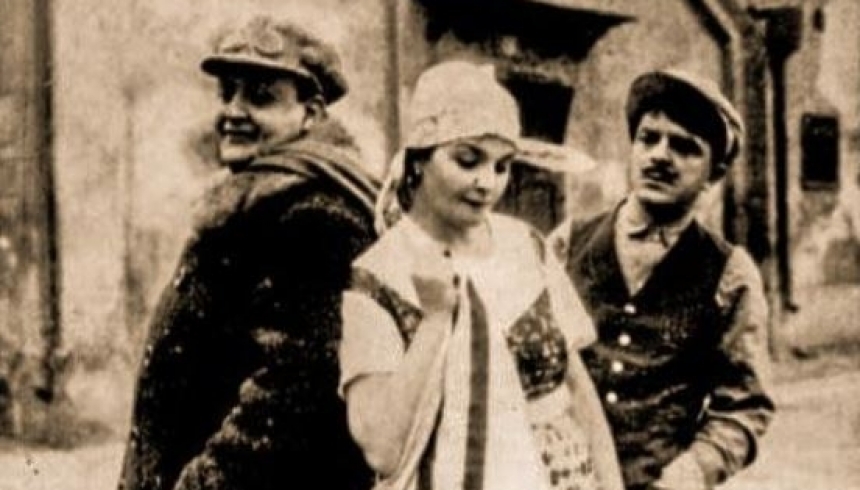 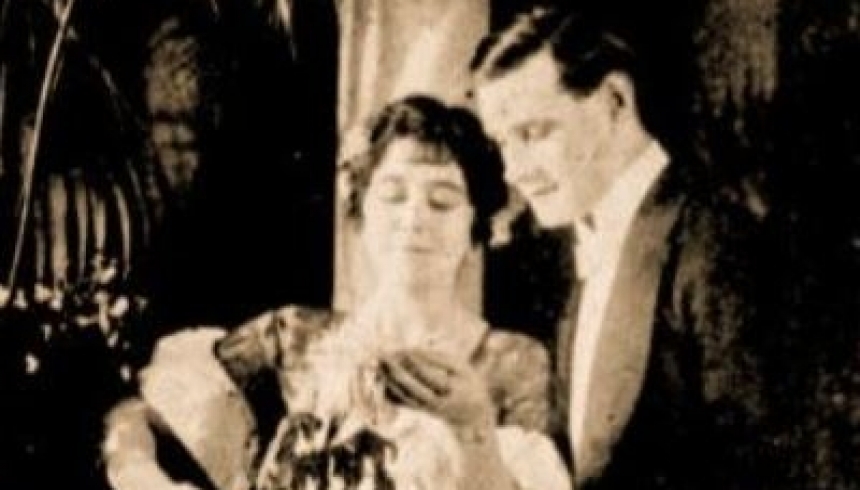 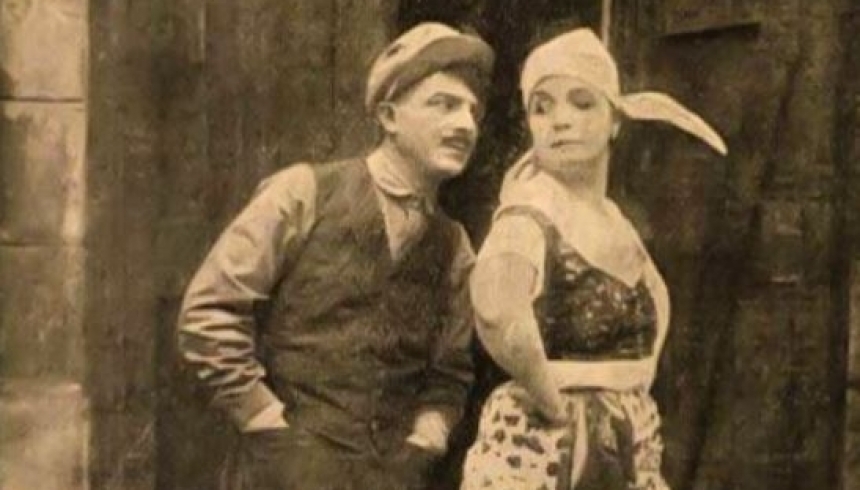 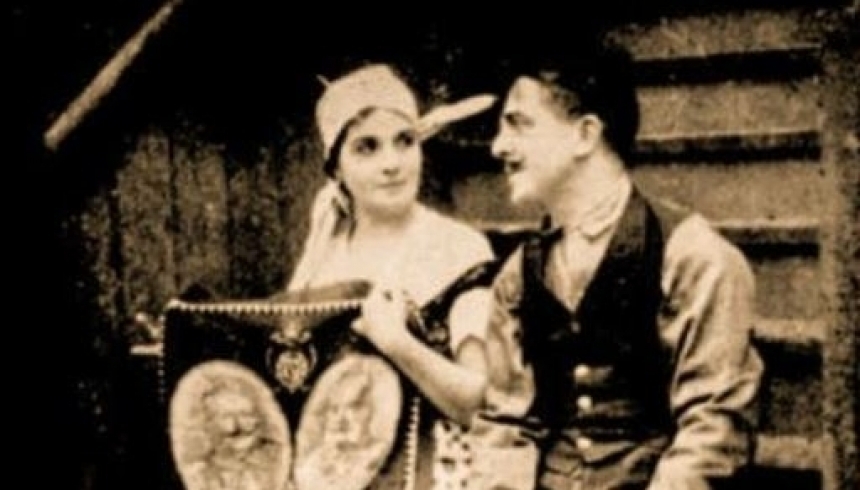 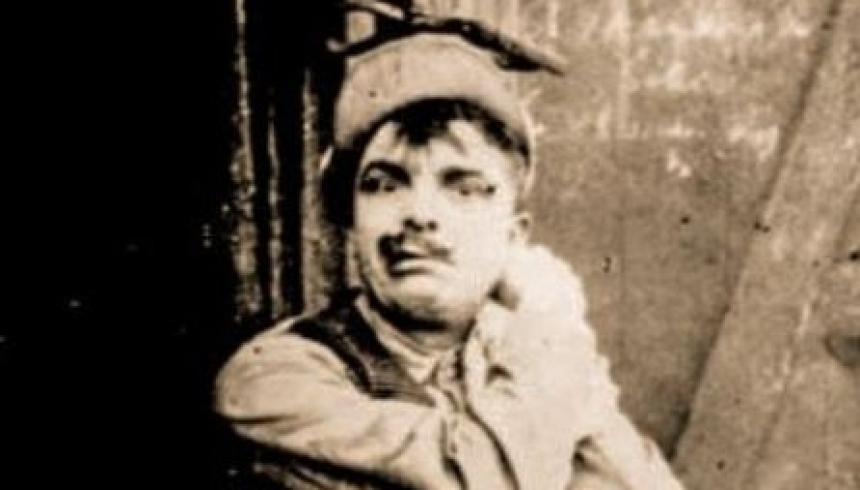 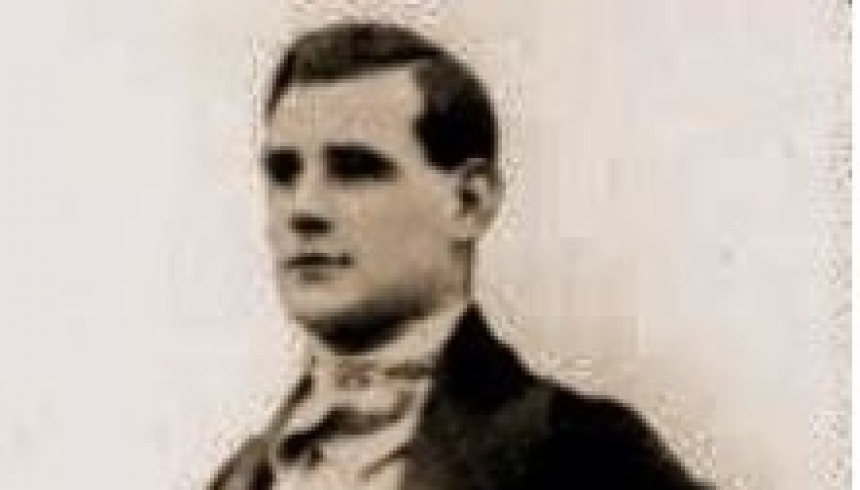 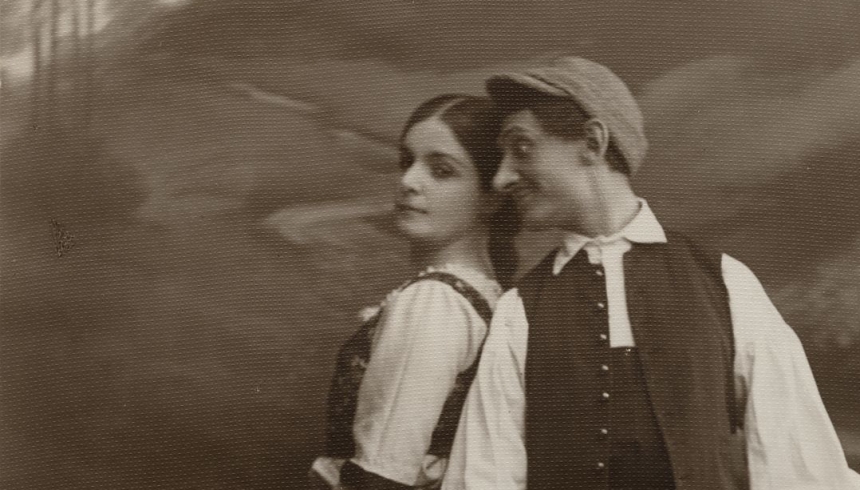 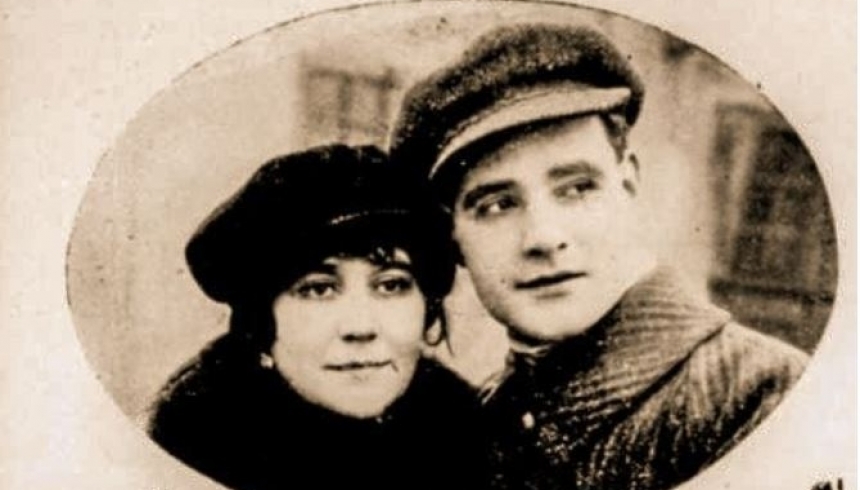 What makes it interesting?
In the wake of this work, the evergreen operetta was arranged on two further occasions in Hungarian films, in 1943 as The Honourable Master Pista, and in 1948 as Mickey Magnate.