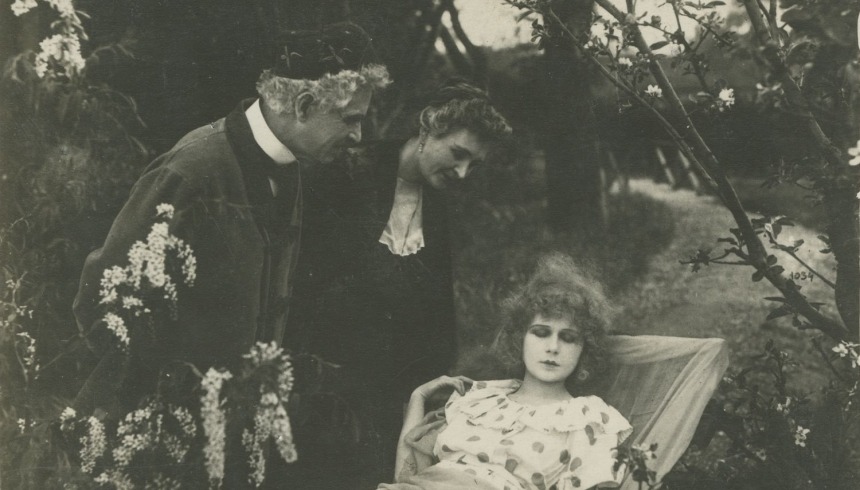 Status
Original length: 5 acts, 1927 m
Only a short fragment of the film has survived.

Plot
Sugárka is learning to play the violin and her parents send her to the capital and her uncle, music teacher Gusztáv Balló, to continue her studies. Balló is a talented artist but he is unable to make a success of his skills, he simply cannot sell his compositions. At first he is unhappy about having to care for Sugárka, but her good heartedness and cheerfulness brighten the life of the lonely, embittered man. Balló soon introduces his talented student at the Music Academy. Experts are amazed at the quality of Sugárka’s playing. She meets Géza Viktor, son of the director of the Harmónia concert organizing company. The two fall in love and the girl finds she has an opportunity to promote her uncle’s compositions. His works are finally performed and this launches the career of the composer. A fashionable composer is jealous of the success enjoyed by Sugárka and Balló, so he deceives Sugárka with a forged letter. There is a scuffle but fortunately Géza, who feared for his lover, and his friend Bauzi arrive in time. The joint concert by Balló and Sugárka proves hugely successful and signals their arrival as famous musicians. Balló returns from the concert full hope and feeling much younger. He realizes he is in love with Sugárka, who made all this possible. He is about to declare his love to the girl when he sees from the window Géza presenting Sugárka with an engagement ring, which she accepts happily and with love. Balló can do nothing other than observe – with a sad heart and from the sidelines – the happiness of the young couple. 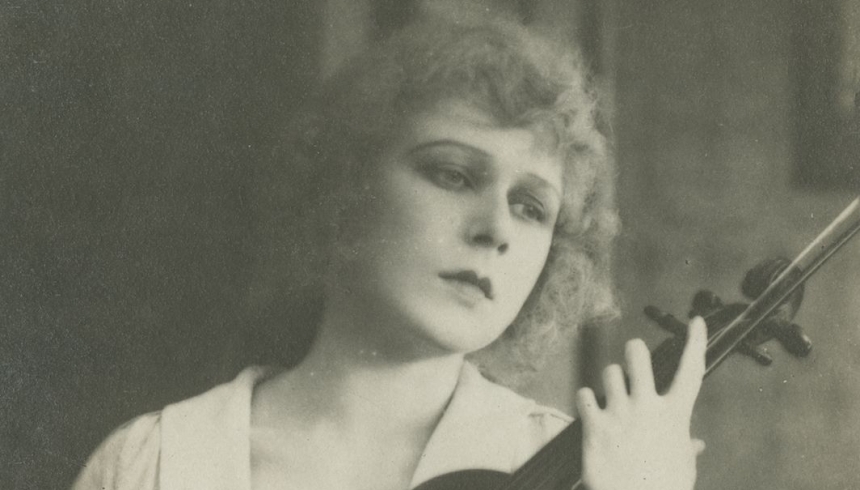 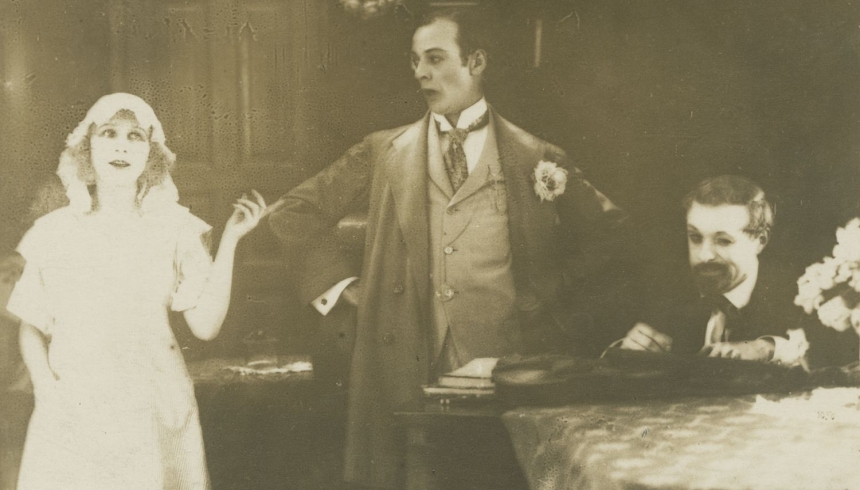 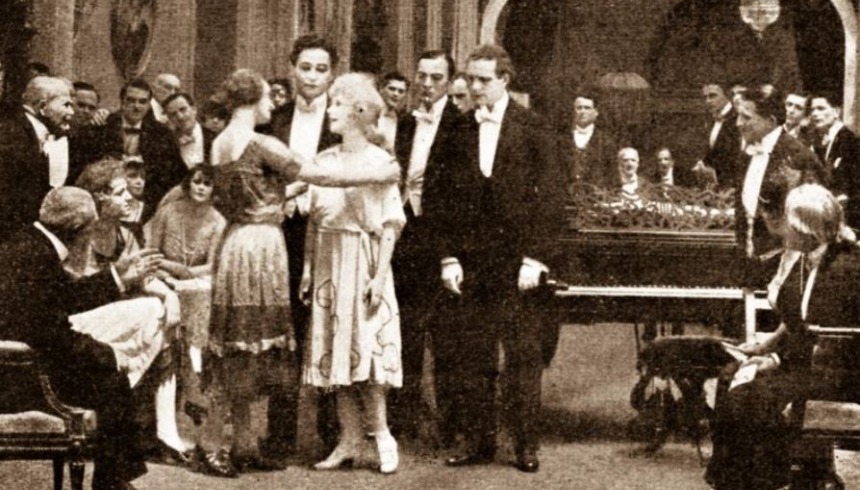 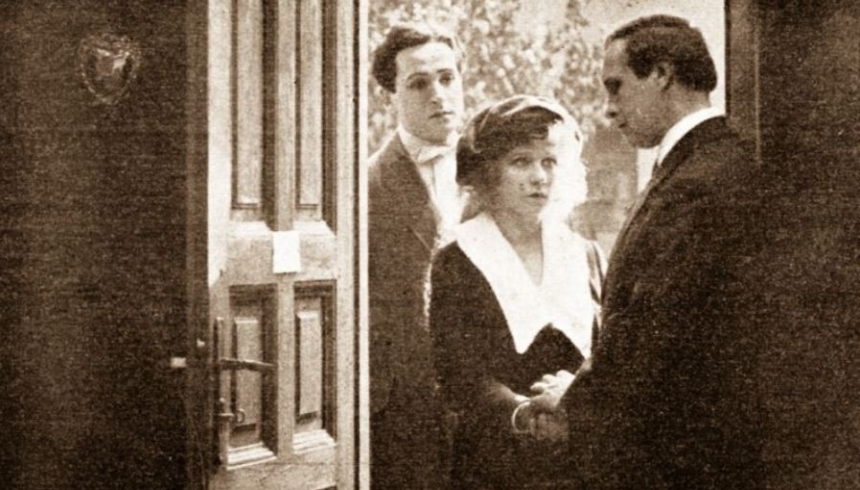 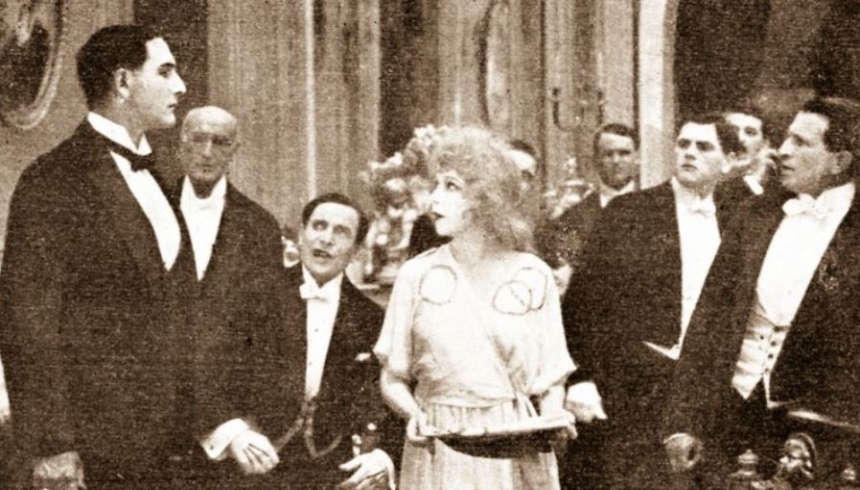 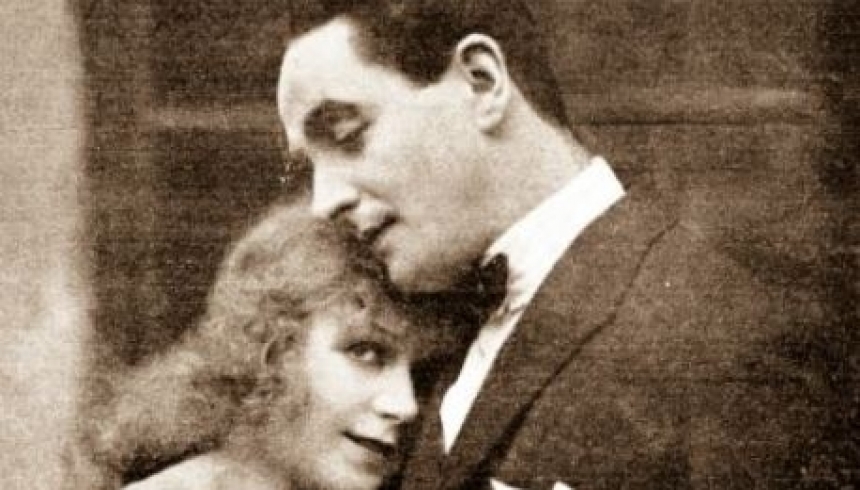 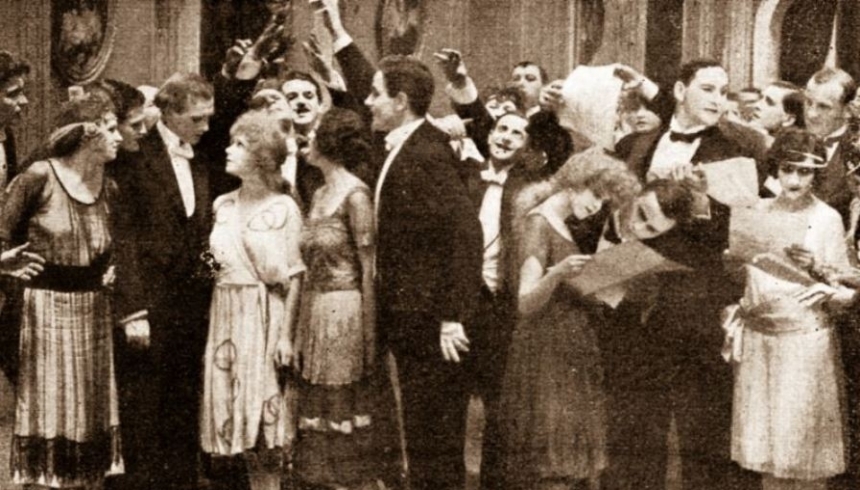 What makes it interesting?
This was the debut film at the Star film studio’s presentation cinema in Budapest, the Kamara, at 42 Dohány Street. The elite of contemporary political and cultural life were present at the premiere. Many applauded the film for its visuality „the like of which in Hungarian-produced films there are very few examples”. This silent film about musicians performed with accompanying music must have been particularly interesting.