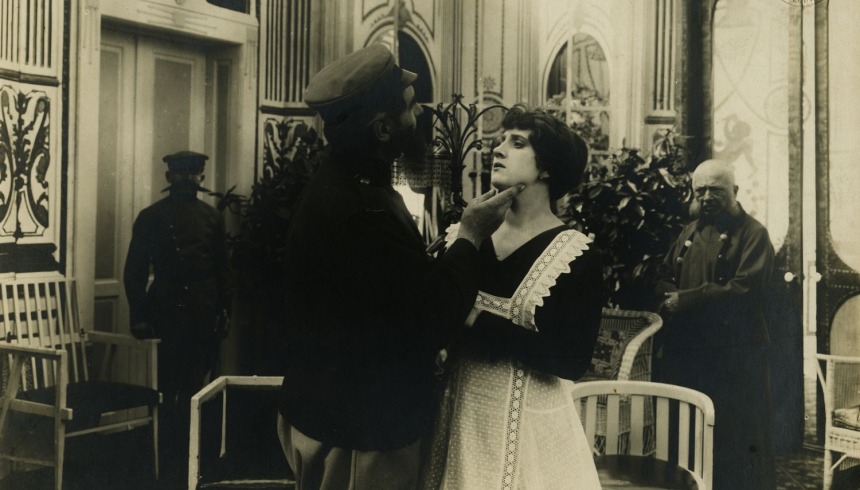 Plot
During the First World War, a small town close to the Dunajec is under the control sometimes of the Russians and sometimes the Hungarians. The company commander is headquartered in the only decent accommodation in town, Hotel Imperial. A Russian advance leaves a few Hungarian officers stranded. They go into hiding dressed like civilians. Among them is Lieutenant van Almássy and the Polish Levinszky, who the hotel concierge has taken on as waiters. General Yuskievich takes a liking to Anna, dresses her as a lady and appoints her hotel manager. While the residents starve, those in the Russian HQ want for nothing. Tabakovich, the Russian spy, arrives and is served by Almássy. The shrewd spy suspects the young man and wants to investigate further, but at the crucial moment Anna appears and allays the suspicions of the spy. Tabakovics sets off, crosses the front and is greeted at Hungarian headquarters as an old friend. He sets about collecting information and gets news of an impending Hungarian offensive back to Russian headquarters. However, the general is unavailable. Tabakovics withdraws and orders a bath and dinner. Once again, he is served by Almássy, to whom the spy accidentally reveals the news. Almássy weighs up the danger to his fellow officers and men if Tabakovics manages to pass on the information, so he grabs a revolver that is on the table, kills the spy and makes a dash for freedom through the window. When the body is discovered, suspicion immediately falls on Almássy. Once again Anna intervenes, claiming that at the time in question Almássy was in her room. This saves the young man. The Hungarians retake the town and the hotel is once again put into service as the command HQ. Counter-espionage begins questioning the staff and Anton, the hotel bellhop, out of jealousy accuses Anna of being the lover of the Russian general. This time Almássy saves the girl. The lieutenant is credited with rescuing the Hungarian attack, he is the hero of the day, he is awarded a medal and released. Almássy bids farewell to his friends and the hotel guests. He also seeks out Anna but does not say goodbye to her: instead, he asks her to be his wife. 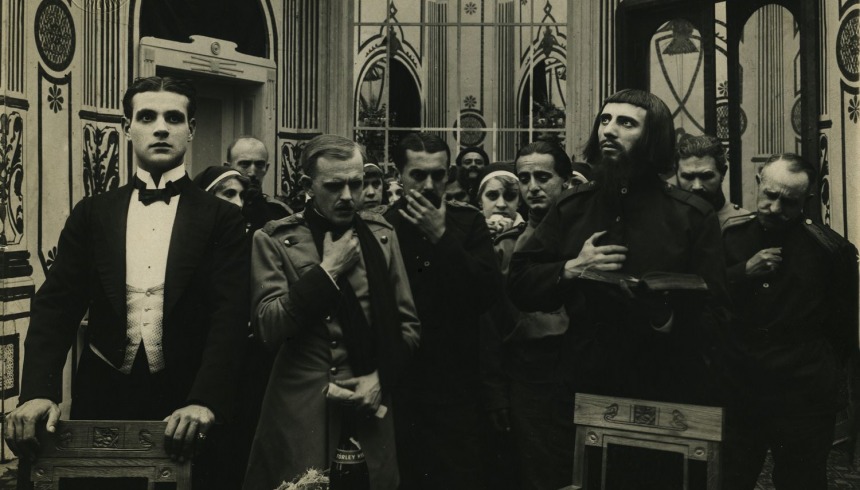 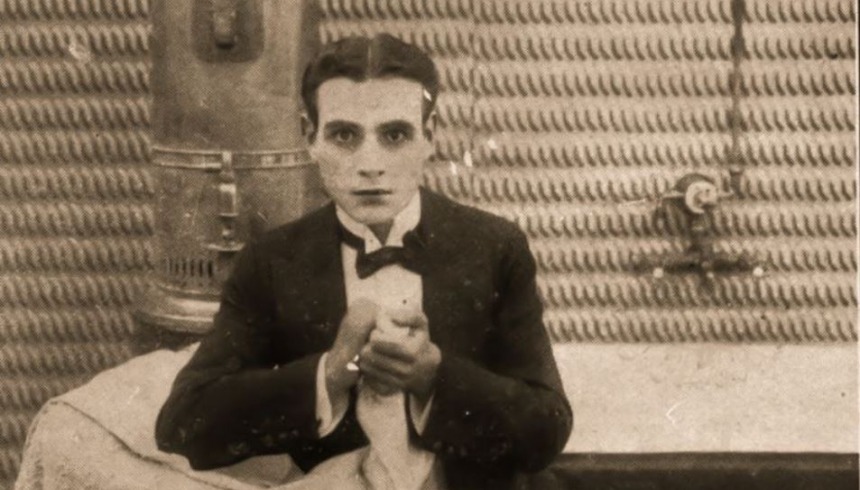 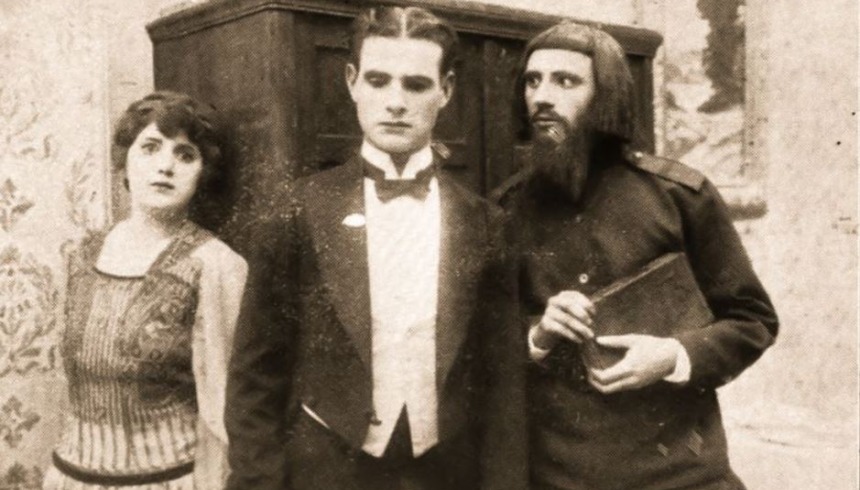 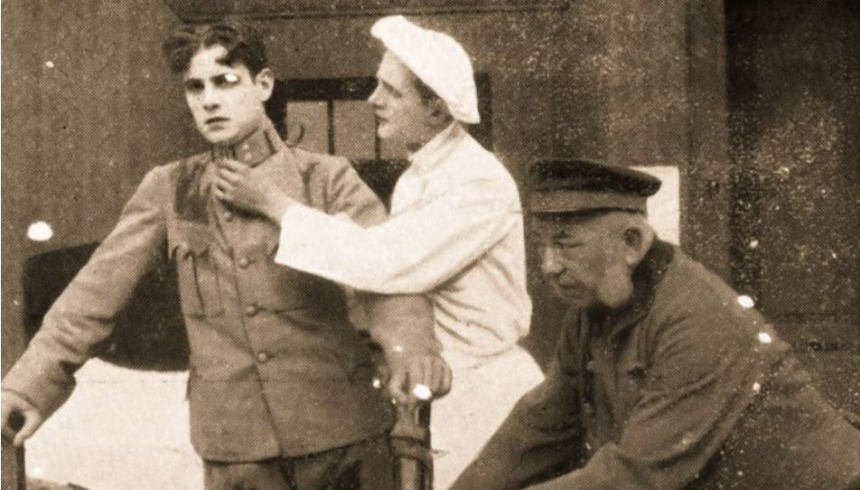 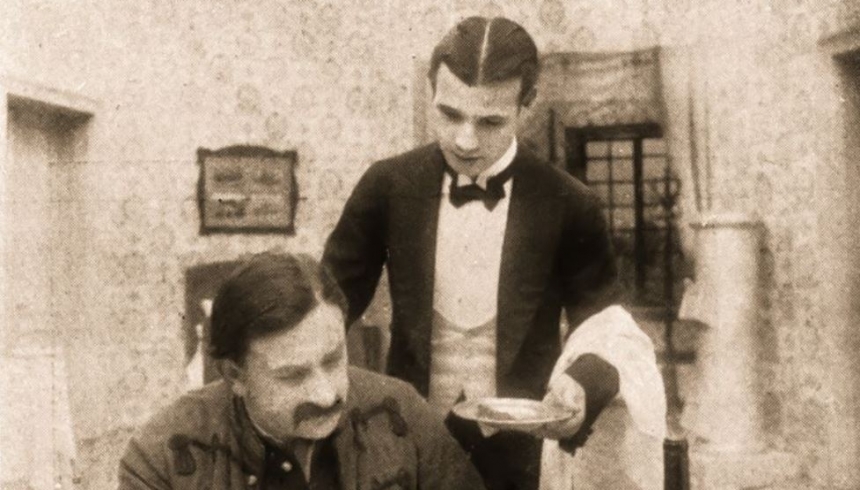 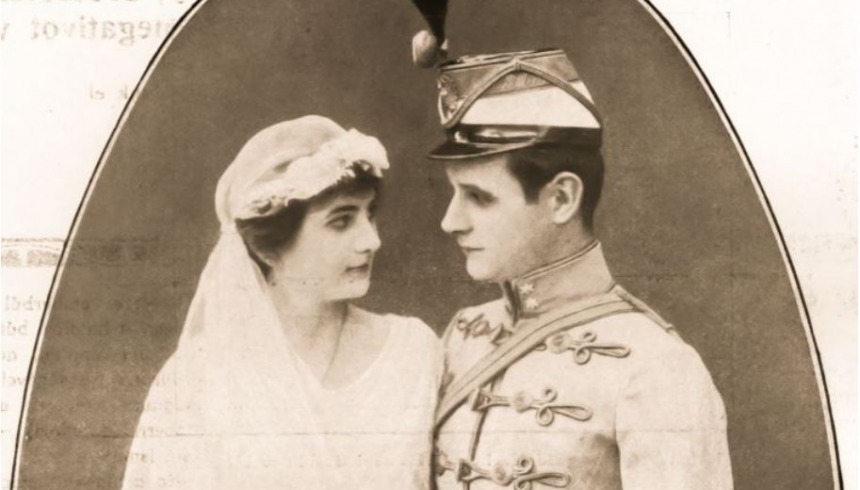 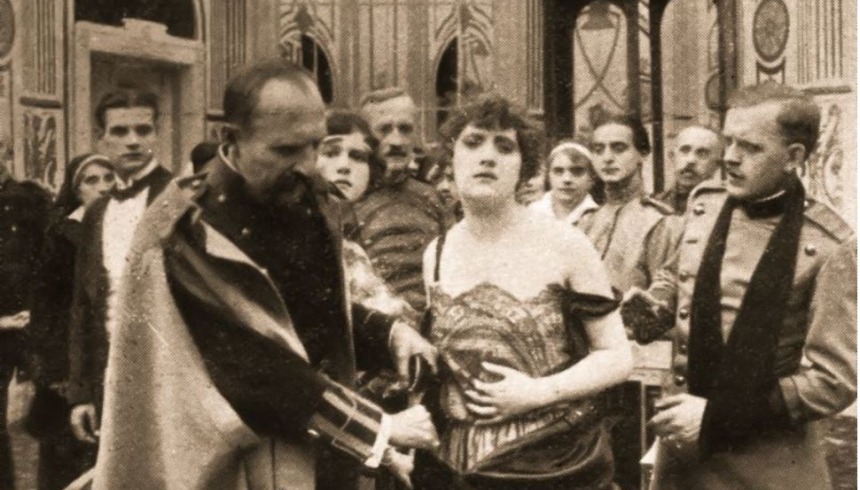 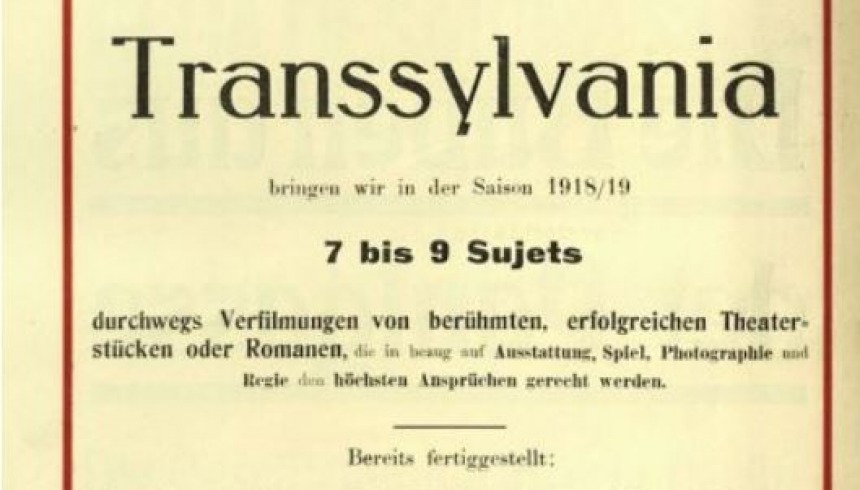 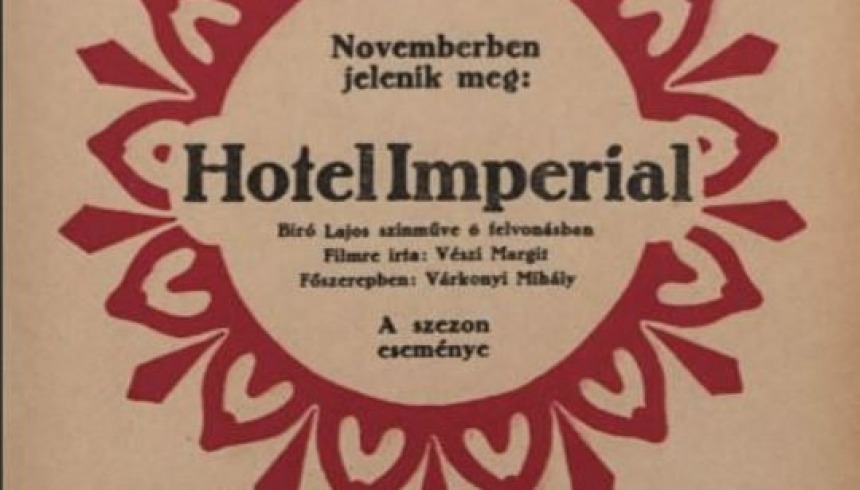 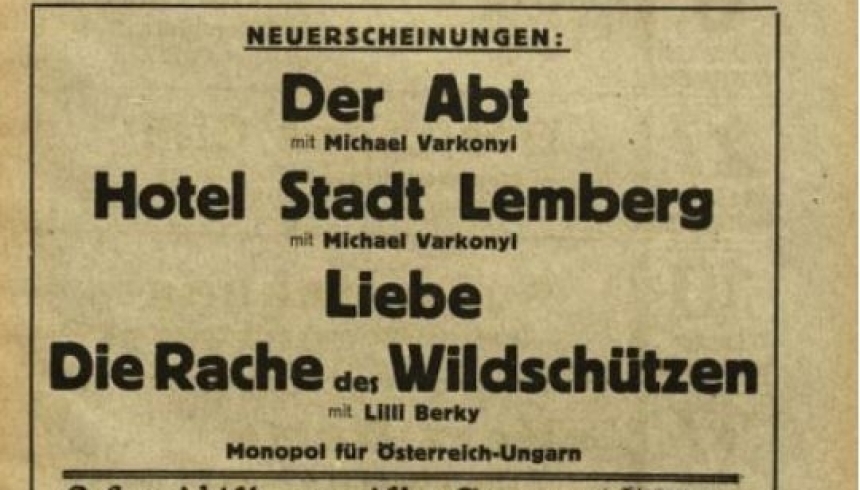 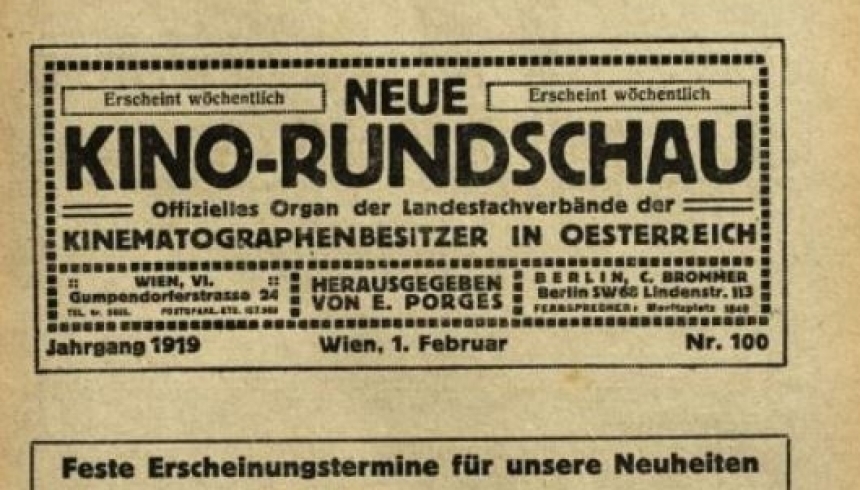 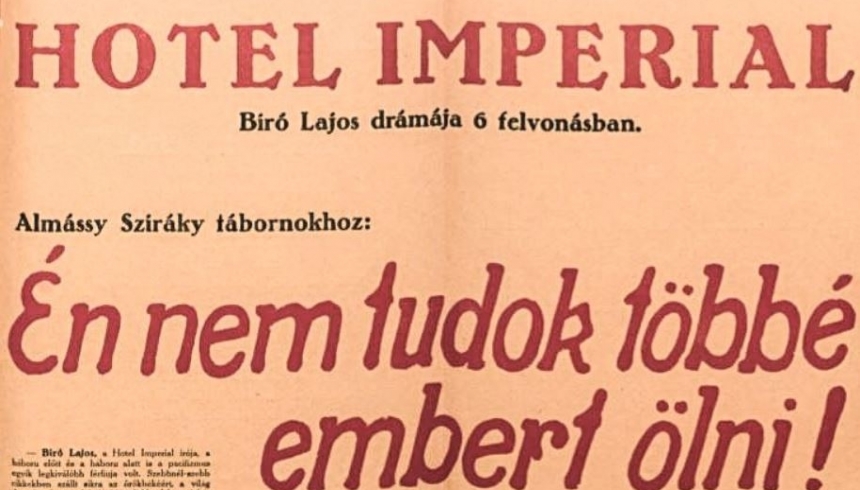 What makes it interesting?
This film by Jenő Janovics is set in the First World War and hostilities were still continuing during filming. Proof of this is that extras included Hungarian serving soldiers and Russian prisoners of war. The exciting spy story adapted from the play by Lajos Bíró became a world hit later on. There were several remakes with the American Paramount Studio shooting versions in 1927 and again in 1939.