Sándor Korda, 1917. The most burlesque of comedies. 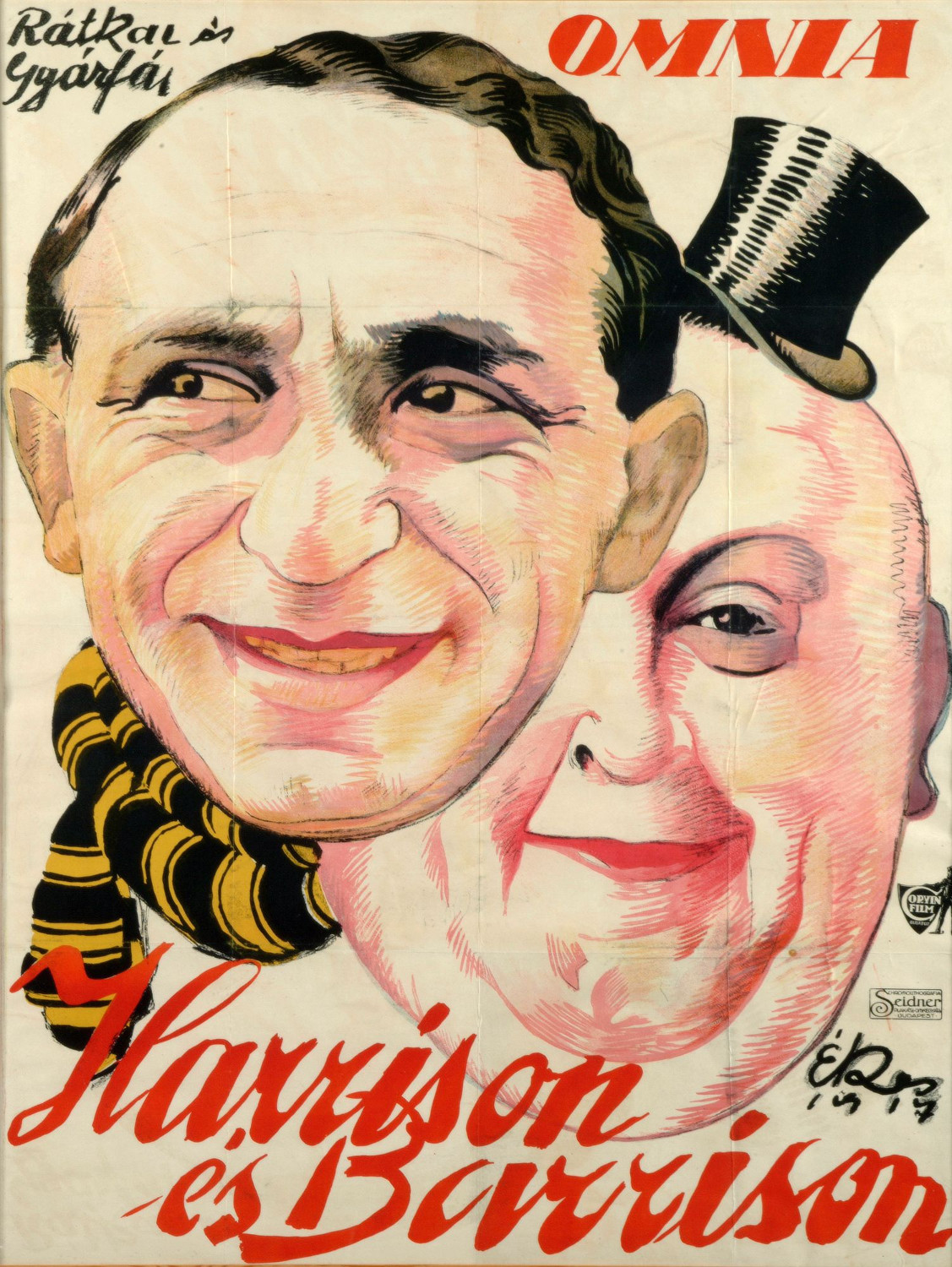 Plot
Two american millionaire firms, Trademark and Octogon, undertake the construction of a huge bridge. Engineer Green is in charge of the technical part of the work, but the bridge, not being properly constructed, collapsed, and the engineer was arrested by police. His infortunate wife became an actress under the assumed name of Campanilla. Trademard and Octogon, the chiefs of the two millionaire firms, wished to see their children married to one another in order to keep their fortune in friendly hands. But the two young people who did not know each other, became frightened at the thought of a forced marriage, and both left their paternal home. Kitty became a chambermaid, and Teddy became a chauffer, and both entered the service of Campanilla. The parents, in their dispair, charge Tipp and Bill, two scoundrels, established as matrimonial agents and private detectives under the firm of Harrison and Barrison, to find their children. Tipp disguises himself as Kitty and Bill as Teddy, and each in his turn goes to see the dispairing parents; They introduce themselves, and all are in high glee. The clever rogues, however, do not stop here; the two happy fathers- in-law must pay a fat instalment on the dowry which the two swindlers share between themselves. In the meantime, the right Kitty and the right Teddy have become acquainted and have mortally fallen in love with each other. They get married, not knowing that this union has been the greatest desire of their parents. Some day, the papers announce that Trademark junior is going to marry Miss Octogon. Kitty and Teddy are dumbfounded and rush to the registrar where they unmask the bridal couple. The two rogues take their legs as fast as they can in order to escape arrest. 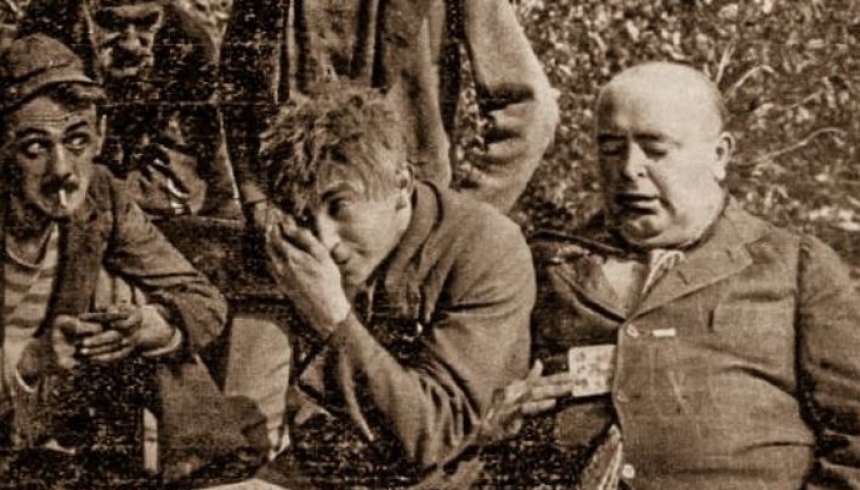 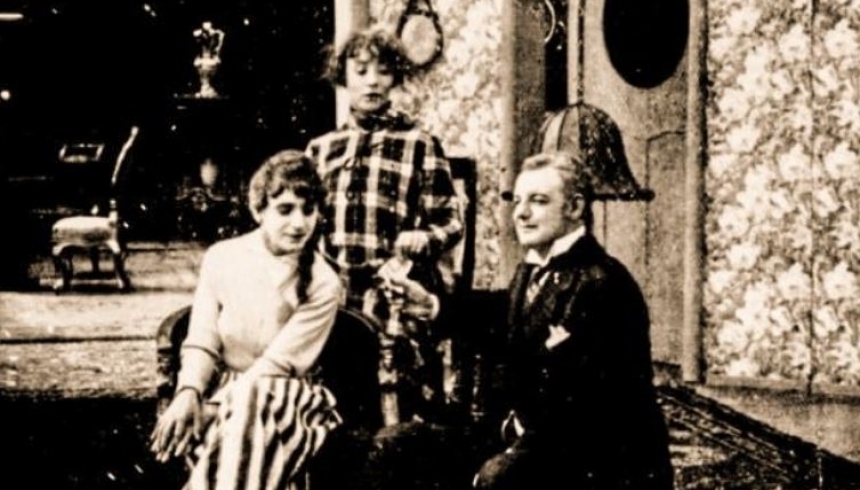 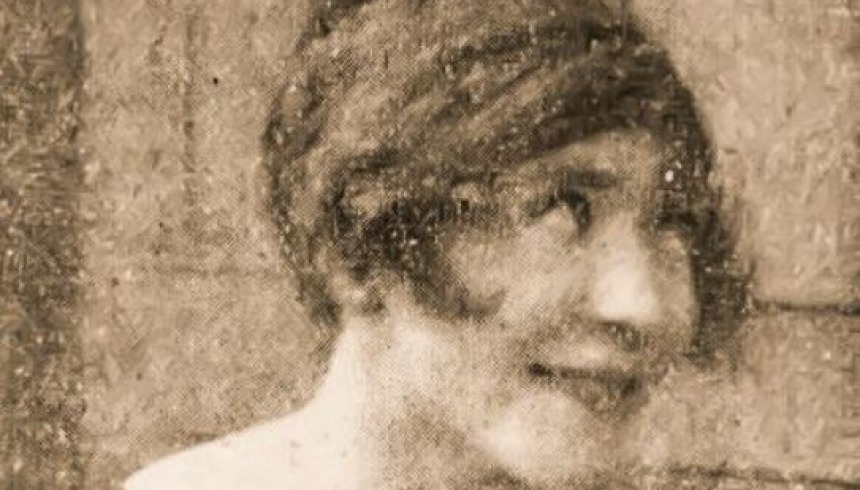 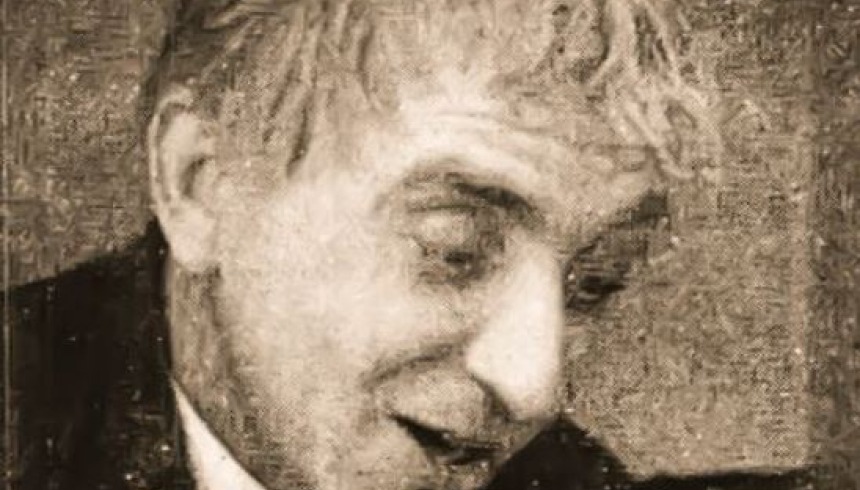 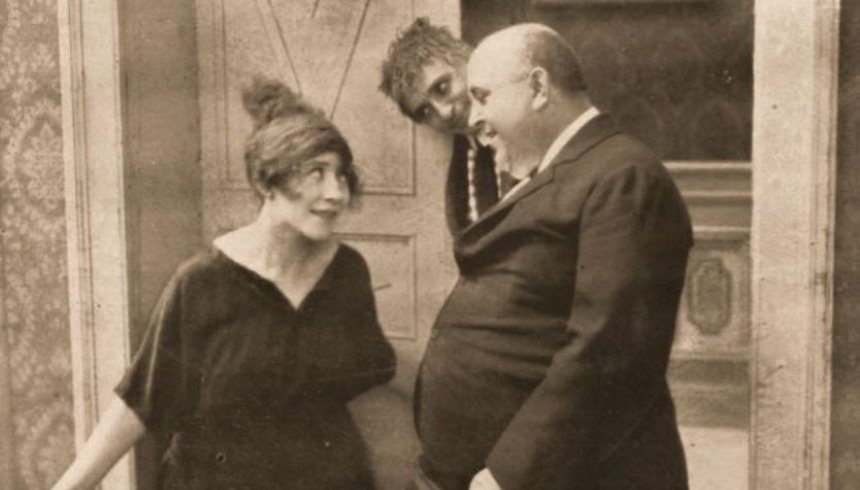 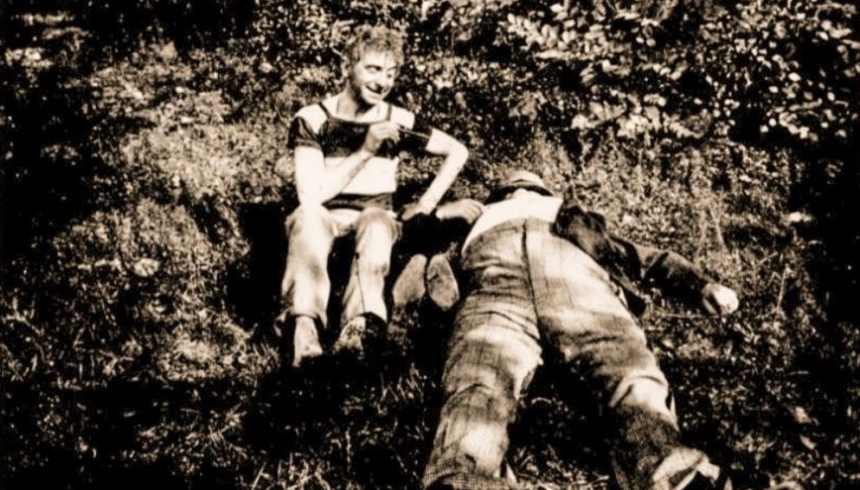 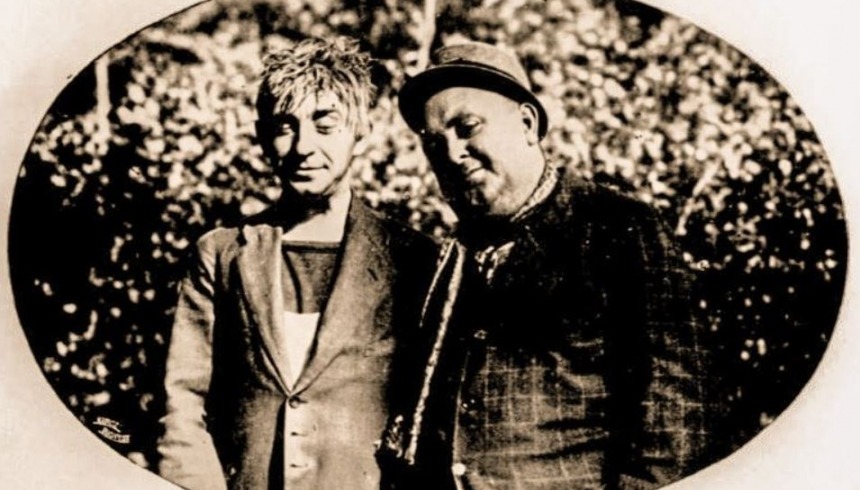 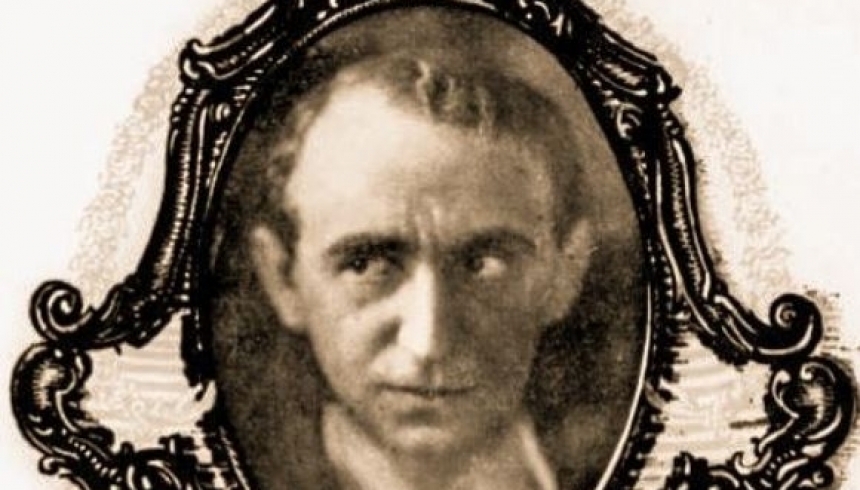 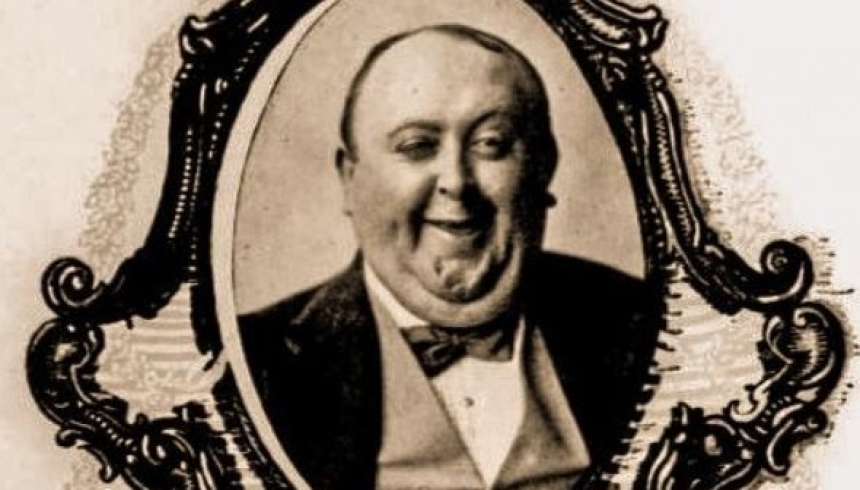 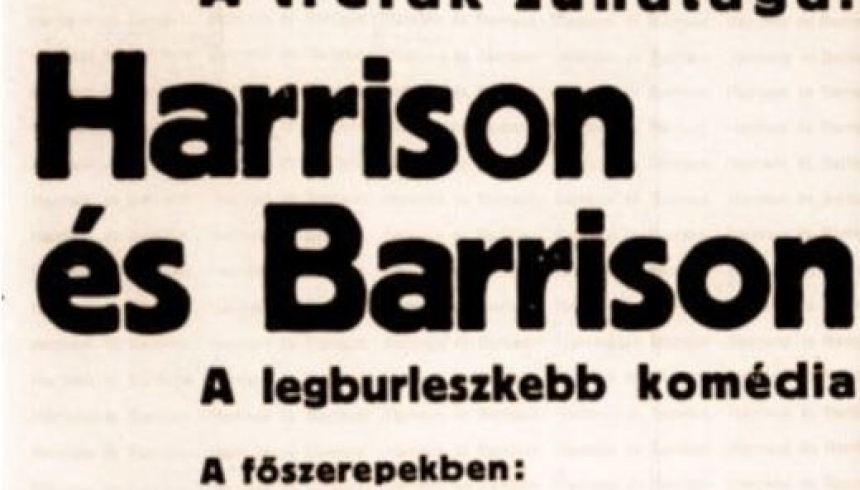 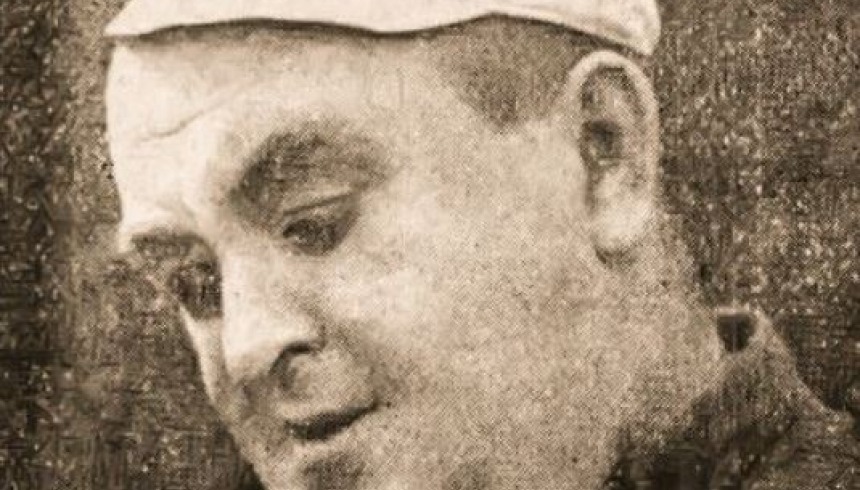 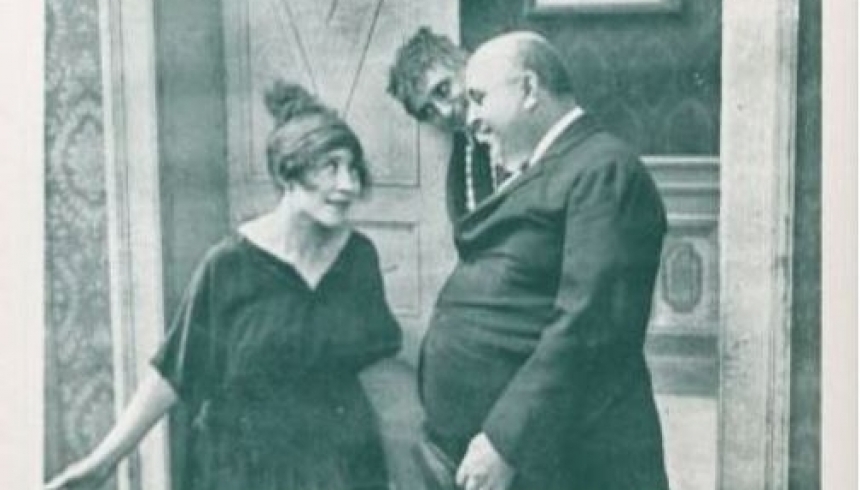 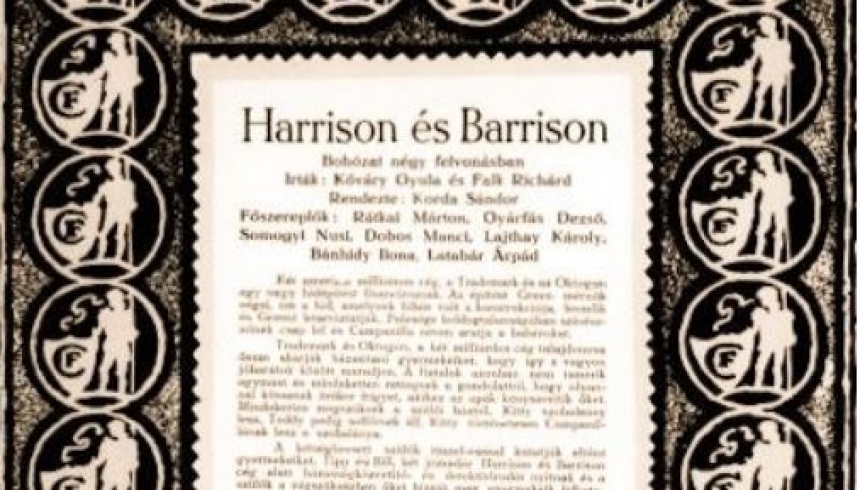 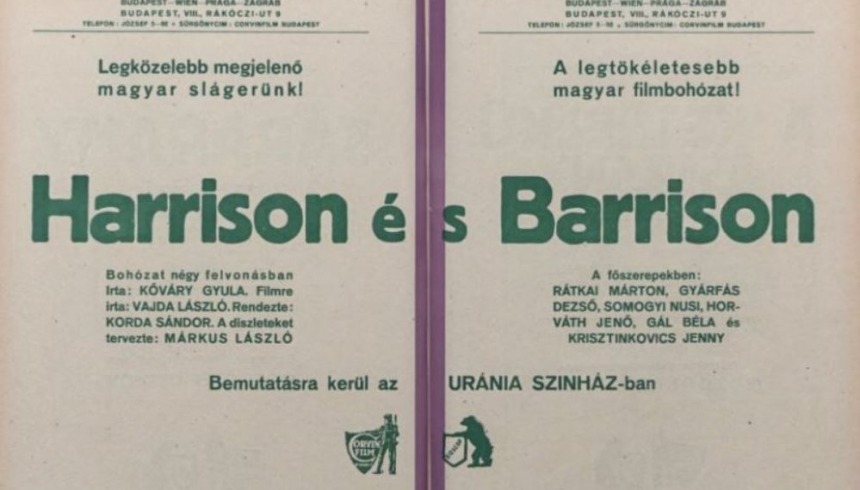 What makes it interesting?
Advertisements of the period recommended the film as ‘The most burlesque of comedies’, critics emphasized the ‘raw American humour’, ‘carnival escapades’ and complex plotting, because ‘you’ll never taste all the weird flavours of the Yankee world even in the most ‘really’ American films as you will here’. The genre of wild burlesque was not characteristic of Hungarian silent films, which makes this movie made with brilliant comedians Márton Rátkai, Dezső Gyárfás and Nusi Somogyi so special. As a sign of its success, the following year Sándor Korda also directed the second part of Harrison and Barrison.