Béla Gaál, 1921. Vörösbegy (Robin), the ginger-haired, one-eyed adventurer is one of the most original fraudsters in Hungarian film history. 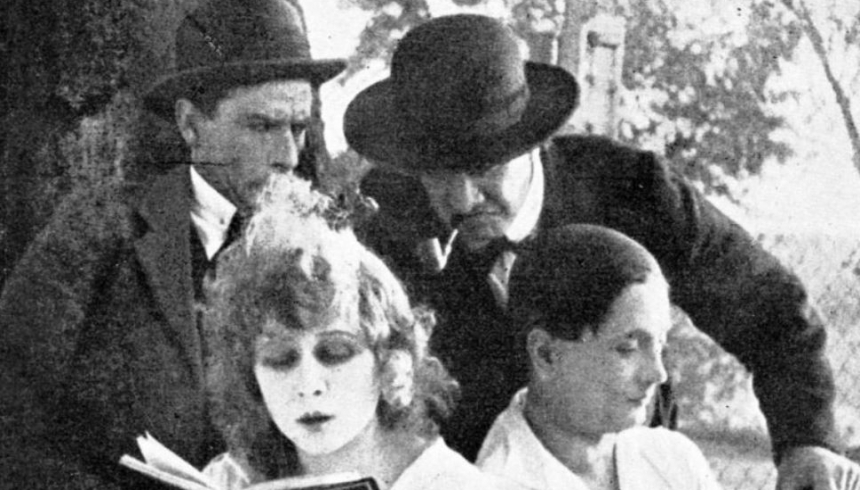 Status
Original length: 6 acts, 2600 m
Only a few frames of the film have survived.

Plot
Vörösbegy (Robin), a rogue renowned for his wit, commits incredible crimes and thefts. One day he turns up in the National Bank with his ginger hair, glass eye and hump. This is also where Erzsike, daughter of police chief Dobonthy, and the actor Pista Dér are having a rendezvous. The young man goes to the desk to cash in a cheque when the girl screams and faints. While Erzsike is being revived, the odd figure rifles the cash register. An investigation is launched. Wily Vörösbegy breaks into the police chief’s apartment to apologize to Erzsike for scaring her in the bank with an artificial mouse. The charming young lady likes the fearless man although while he is talking to her he also steals 10,000 crowns from the police chief’s desk. Dobonthy vows revenge. He plans to dress himself as Vörösbegy and go to the masked ball with his daughter. He is in the act of disguising himself when János Híres pays a visit. The detective begins to suspect that the police chief and the trickster are one and the same person. There is much confusion at the masked ball due to the costumes and it is only after a lot of complications that it transpires who is really who. When the police chief is just about to arrest Vörösbegy, as usual he extricates himself. Ripping the glass-eye mask from his face, pulling off the ginger wig, he introduces himself as Bill Rops and asks for Erzsike’s hand in marriage. The stunned inspector can do nothing but agree to the match. 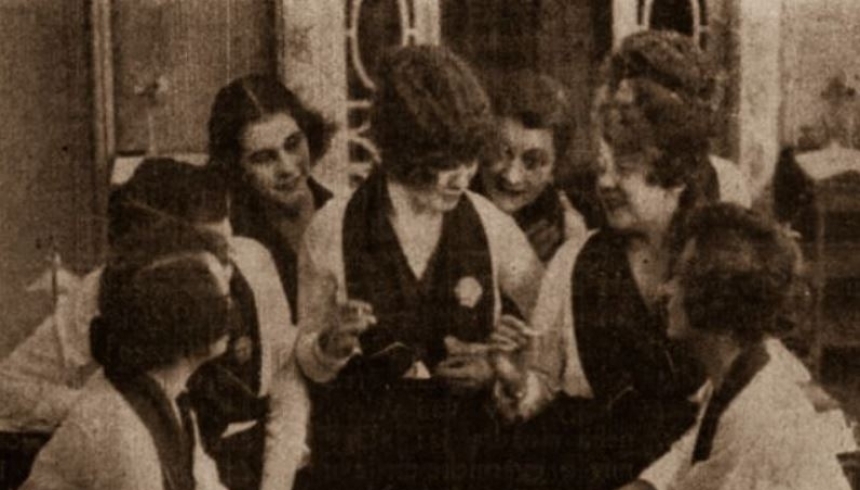 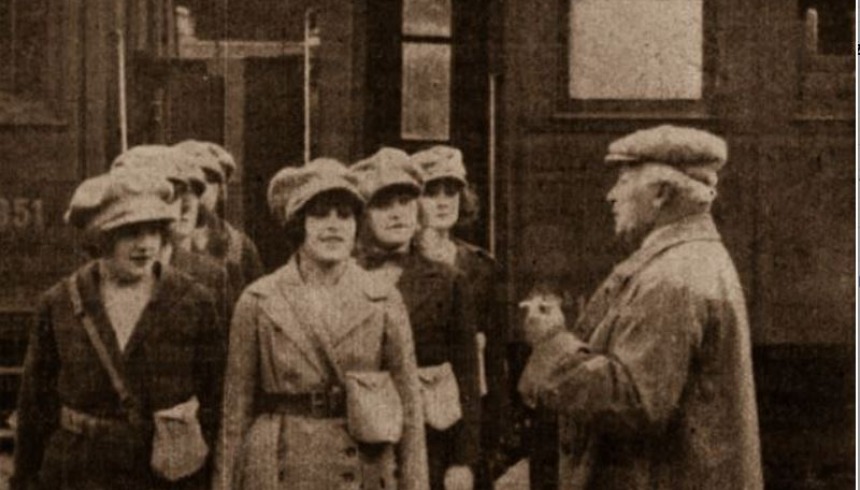 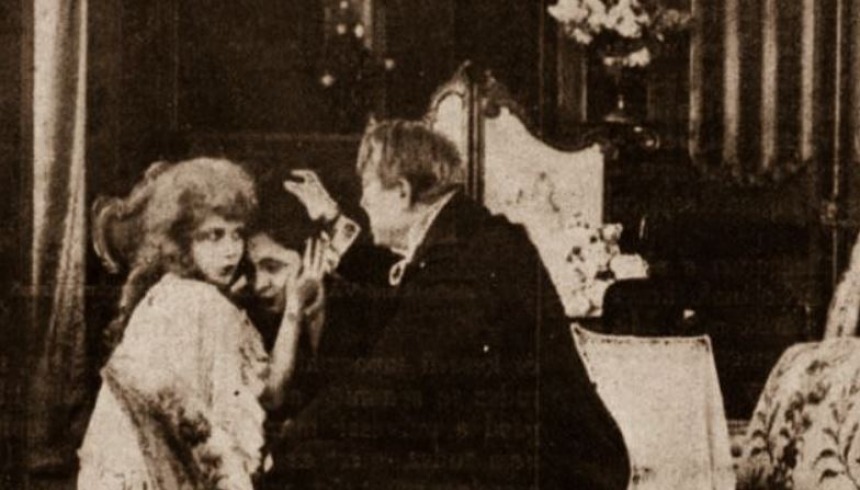 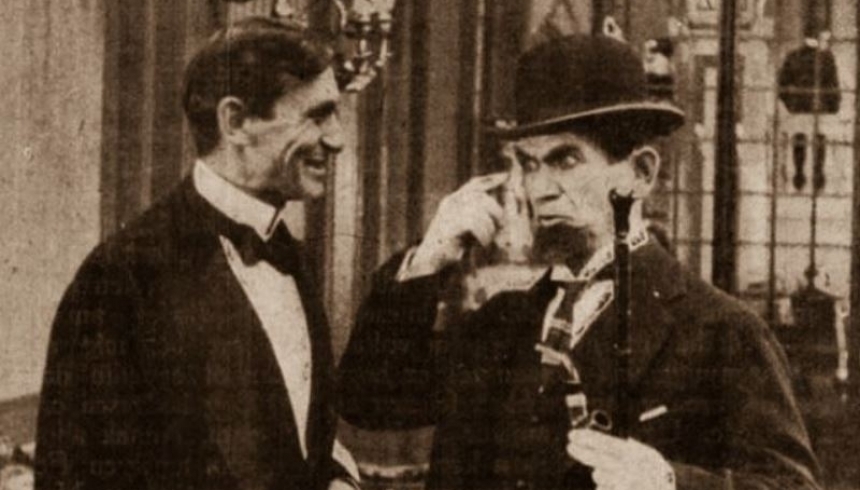 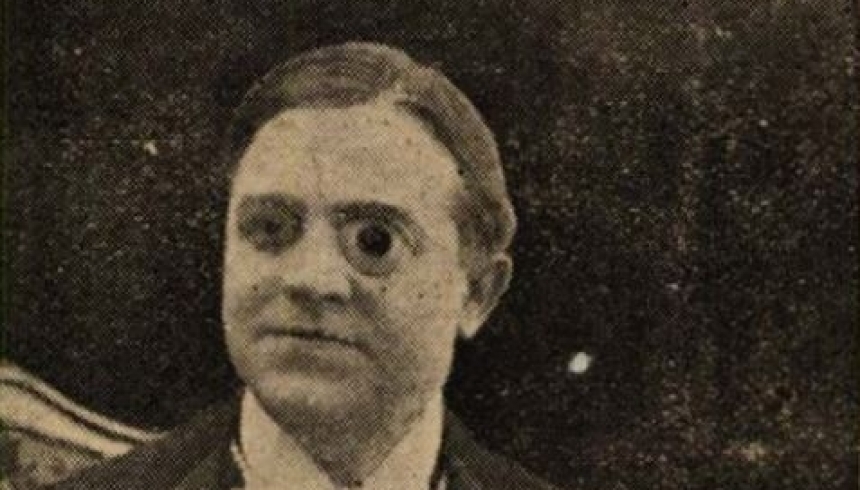 What makes it interesting?
The ginger-haired, one-eyed Vörösbegy is one of the most original fraudster figures in Hungarian film history. Vörösbegy is played by Gyula Csortos, who was highly enthusiastic about the screenplay written by Tamás Moly on the basis of his popular detective novel evoking French thrillers. The director is Béla Gaál. This was his first film. He is also associated with Meseautó (Car of Dreams). Glass-Eye was a hit abroad, too.